mined from the archives of the chicago history museum, five principles have been identified for an exhibition called ‘chicagoisms’: vision shapes history, optimism trumps planning, ambition overcomes nature, technology makes spectacle, and crisis provokes innovation. located within the art institute of chicago, these terms are used as springboards for experiments as the city today bears little of the restlessness and ambition to imagine urban conditions that made it one of the earliest and most vital examples of the modern metropolis. nine teams of contemporary architects were invited to conceive visions inspired by the city that project as models from an array of historical imagery. together these elements construct a panorama of alternative urban worlds. 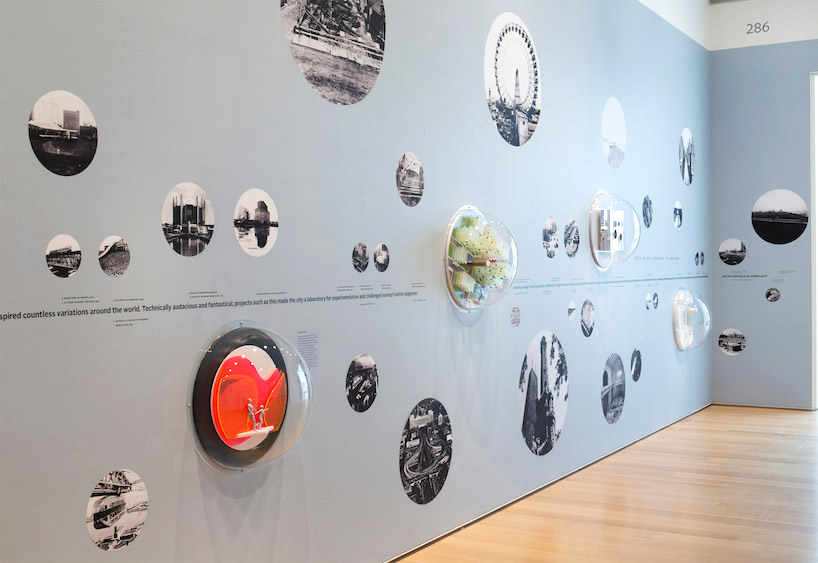 for over a century after its incorporation in 1837, chicago captivated people across the globe as a harbinger of the urban world to come. projects such as the ferris wheel at the columbian exposition of 1893, the reversal of the chicago river, and the construction of the circle interchange demonstrated the city’s openness to experimentation and drive to reinvent itself in search of progress. while some of these dreams turned into nightmares, their ambitious and often uncompromising nature was widely seized as a model for other cities. 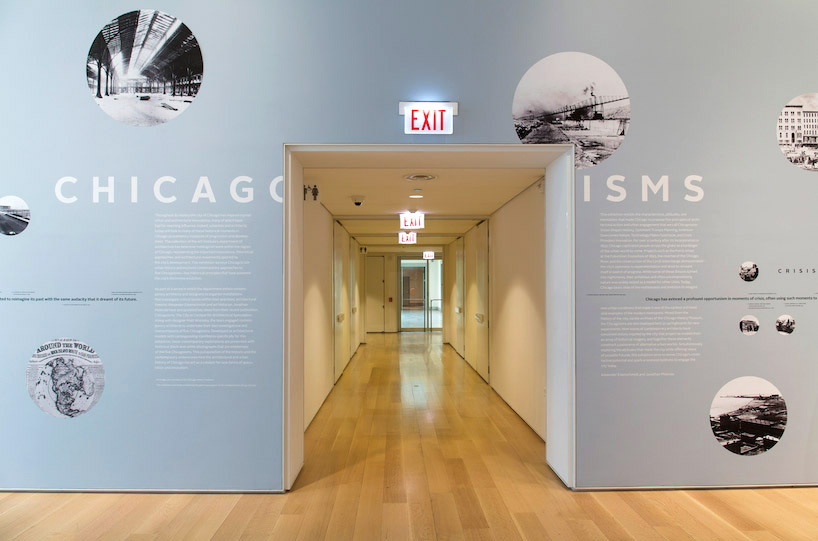 in response, the display, curated by alexander eisenschmidt and jonathan mekinda, simultaneously explores the attitudes that made the municipality, while offering views of possible futures; as such, it revives chicago’s constructive potential and aims to spark a renewed boldness to engage the city today. the work builds on the premise of the book ‘chicagoisms: the city as catalyst for architectural speculation,’ which the duo edited in 2013. the show has been designed by eisenschmidt in collaboration with graphic designer matthew wizinsky. contributions in the form of models and mini-manifestos come from bureau spectacular, dogma, MVRDV, organization for permanent modernity, port A+U, sam jacob studio, sean lally/weathers, urbanlab, and WW. 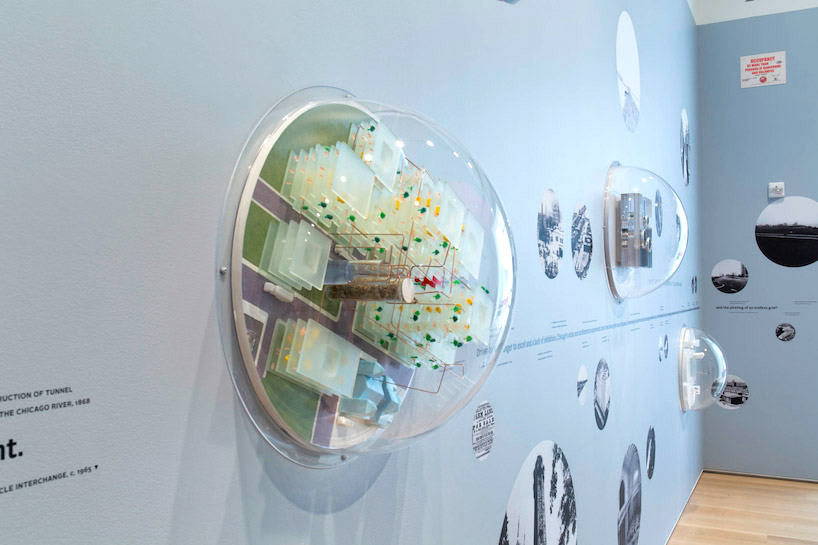 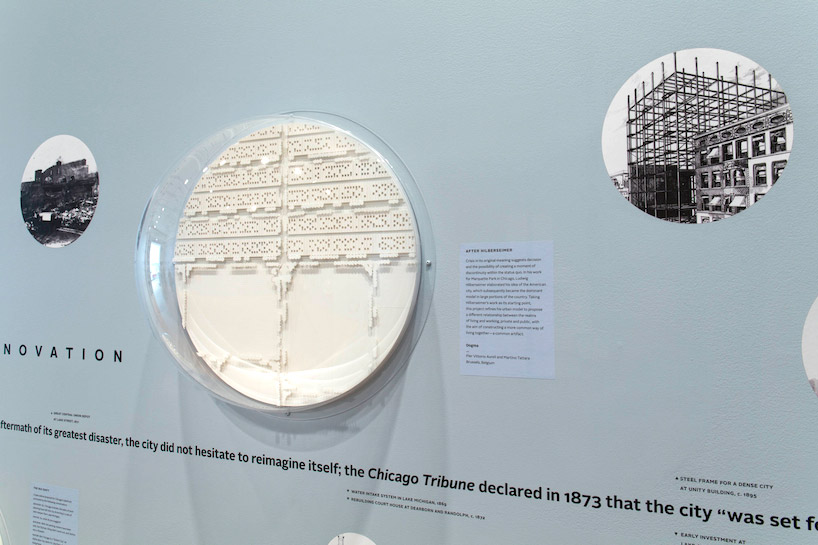 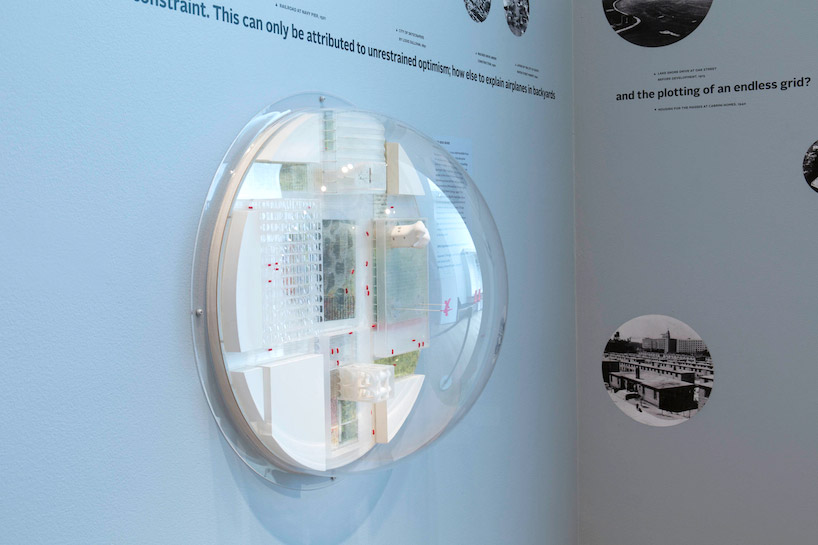 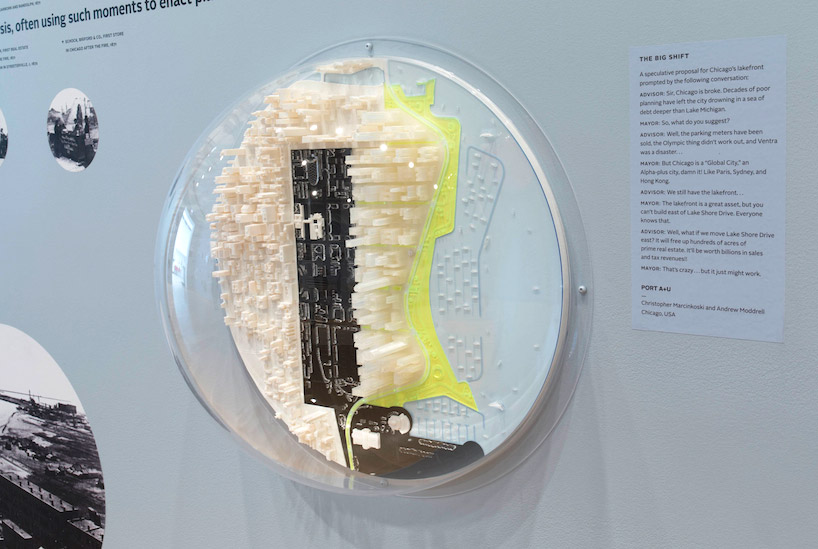 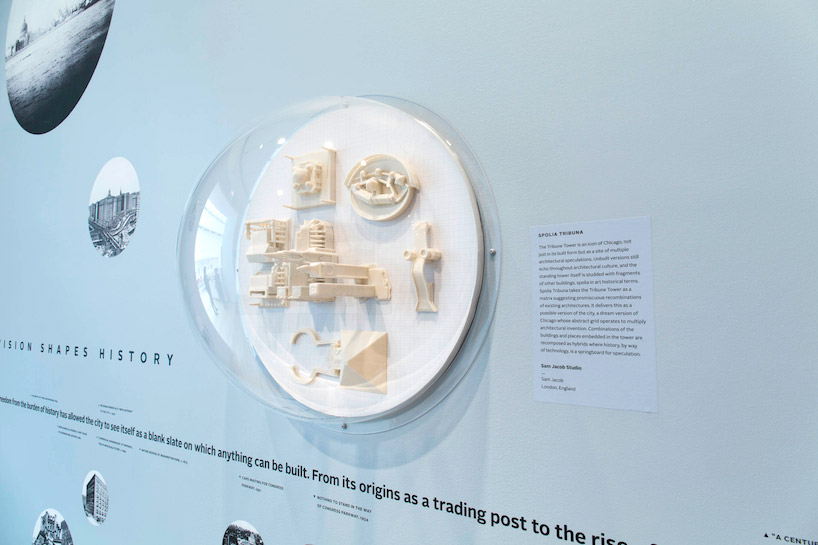 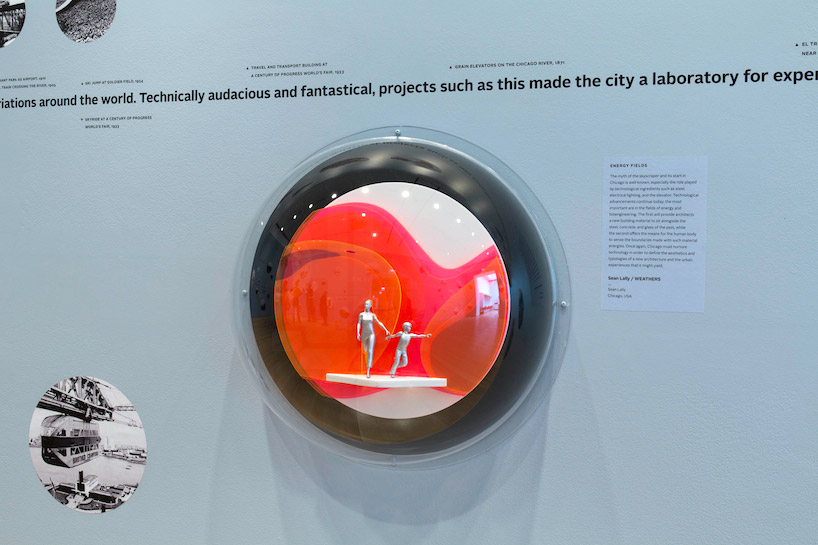 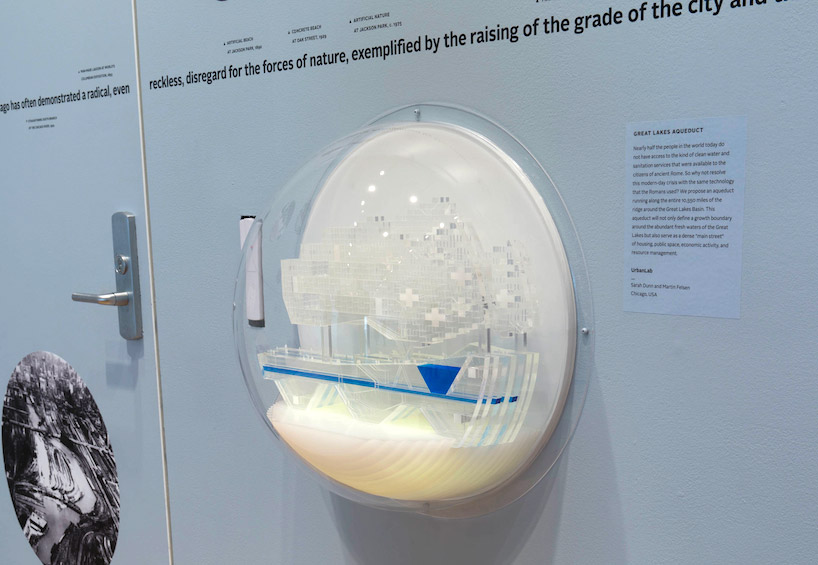 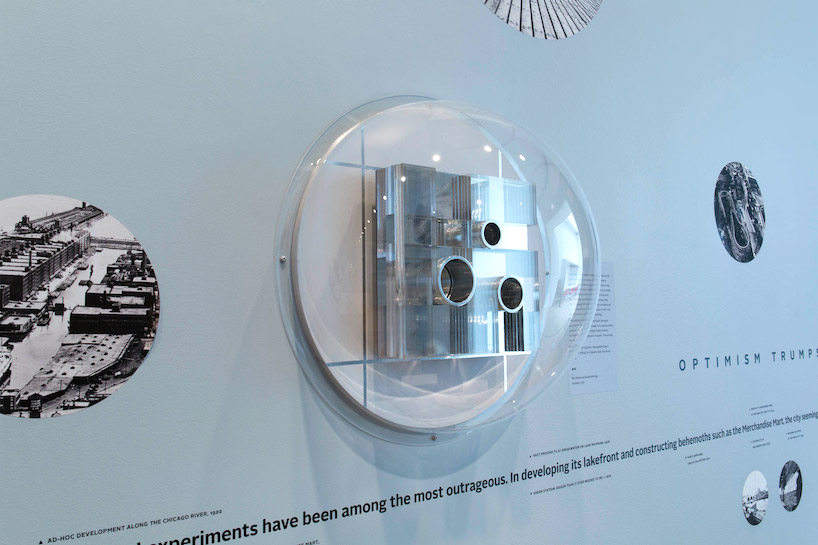 WW project ‘I object!’ argues for an architectural object that occupies an entire block 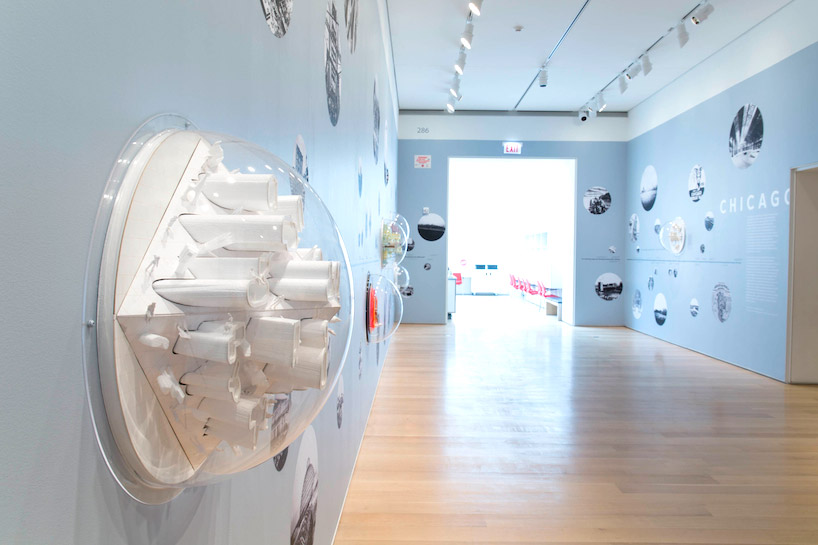