bejing firm elevation workshop received third prize in the competition to design rizhao urban planning museum in china.   the suspended main building consists of three circular spaces. they vary – being hollow, carved or transparent according to the sequence of outside and inside spaces. as the sun rises and sets everyday, the suspending building projects its constantly changing shadow to the plaza. the hollow carved external structure is in the shape of waves, producing shadow patterns to the ground. these patterns work as a transition between a plaza of suffused sunshine and the shadow of the construction, becoming a virtual border for people to enter the region of the architecture, just like an intangible wall, which can be penetrated. the enclosure of the construction will no longer be a simple wall, but a gradually changing experience interacting with light and shadow.   rizhao is a green and sustainable developing city. elevation’s building design adopts a hi-tech solar sunshield system, in order to make the most use of green energy. it was also important to achieve energy-saving goals in ventilation and lighting by the design of double surface layers, which consist of one large and one small.   in the aspect of structure, this building, adopts a large cantilevered steel structure, indicating the strong support of rizhao’s own steel industry to its city development. 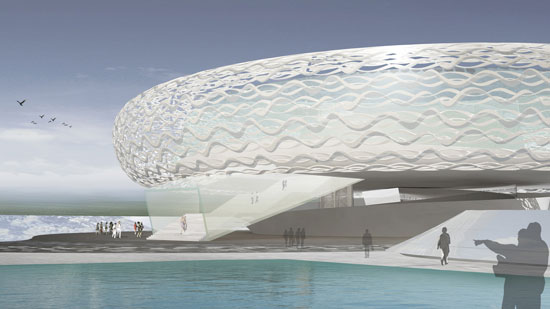 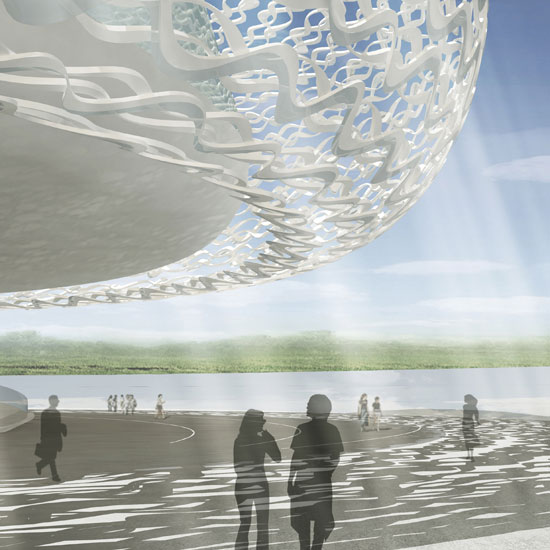 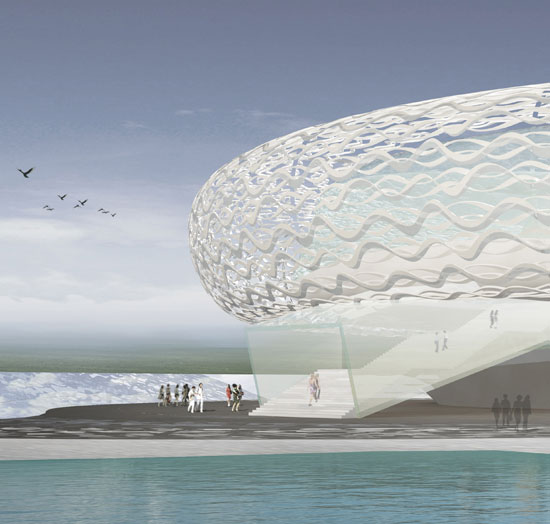 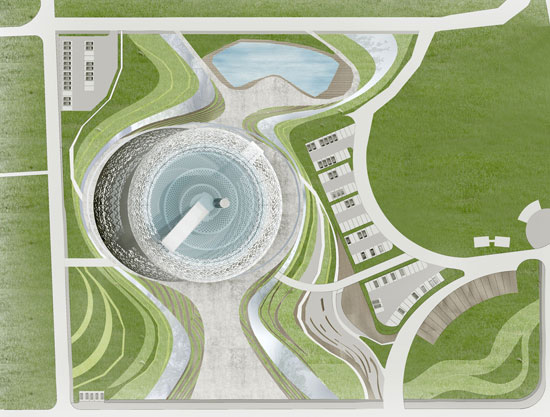 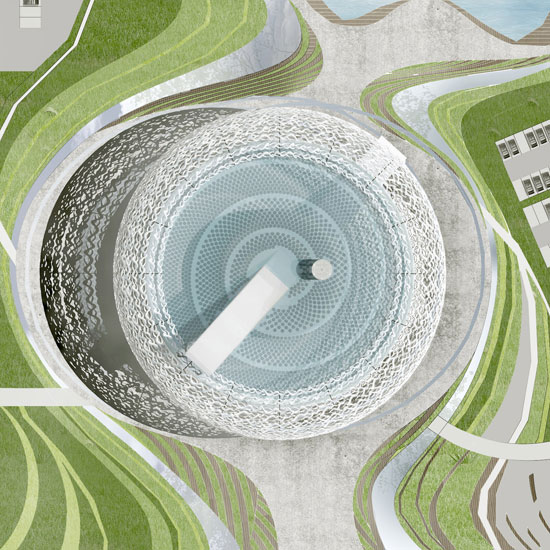 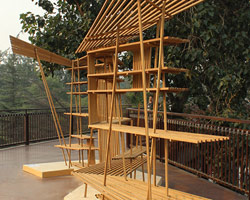 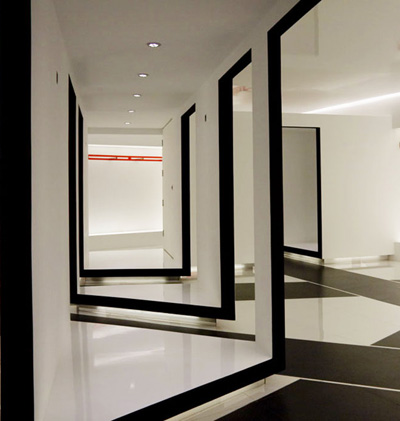