to minimize urban sprawl in china, it is estimated that 50 000 skyscrapers will be erected in the next 15 years. with this phenomenon, the demand for faster elevators has also increased as more high-rise towers continue to go up. from this, a competitive market has emerged amongst manufacturers such as otis elevator co, hitashi ltd, hyundai elevator co and toshiba corp who each are seeking to be leaders in breaking record speed. 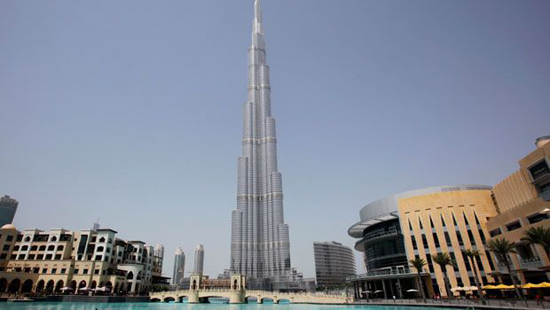 ‘burj khalifa’, a 128 story building that uses a double-deck lift that move visitors at a speed 22 miles/ hour image courtesy of reuters

currently, otis elevator, responsible for the 57 lifts of ‘burj khalifa’ in dubai, leads the market share, with its title as the world’s oldest and biggest elevator maker. however, competitors such as but hitachi ltd. and hyundai elevator co. are shortly behind and keen on raising the bar on elevation technology.

additionally, a 50-story testing tower valued at 66 million was built by hitachi last month to research and develop elevators with faster record times. located in hitachinaka, japan, the ‘G1 tower’ is the tallest facility of its kind to be erected at about 700 feet tall. the building will enable the company to try out elevator speeds of more than 3500 feet per minute. 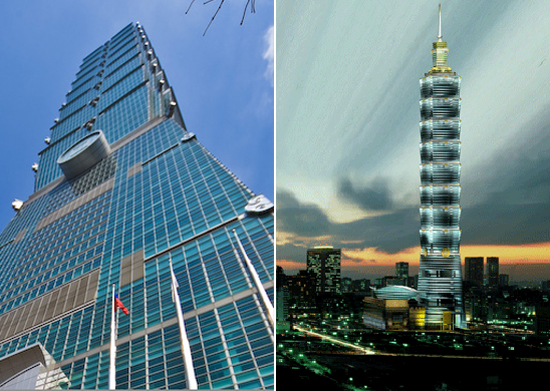 the burj khalifa in dubai, taipei 101 in taiwan and even those still under construction such as the ‘freedom tower’ in new york are already keeping a close eye on any new developments made by the ‘g1’ tower.

May 05, 2022
concrete brick façades flow into central yard to form nameless architecture's café in korea
the structure is composed of two separate buildings housing a café and a bakery, while an intermediate courtyard completes the U-shaped ensemble.
architecture
456 shares
connections: +2940