described by new york governor andrew cuomo as ‘outdated, overcrowded, and unworthy of the empire state for far too long’, an ambitious scheme have been unveiled to restart the original plans or reviving new york city’s renowned penn station. serving as one of america’s busiest transport stations, the major city and interstate rail hub is located underneath madison square garden and hosts a number of retail and restaurants. 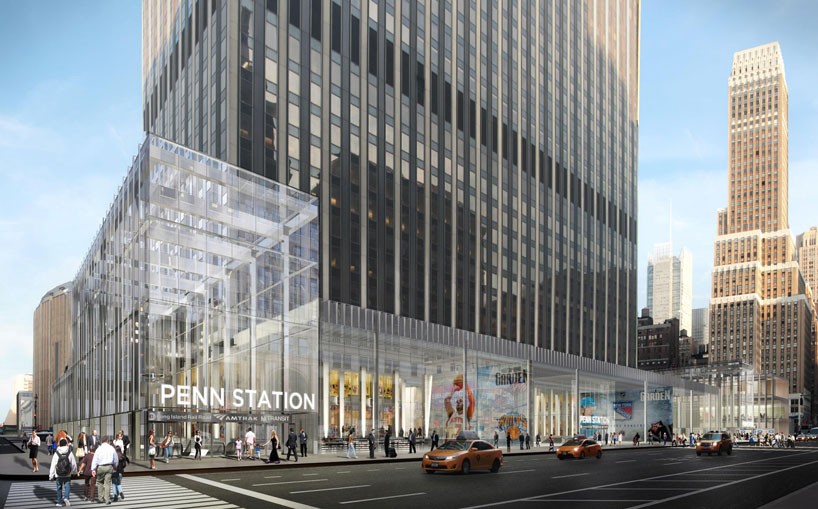 the station currently sees 650,000 daily travelers, but was originally designed to cater 200,000 people a day

the existing building – recognized for its beaux-arts architectural style – was originally designed by architect stanford white but was subsequently demolished later on to facilitate the structure there is today. the current station was built to accommodate 200,000 daily users, but in reality, it serves more than 650,000 passengers each day. the governer’s proposal will address the outdated and congested problems, by transforming it into an innovative hub focusing on enhancing people’s daily travel experience. 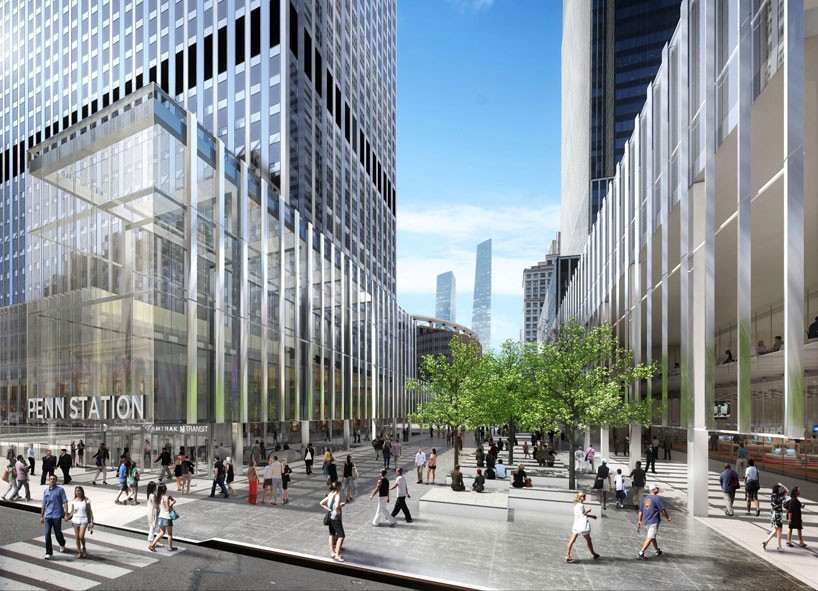 the construction itself is expected to cost $3 billion, with $325 million sourced from government funding. expected to break ground this year, once completed, the new facility called ’empire station’ will see existing corridors expanded, ticketing and waiting areas reorganized, while connectivity between the lower levels and street levels improved. the complex will be filled with natural light and complemented with improved signage to simplify navigation and reduce congestion. 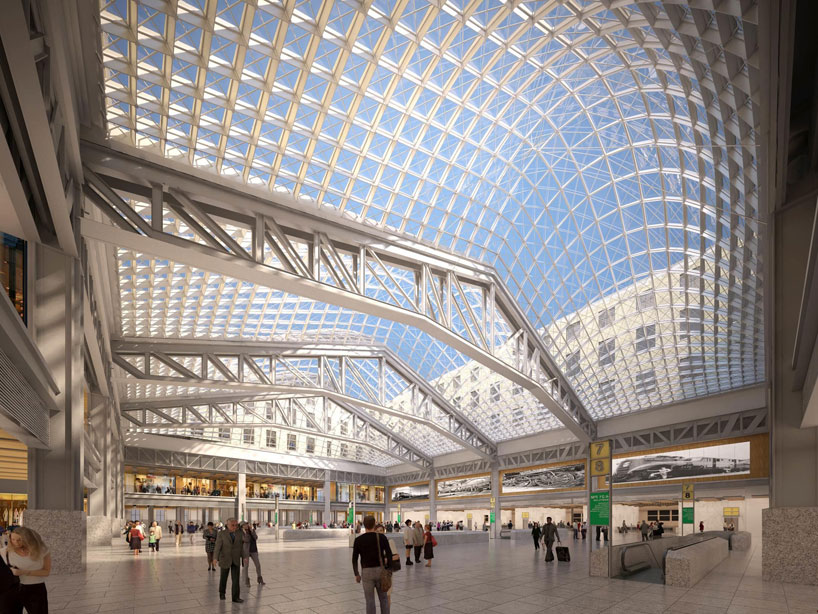 the simultaneous redevelopments will be advanced by a public-private partnership on an unprecedented scale, resulting in one holistic and interconnected world-class station. solicitations to developers will be issued by the state (which owns the farley post office) and amtrak (which owns penn station).

‘penn station is in dire need of a complete overhaul and governor andrew cuomo’s plan to remake this vital terminal into a 21st century transportation hub is the right approach. i look forward to working with the governor to bring a better experience to the hundreds of thousands of new yorkers who use penn station every day. i am very pleased to see this important protect get on the right track.’ – senator adriano espaillat 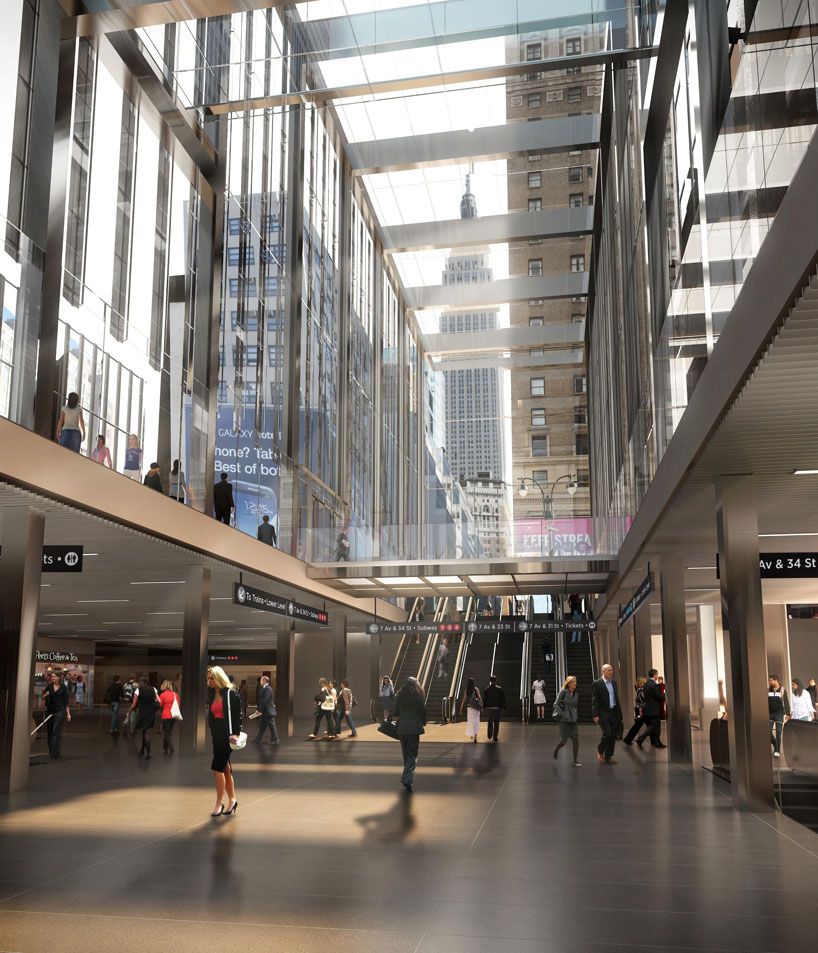 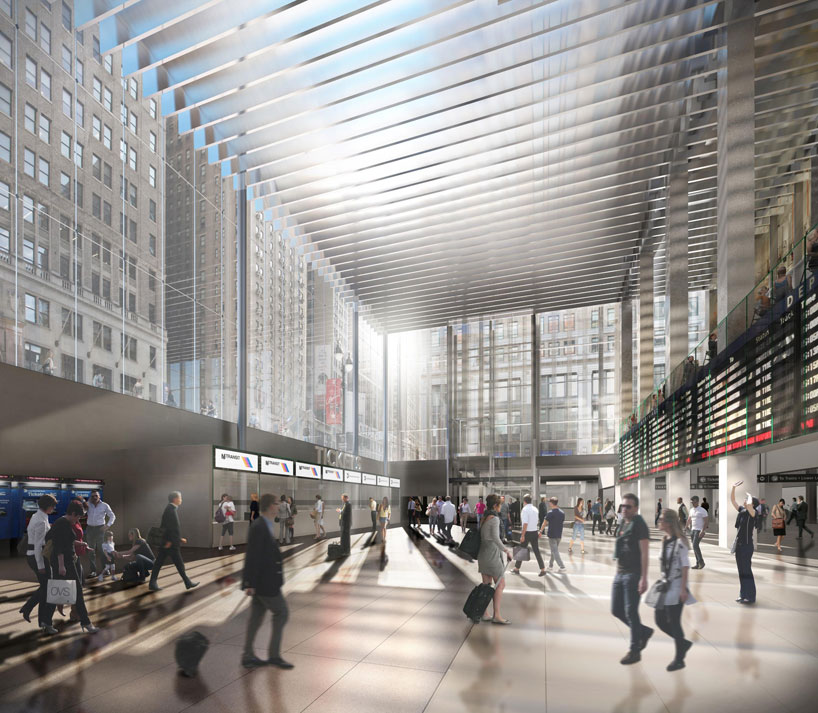 work will be expedited, with completion expected in the next three years 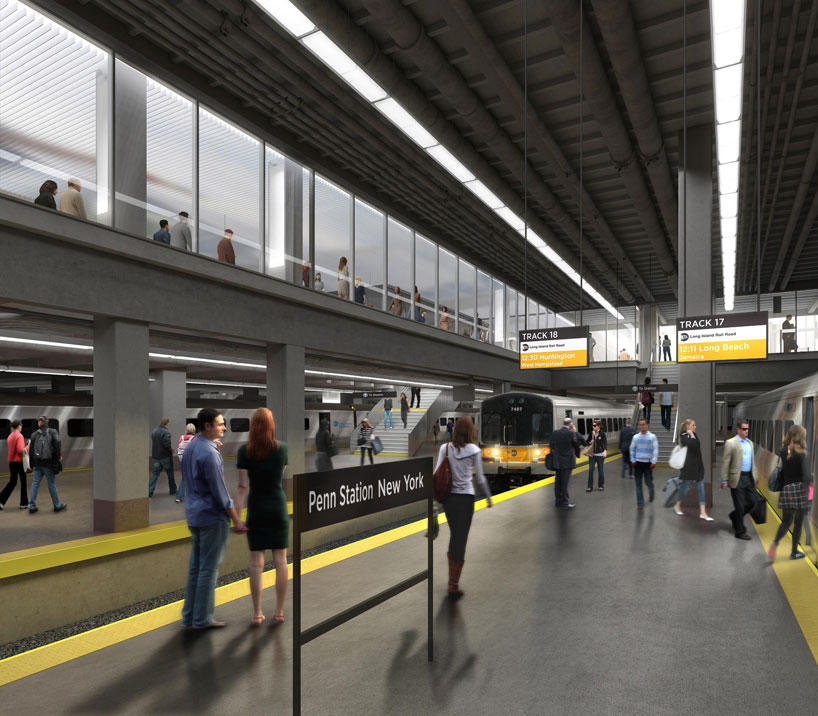 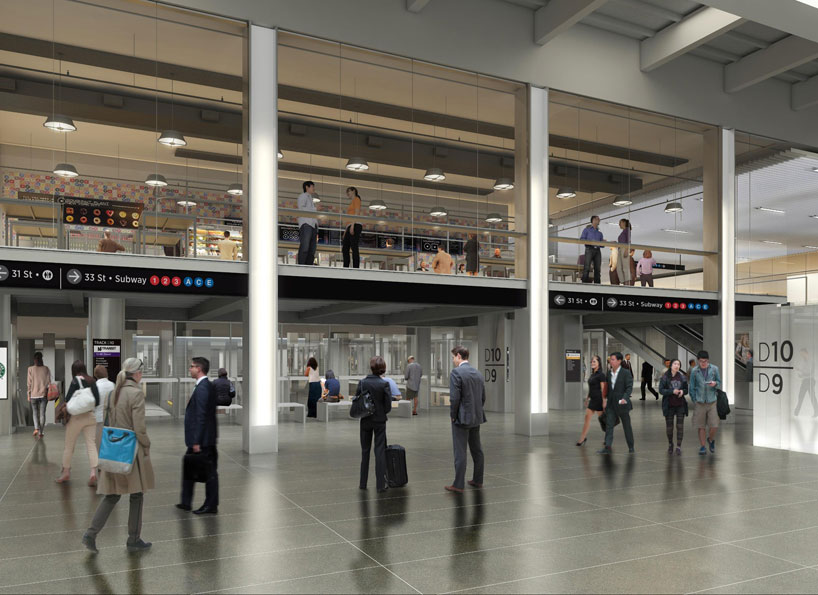 the cost is expected to be in excess of $3 billion, including $2 billion to redevelop farley and penn into a world-class
transportation hub 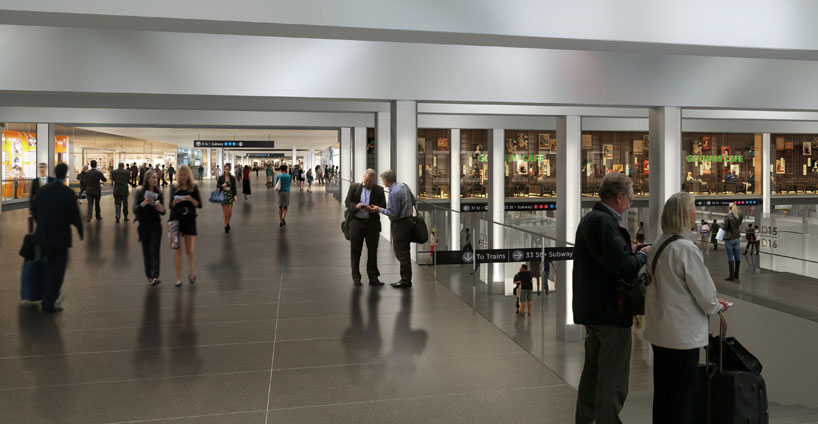 the original penn station first opened in 1910, and its underground areas have remained in continual use since then 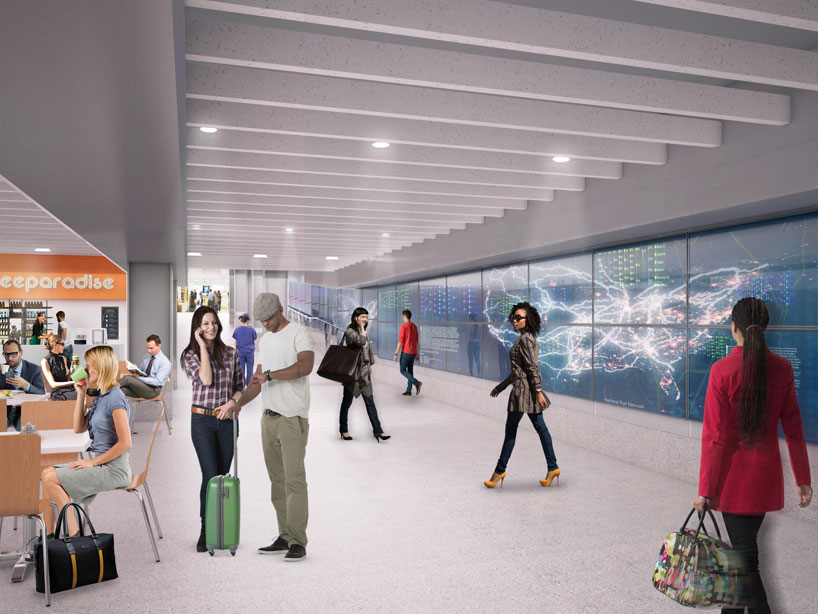 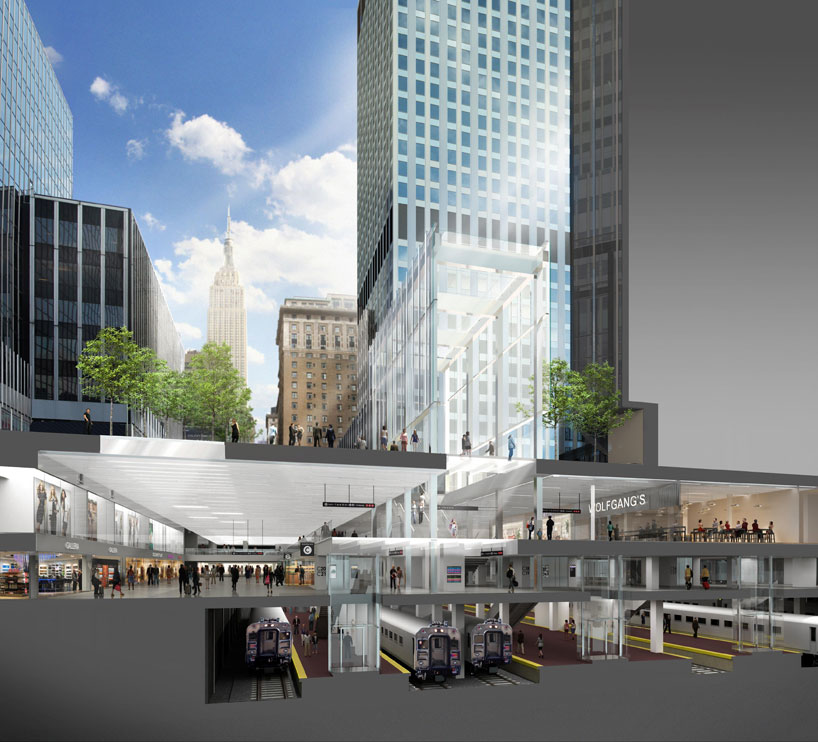