explore the strange and familiar world of upside down architecture

the national museum of american jewish history in philadelphia is nearing completion. back in 2005 ennead architects (formerly polshek partnership) were commissioned to design the new museum.

rising five stories above independence mall the museum will become a landmark for the city. behind the striking glass façade that looks out across the mall, the 100,000 square foot museum offers three floors of core exhibition space.  the core exhibition will explore more than 350 years of american jewish history through the use of evocative objects, telling moments and state-of-the-art interactive technologies. a separate floor is dedicated to changing exhibits.  in addition, the only in america gallery/hall of fame illustrates the accomplishments of american jews.  the concourse will be entirely devoted to education, with classrooms, a theater and a resource center. the museum will also house a café and gift shop. 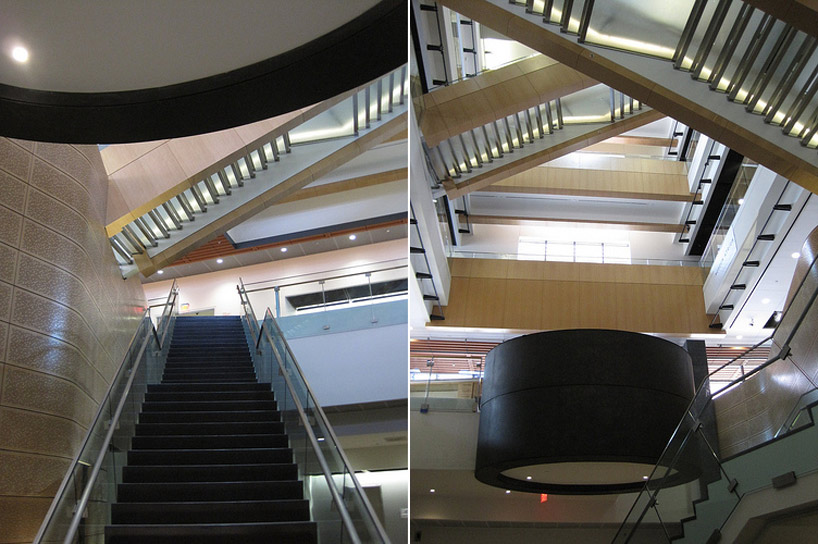 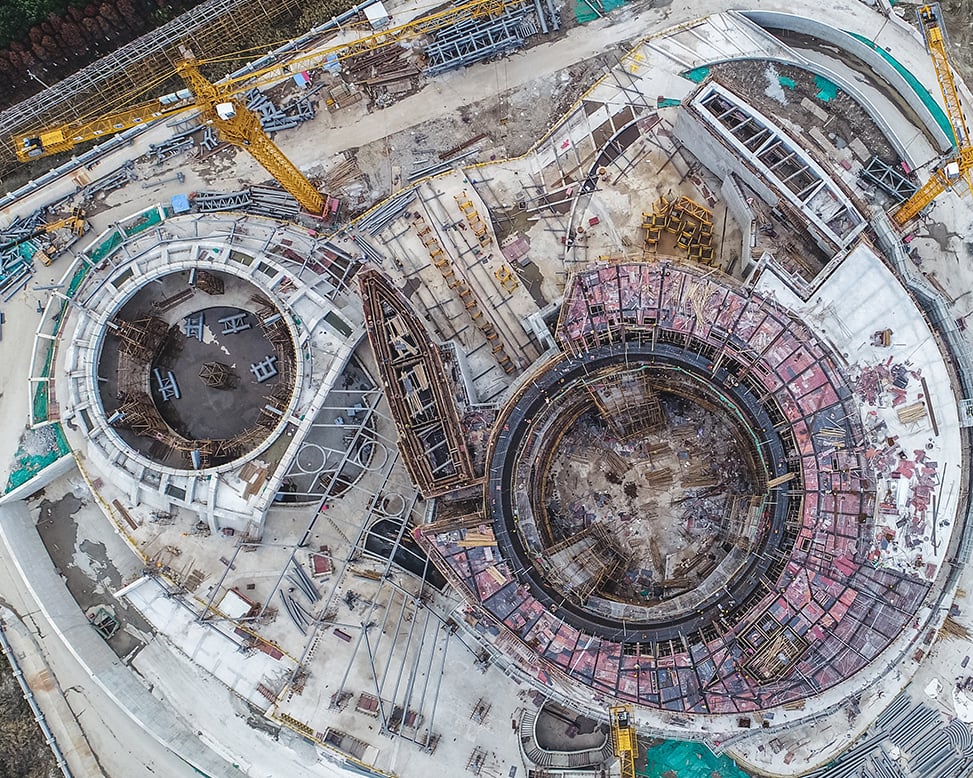 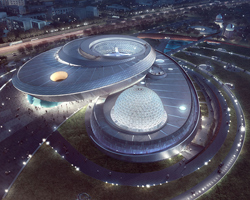 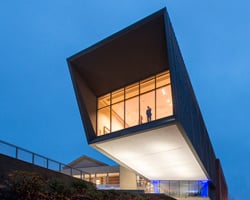 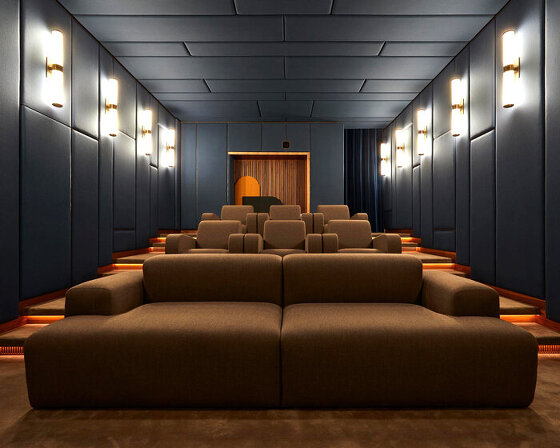 Mar 07, 2021
ahochdrei turns a coal cellar into a home cinema in a mies van der rohe designed villa
the clients, who work in the film industry, commissioned the architects to convert the disused cellar into an elegant projection room.
architecture
789 shares
readers
connections: +2050 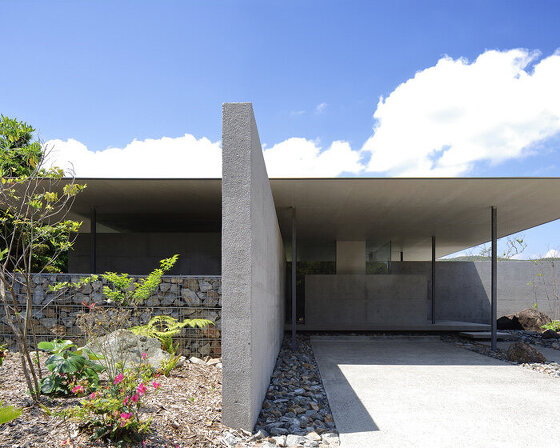 Mar 06, 2021
matsuyama architect and associates designs island house in japan to withstand typhoons
the residence is topped with a large roof that is supported on thin steel columns.
architecture
+2K shares
connections: +2780 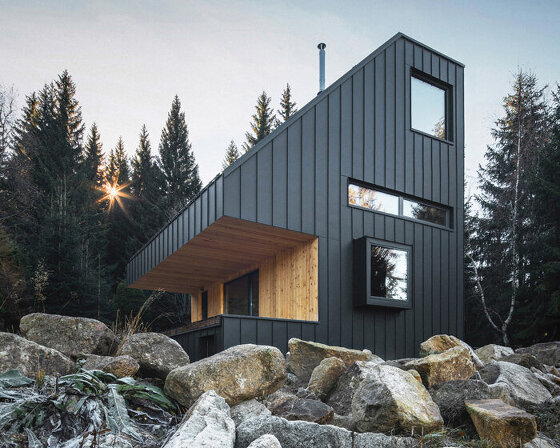 Mar 05, 2021
NEW HOW completes its weekend house nové hamry as a lookout tower in the mountains
the highest level of the house is occupied by a studio space to encourage solitude and reflection.
architecture
+1.3K shares
connections: +3080