spanish architecture practice ERA architects adorns its residential renovation with a vibrant facade inspired by the diversity of its context. the garage-style structure is situated in the eixample left district of barcelona — a neighborhood which has since the closing of the 20th century been nicknamed ‘gaixample’ after the arrival of many gay discos, shops, and restaurants. while the design team operated under a limited budget, the primary focus was directed toward the rear yard and its facade and the aim to let in natural daylight throughout the year. in the initial development of this facade, influence was taken from the vibrant methods of self-expression by the people of the neighborhood. 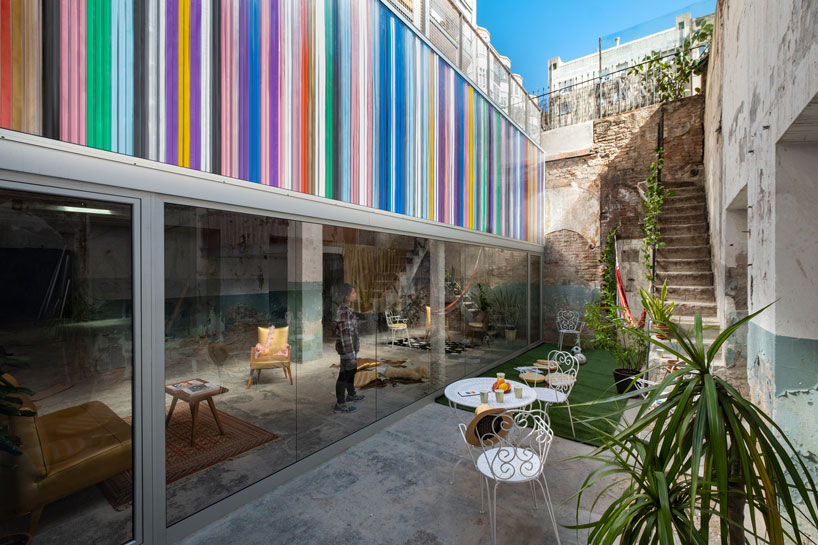 all images by esteve serra and xavi planas

during the initial design phase of the colorful facade, ERA architects developed multiple variations generated through the combination of the many non-binary gender flags. after narrowing the options down, the studio took to social media to determine the most successful result, as voted on by its followers on instagram and facebook. ultimately the completed project, entitled trans-COLOR, not only draws from the history of its context but further offers the opportunity to value diversity and inspire a possible future of the place, the city, and society. the design team comments: ‘we have use the prefix ‘trans-‘ to name this project as ‘transpyrenea or transform’ due to its connotation of ‘beyond, on the other side, through.’ in this way trans-COLOR means ‘beyond the facade, on the other side of color, through others perspective.‘ 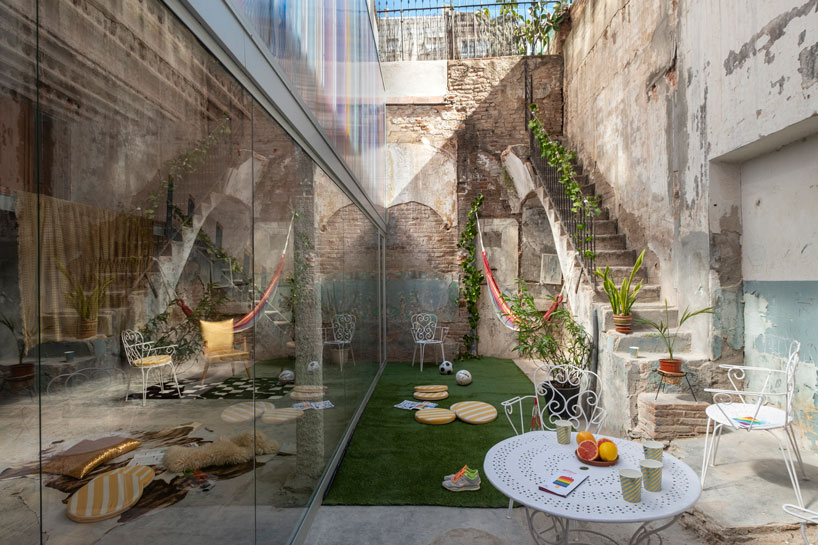 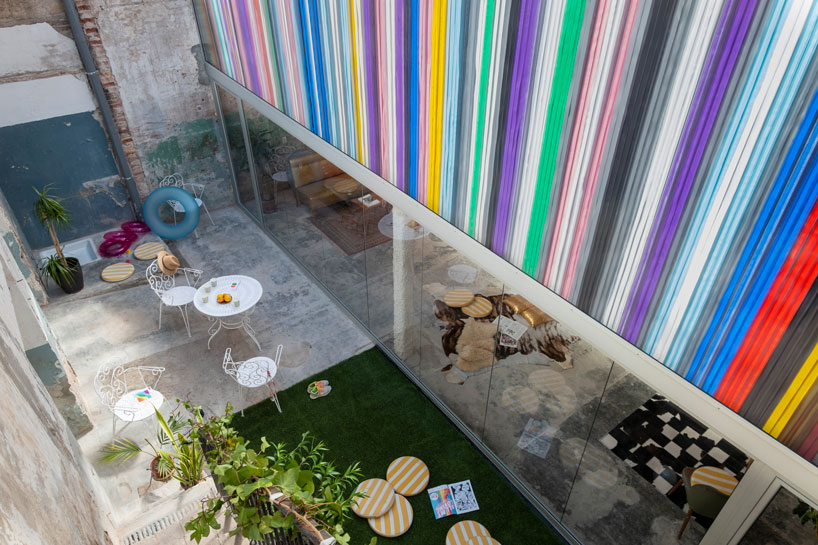 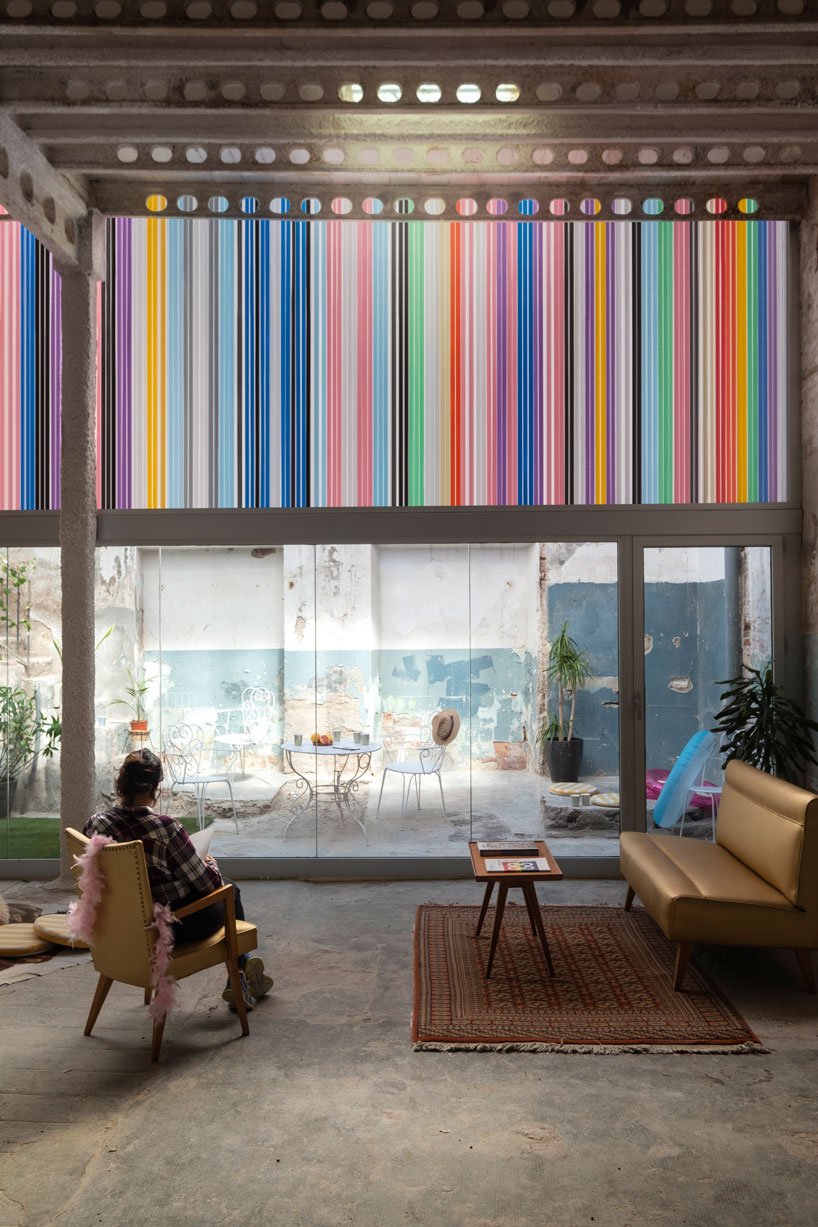 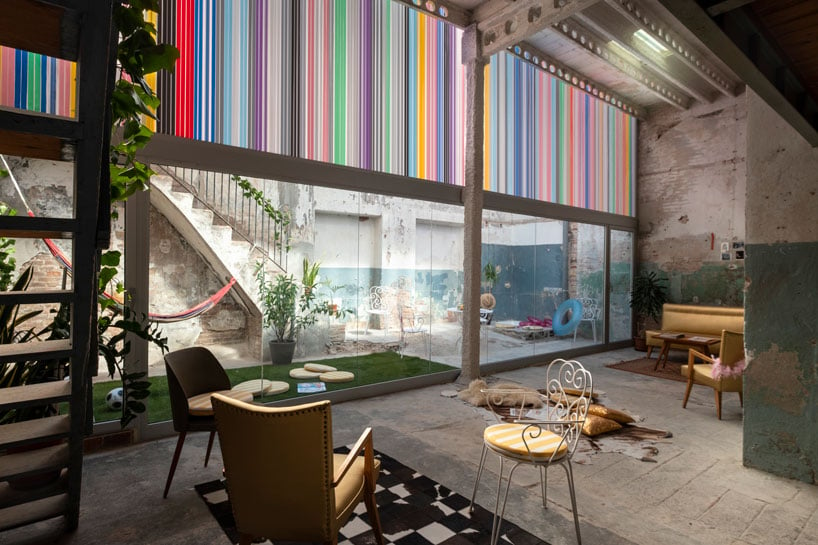 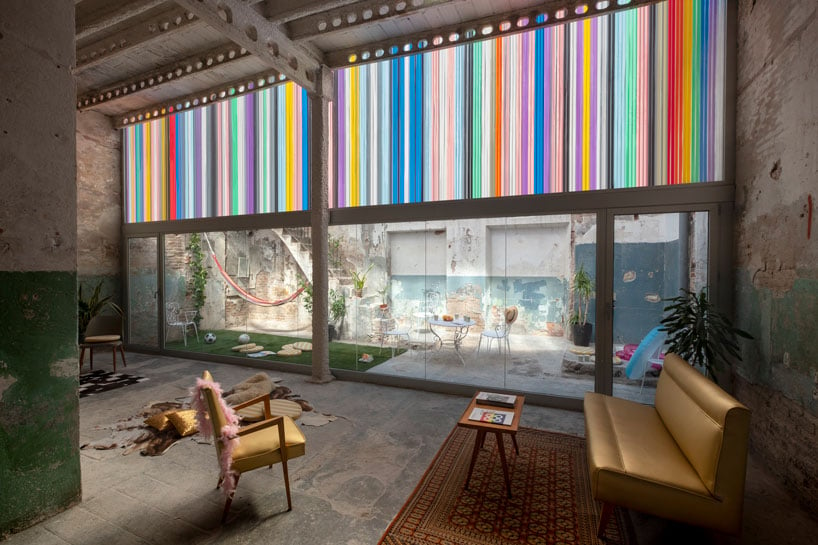 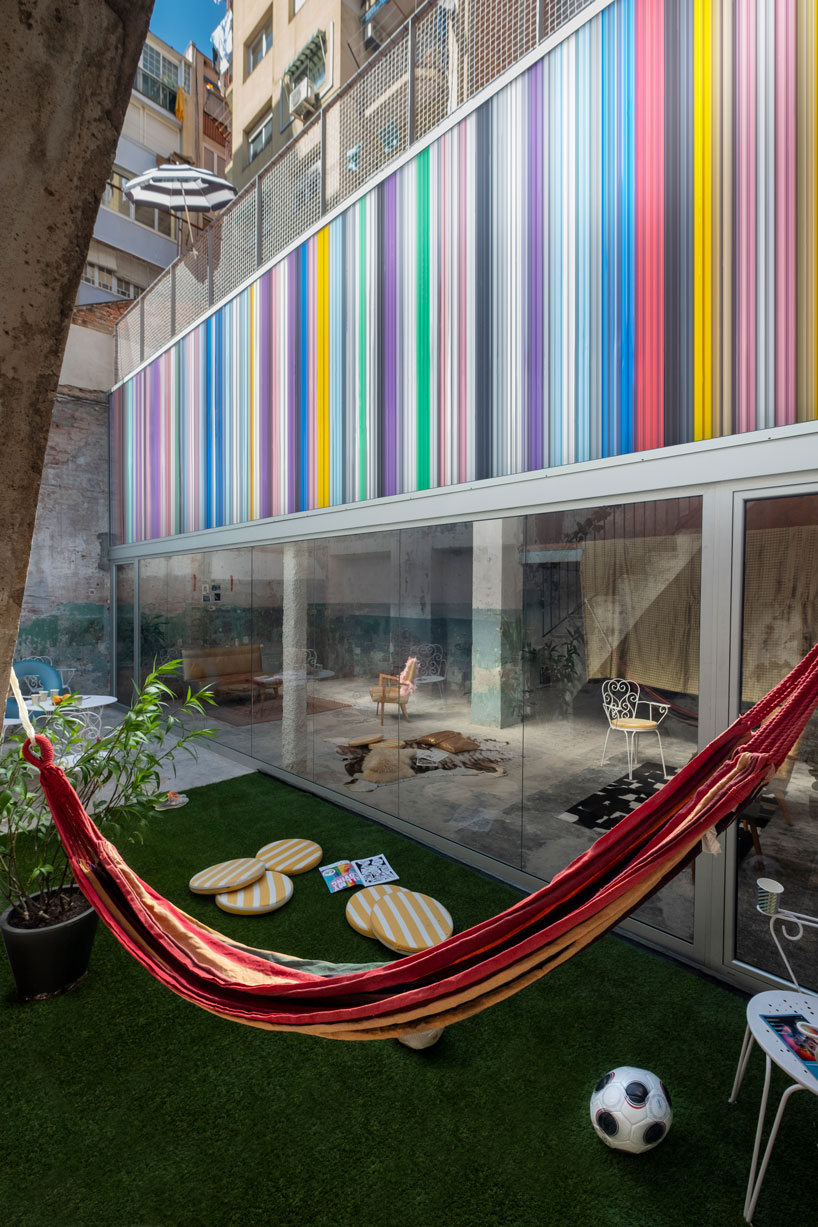 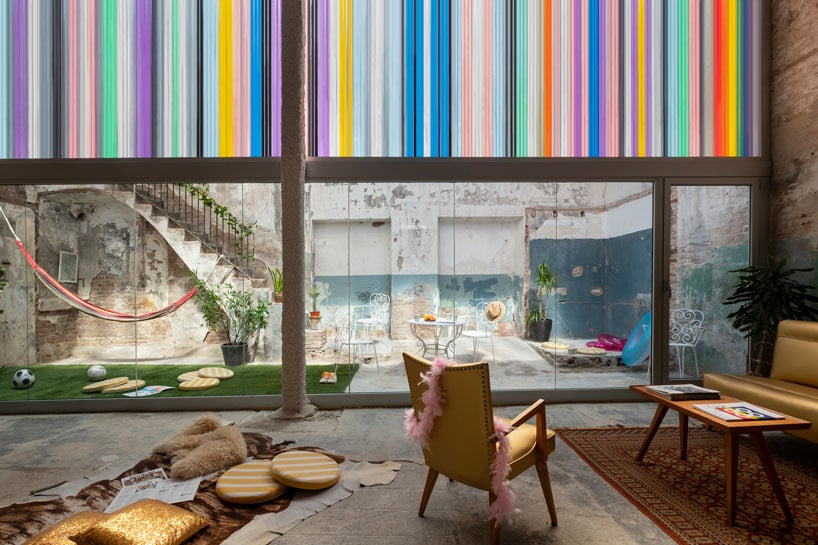 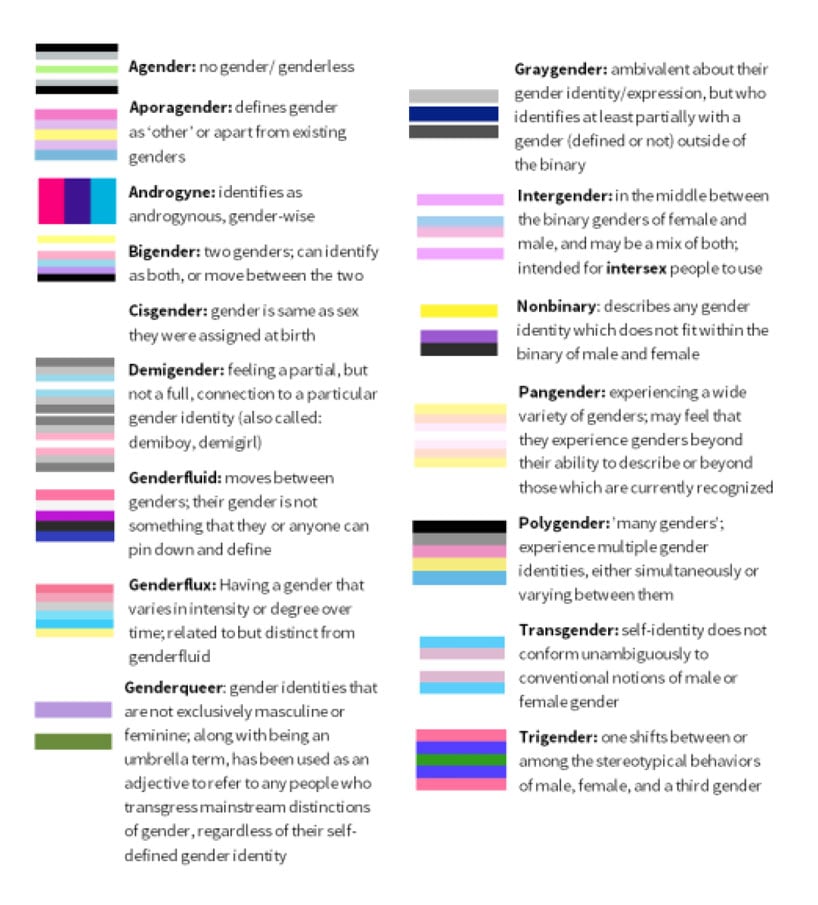