erick van egeraat has been awarded the first prize in the international design competition for ‘VTB arena park’ in moscow, russia. the design will include the redevelopment of the ‘dynamo moscow stadium’ and its surrounding park. at 300,000 m2, the multifunctional culture, health and sports centre will be one of the largest projects developed in the russian federation in the coming years. with his russian partner mikhail posokhin (mosproekt-2), a team of internationally acclaimed consultants were chosen for this proposal including bollinger + grohmann structural engineers, amsterdam arena advisory, artec acoustic consultants and illuminator lighting consultants.

the complex features an ‘all-under-one-roof’ concept which enables the stadium to host a wide variety of sports within its 45,000-seat arena. other key components to the winning proposal include plans to preserve the historic stadium by integrating the old perimeter facade into the new design, self sustaining business models which include a number of cultural and retain facilities, and an expansion of the public green area with an underground parking lot. 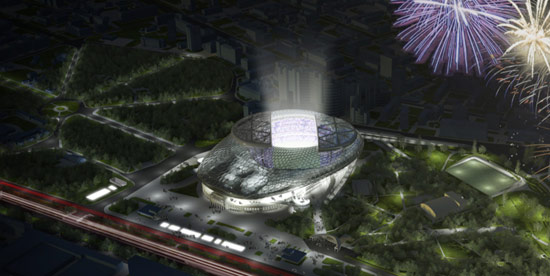 stadium at use during night time 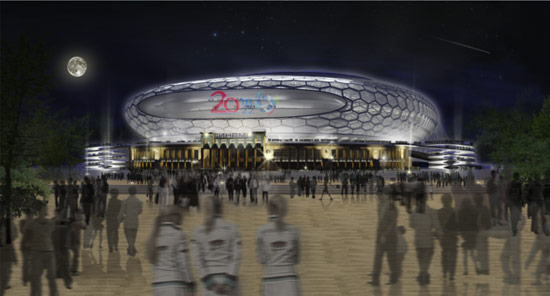 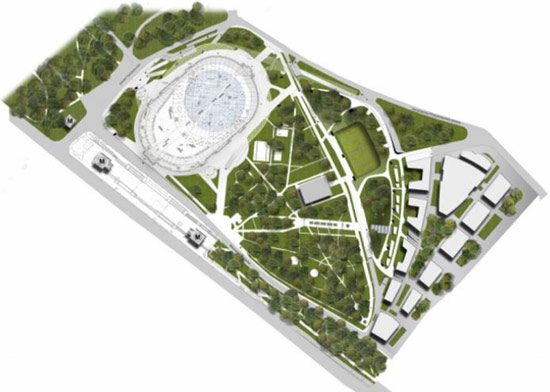 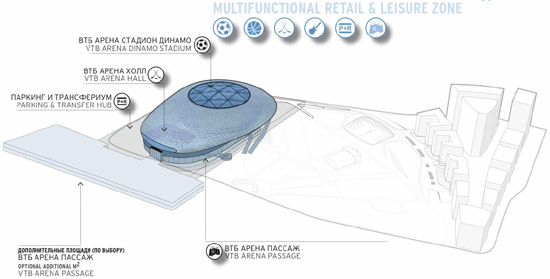 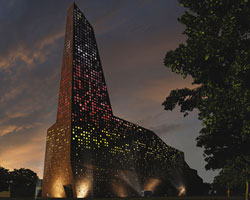 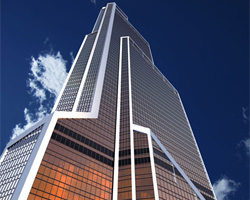 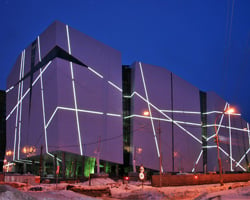 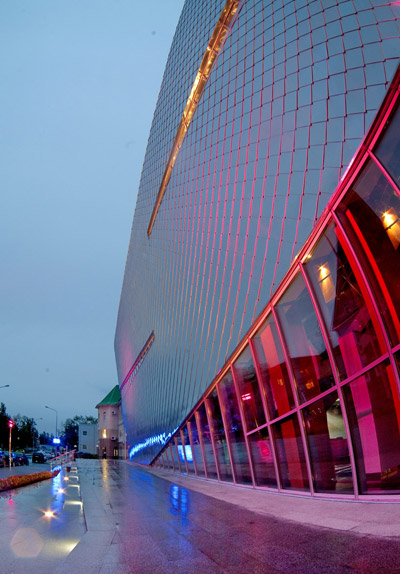 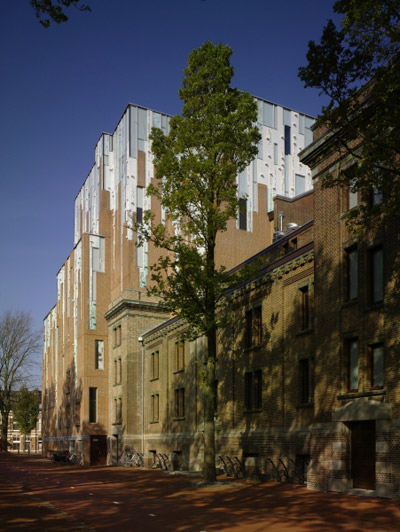