offering a mix of retail, culture and leisure facilities, europa city is conceived as a vast hybrid project that combines urban form with expansive landscaping. designed by bjarke ingels group, the 800,000 square meter scheme seeks to combine dense urban development with open space. located 16 kilometers outside of paris, the city is carved into the landscape and covered in an accessible green roof with recreational areas, hiking paths and urban farms. europa city will be directly linked to the grand paris express metro, currently under construction, as well as charles de gaulle airport.

in a new video, bjarke ingels sits down with fellow architect and innovator carlo ratti to discuss europa city’s ambitions and intentions.

‘paris is a city that has been incredibly good at creating landmarks, like the arc de triomphe, the grande arche, and the eiffel tower,’ says bjarke ingels. ‘in 2024, when you arrive at charles de gaulle airport you’ll look out of the airplane and see this unusual hybrid of landscape and architecture — almost like a piece of land art. with europa city there is the possibility to be as bold as the parisians used to be when they created the paris we know today.’

‘in 2024, I think that sharing will be a very powerful engine of urban life,’ adds carlo ratti. ‘ultimately, this has two very big advantages. not only efficiency, but it is also about the beauty of meeting other people.’ 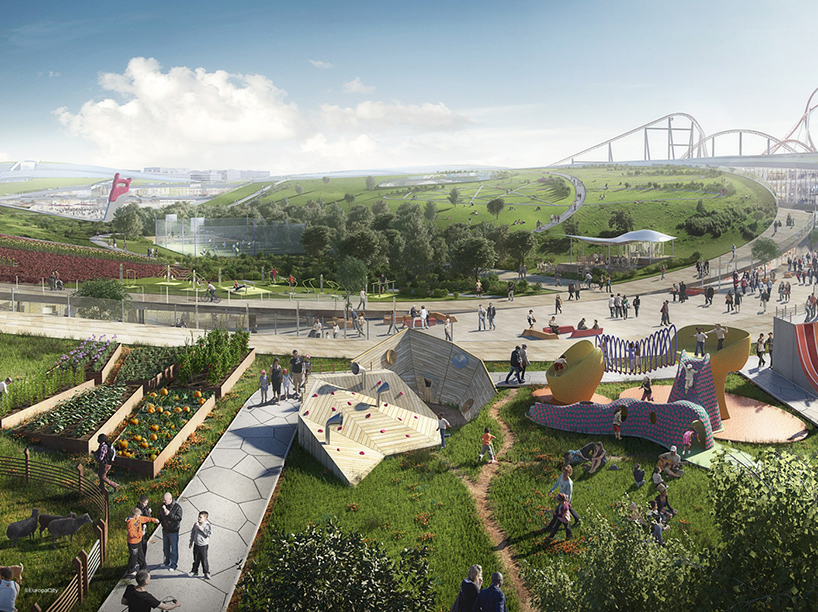 europa city is organized along an internal avenue of retail, entertainment and cultural programs. above, an accessible roof canopy features gentle sloping valleys and peaks that allow visitors to experience panoramic views of the parisian skyline. designed as a laboratory for sustainable technologies, europa city will showcase viable green implementations that not only save energy, but also improve the quality of the urban environment. 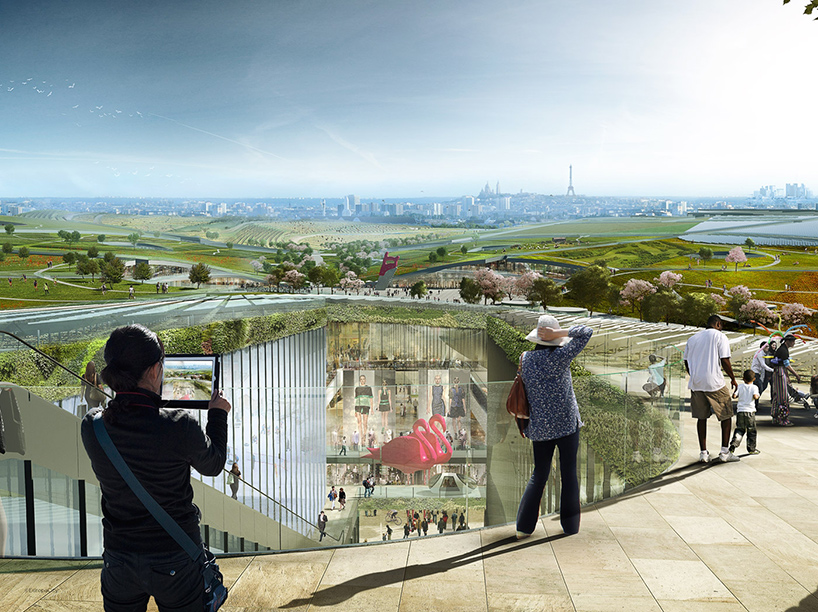 a range of culture and leisure programs — such as concert halls, spas, skiing facilities, swimming pools and farms — form an urban ecosystem where resources are fed from one to another. waste heat from retail is channeled into leisure spas, while water is re-used as irrigation for the parks. it is also imagined that europa city will provide surrounding neighborhoods with district heating and cooling.

the project is now in a public discussion phase, with construction set to get underway in 2019. europa city aims to open to the public five years later in 2024. 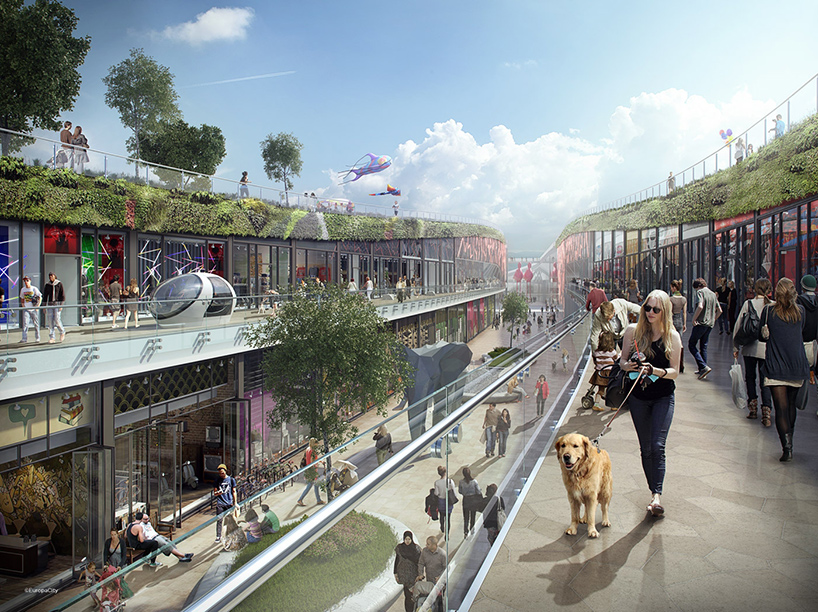 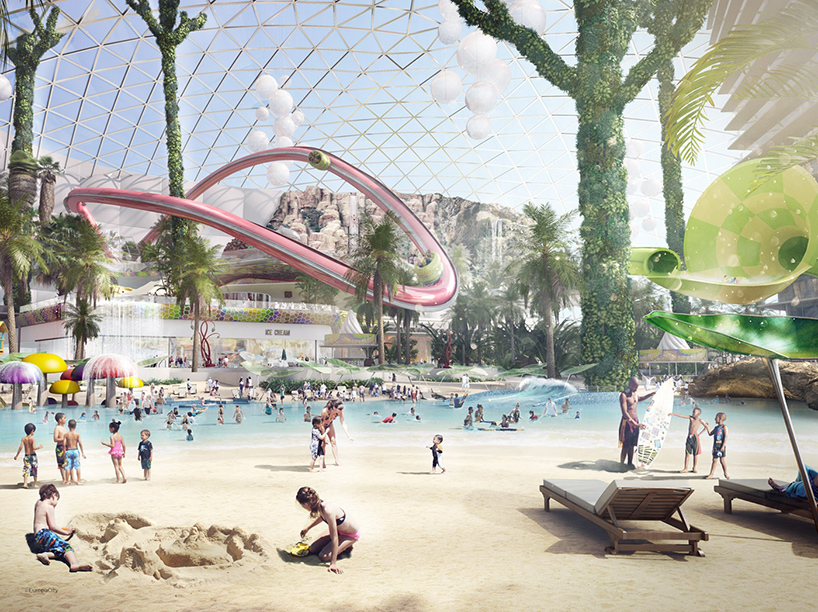 the scheme includes a range of culture and leisure programs 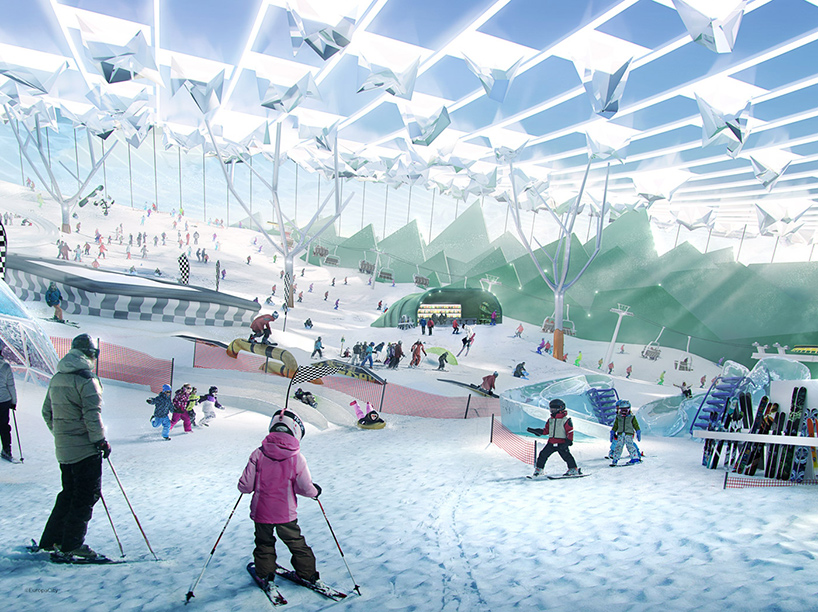 spas, skiing facilities, and swimming pools all form part of the plan 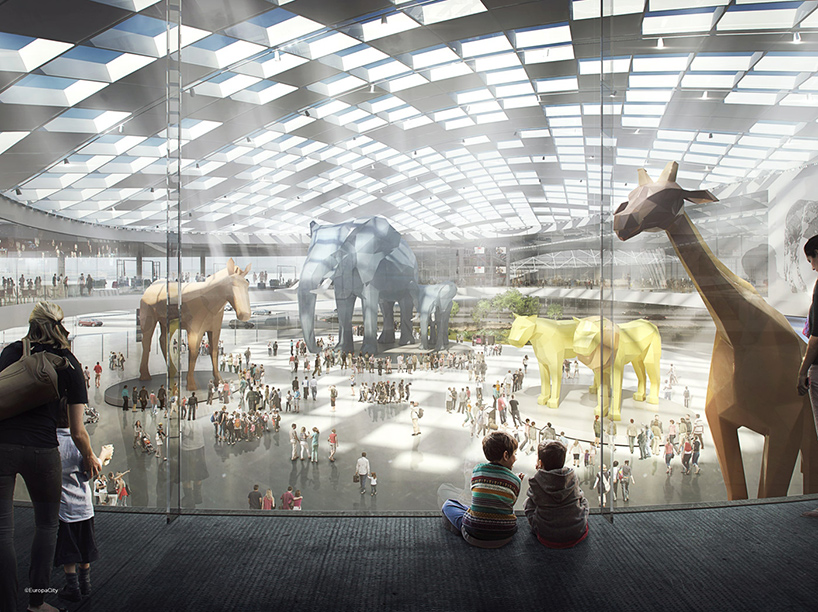 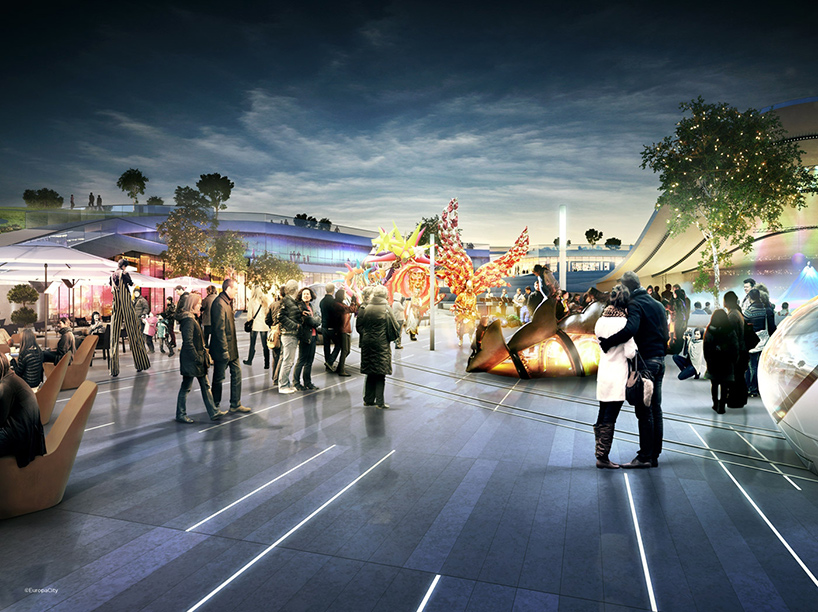 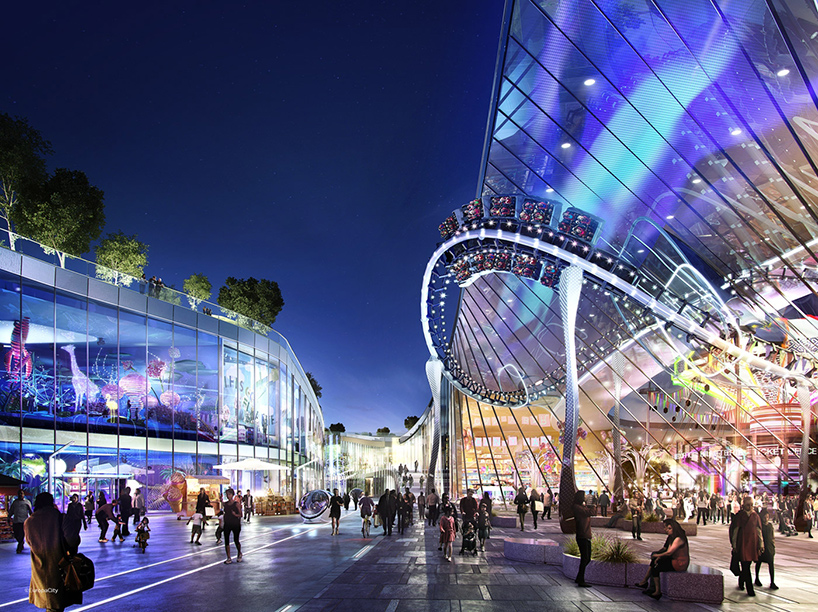 europa city is organized along an avenue of retail, entertainment and cultural programs 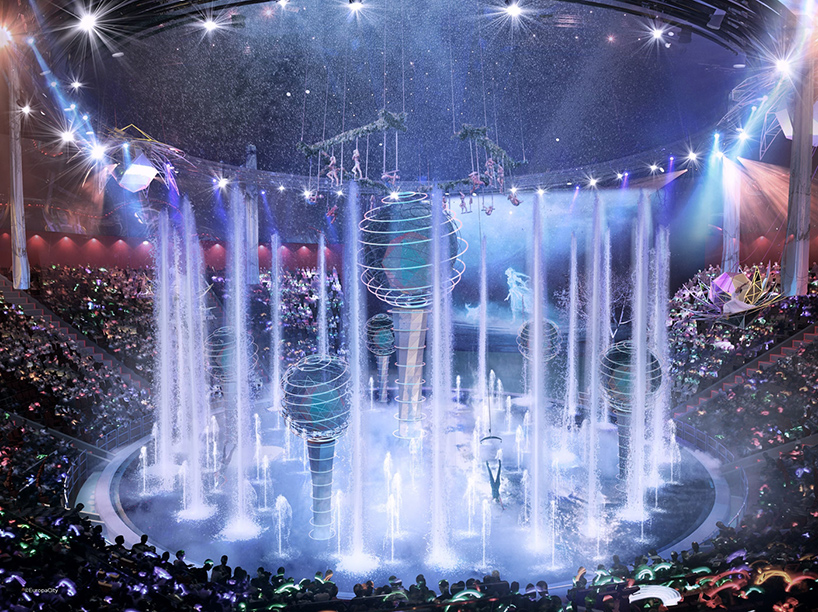 europa city aims to open to the public in 2024 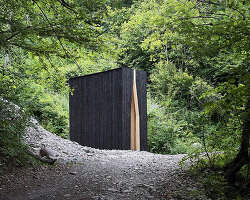 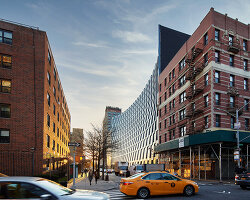 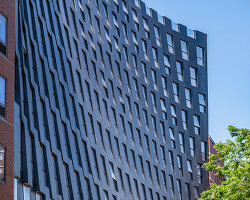 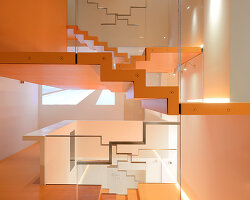 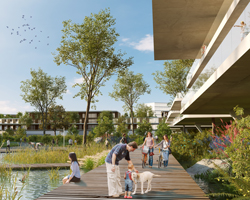