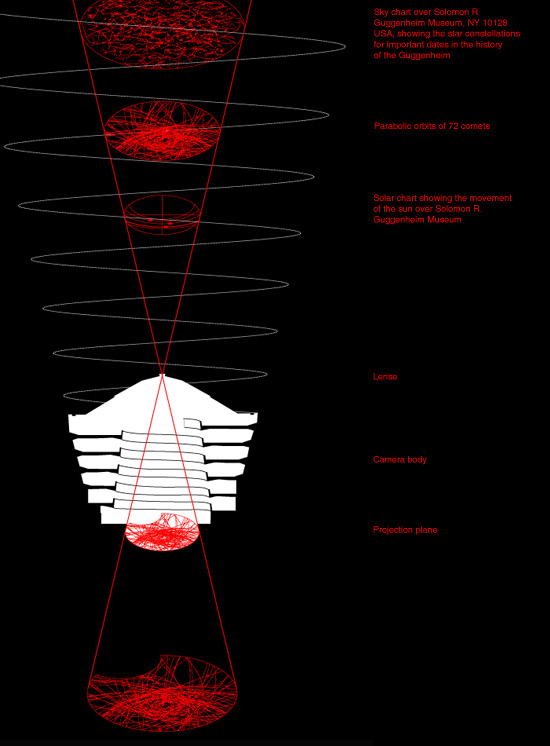 FAR frohn&rojas and skene catling de la peña (SCDLP) are exhibiting their proposal ‘camera obscura’ as part of the ‘contemplating the void…’ exhibition at the guggenheim museum in new york. camera obscura proposes to continue the void of frank lloyd wright’s spiral space into infinity. movements of birds, planes, satellites and stars traversing the space are projected through the existing ‘lens’ of the glazed center-piece of the roof onto the new projection plane on the ground registering those dynamics. the building’s spiral walk not only frames the body of the camera, but at the same time allows people to view all the projected movements of the new infinite void. 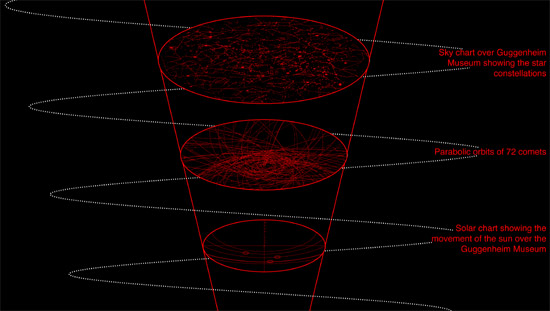 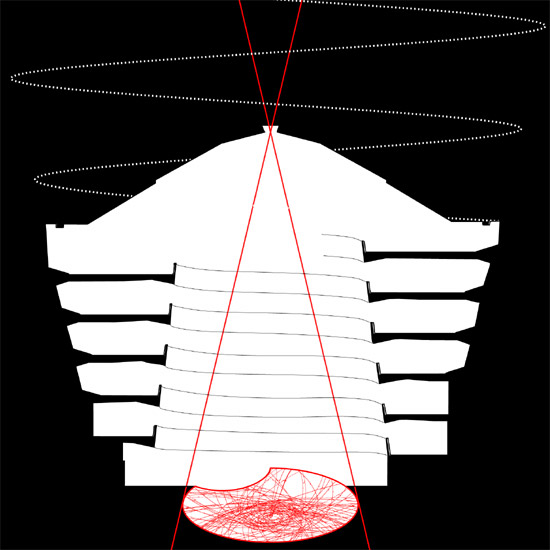 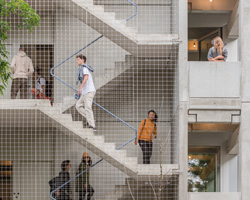 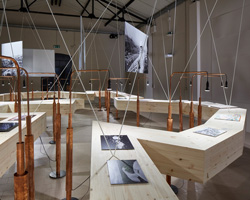 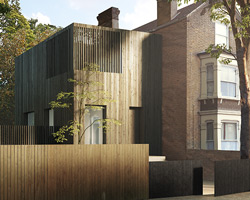 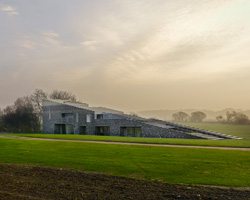 May 26, 2022
designboom and volkswagen kick off summer in new york with an off-grid 'getaway'
heading to a tiny 'getaway' cabin, we embarked in a 2022 VW atlas from brownstone brooklyn to the fairytale woods upstate.
architecture
156 shares
connections: +5590