in the portuguese town of belmonte, filipe pina and maria inês costa have restored and extended a humble farmhouse dating back to the beginning of the 20th century. challenged with a tight budget and local building regulations, the architects have created a cozy new living space while preserving the building’s original character and form. 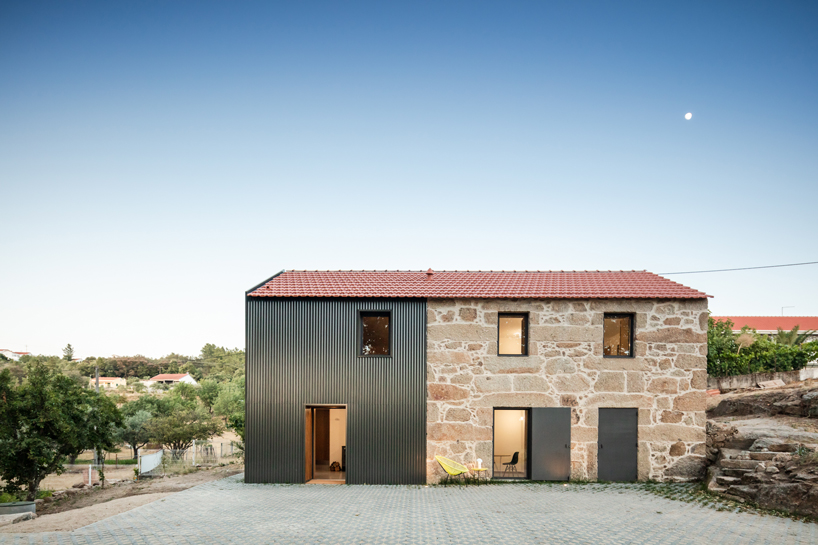 situated nearby portugal’s historical ‘national 18’ road, the MCR2 house boasts views over the serra da estrela mountain range. the stone dwelling was originally built to the south of the site, where the rocks don’t allow for any kind of cultivation, while the agricultural land extends to the north along the national road. in the 1950s, an annex was added to the existing building. then, after years of neglect, the family enlisted filipe pina arquitectura and maria inês costa to update the house to fit today’s standards of comfort. 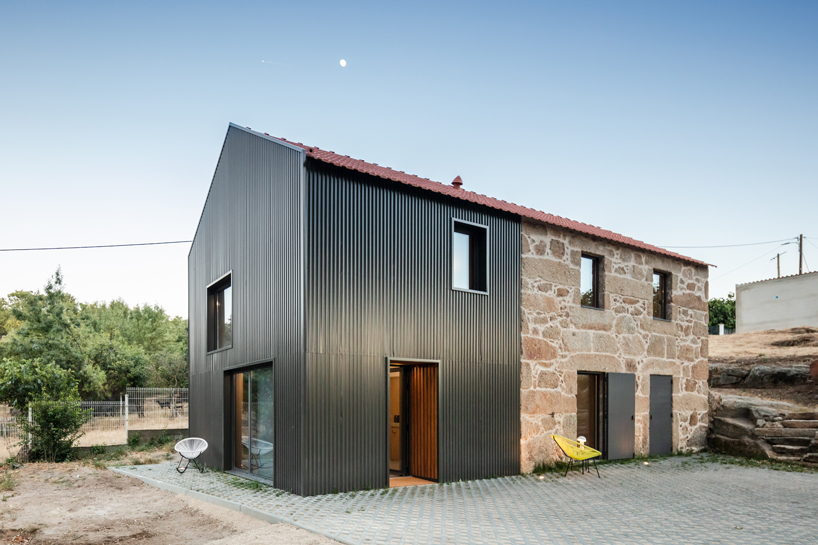 the building is designed to be flexible, so it can function as a vacation house, a permanent house, or in the future, a guest house. the program comprises three bedrooms, a living room, kitchen and storage room. 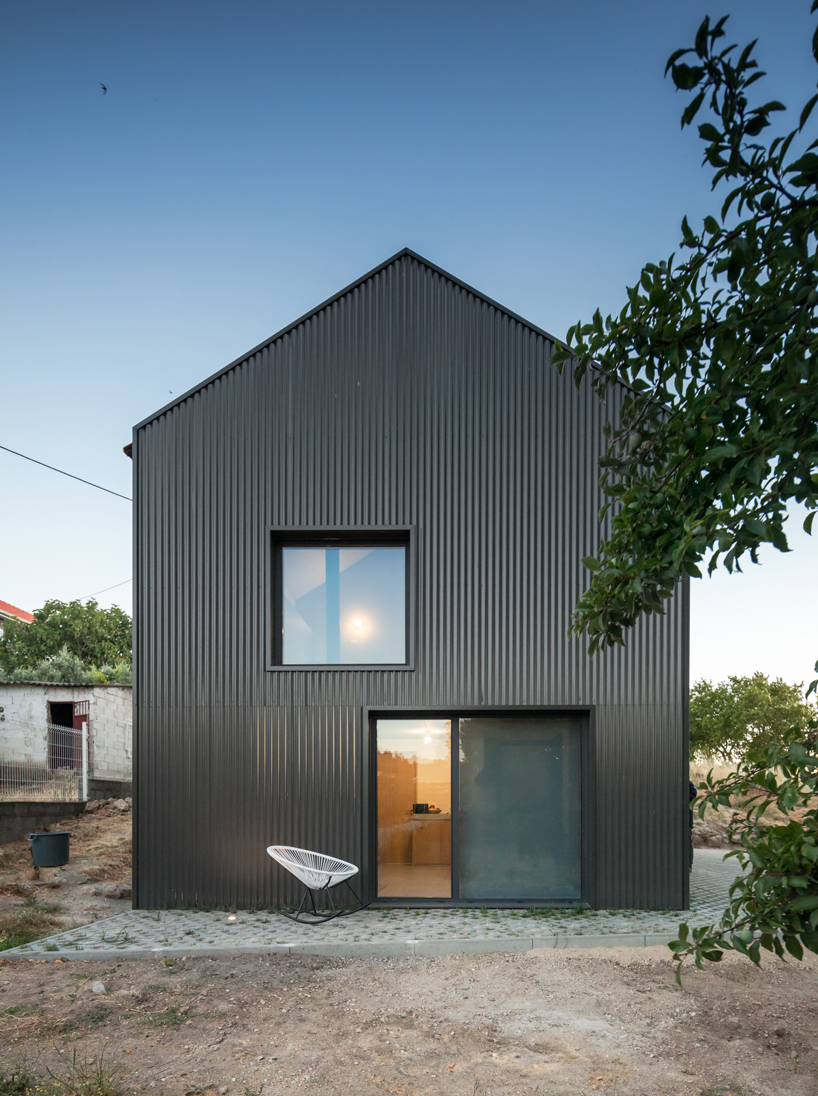 the existing stone structure has been retained and the idea of the annex proved to be the starting point for the concept of the project. the annex now serves its own function: in the absence of space, an adjacent space has been built. 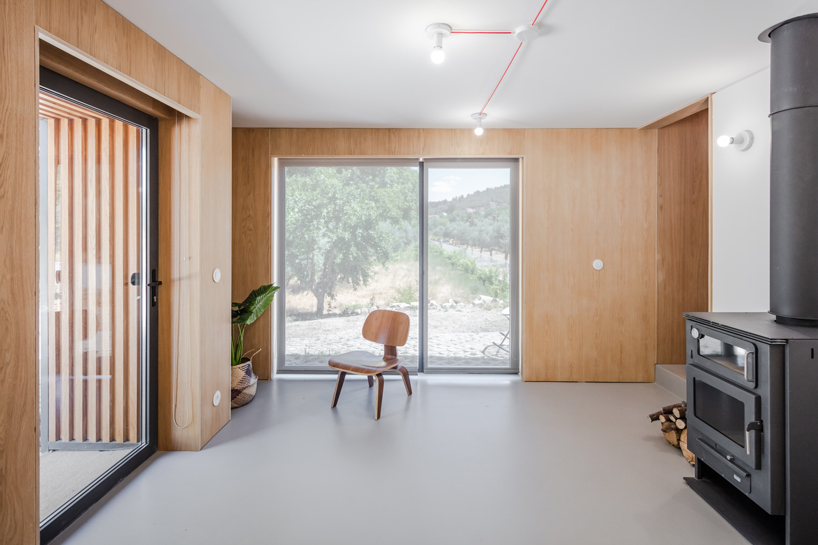 the rooms are divided over the two floors of the granite building, one of them being a storage room that can be converted into a sleeping space in the future. the common spaces, the kitchen and living room, are in the annex. regarding the form, the granite walls and roof plane are extruded. but in materiality, new and old are distinguished by the application of black corrugated sheet metal. in this way, past and present are distinct yet still sheltered under the same roof. 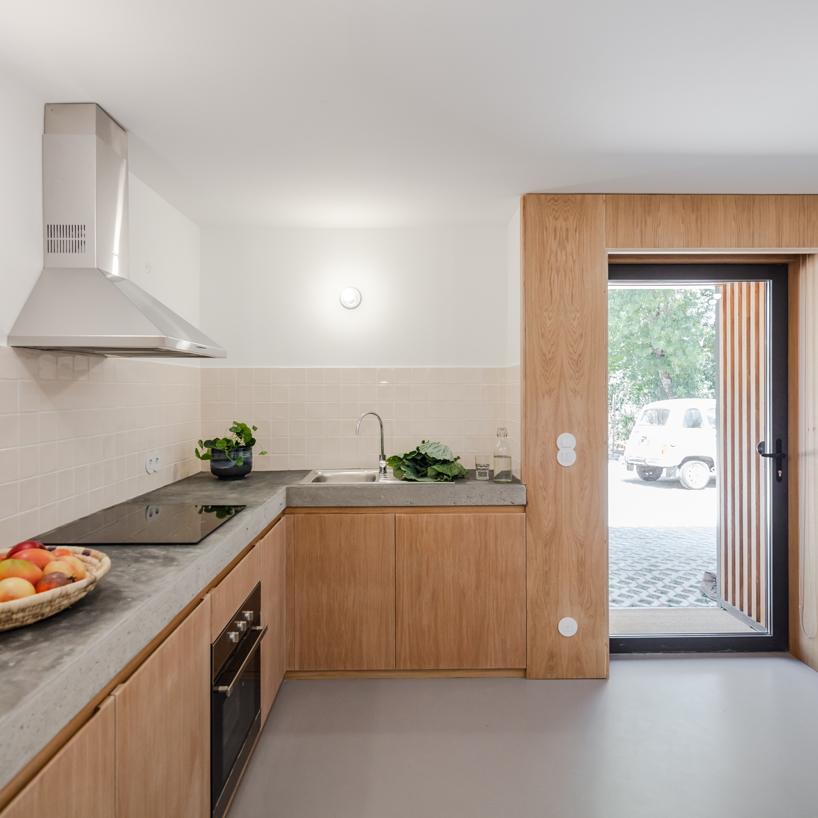 inside, the architects used simple materials and minimal decoration to create a neutral space. the concept for the interior instead focuses on the use of openings, which strategically frame the landscape beyond. 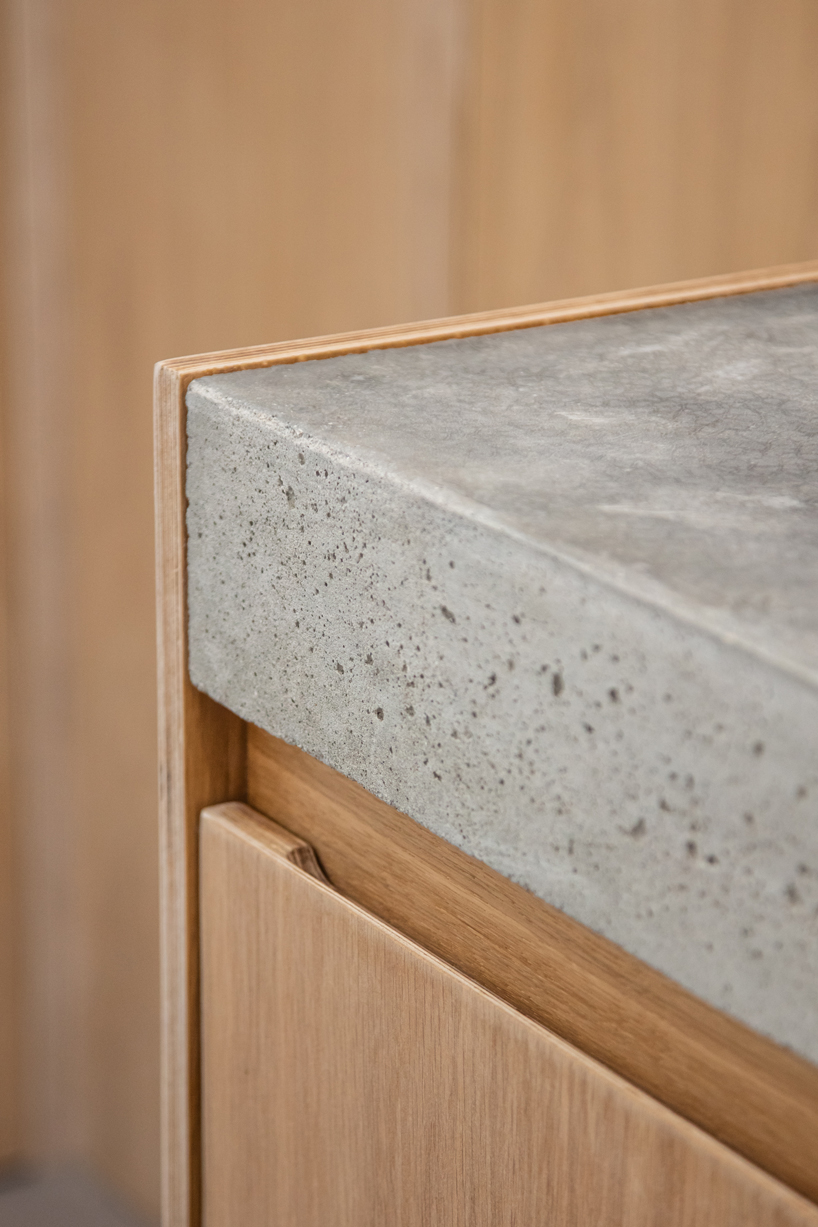 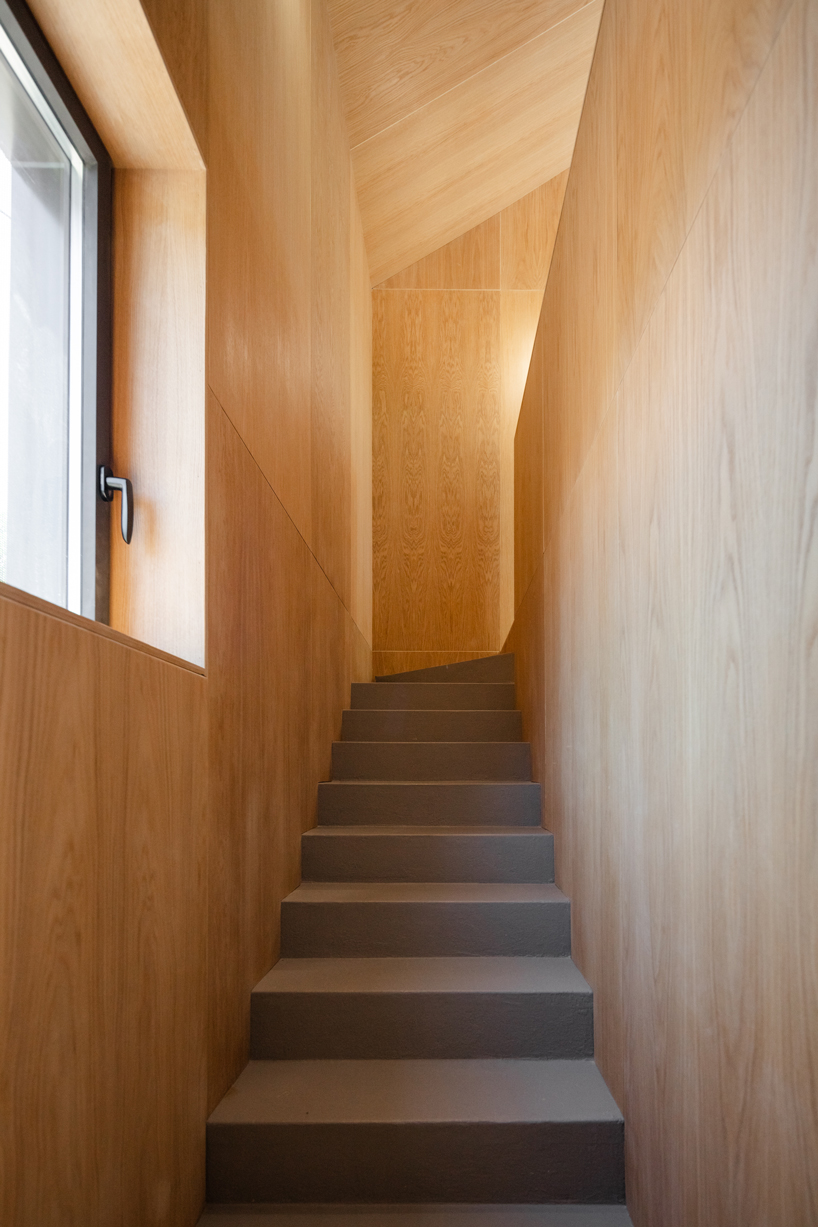 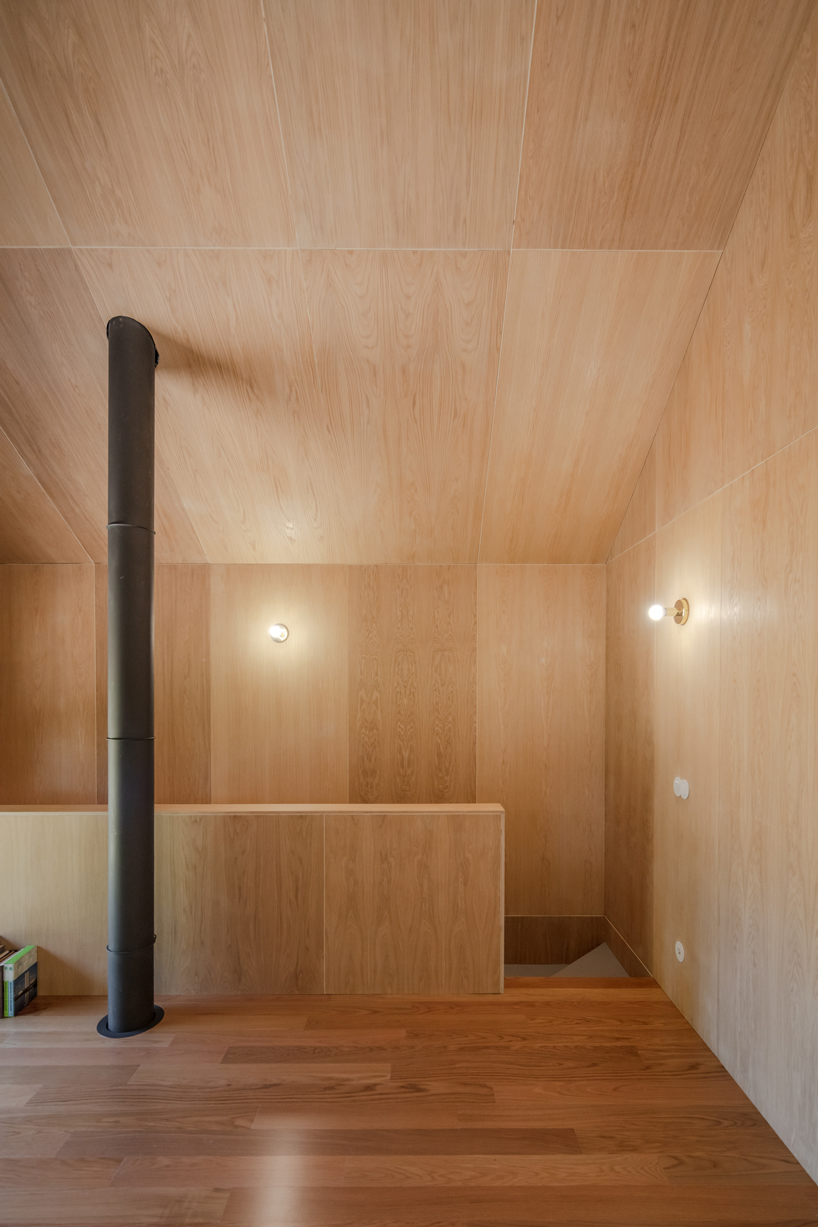 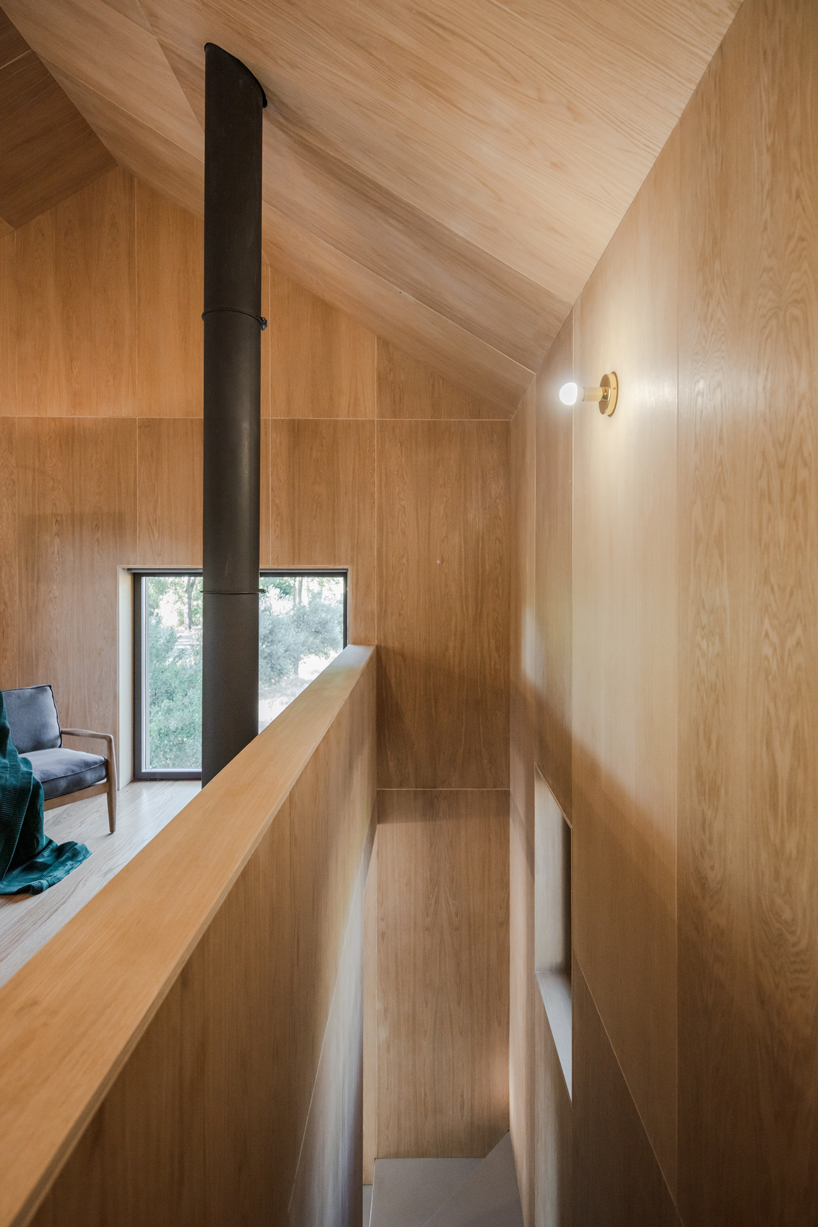 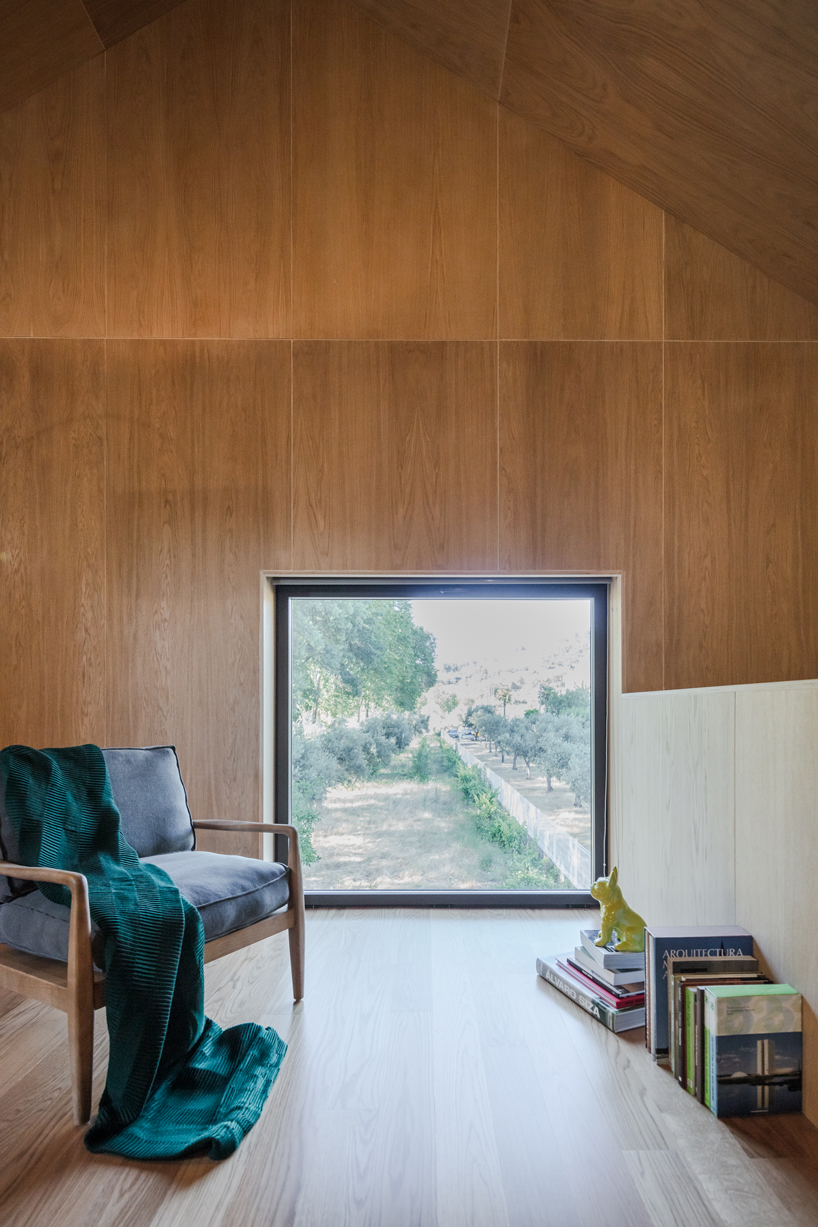 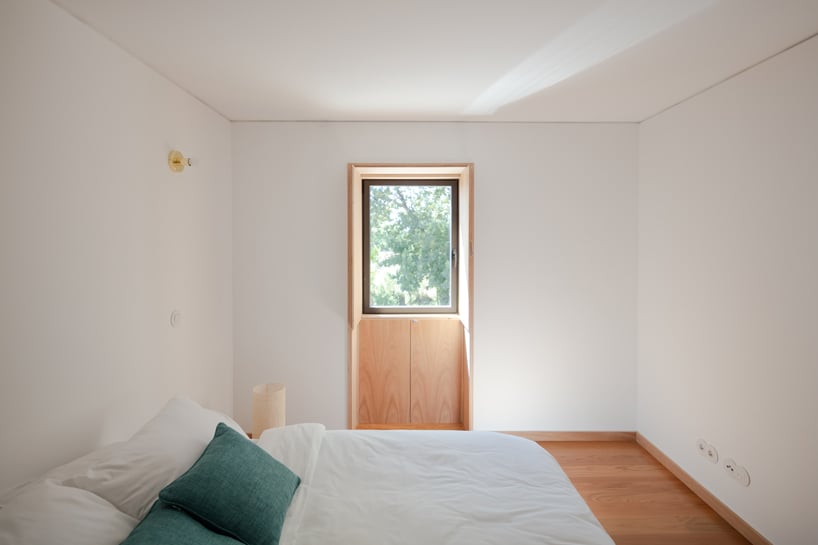 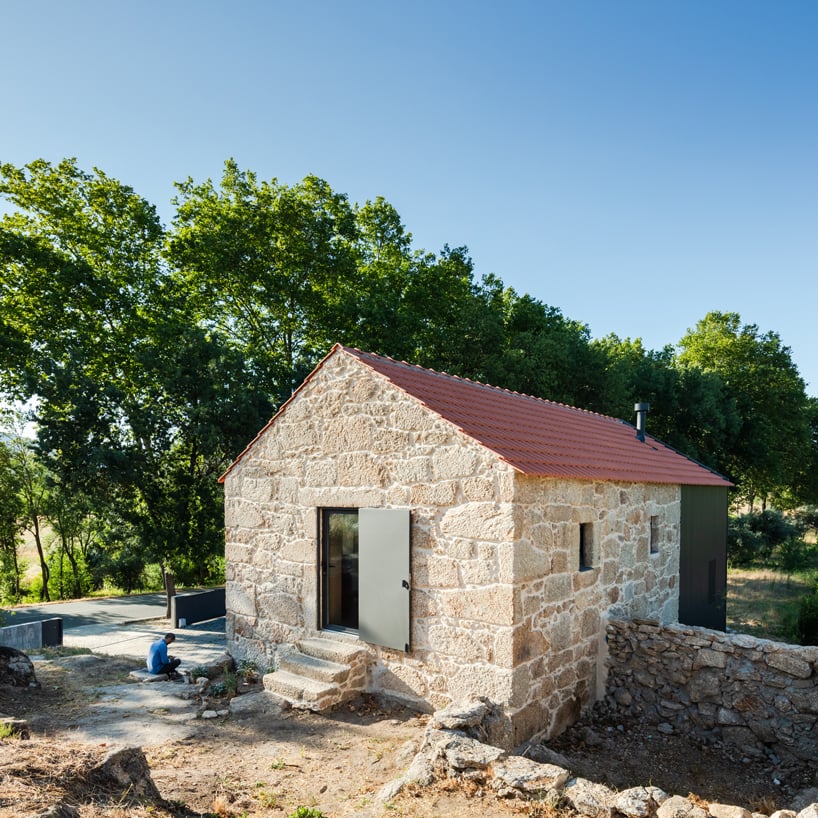 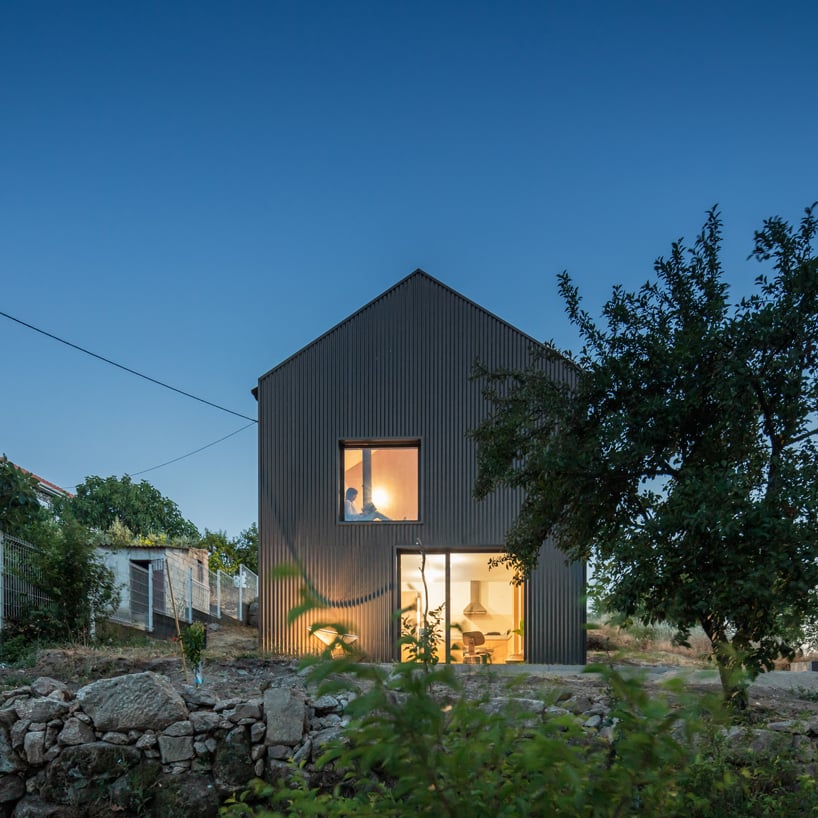 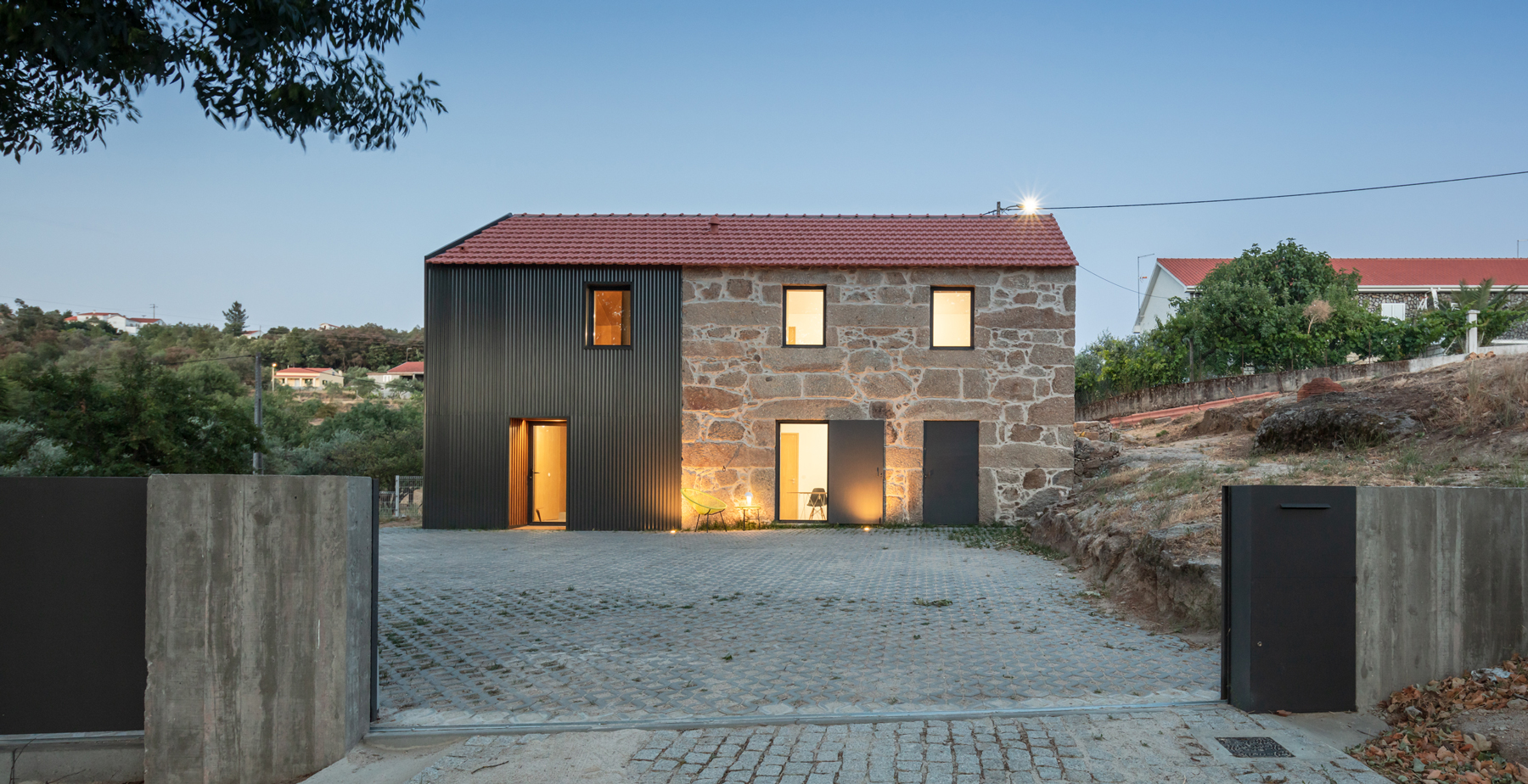 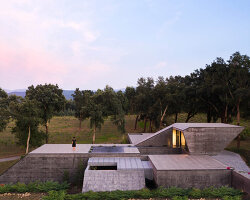 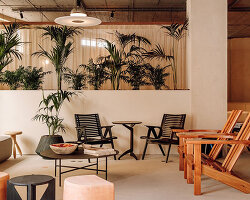 Feb 15, 2021
studio gameiro brings a warm and earthy aesthetic to this wellness club in lisbon 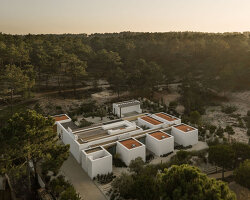 Feb 12, 2021
a house of white volumes nestles into a pine forest on the coast of portugal 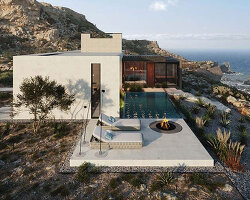