installed in het nieuwe instituut rotterdam museum, the ‘finders keepers’ curated by macguffin magazine features great series of everyday items collected by artists such as peter marigold, louise harpman, herman de vries, and jason denham. to display this collection of collections, ira koers and roelof mulder established a spacious landscape in the large museum hall in amongst the columns. 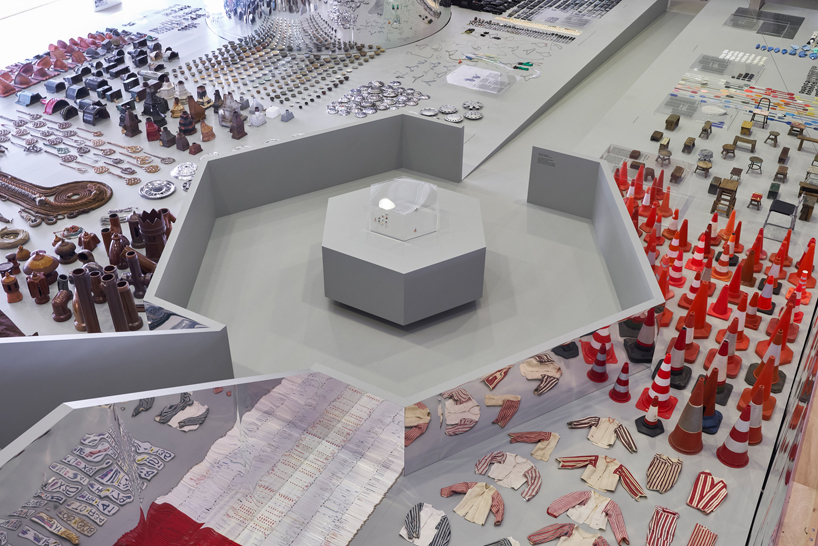 viewpoints and slopes were cut out of a monolith for access throughout the landscape, and six mirrored satellites were placed among the displays to illuminate the thematic collections. one of the satellites accommodates het nieuwe instituut as a collector having one of the world’s most important architectural archives. the satellites are accessible from the gallery, created by the installation of the landscape. 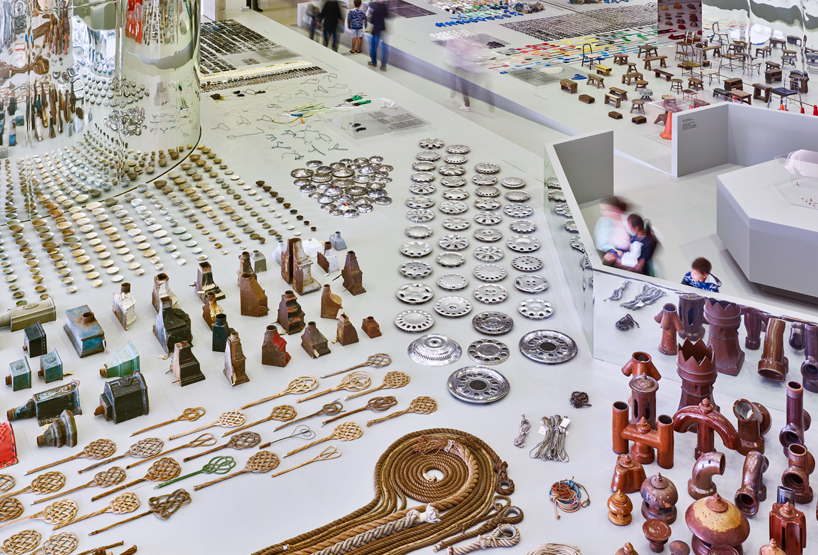 the filmed collectors’ stories and the relationship to their world of objects are projected on the concrete walls surrounding the hall and circular walkway. the immaterial grey landscape blends with the exhibition space and places the visitor eye to eye with the collectors and their objects. 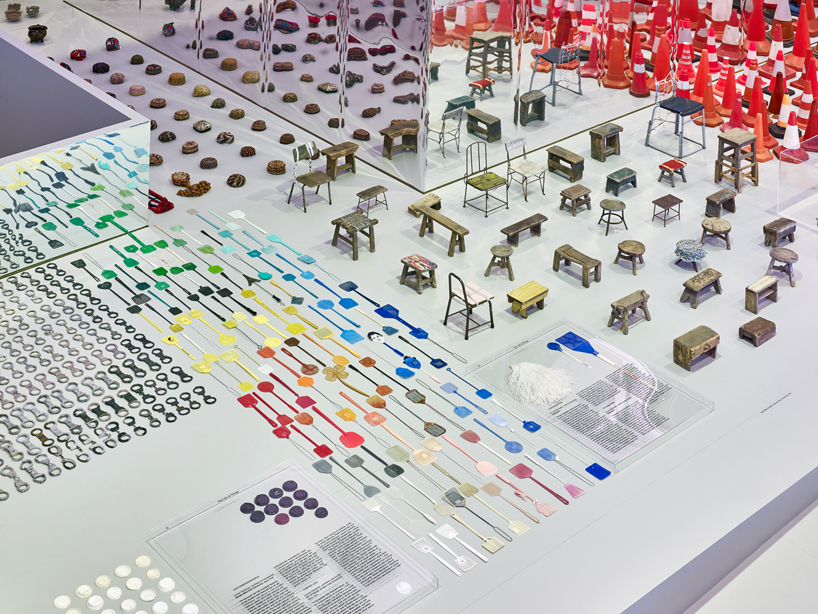 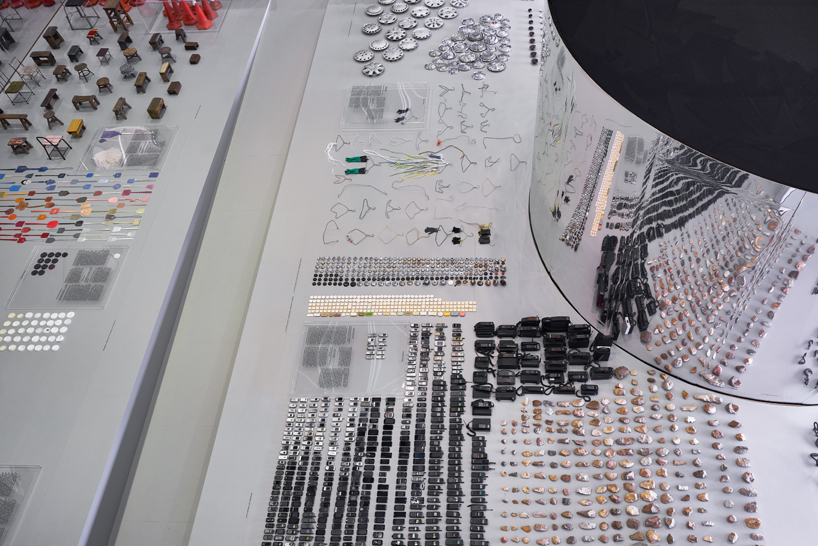 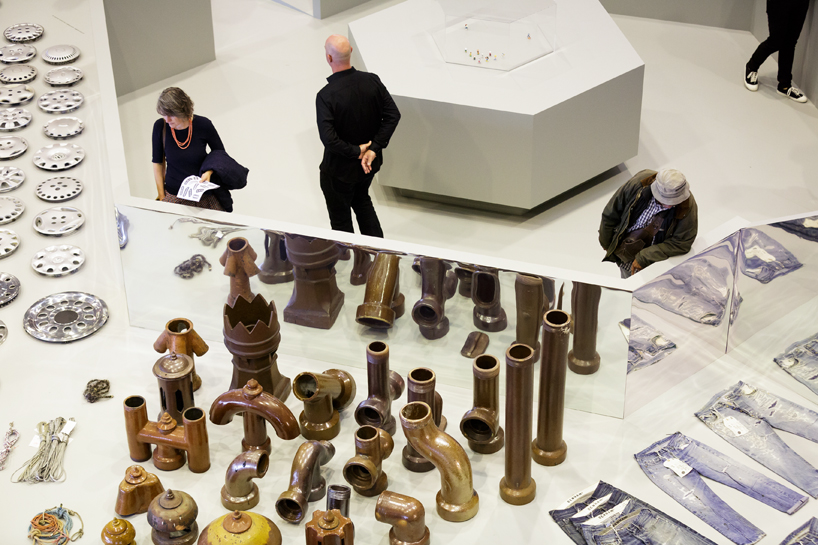 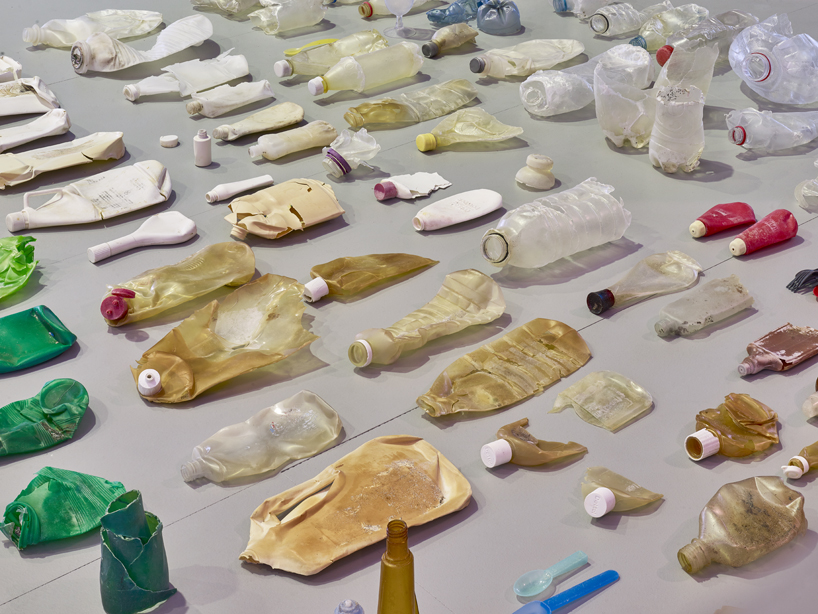 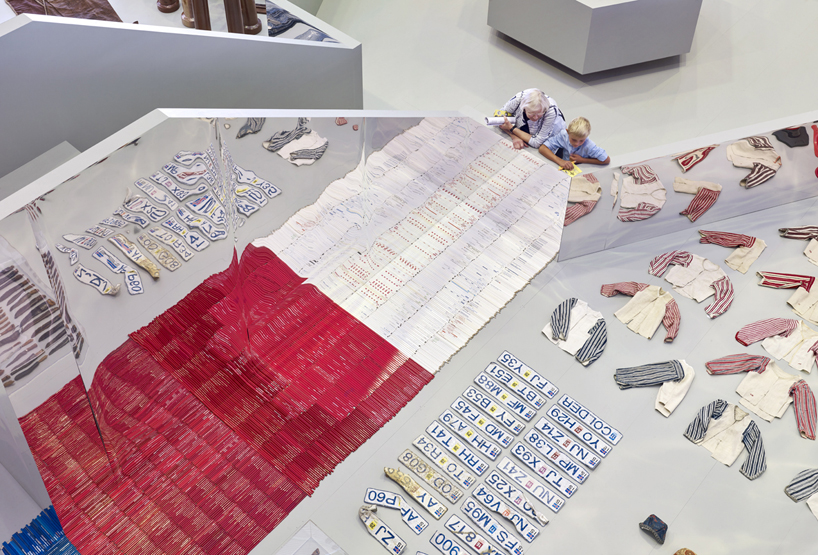 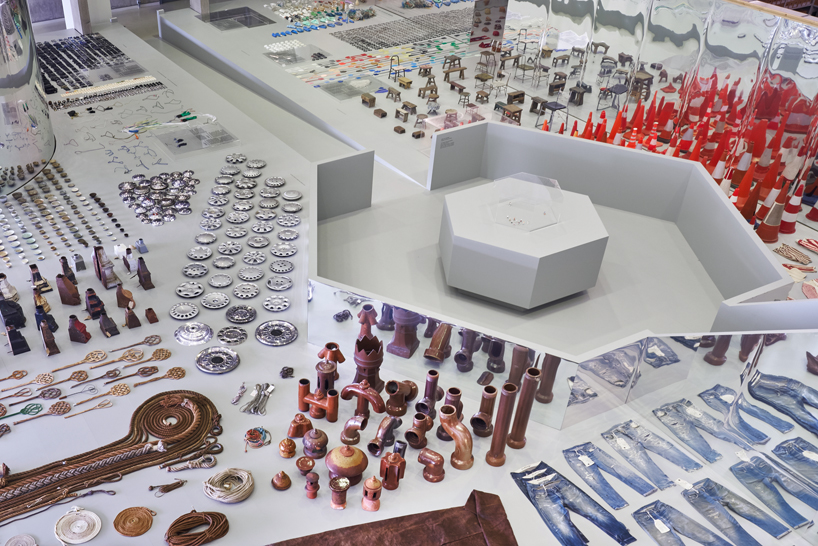 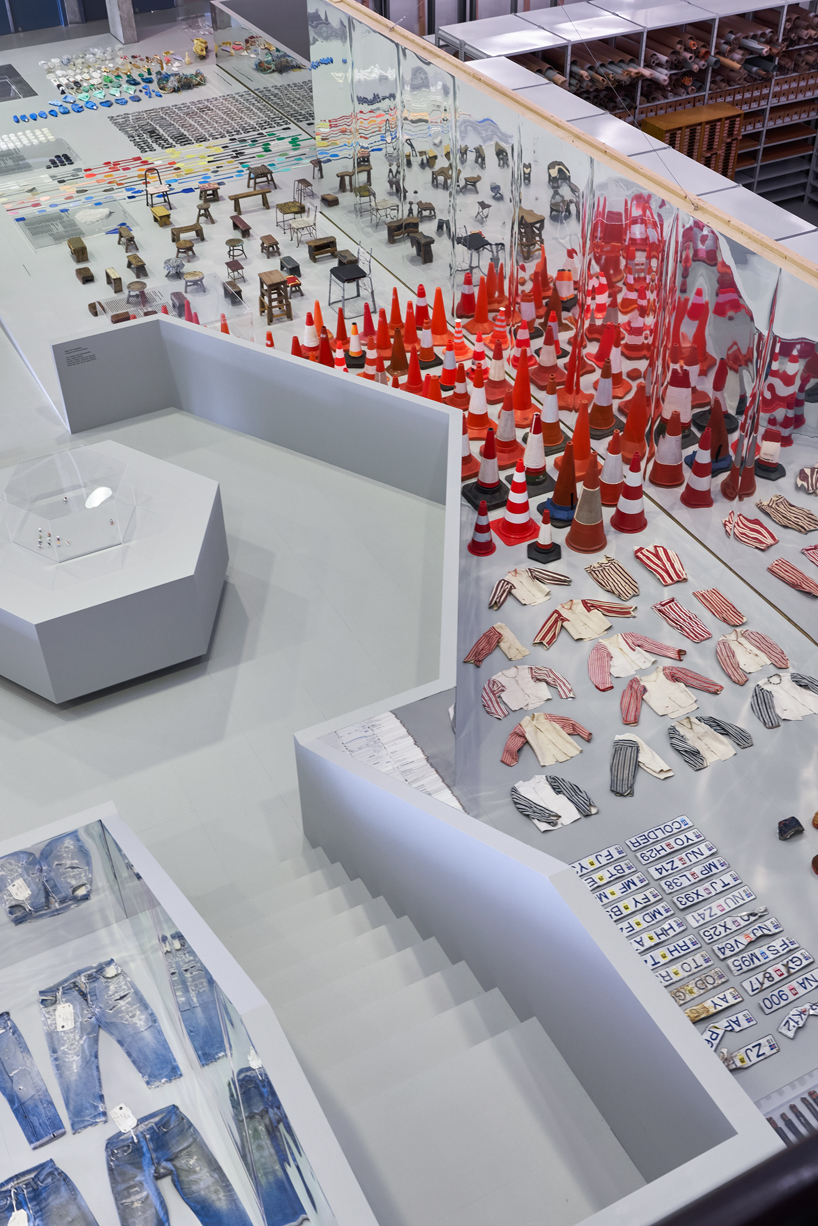 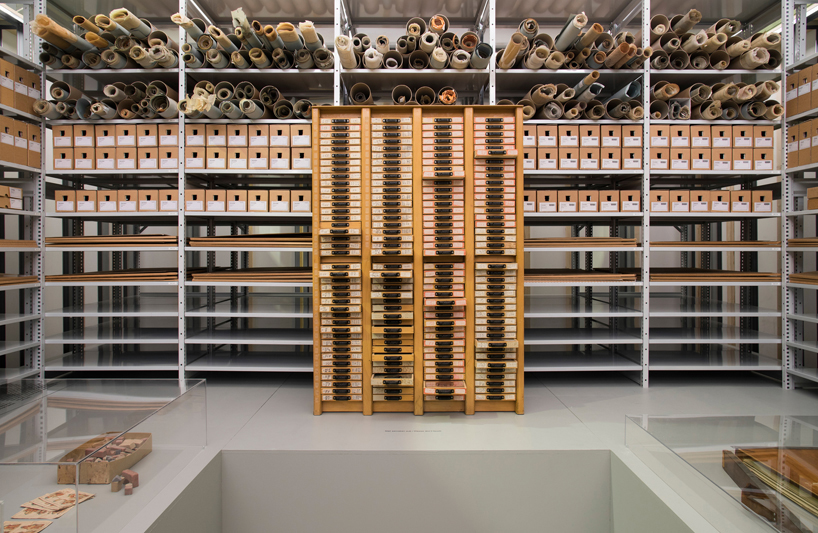 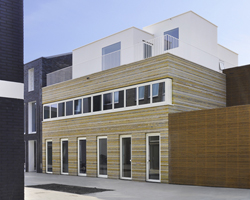 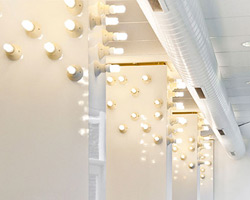 Nov 27, 2009
ira koers and roelof mulder : library of the university of amsterdam 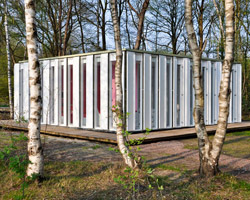