‘casa lapo‘ is a structure designed by french architect florent lesaulnier as a physical representation of a person and all that he represents: italian entrepreneur lapo elkann. the architect’s statement speaks to the premise of the concept, the project – just as elkann – speaks for itself. 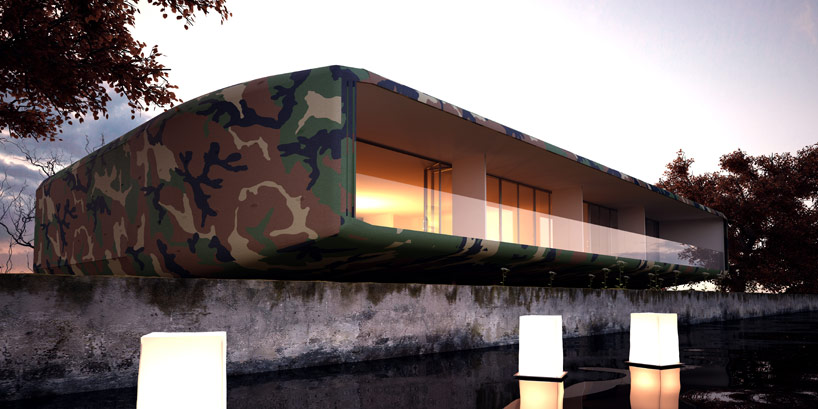 view from the water, clad in a camouflage pattern

read the new york times interview that set the project in motion here.

‘the casa lapo project is a dream come true.  a project appeared to me while reading an interview of lapo elkann in the NY times. I had never heard of lapo elkann at the time but I always had a great love for italy and particularly turin, even if I was never able to explain why, besides being the capital of baroque and carlo mollino’s home, as well as headquarters of the fiat empire, of national and international fame. 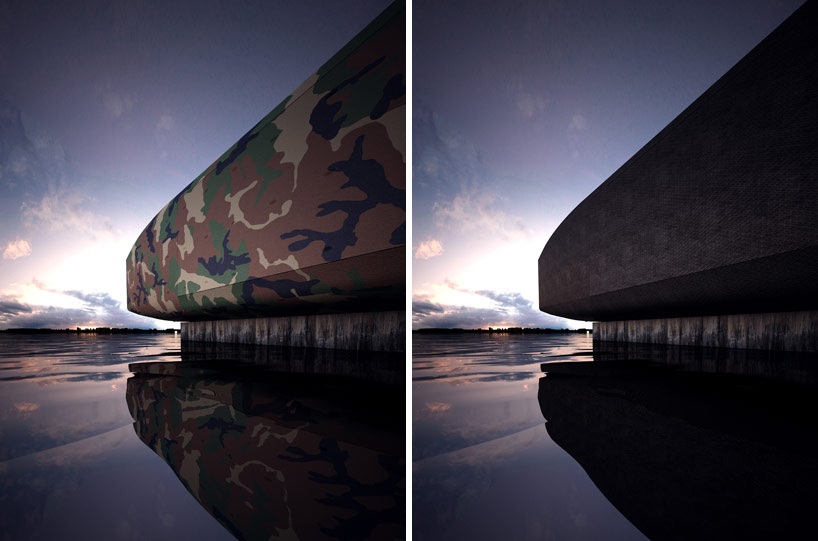 ability to take on different skins

like some character straight from adventure novels, multilingual (including french), his constant travelling, unlimited curiosity and multiple inspirations, lapo elkann’s words guided me. an unfathomable hybrid personality, frequently making headlines in the italian press, he is never where you expect him. it is not so much his public persona that interested me but rather his approach.  interested in everything, lapo elkann, mixes genres and periods through his artistic production.  he created a line of clothing as well as an artistic consulting firm for a wide spectrum of specializations: fashion, event planning, design, architecture, automobile industry etc … 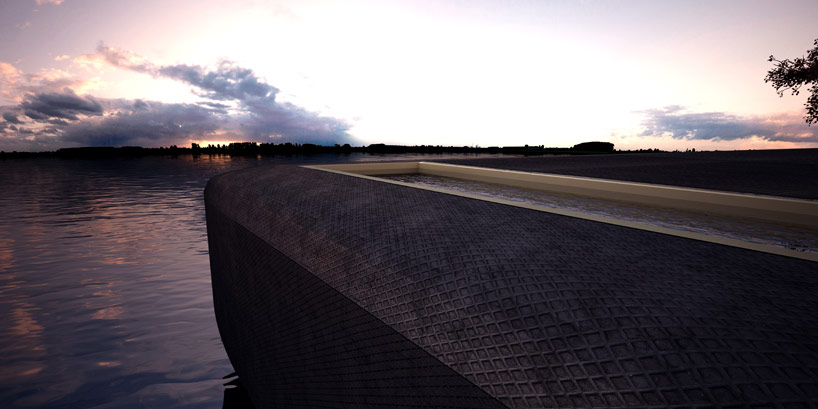 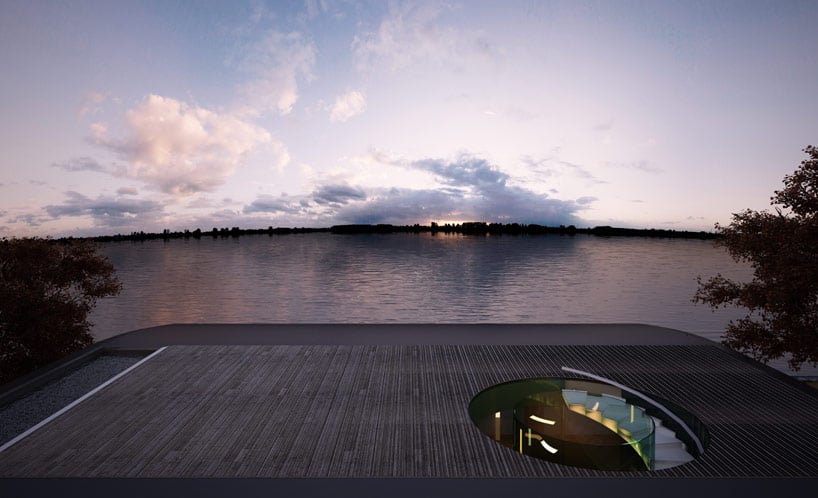 the mixing of disciplines, materials and colours are his trademark.  a global artist, pressed for time, driven, anxious to understand, to assemble, to visit and revisit products, places and spaces.  his creative energy is even expressed through his look. all of it seemed so familiar without my knowing why. my reaction was not so much fascination but rather curiosity, and once i reached the end of the interview, the project was fixed.  it was incredible. a first time experience.’ – architect florent lesaulnier 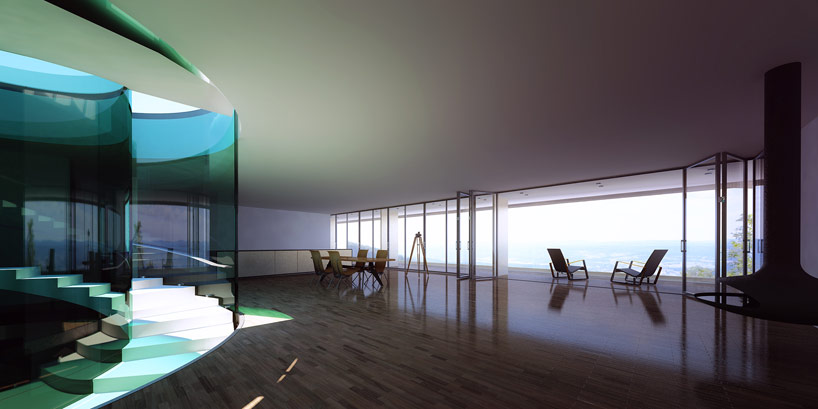 interior space free of any structure 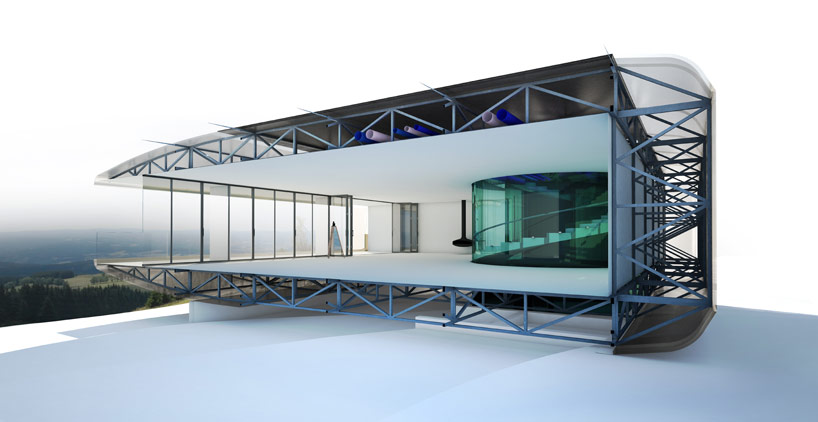 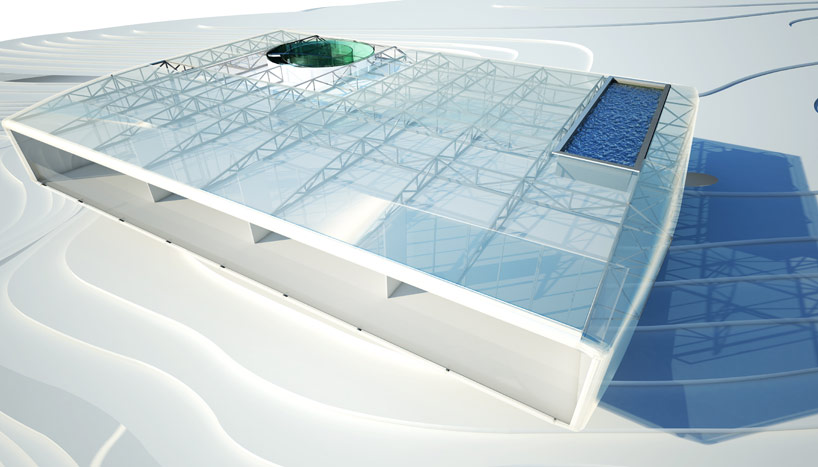 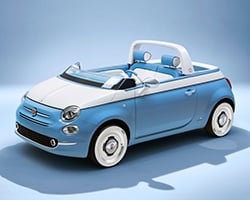 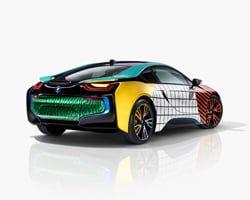