foster + partners’ designs for the ‘zayed national museum’ in abu dhabi was revealed by his highness sheikh mohammed bin rashid al maktoum, vice-president and prime minister of the UAE and ruler of dubai and her majesty queen elizabeth II of the united kingdom. conceived as a monumnet and memorial to the late sheikh zayed bin sultan al nahyan, the founding president of the UAE, the museum will be the centrepiece of the saadiyat island cultural district and will showcase the history, culture and more recently the social and economic transformation of the emirates. 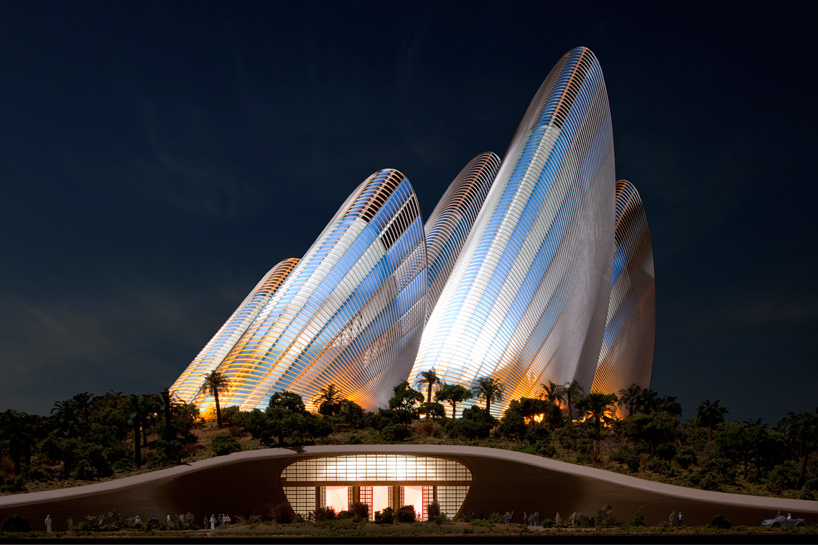 the design of the museum aims to combine a highly efficient, contemporary form with elements of traditional arabic design and hospitality to create a museum that is sustainable, welcoming and culturally of its place. featuring a landscaped garden around its base, the museum’s display spaces are housed within a man-made mound. the interior conditions are regulated passively through five solar thermal towers, which host the galleries. the towers heat up and act as thermal chimneys, drawing cool air currents throughout the museum. fresh air is captures at the low level and drawn through buried ground-cooling pipes and then released into the museum’s lobby. air vents open at the top of the wing-shaped towers taking advantage of the negative pressure on the lee of the wing profile to draw the hot air out. 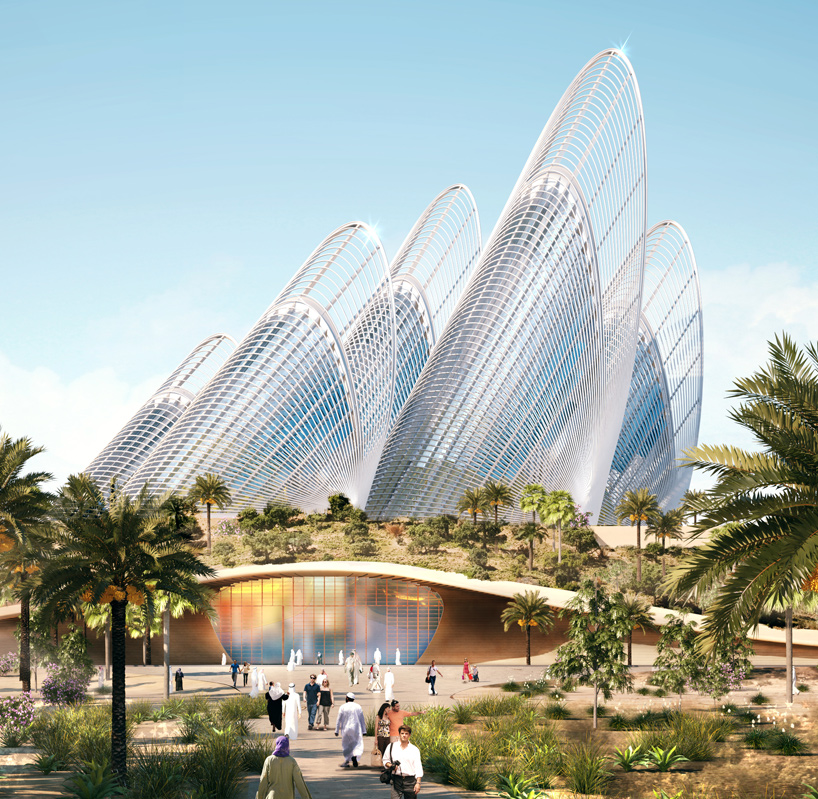 balancing the lightweight steel structures with a more monumental interior experience, the galleries are anchored by a dramatic top-lit central lobby, which is dug into the earth to exploit its thermal properties and brings together shops, cafes, and auditorium and informal venues for performances. throughout, the treatment of light and shade draws on a tradition of discreet, carefully positioned openings, which capture and direct the region’s intense sunlight to illuminate and animate these interior spaces. 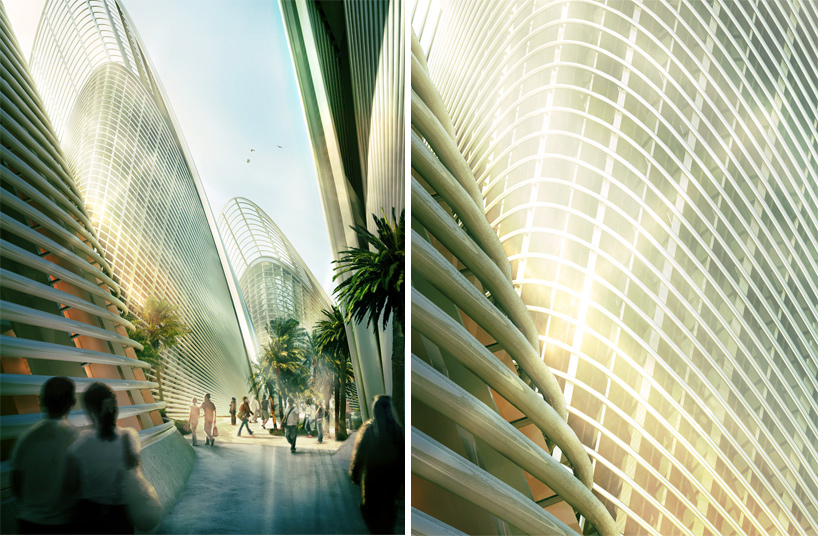 lord foster said, ‘it has been a great privilege to work on the zayed national museum, to carry forward sheikh zayed’s vision and to communicate the dynamic character of a contemporary united arab emirates. we have sought to establish a building that will be an exemplar of sustainable design, resonating with sheikh zayed’s love of nature and his wider heritage.’ 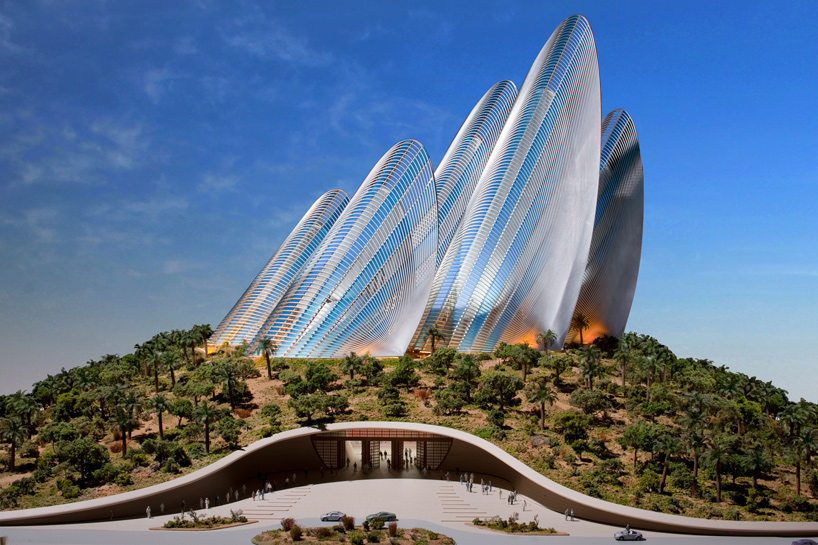 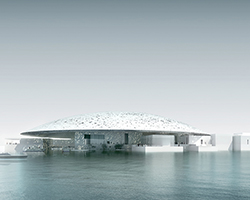