exterior architecture, foster + partners and space syntax have teamed up to develop ‘SkyCycle’, an above-ground bicycle network that will transform cycling in london. following existing suburban railway corridors, a wide, secure deck would be constructed above the trains to create new cycle routes throughout the capital city.

the proposed ‘SkyCycle’ network will follow existing suburban rail services and will provide over 220 kilometers car free bike routes which will provide over 200 entrance points. each route will accommodate 12,000 cyclists per hour, giving almost six million people that live within the proposed skyline developement easy access to the corridor. as london’s railway lines were originally built for steam trains, they follow contours that naturally reduce the amount of energy expended and avoid steep gradients. like the highline in new york, the benefits of the ‘skycycle’ project will regenerate the low value, often underutilized industrial sites next to railway lines; vertically layering the city to create new social spaces and amenities on these cycling high streets, and the integration of automated goods delivery networks.

‘cycling is one of my great passions – particularly with a group of friends,’ explains lord foster. ‘I believe that cities where you can walk or cycle, rather than drive, are more congenial places in which to live. to improve the quality of life for all in london and to encourage a new generation of cyclists, we have to make it safe. the greatest barrier to segregating cars and cyclists is the physical constraint of london’s streets, where space is already at a premium. skycycle is a lateral approach to finding space in a congested city. by using the corridors above the suburban railways, we could create a world-class network of safe, car free cycle routes that are ideally located for commuters, ‘ he adds. 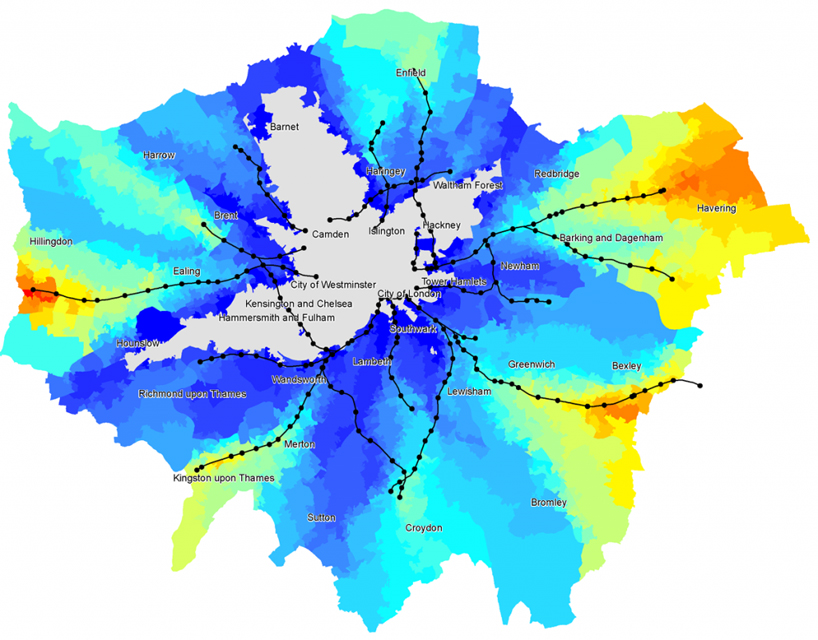 ‘skycycle is conceived in this tradition as a network of strategic connections from the suburban edges to the centre, adding the much needed capacity for hundreds of millions of cycle journeys every year with all the social, economic, environmental and health benefits to london that follow,’ says anna rose of space syntax. ‘it’s a cycling utopia, with no buses, no cars and no stress’ add sam martin & oli clark of exterior architecture ltd 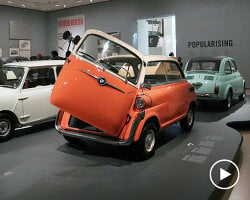 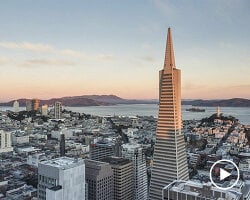