understanding the transportation challenges facing britain, london-based practice foster + partners, have collaborated with consulting firms halcrow (international) and volterra (UK) for a self-funded study producing the ‘thames hub vision’, a detailed report that uses scale and strategic cross-sector thinking to design an integrated infrastructure network. the masterplan proposes to replace the existing thames barrier with a new crossing that will extend london’s protection from floods into the 22nd century. it will mitigate the capital from rising storm levels, free up vital land for development and harness tidal power to generate carbon-free energy. 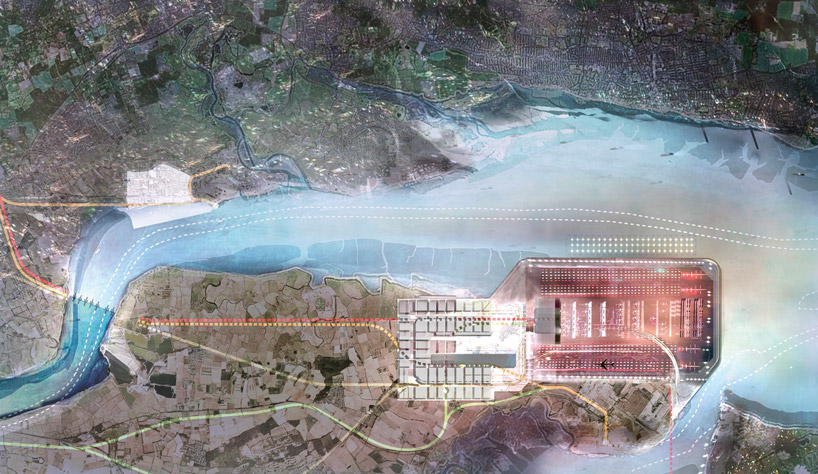 building on existing transportation lines to the north, east and west of london ‘the hub’ will avoid future congestion into the city. an orbital rail system with a four-track, high-speed passenger and freight route will link london’s current radial lines, with a future high-speed rail line to the midlands and the north, the thames estuary ports, high speed 1, and european networks. by minimizing the developmental impact the environmental strategy aims to provides new wildlife habitats landscaped within the spine. 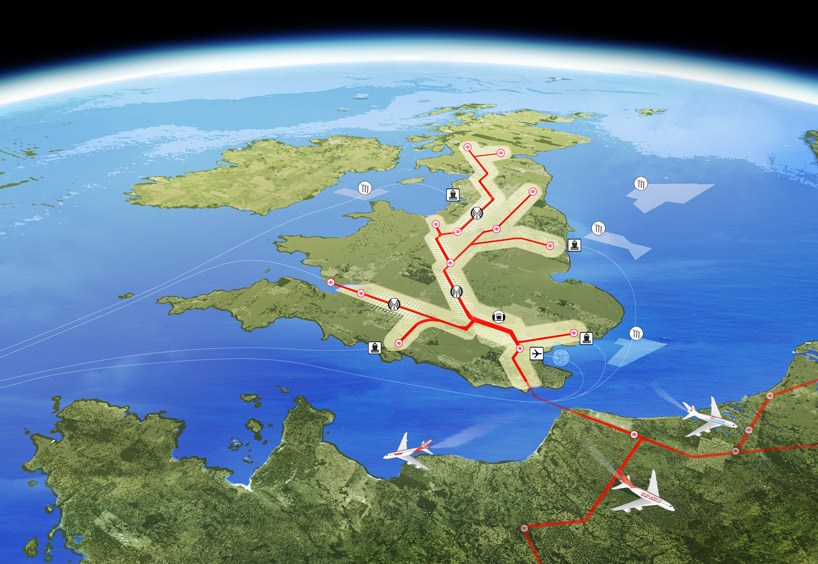 the new estuary airport will be capable of handling 150 passengers a year, allowing the UK to retain its global aviation hub status. the airport is integrated within a logistics matrix that connects the surrounding ports by rail. exploiting railway construction allows for the bundling of utilities into a single corridor delivering the world’s first national smart distribution network. improving the connectivity between the north and south of england will open new trade advancement for the UK to europe. 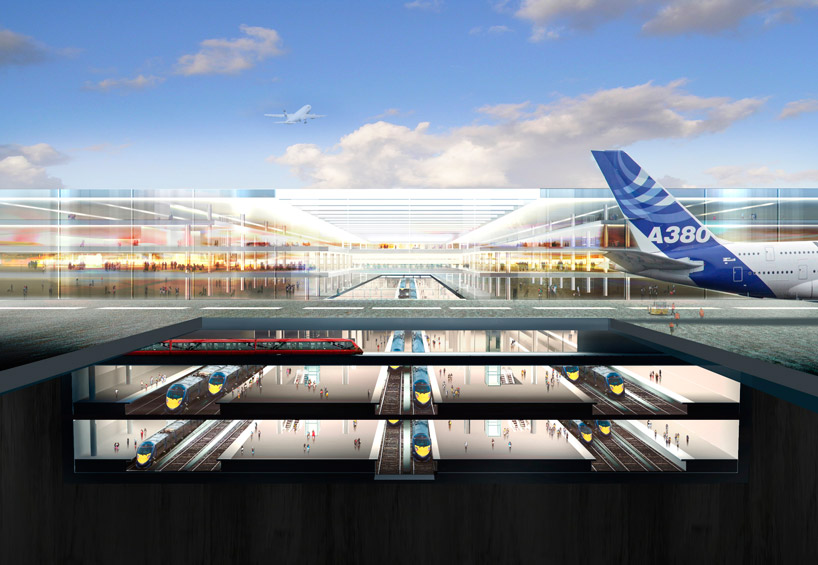 ‘if we are to establish a modern transport and energy infrastructure in britain for this century and beyond, we need to recapture the foresight and political courage of our 19th century forebears and draw on our traditions of engineering, design and landscape.’ – lord foster, founder and chairman of foster + partner 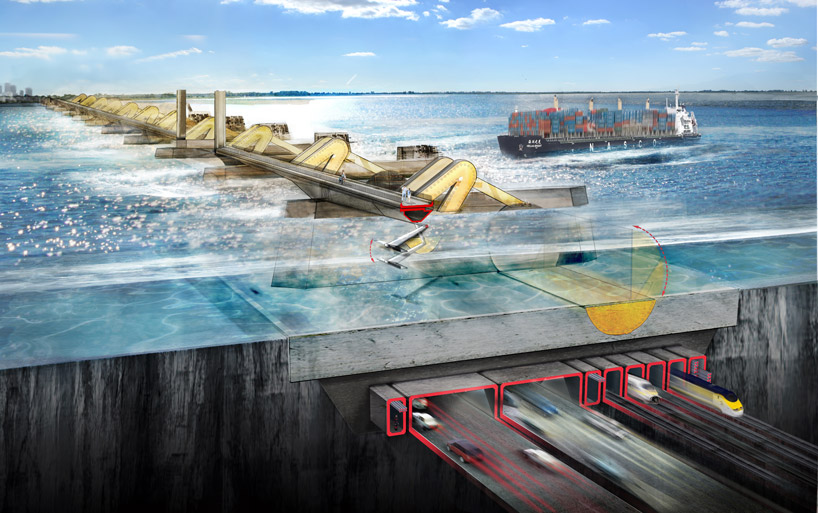 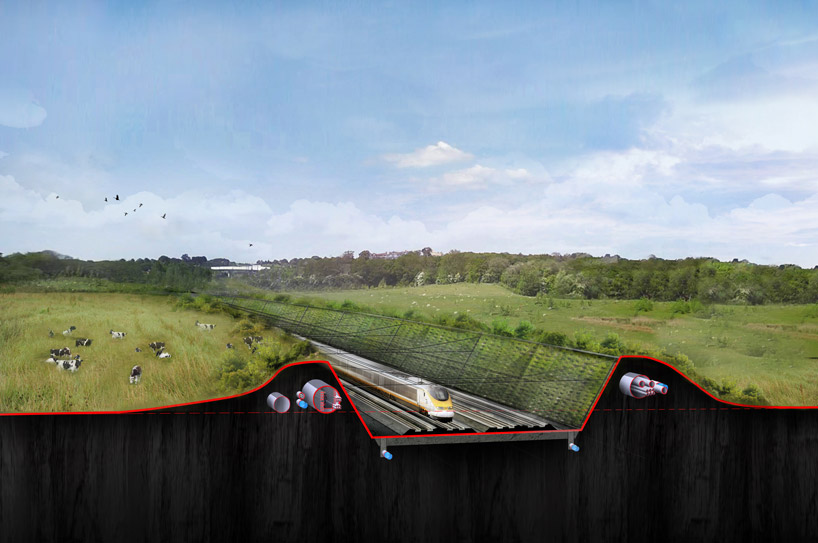 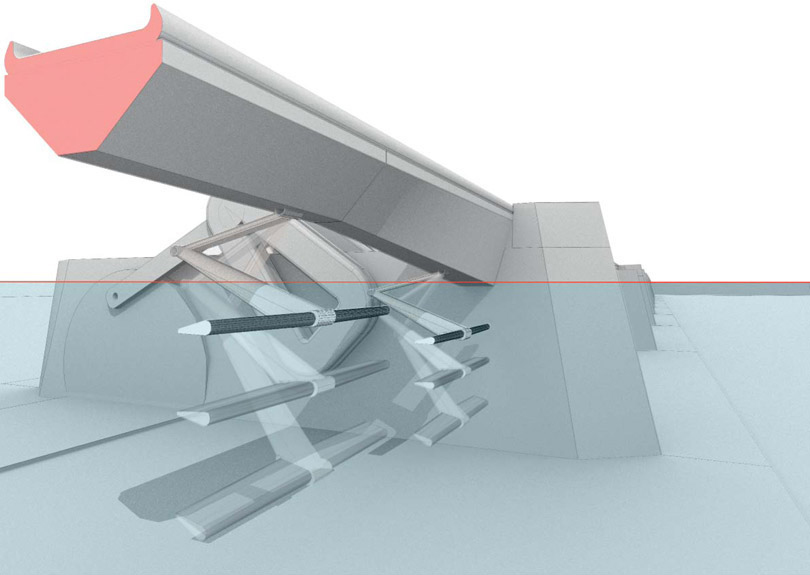 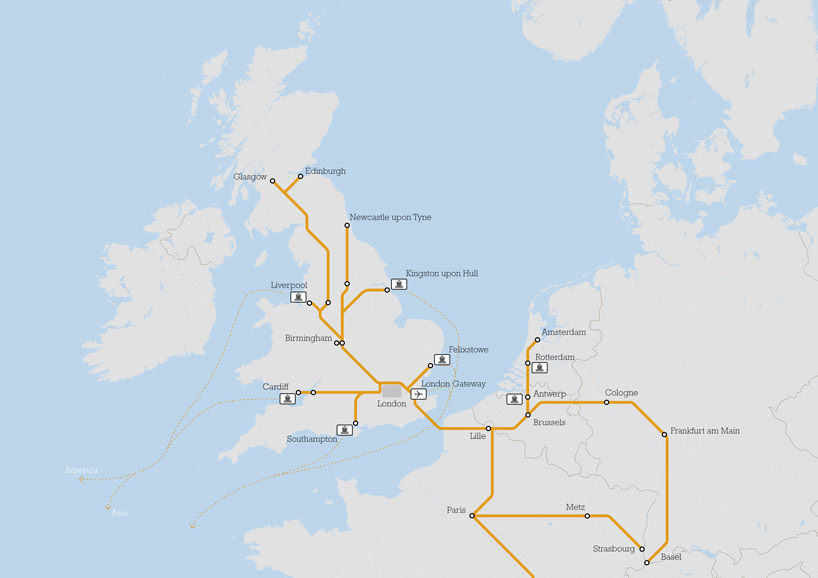 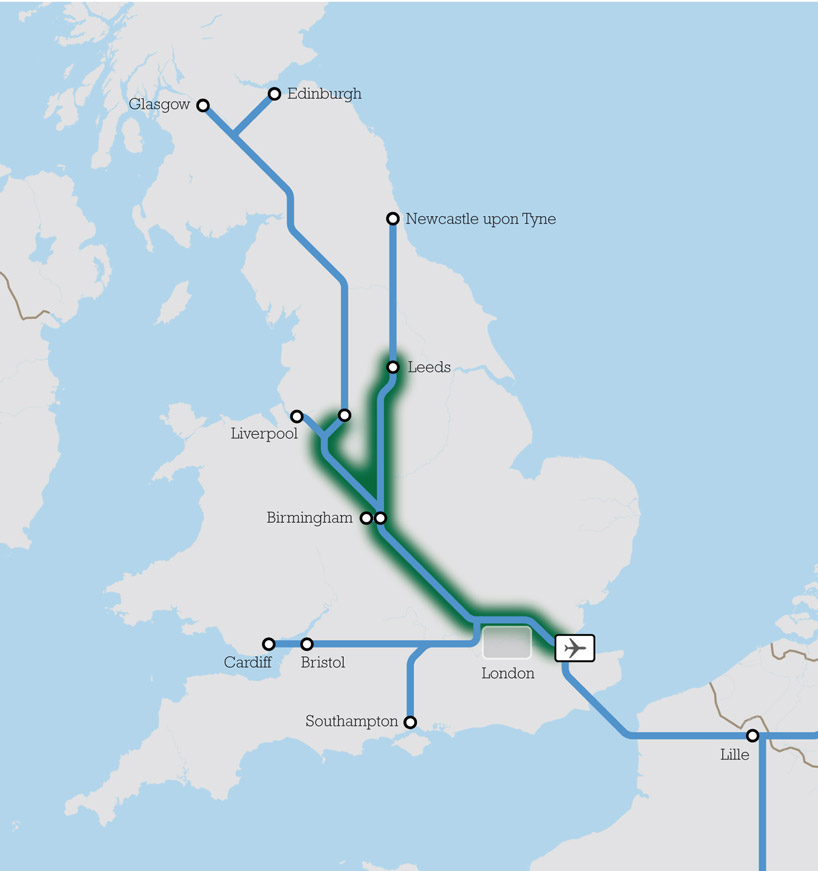 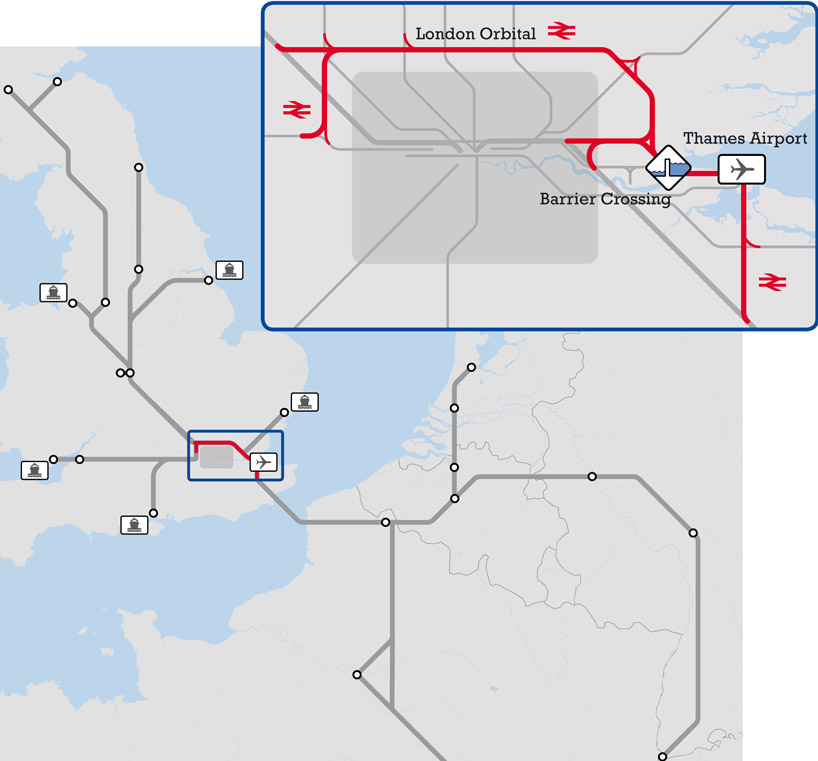 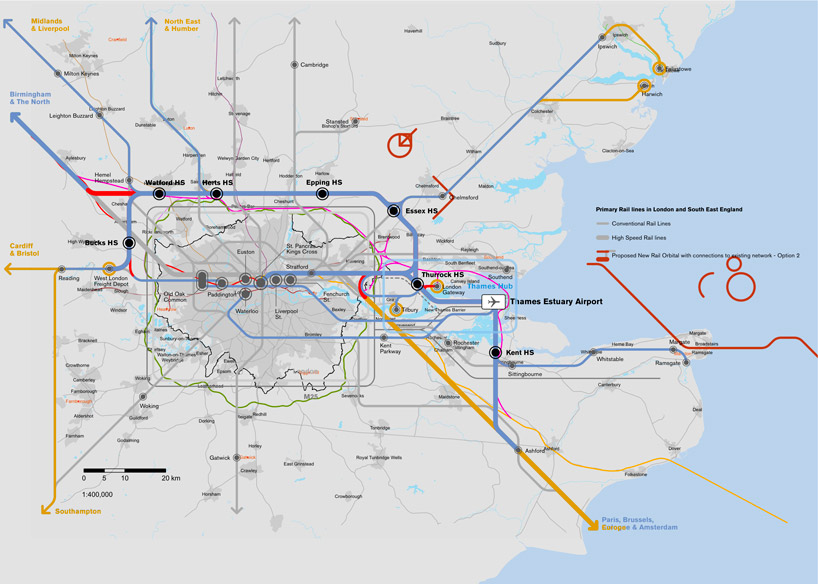 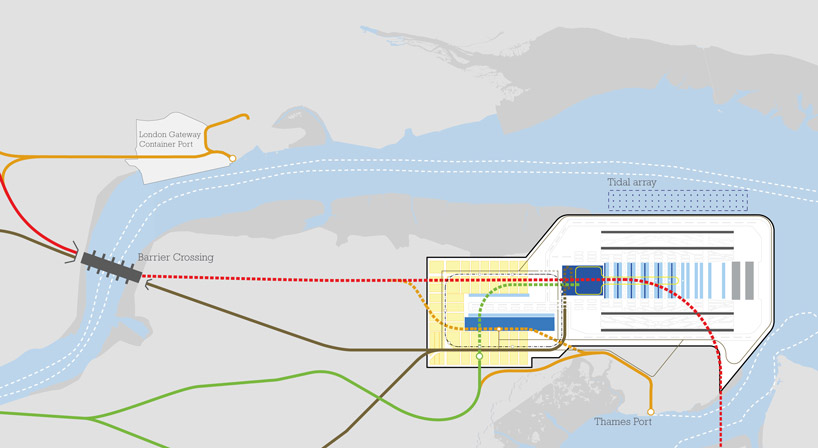