with influence by classical typologies drawn from antiquity, fran silvestre arquitectos envisions the ‘compluvium house’ in madrid, spain. the minimal, light-filled residence is defined by its plan, comprising an open, centralized courtyard around which shared spaces and cloistered private areas encircle. elaborating on the ancient influence of the compluvium house in plan, fran silvestre arquitectos comments: ‘the greeks, as well as the etruscans and the romans used compluvium in aristocratic dwellings to lead rainwater to the impluvium. this opening, which was made in the center of the domus, was initially used to vent the smoke from the fires made in the homes. over time, this aperture kept growing in proportion favoring the lighting, the ventilation of the rooms and the collection of water that was carried out in the impluvium.’ 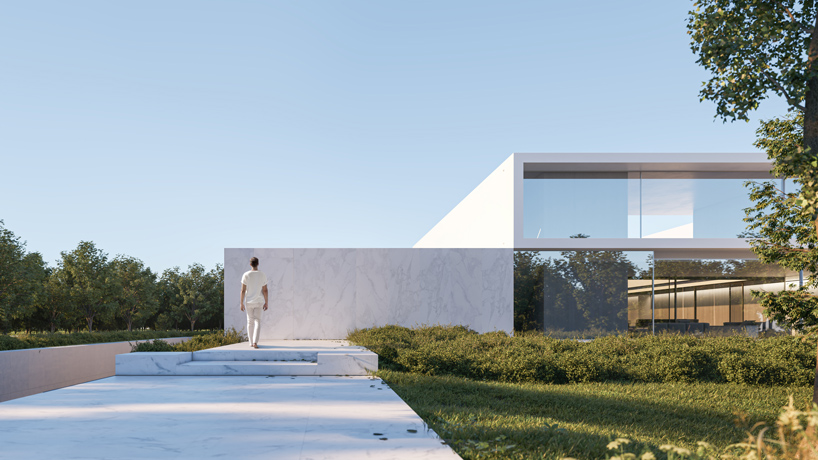 all images by fran silvestre arquitectos

fran silvestre arquitectos reinterprets architectural elements drawn from antiquity with its ‘compluvium house’. the namesake element is defined as a wide, rectangular overhead opening which allows in sunlight and rainwater. while the house is imagined for the center of madrid as an interpretation of this element, the space is designed to maintain a sense of privacy from its neighbors. 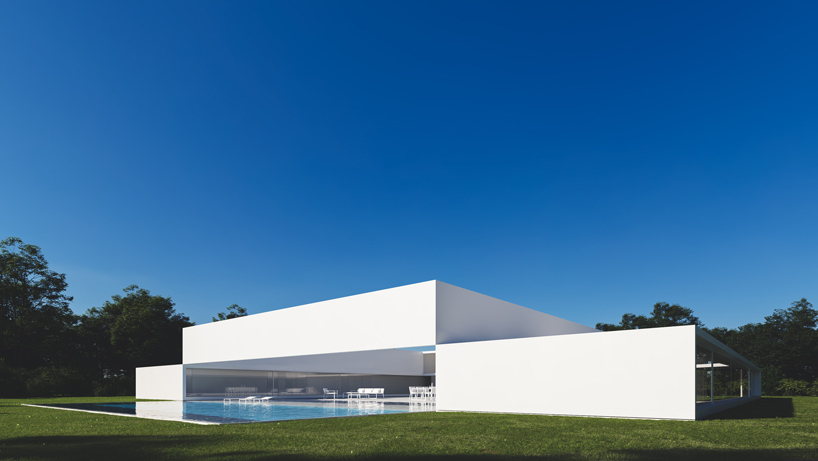 the rooms open outward to the centralized coutyard, while the opposing areas allow an axial perspective throughout the plot. with this organization, the house expresses an atmosphere of openness together with a simultaneous sense of enclosure. this element offers the occupant a wide exterior space whose shadow evolves throughout the day. within this area is a sheet of water where the distant views escape above the neighboring houses. 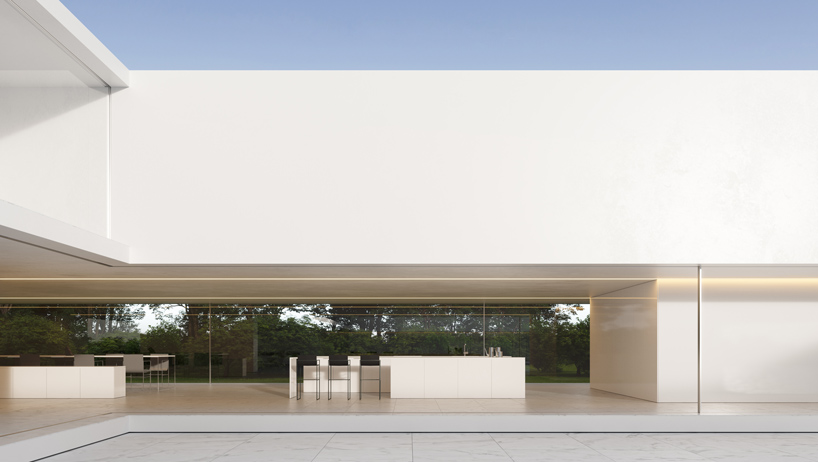 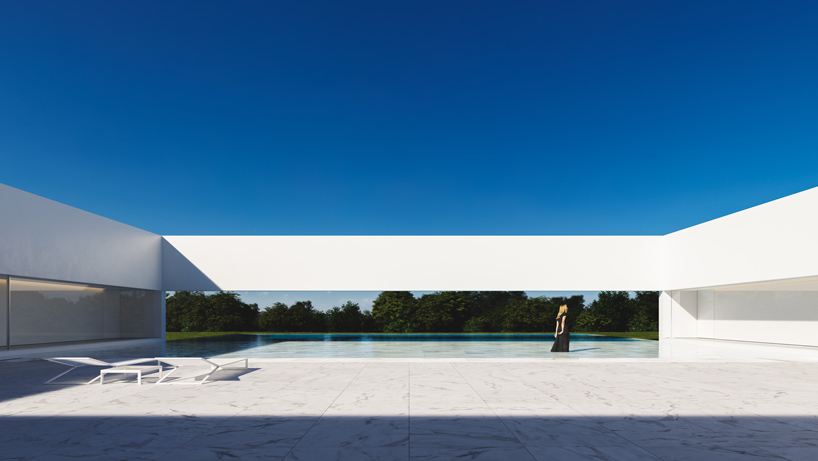 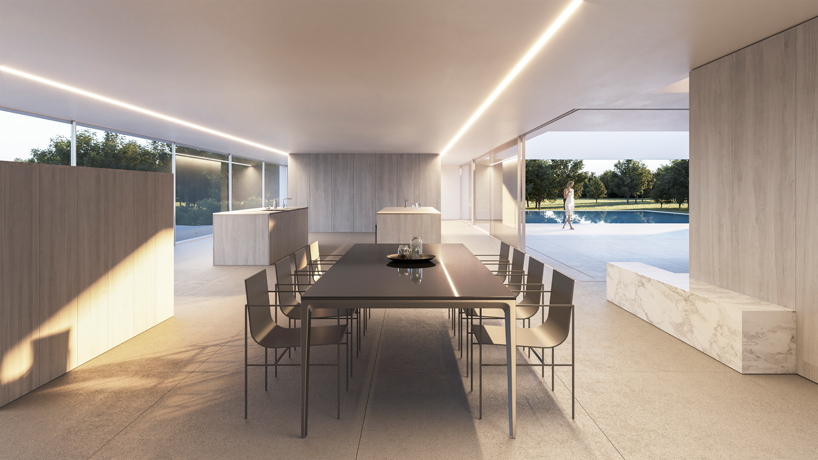 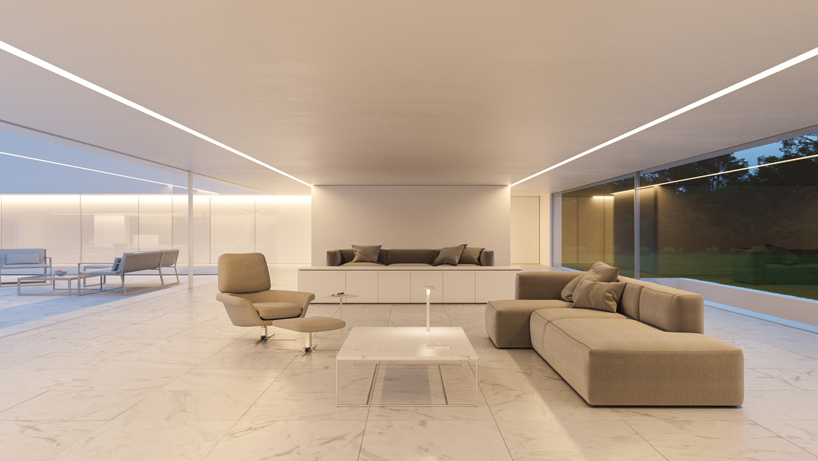 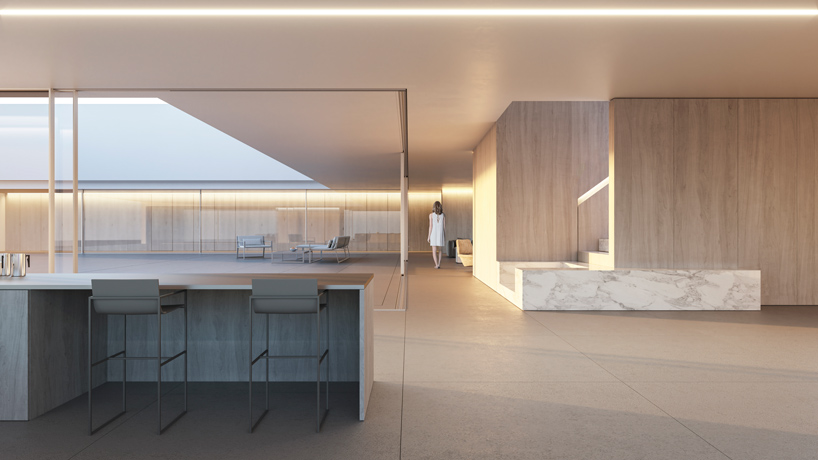 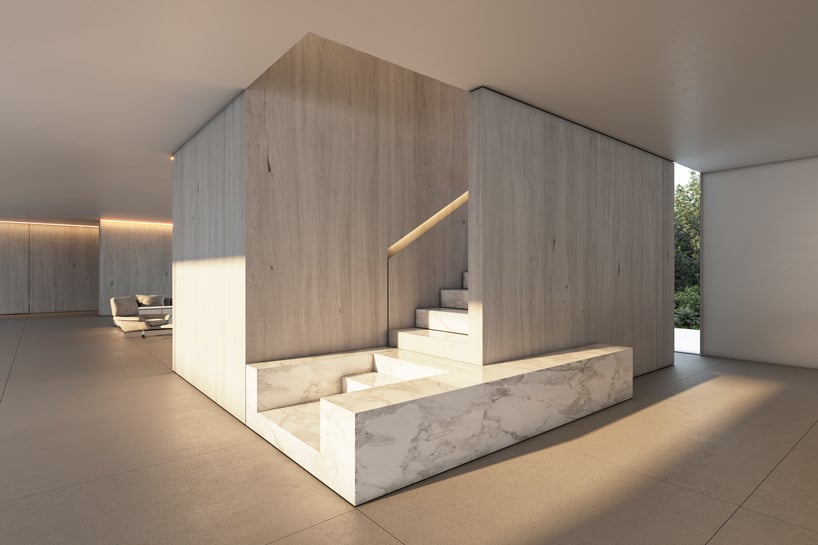 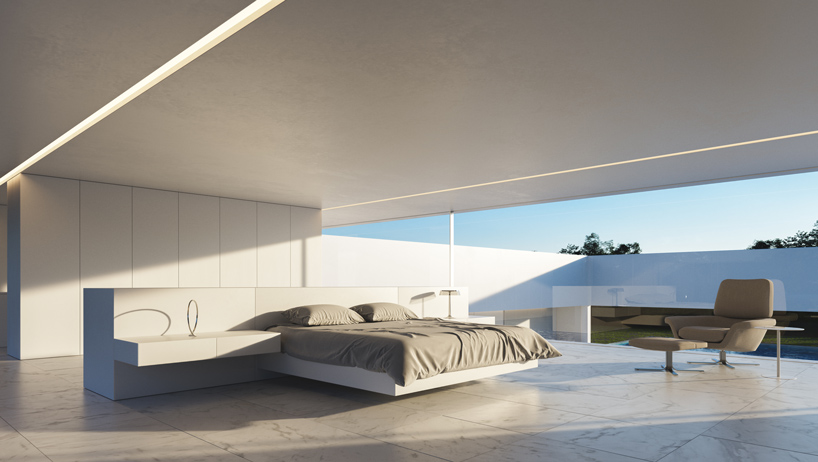 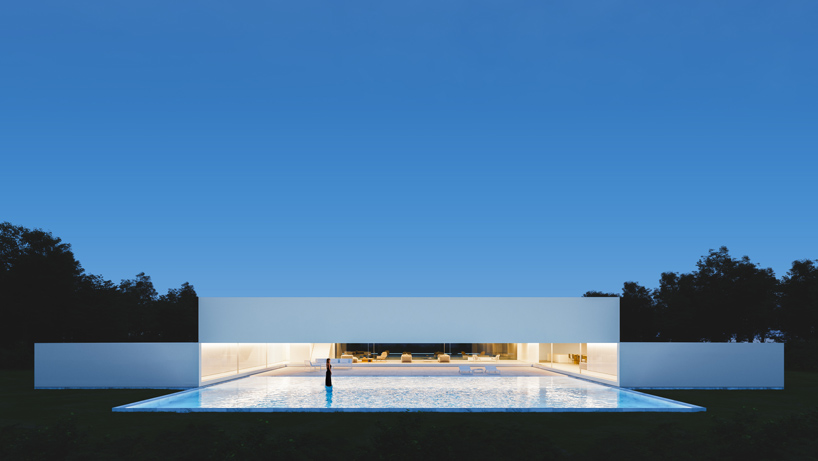 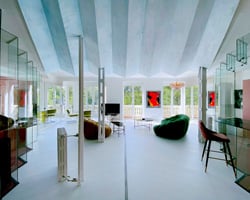 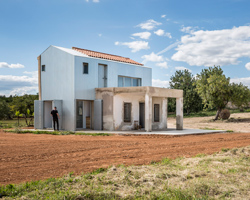 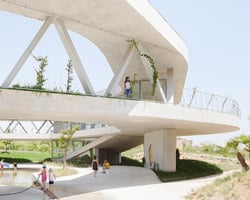 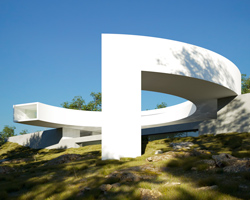 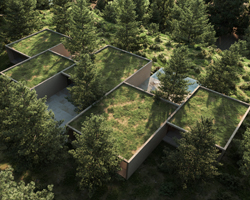 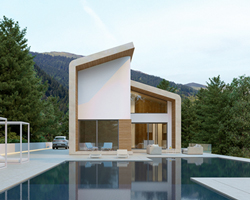 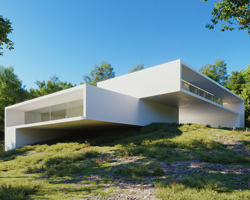 Sep 24, 2020
bangkok project studio builds 'elephant museum' in thailand out of handmade bricks
the flexible museum is a network of covered and open-air spaces that allow for a variety of programming.
architecture
796 shares
connections: +1290