francis kéré — founder of berlin-based kéré architecture — is the 2021 recipient of the thomas jefferson foundation medal in architecture. born in burkina faso and studied in germany, the award-winning architect has become recognized for his community-focused approach and commitment to local materials and craftsmanship.

the medal, which is usually presented on jefferson’s birthday on april 13, will be awarded during a virtual event due to the ongoing COVID-19 pandemic. to celebrate the honor, the university of virginia is hosting a public talk by kéré on monday, april 12 at 5 pm (EDT) via zoom. to register for the online lecture, click here. 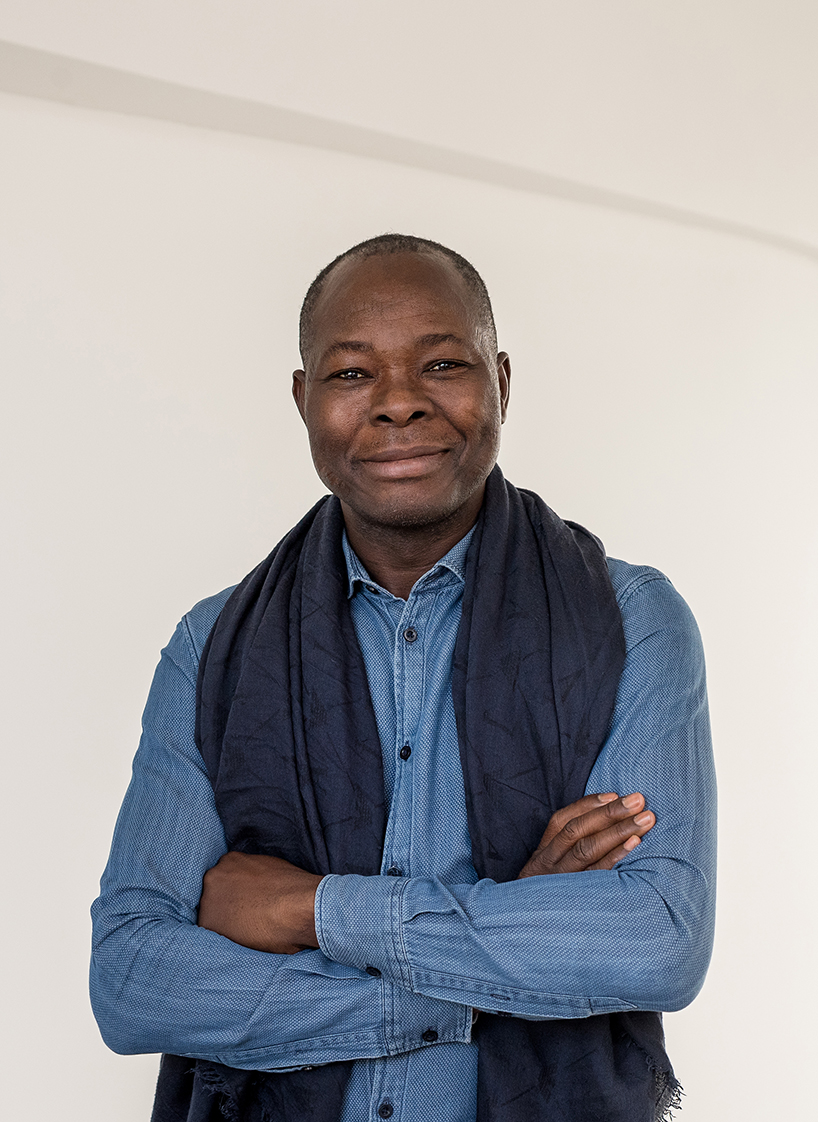 francis kéré originally trained as a carpenter in both his native burkina faso and in germany. in 2004, he received his architectural degree from the technische universität in berlin. while studying, he set up an association to fund the construction of a primary school for his hometown. it was called schulbausteine für gando e.V., which loosely translates to ‘school building blocks for gando’, and later named kéré foundation e.V. 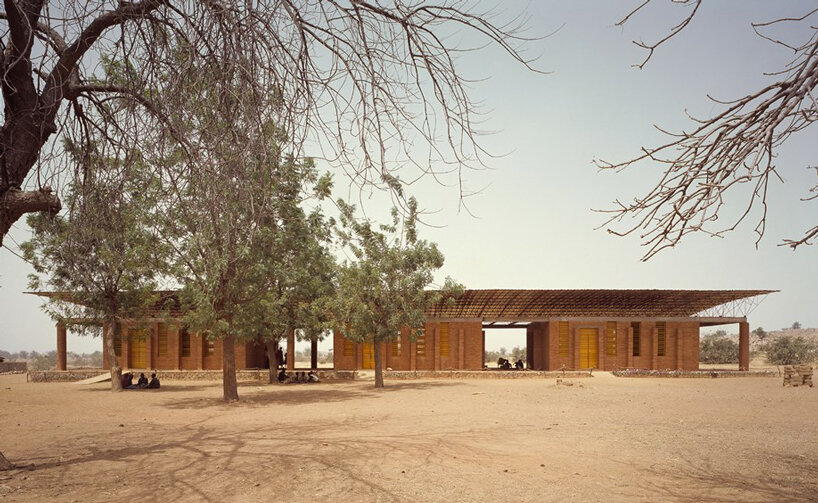 the architect went on to complete his studies and build the gando primary school as his diploma project in 2004, the same year he also founded kéré architecture. his first-ever building was awarded the prestigious aga khan award for architecture, recognized not only for its innovative construction techniques and expressive care in craftsmanship but also for being built cooperatively by the gando community. 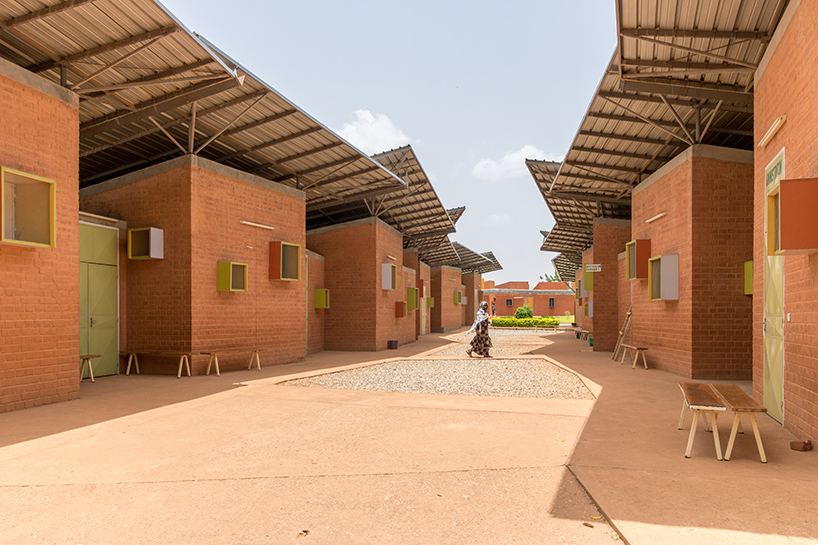 in the 17 years since gando primary school, kéré and his team at kéré architecture have completed renowned projects across four continents. notable works include the burkina faso national assembly in ouagadougou; the léo surgical clinic & health centre (2014) in léo, burkina faso; IT university in burkina faso; the lycée schorge secondary school (2016) in koudougou, burkina faso; the serpentine pavilion (2017) in london; and xylem (2019), a gathering pavilion for the tippet rise art center in fishtail, montana. throughout all these projects, kéré has maintained a strong communal approach to design and commitment to sustainable materials and modes of construction. 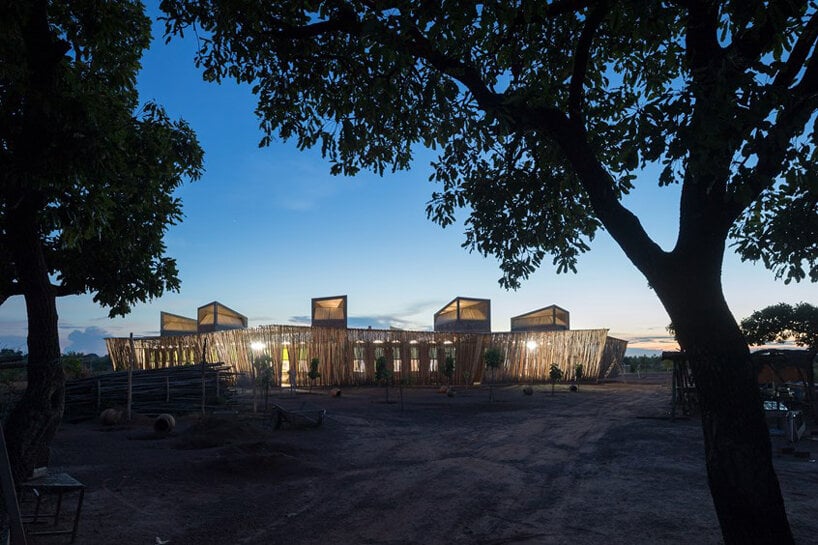 the socially engaged and ecologically resilient works of kéré architecture have also been celebrated with many awards, including the global award for sustainable architecture (2009), the marcus prize (2011), the global lafargeholcim gold (2012), and the schelling architecture foundation award (2014) among others. in 2017, kéré received two prominent honors, the prince claus laureate award and the arnold w. brunner memorial prize in architecture from the american academy of arts & letters, for which he was praised for being ‘an alchemist working with local materials and technology to design buildings of meaning and beauty.’ 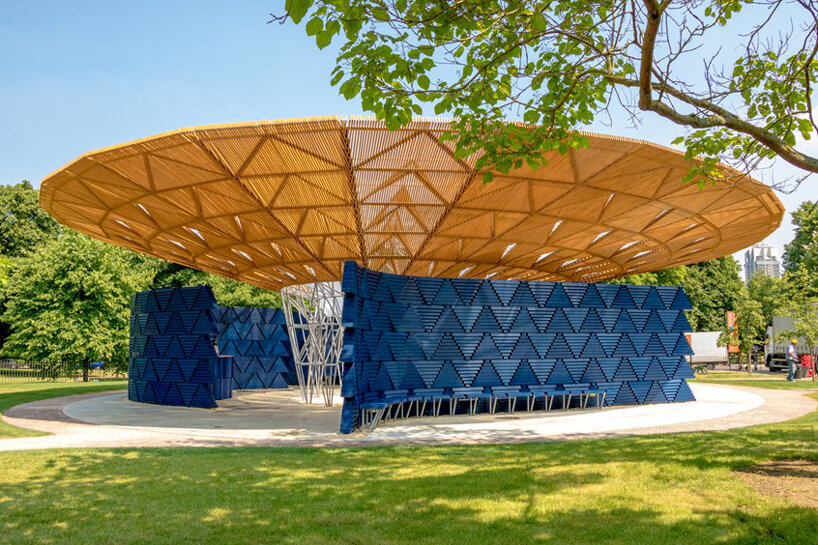 the work of his berlin studio has also attracted the attention of exhibition makers and curators. commissions have included the serpentine pavilion (2017) – as the first architect of african descent to receive it; a visitors pavilion for the coachella valley music and arts festival (2018); showcases at the venice biennale of architecture (2016 & 2018); and various solo exhibitions, including at the museo ico in madrid (2018), the architekturmuseum in munich and the philadelphia museum of art (both in 2016). his work has been selected for group exhibitions such as: ‘africa: architecture, culture and identity,’ at the louisiana museum of modern art, humlebæk (2015); ‘small scale, big change: new architectures of social engagement’, at the museum of modern art, new york (2010); and ‘sensing spaces’, at the royal academy, london (2014). 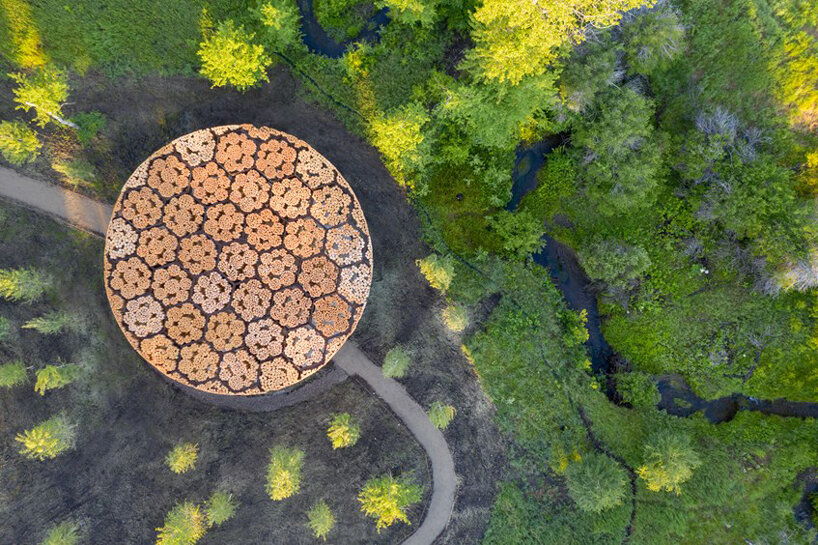 one of kéré’s current projects is the benin national assembly in porto-novo and it’s designed to embody the identity of the people it serves. the architect said, ‘this project gives shape to our ideas about community gathering, the importance of indigenous forms of governance and what contemporary african architecture can be on a national scale.’  you can read designboom’s full coverage of the project here. 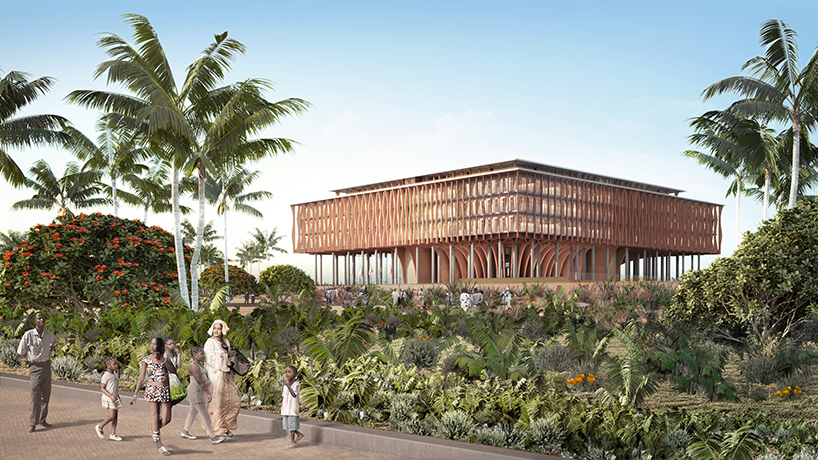 commenting on the 2021 thomas jefferson foundation medal in architecture recipient, school of architecture dean ila berman said, ‘beginning with francis kéré’s original work in gando and throughout his acclaimed career, he has not only taught the world that architecture and education are for everyone, but also has exemplified how architecture can build capacity in communities, foster environmental and cultural resilience, and inspire creativity while immeasurably serving the public good.’ 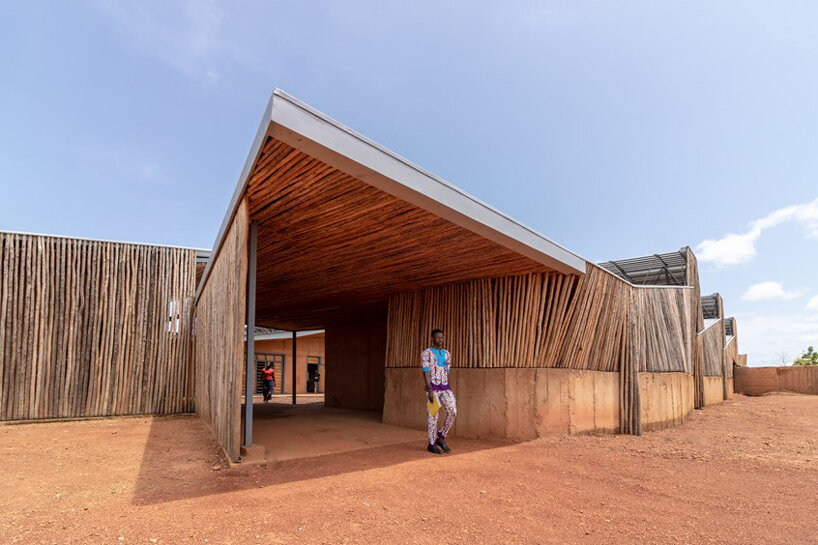 awarded by: the university of virginia