architect, educator and social activist francis kéré has been announced as the 2022 laureate of the pritzker architecture prize — the award often referred to as architecture’s highest honor.

born in the small village of gando in burkina faso, kéré is the first black architect to win the coveted award. established by the hyatt foundation in 1979, the pritzker architecture prize is bestowed on architects whose built work demonstrates a combination of talent, vision, and commitment. in 2021, the award went to french architects anne lacaton and jean-philippe vassal while 2020 saw shelley mcnamara and yvonne farrell of grafton architects honored. 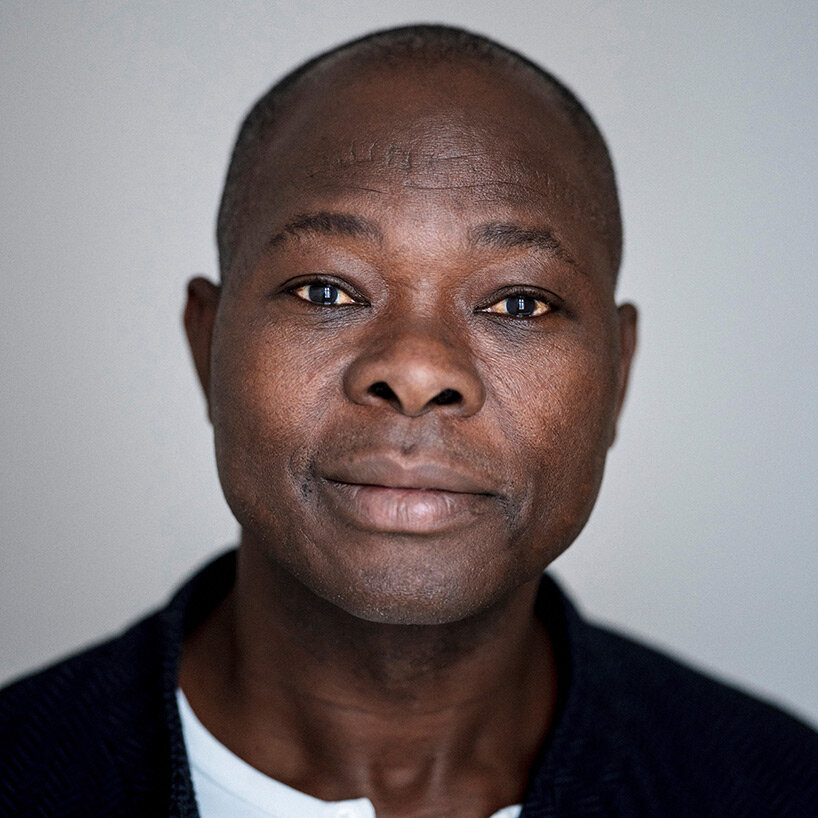 what the jury said

the 2022 jury citation states, ‘what is the role of architecture in contexts of extreme scarcity? what is the right approach to the practice when working against all odds? should it be modest and risk succumbing to adverse circumstances? or is modesty the only way to be pertinent and achieve results? should it be ambitious in order to inspire change? or does ambition run the risk of being out of place and of resulting in architecture of mere wishful thinking?’

‘francis kéré has found brilliant, inspiring and game-changing ways to answer these questions over the last decades. his cultural sensitivity not only delivers social and environmental justice, but guides his entire process, in the awareness that it is the path towards the legitimacy of a building in a community. he knows, from within, that architecture is not about the object but the objective; not the product, but the process.’ 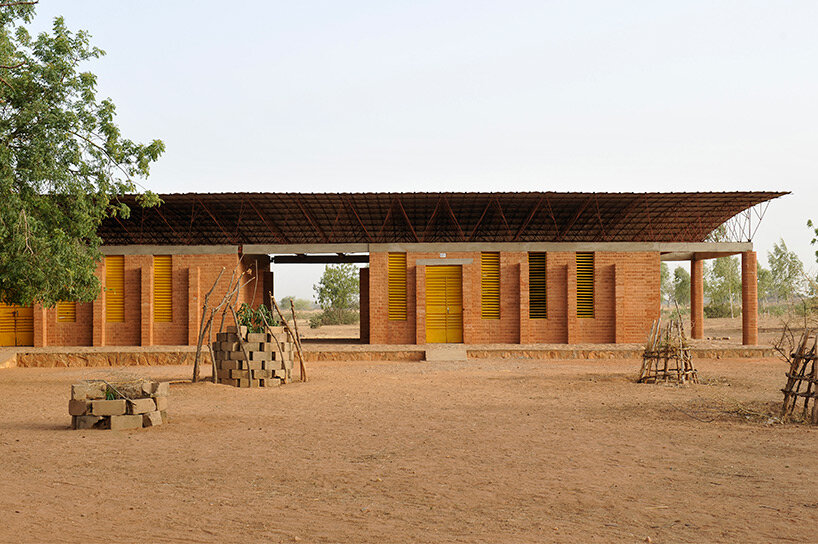 ‘francis kéré’s entire body of work shows us the power of materiality rooted in place. his buildings, for and with communities, are directly of those communities – in their making, their materials, their programs and their unique characters. they are tied to the ground on which they sit and to the people who sit within them. they have presence without pretense and an impact shaped by grace.’

‘born in burkina faso to parents who insisted that their son be educated, francis kéré went on to the study of architecture in berlin. over and over, he has, in a sense returned to his roots. he has drawn from his european architectural formation and work, combining them with the traditions, needs and customs of his country. he was determined to bring resources in education from one of the leading technical universities in the world back to his native land and to have those resources elevate the indigenous know-how, culture and society of his region.’ 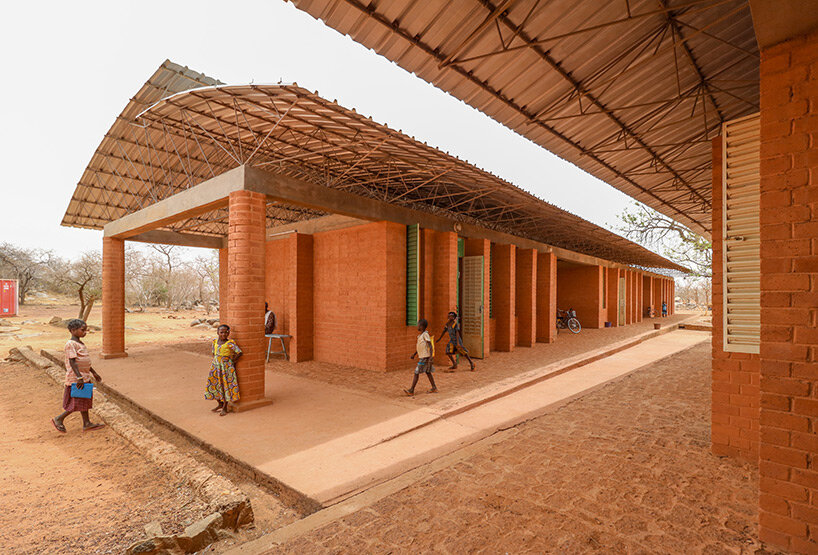 ‘he has continuously pursued this task in ways at once highly respectful of place and tradition and yet transformational in what can be offered, as in the primary school in gando which served as an example to so many even beyond the borders of burkina faso, and to which he later added a complex of teachers’ housing and a library. there, kéré understood that an apparently simple goal, namely, to make it possible for children to attend school comfortably, had to be at the heart of his architectural project. sustainability for a great majority of the world is not preventing undesirable energy loss so much as undesirable energy gains. for too many people in developing countries, the problem is extreme heat, rather than cold.’ 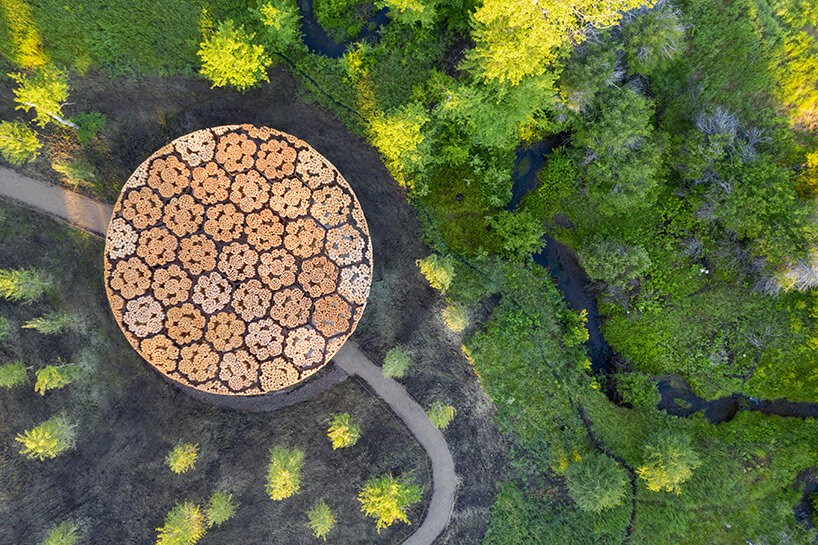 ‘in response he developed an ad-hoc, highly performative and expressive architectural vocabulary: double roofs, thermal mass, wind towers, indirect lighting, cross ventilation and shade chambers (instead of conventional windows, doors and columns) have not only become his core strategies, but have actually acquired the status of built dignity. since completing the school in his native village, kéré has pursued the ethos and the method of working with local craft and skills to elevate not only the civic life of small villages, but soon also of national deliberations in legislative buildings. this is the case of his two projects underway for the benin national assembly, in advanced construction, and for the burkina faso national assembly, temporarily halted by the current political situation in the country.’ 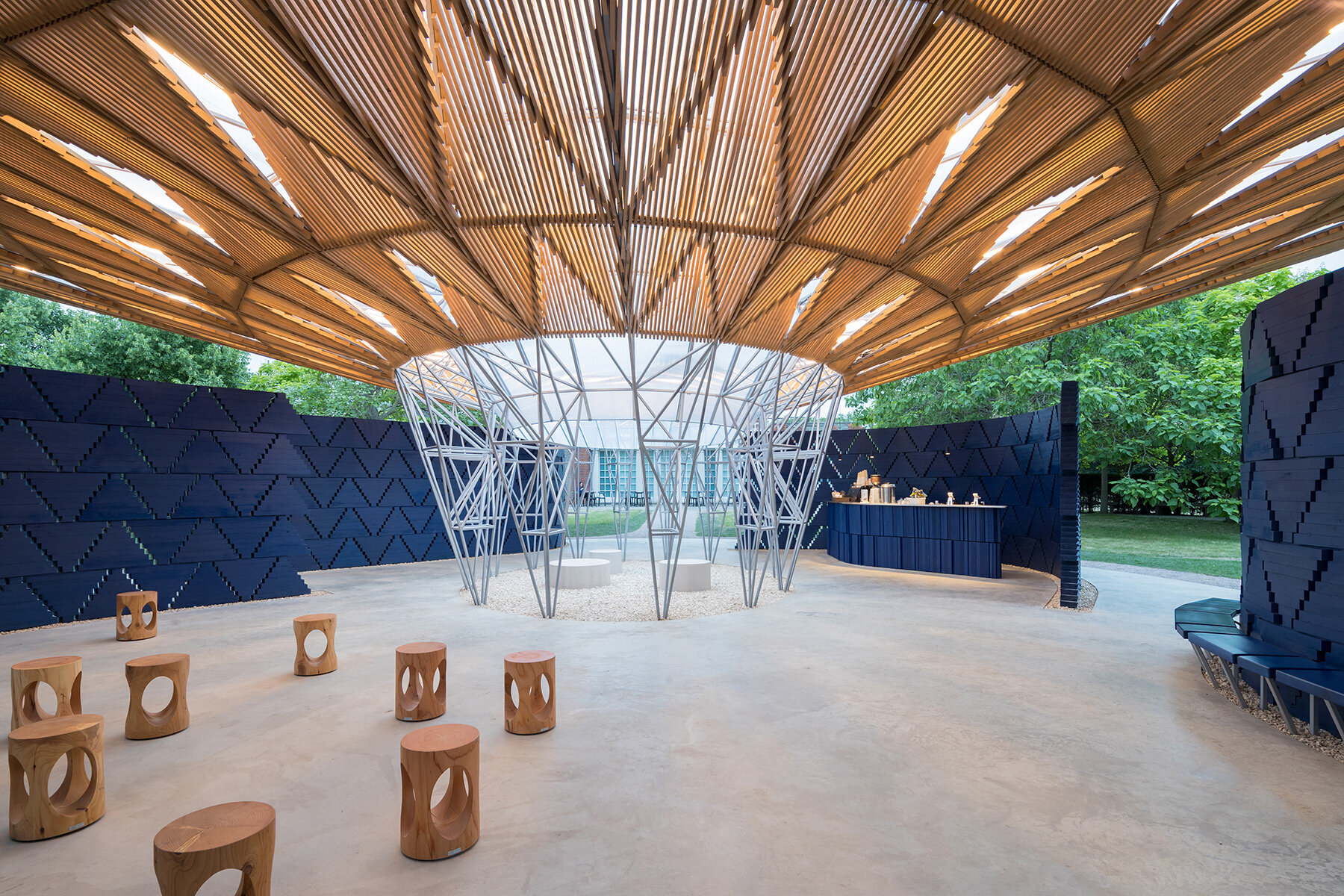 ‘francis kéré’s work is, by its essence and its presence, fruit of its circumstances. in a world where architects are building projects in the most diverse contexts – not without controversies – kéré contributes to the debate by incorporating local, national, regional and global dimensions in a very personal balance of grass roots experience, academic quality, low tech, high tech, and truly sophisticated multiculturalism. in the serpentine pavilion, for example, he successfully translated into a universal visual language and in a particularly effective way, a long-forgotten essential symbol of primordial architecture worldwide: the tree.’

‘he has developed a sensitive, bottom-up approach in its embrace of community participation. at the same time, he has no problem incorporating the best possible type of top-down process in his devotion to advanced architectural solutions. his simultaneously local and global perspective goes well beyond aesthetics and good intentions, allowing him to integrate the traditional with the contemporary.’ 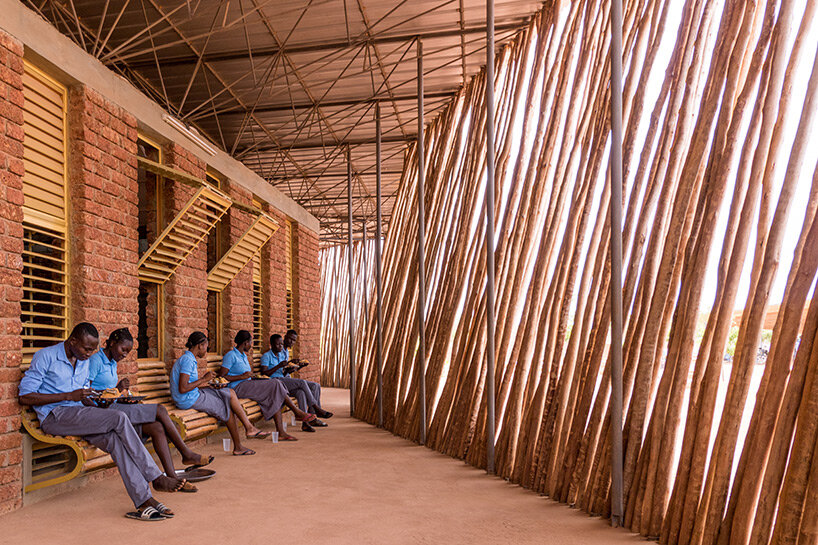 ‘francis kéré’s work also reminds us of the necessary struggle to change unsustainable patterns of production and consumption, as we strive to provide adequate buildings and infrastructure for billions in need. he raises fundamental questions of the meaning of permanence and durability of construction in a context of constant technological changes and of use and re-use of structures. at the same time his development of a contemporary humanism merges a deep respect for history, tradition, precision, written and unwritten rules.’ 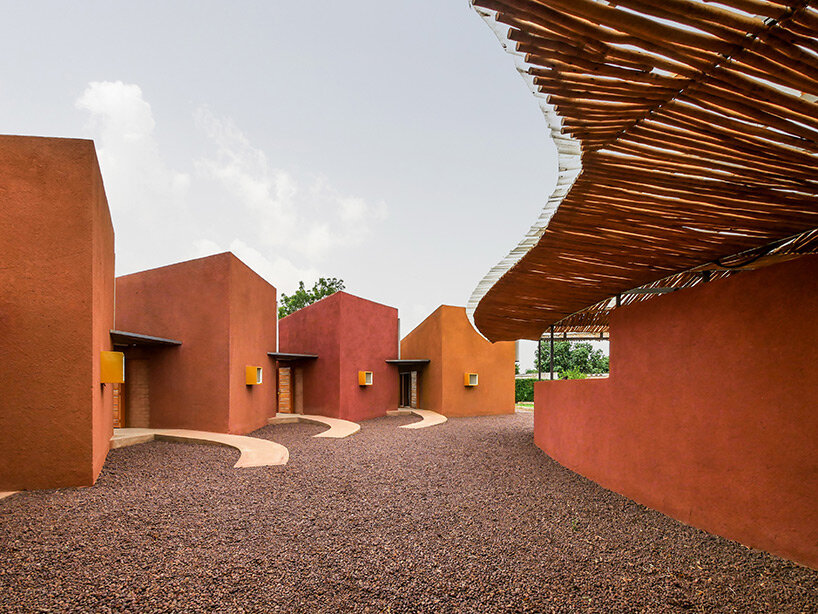 ‘since the world began to pay attention to the remarkable work and life story of francis kéré, he has served as a singular beacon in architecture. he has shown us how architecture today can reflect and serve needs, including the aesthetic needs, of peoples throughout the world. he has shown us how locality becomes a universal possibility. in a world in crisis, amidst changing values and generations, he reminds us of what has been, and will undoubtably continue to be a cornerstone of architectural practice: a sense of community and narrative quality, which he himself is so able to recount with compassion and pride. in this he provides a narrative in which architecture can become a source of continued and lasting happiness and joy.’

‘for the gifts he has created through his work, gifts that go beyond the realm of the architecture discipline, francis kéré is named the 2022 pritzker prize laureate.’ 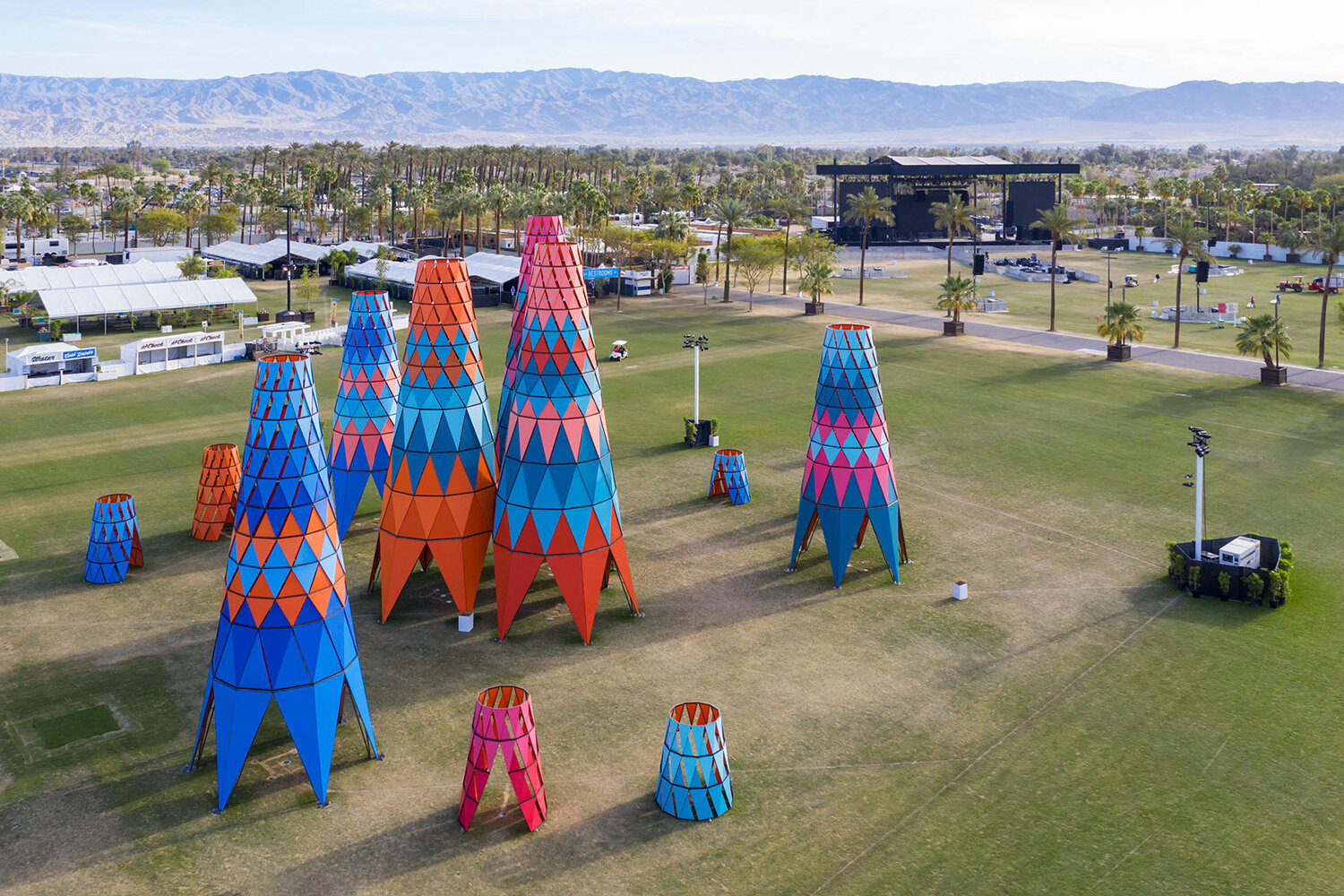 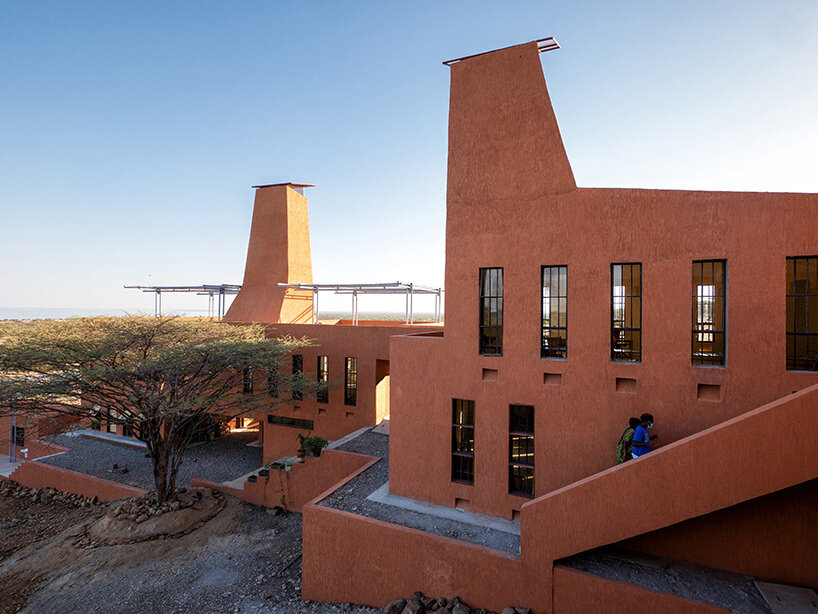