the building’s structural frame is that of reinforced concrete and is draped with a wrinkled stainless steel facade. the 1.1 million square foot tower, will become one of the city’s tallest buildings and is due to open later this year. 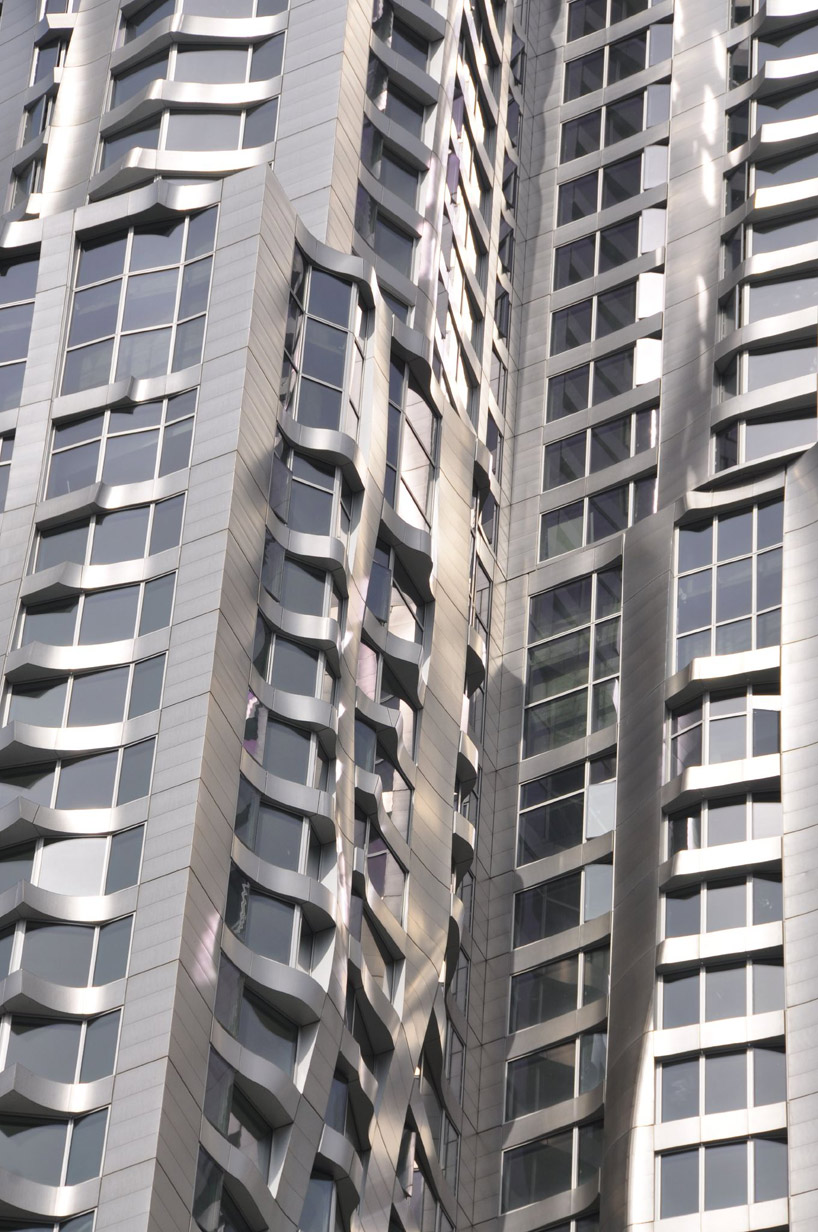 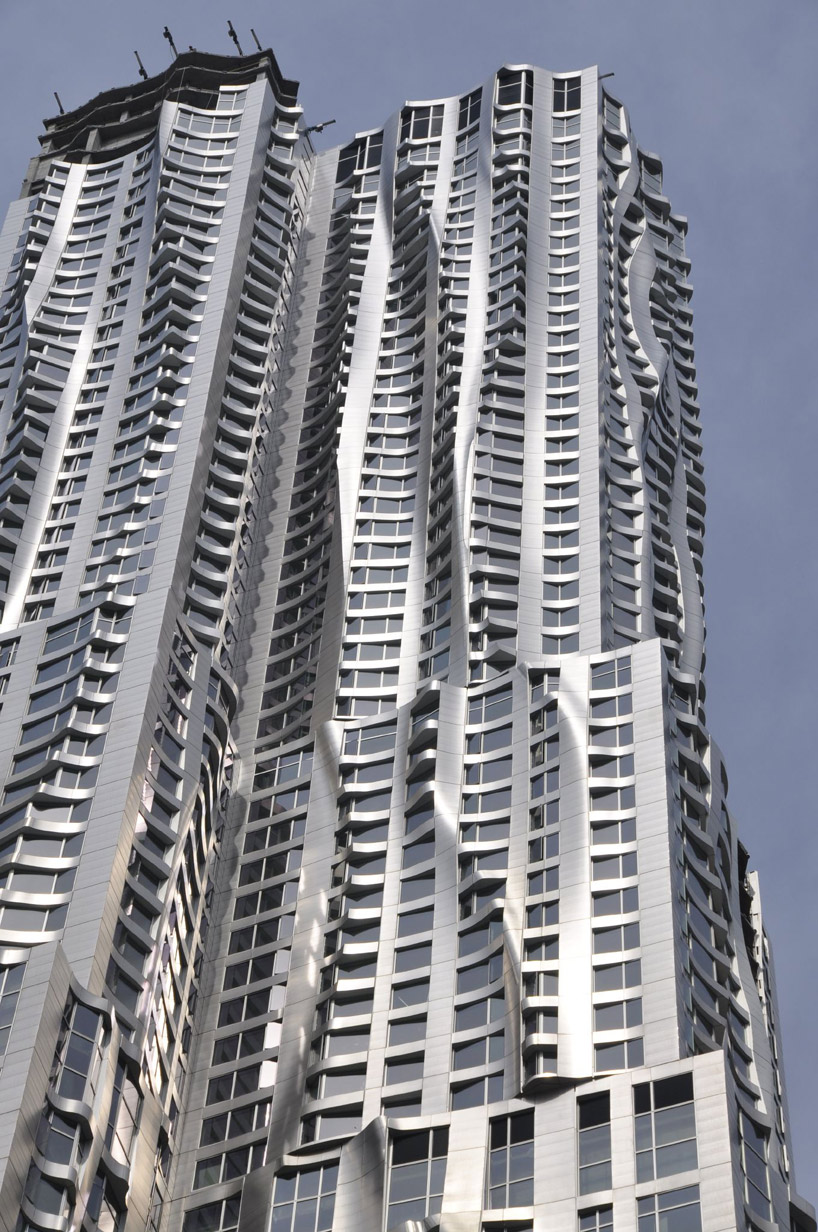 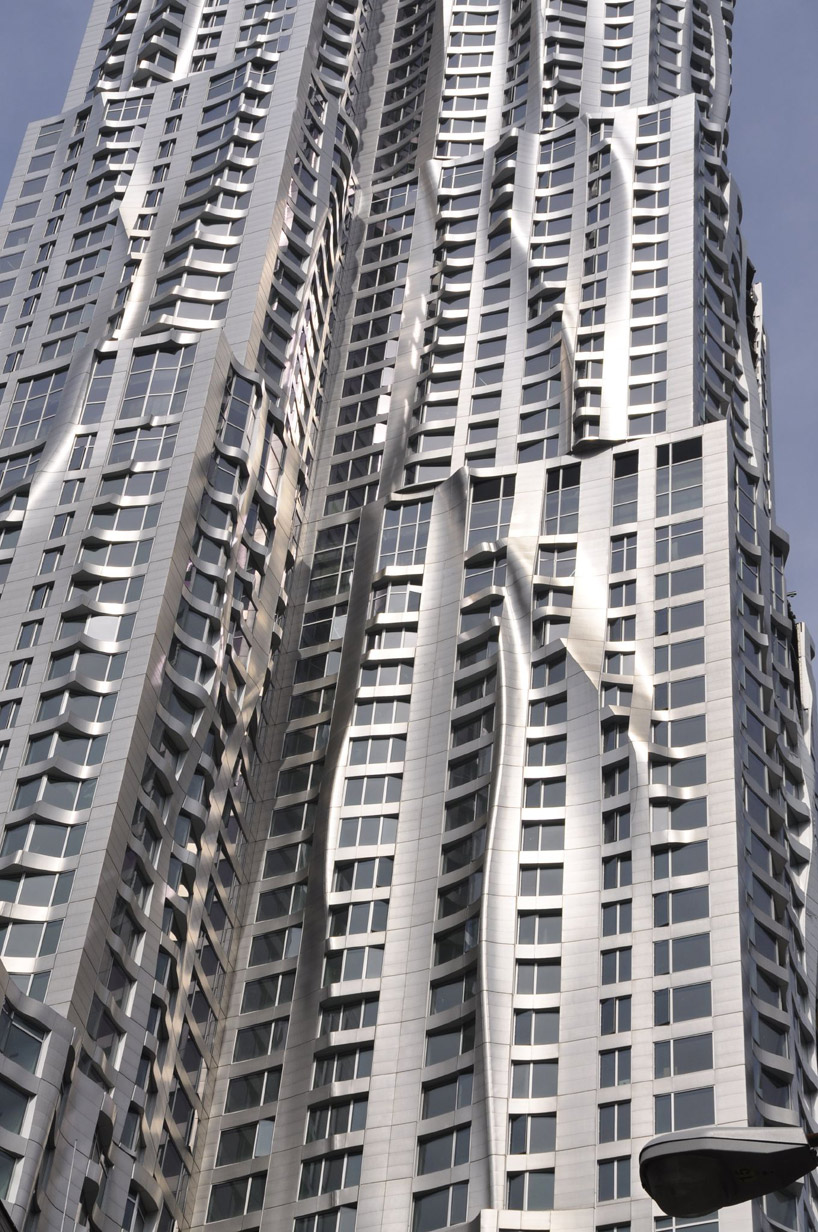 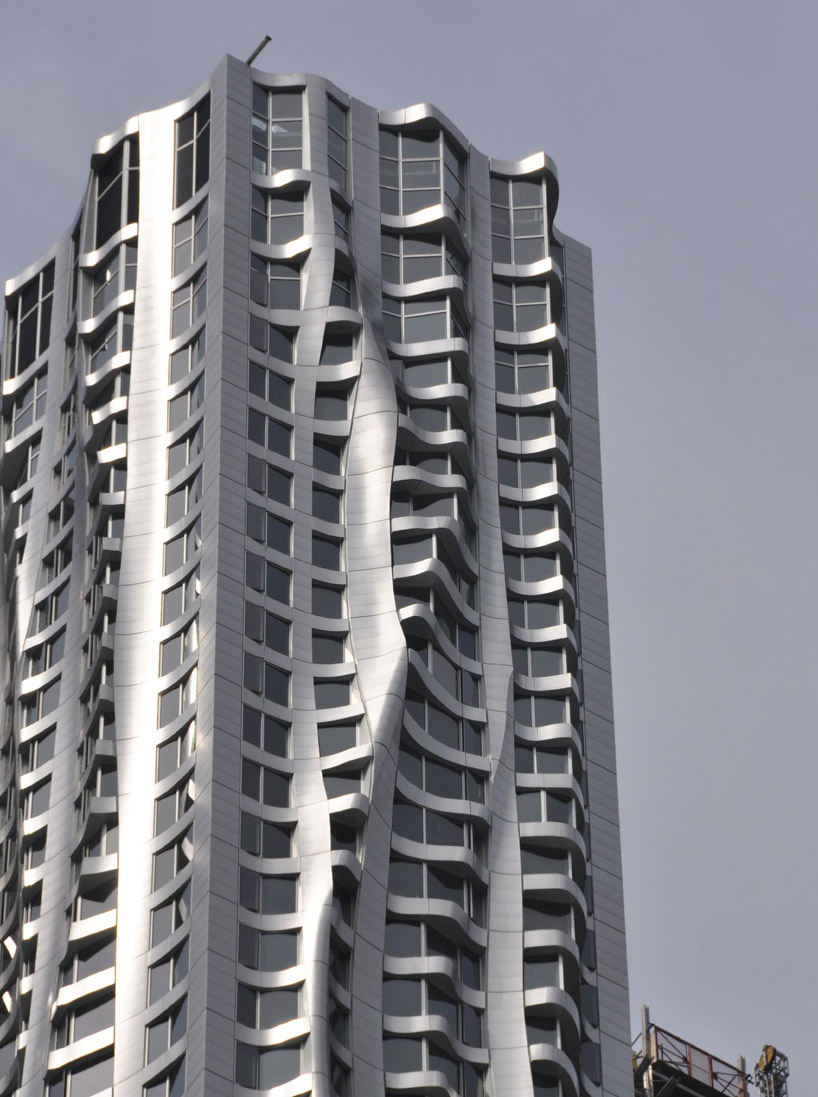 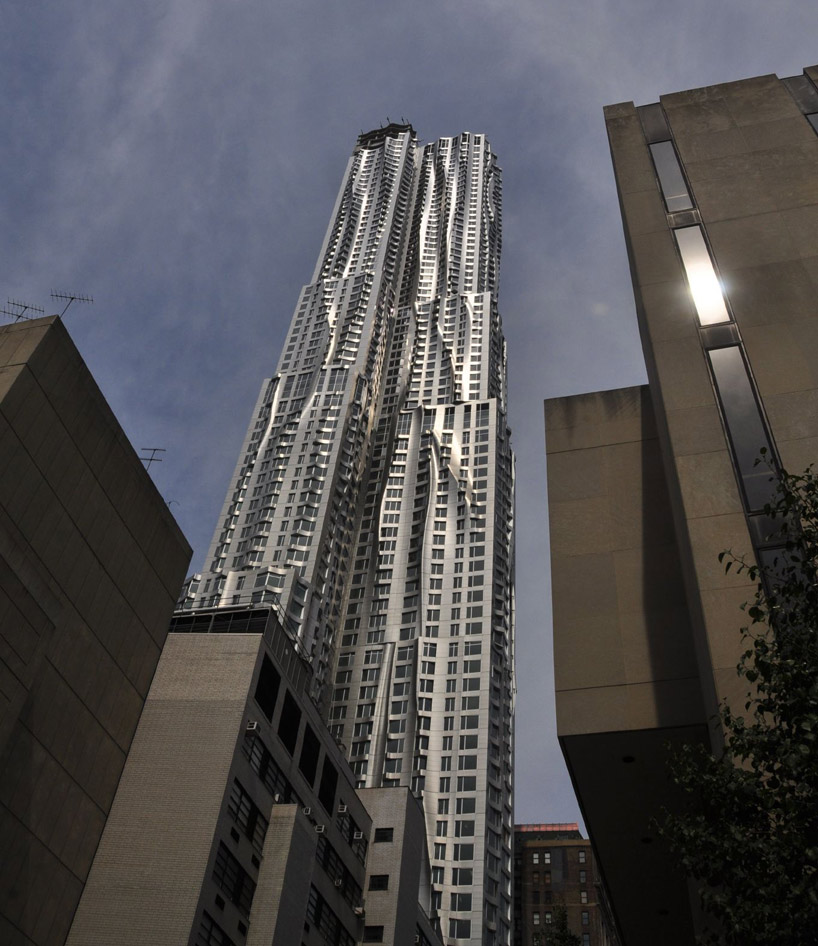 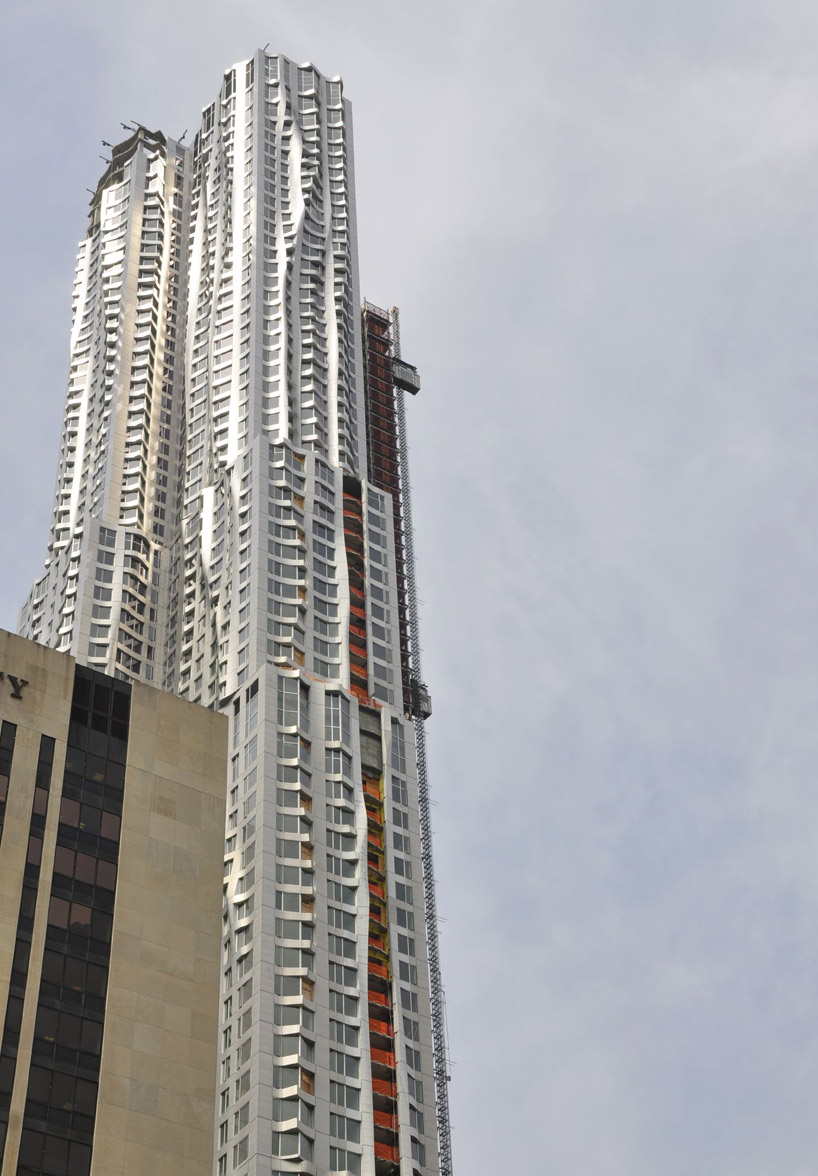