later this year, a new exhibition documenting the life and work of architect frank gehry will open at 21_21 design sight in tokyo. as one of his generation’s most revered and talked-about architects, gehry has gained a reputation for upending architectural norms with attention grabbing designs such as bilbao’s guggenheim museum, which opened in 1997, and the fondation louis vuitton, which opened just last year. 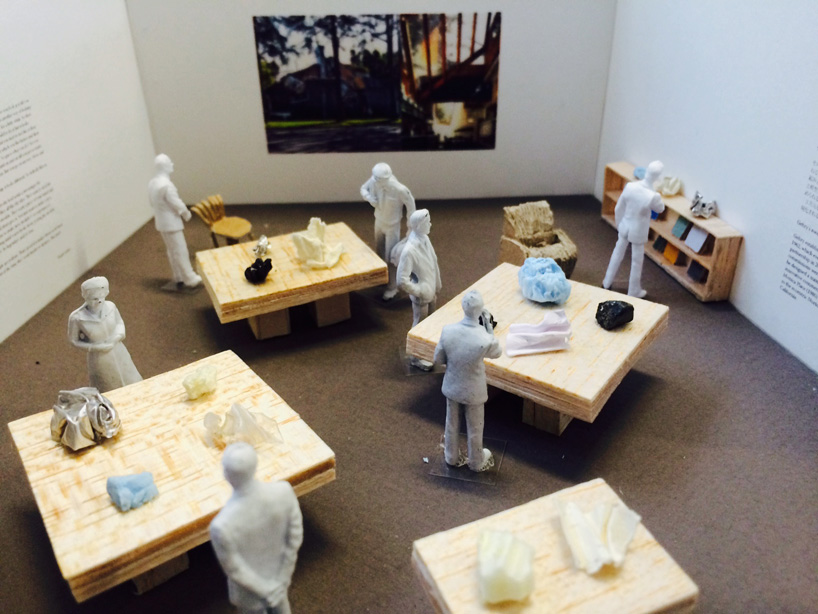 the exhibition is presented from the perspectives of ‘architecture’, ‘people’, and ‘technology’

the exhibition focuses on the bold ideas that are the driving force behind gehry’s creativity, tying together their background and process with his unwavering conviction. the presentation is directed by tsuyoshi tane, a young japanese architect who has worked extensively in his home country, as well as europe. tane focuses on gehry’s ‘power of ideas’, which greatly affected his own work, composing the exhibition from the three perspectives of ‘architecture’, ‘people’, and ‘technology’. 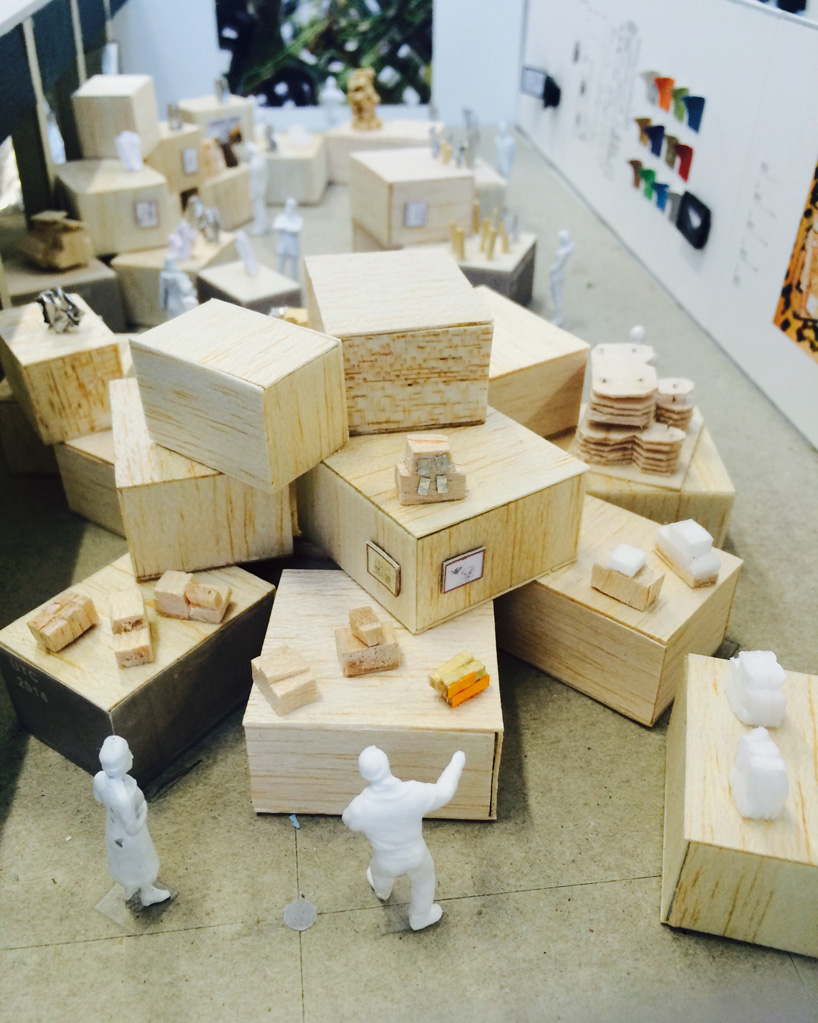 individual pieces are to be displayed on stacked blocks

the exhibition features integrated projection mapping, which allows visitors to virtually experience gehry’s architecture. an additional area introduces the architect’s methods and techniques, and the technologies, materials, and construction processes that he advocates and employs. 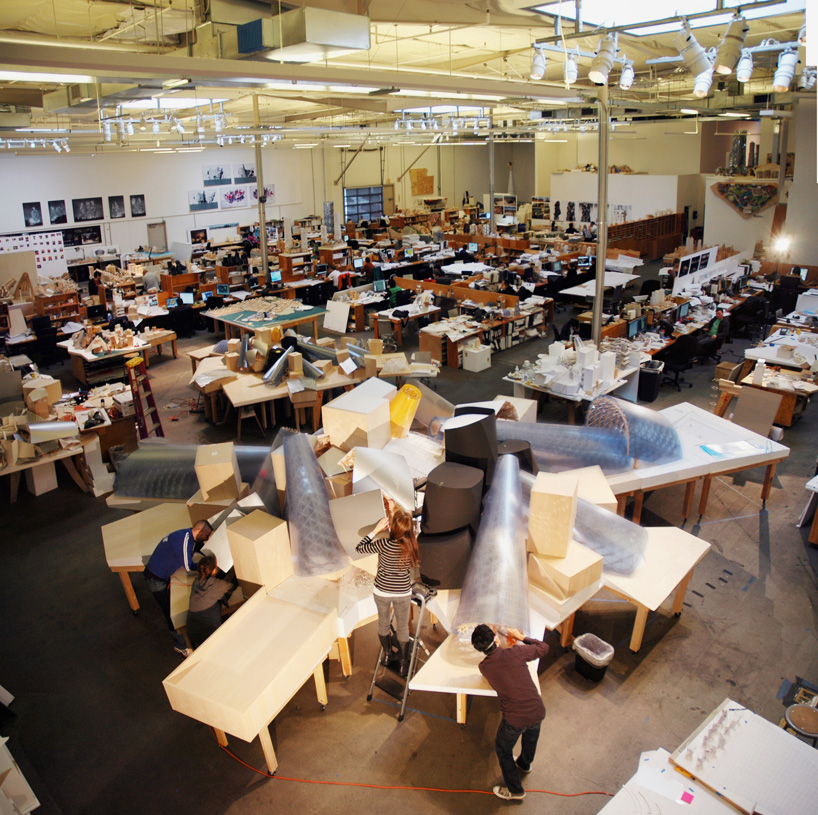 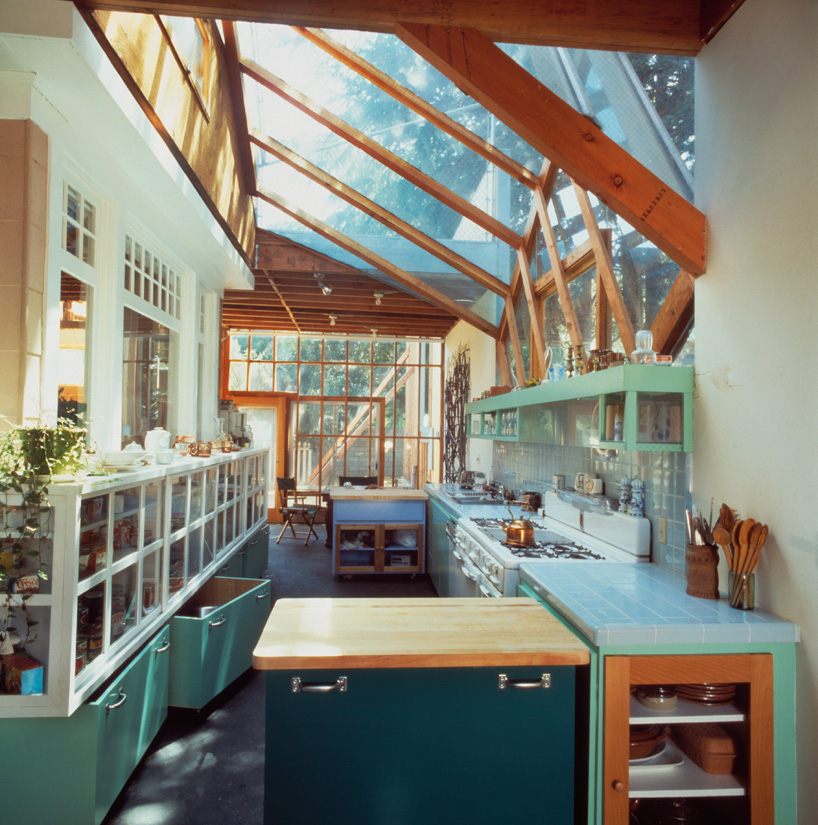 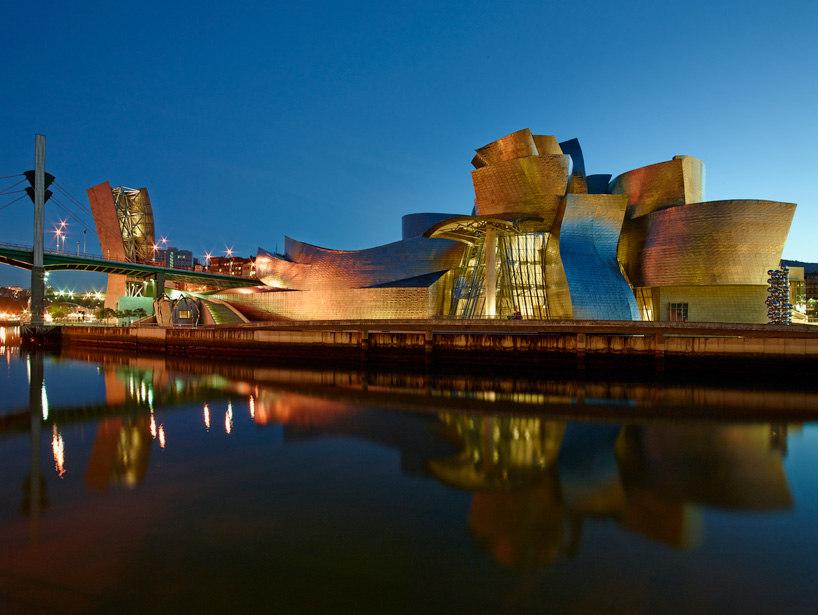 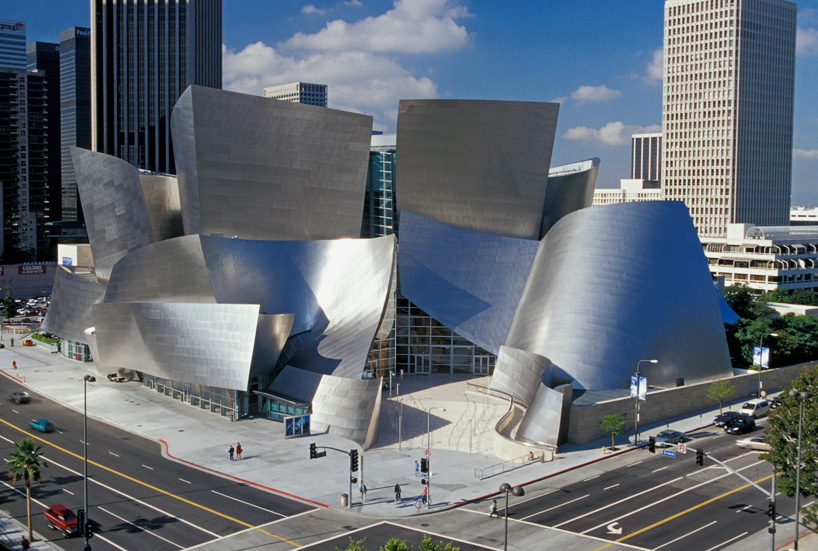 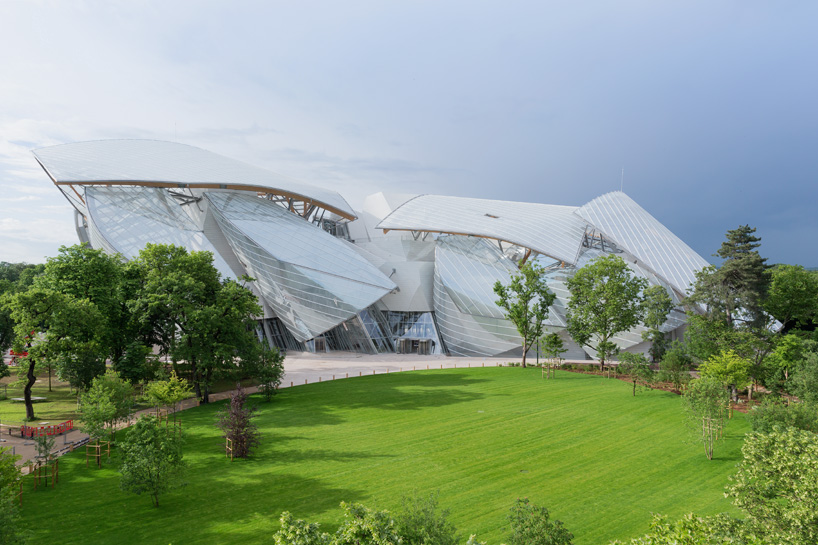 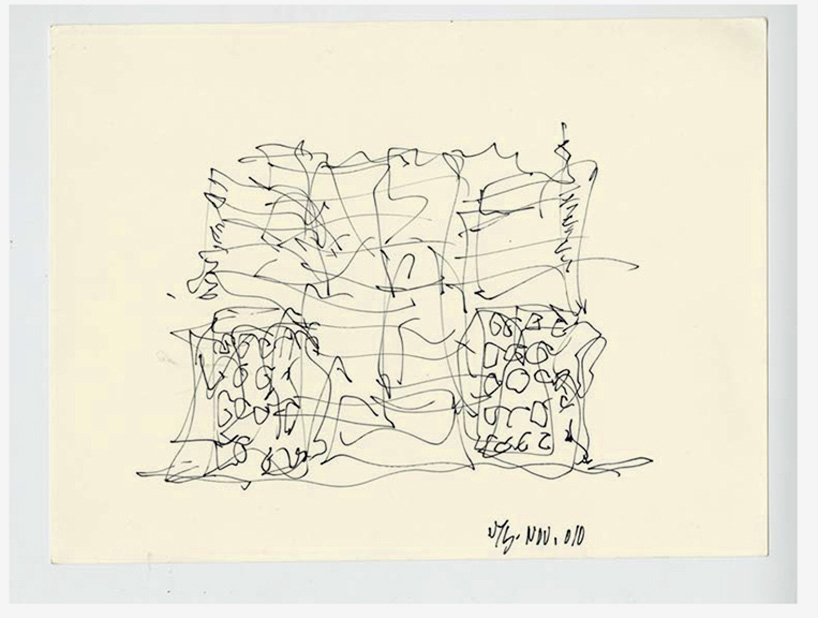 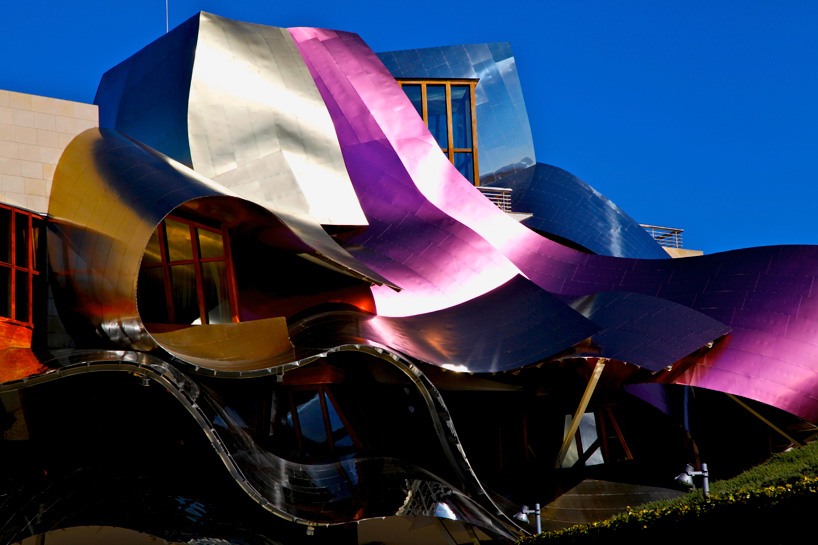 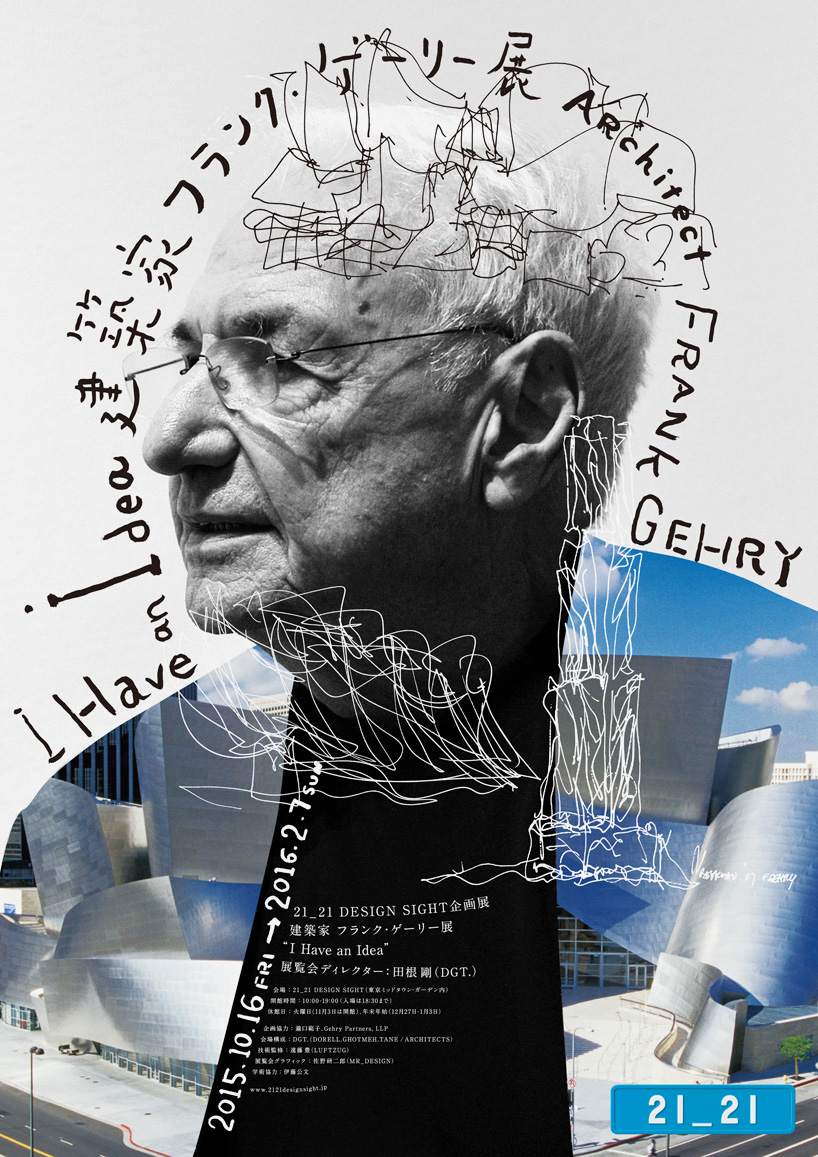 the exhibition remains on display until february 7, 2016 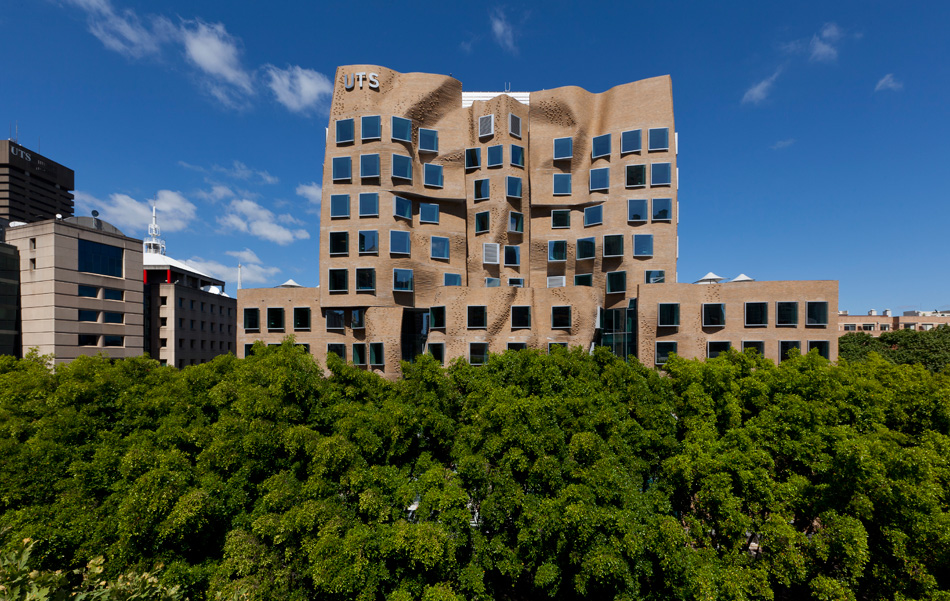 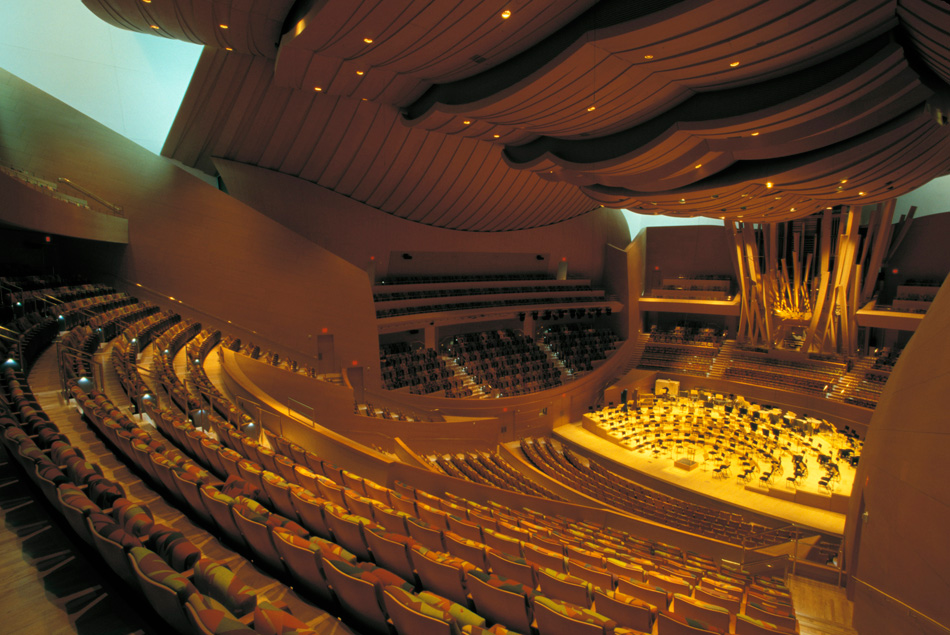 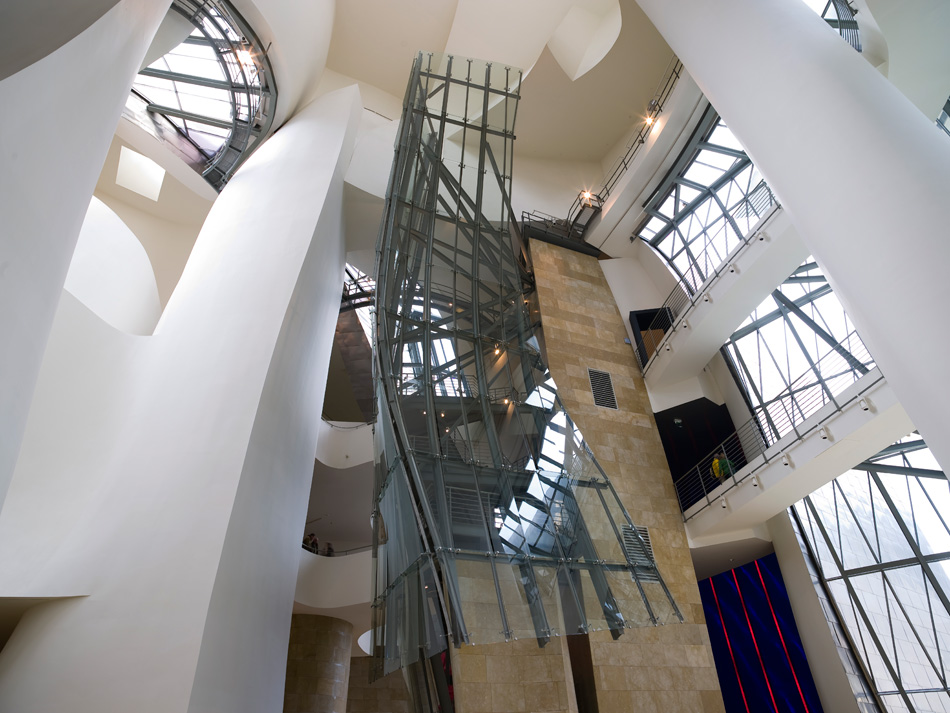