gehry partners and foster + partners have revealed designs for phase three of the vast redevelopment of london’s battersea power station site. configured to compliment the famous brick power station, the mixed-use scheme is positioned to the south of the existing structure. the project will feature a high street, coined ‘the electric boulevard’, that will serve as a gateway, connecting the northern line underground extension station with the 42-acre site. over 1,3000 residential units, a 160-room hotel, and 350,000 square feet of retail and dining space is articulated around the pedestrianized avenue, ensuring a vibrant streetscape. 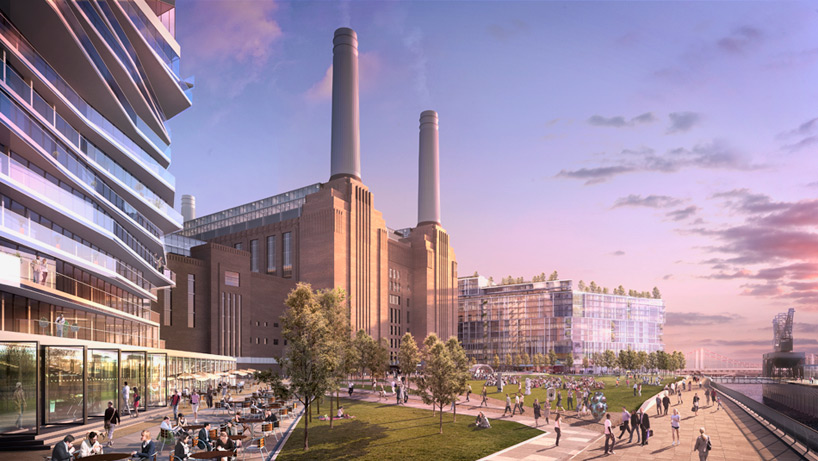 the designs are configured to compliment the famous brick power station

gehry partners has designed the five buildings to the east of the boulevard housing double-height retail units at street level, centered around the distinctive ‘flower’ building. this area also includes approximately half of the planned residential units, a public park and multi-use community hub.

foster + partners has designed the building to the west of the electric boulevard, known as ‘the skyline’. the structure undulates along the line of the boulevard, creating a distinctive profile. two floors of retail units will front on to the western side, while breaks in the façade allow light into the public spaces below. the top of the building is given over to one of london’s largest roof gardens, offering expansive views of the power station and the city beyond. the ‘skyline’ houses the other half of the planned residential units, including a range of affordable housing, alongside a medical center and the on-site hotel.

the project will feature a high street coined ‘the electric boulevard’

‘our goal from the start has been to create a neighborhood that connects into the historic fabric of the city of london, but one that has its own identity and integrity. we have tried to create humanistic environments that feel good to live in and visit’, explained frank gehry.

grant brooker, design director and senior partner at foster + partners, commented: ‘we moved our own office to wandsworth almost twenty five years ago – the borough is very important to us, so we were absolutely delighted to be chosen by the shareholders of battersea power station to be part of this inspiring regeneration project. it will transform the area and create a vibrant new district for south london that we can all be proud of.’ 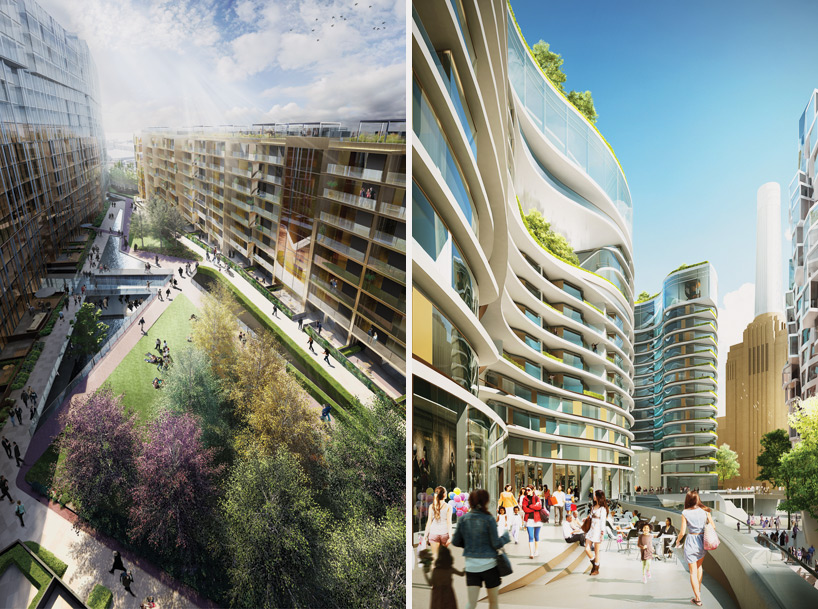 the street serves as a gateway, connecting the city’s underground line with the 42-acre site

the battersea power station masterplan, designed by rafael vinoly, comprises over 3,400 homes as well as offices, shops, restaurants, bars, cafes, hotels, community and leisure facilities and 18 acres of open space. work began on phase one of the development in july 2013, while work on the restoration of the grade II listed power station itself is set to start shortly. 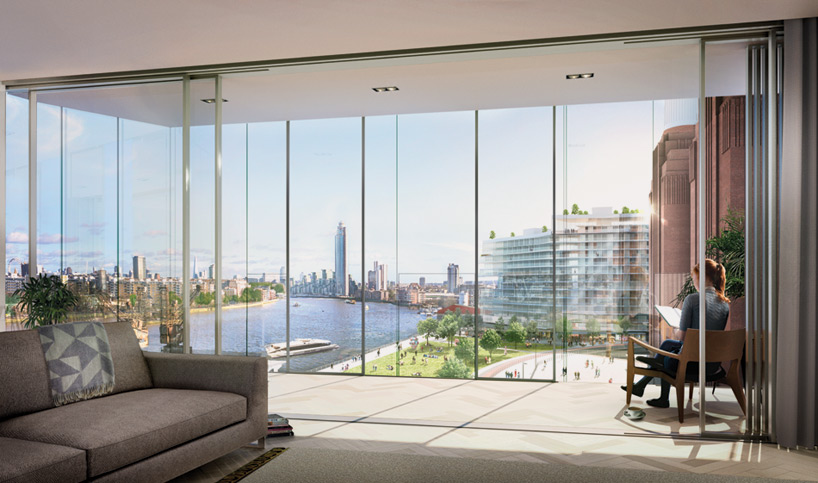 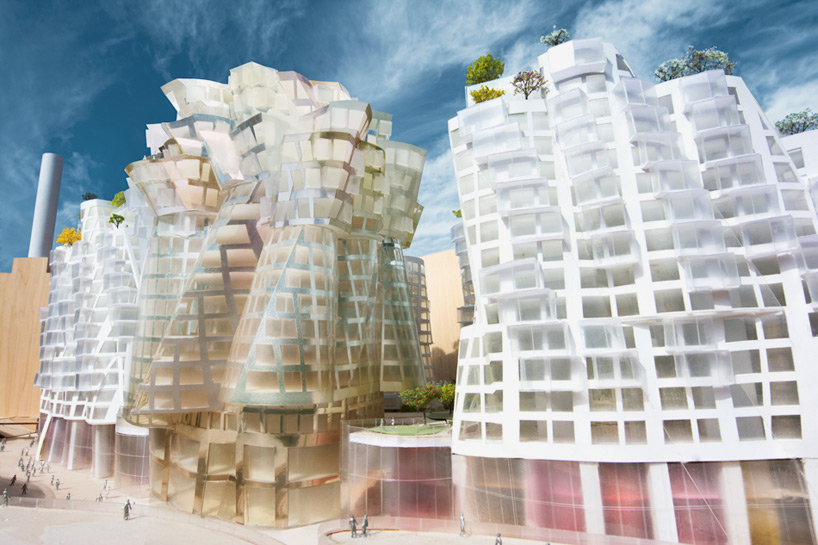 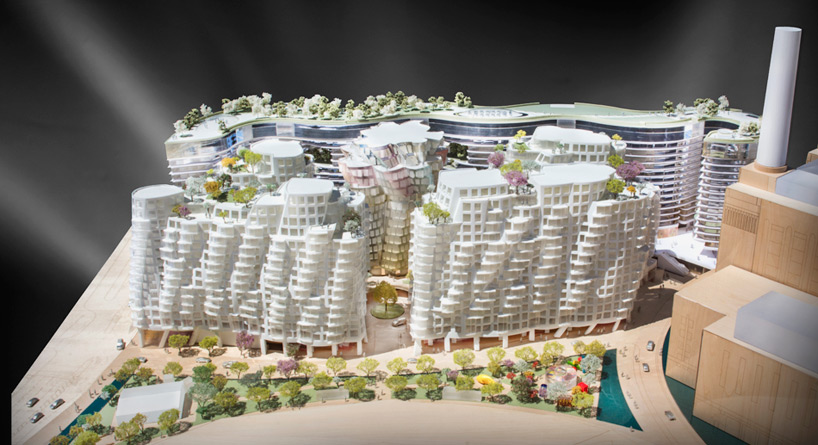 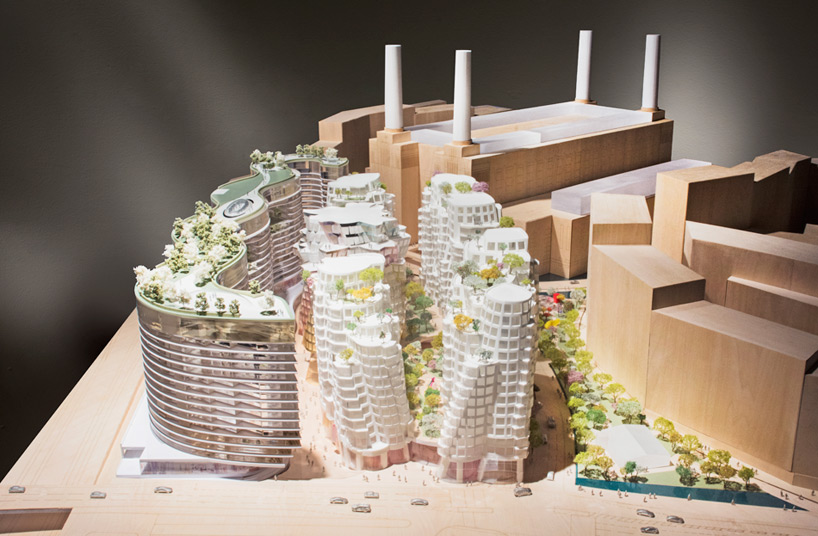 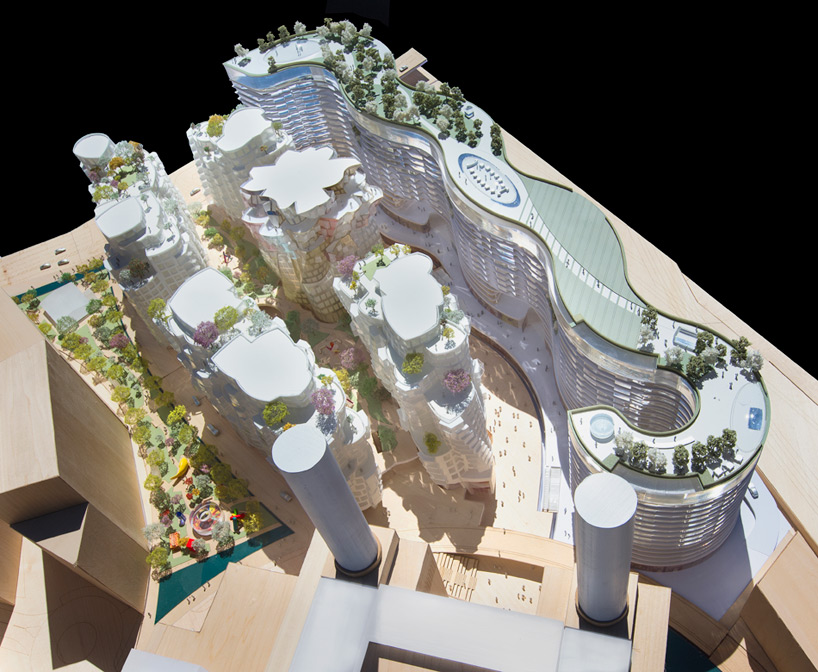 foster + partners has designed the building to the west of the electric boulevard, (right) known as ‘the skyline’ 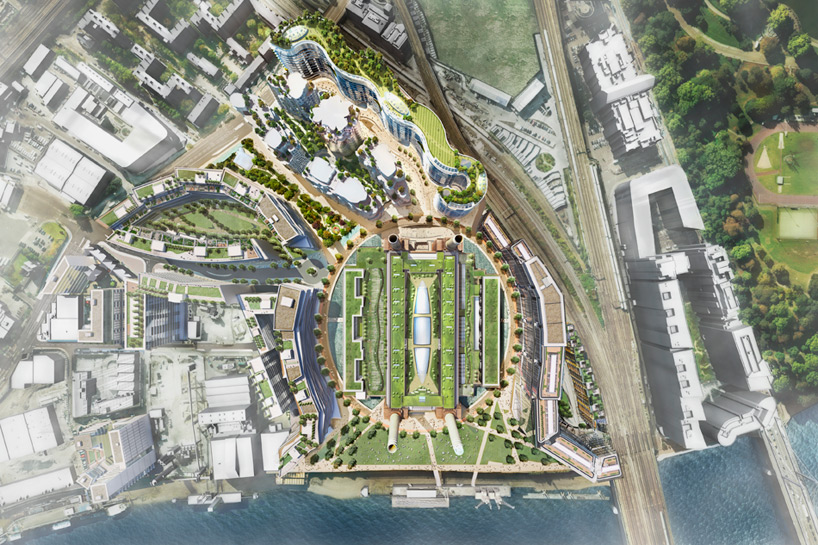 site plan showing the project’s proximity to the river 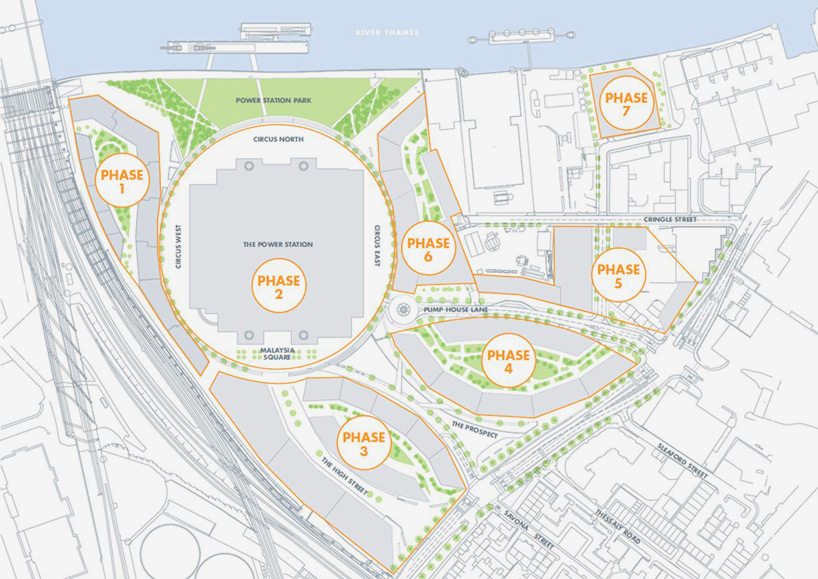 site plan indicating the location and context of phase 3 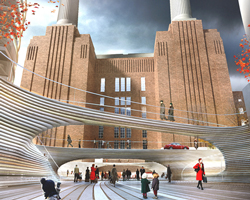 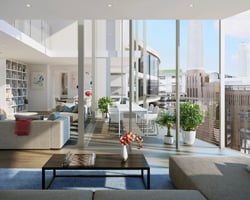 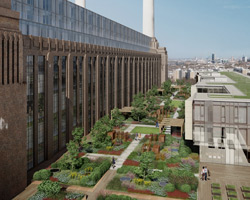 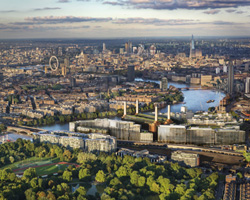 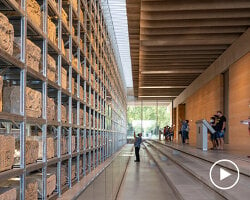 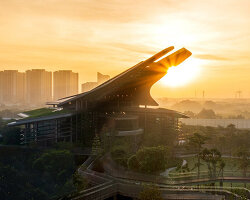