frank gehry and his team present the latest milestone of the philadelphia museum of art’s master plan and renovation. the landmark building has served as the cultural heart of the great american city since its opening in 1928 at which time its north entrance and the ground-level spaces to which it led were designated entirely for public use. as this area was eventually repurposed as a loading dock in 1975 in preparation for the nation’s bicentennial, the significant space has since been hidden from public view. this latest phase in gehry’s ‘core project’ master plan at last reintroduces to the public the revitalized north entrance and twenty two thousand square feet of space within it. 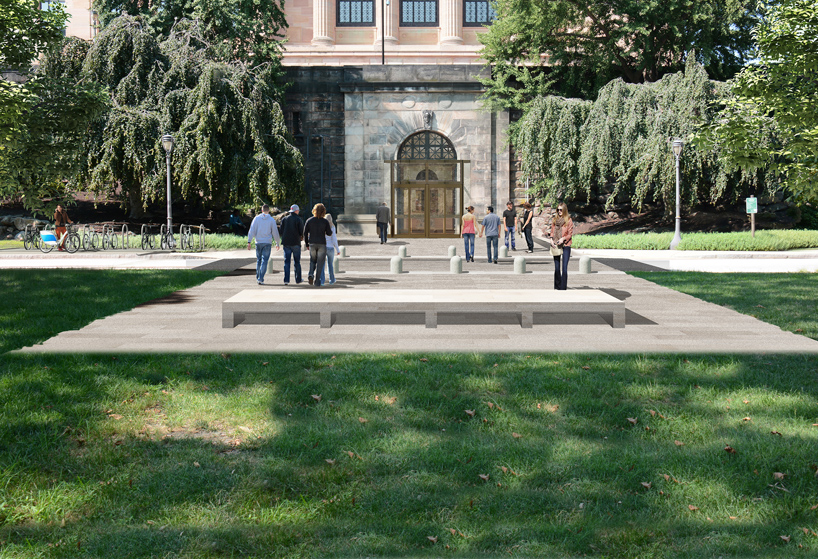 all images courtesy of the philadelphia museum of art, unless otherwise stated

working closely with the philadelphia museum of art, the team at gehry partners maintains a respect for the original modernized neoclassical style. this historical expression was first envisioned at the start of the twentieth century by the building’s original architect, horace trumbauer. as a reflection of the historically public use of the north space, the team retain even the hand-painted directional signage that once pointed visitors to elevators and bus routes. to enable maximum ceiling heights — seen in the lobby which reaches over twenty four feet — the extensive overhead network of piping was transferred entirely beneath the floors. 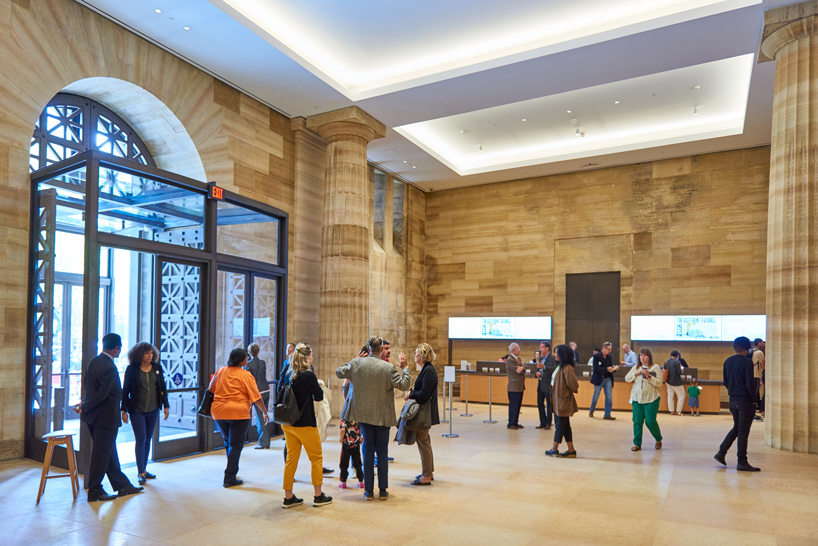 passing through the north entrance lobby, finished in warm-toned kasota stone, bronze, glass, and wood — visitors are presented with an extensive arcade walkway characterized by expressive groin vaulting overhead. while this space was originally planned to span the entire width of the museum, nearly a third of this walkway has been reopened to the public. alongside the vaulted walkway is a narrow lightwell which had originally been an unconditioned, open-air channel. gehry and his team enclosed the grand space with an impressive stretch of skylight supported by sculptural metal framework which reflects the language of the vaulting of the adjacent walkway. 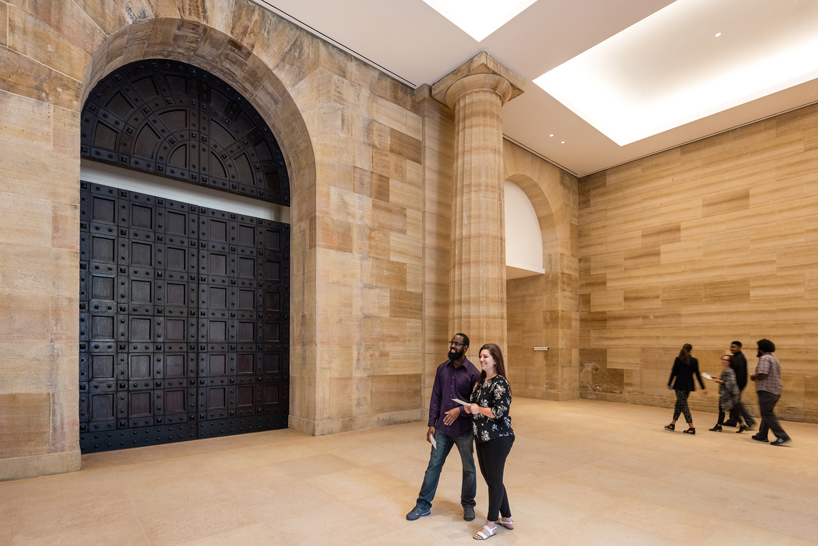 the reopening of the north entrance — the latest step in the realization of the core project — was officially launched in 2017. upon its completion in the fall of 2020 the project will open to the public a total 90,000 square feet of interior space, including 23,000 square feet of new gallery space. this milestone serves to reflect the main goals of the endeavor: to free up as much possible interior space for public use and to revitalize architecturally significant spaces that have long been hidden from view. 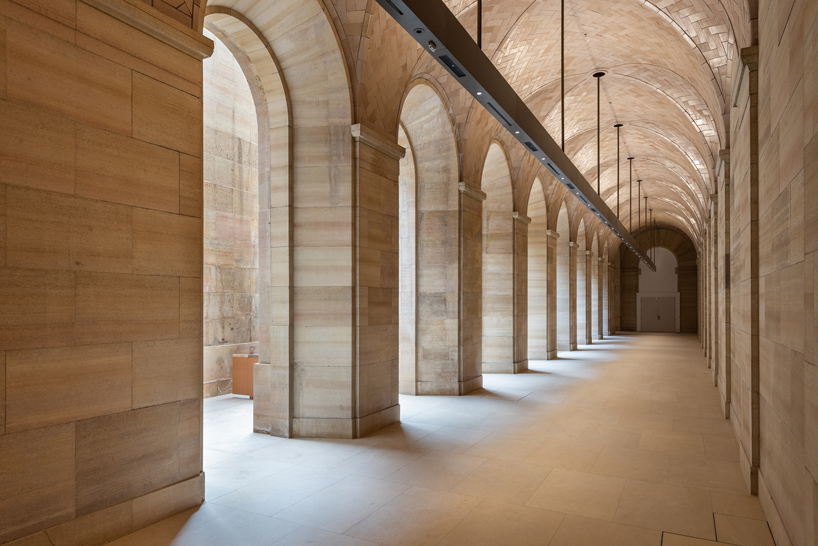 at the long-awaited opening of the philadelphia museum of art’s north entrance, frank gehry comments: ‘I’ve come here a lot over the years to look at the great collection. the world needs to see all this stuff, it needs to be out there. the job became making a place to show that stuff and not screw up trumbauer’s vision, which is overpowering, and how to use it, take advantage of it. once this next phase is over, the clarity of it will be apparent. for me it’s been a great honor to do this. it’s not something that I planned in my life to spend all this time on resurrecting another architect’s dream. but I’m happy I did it.‘ 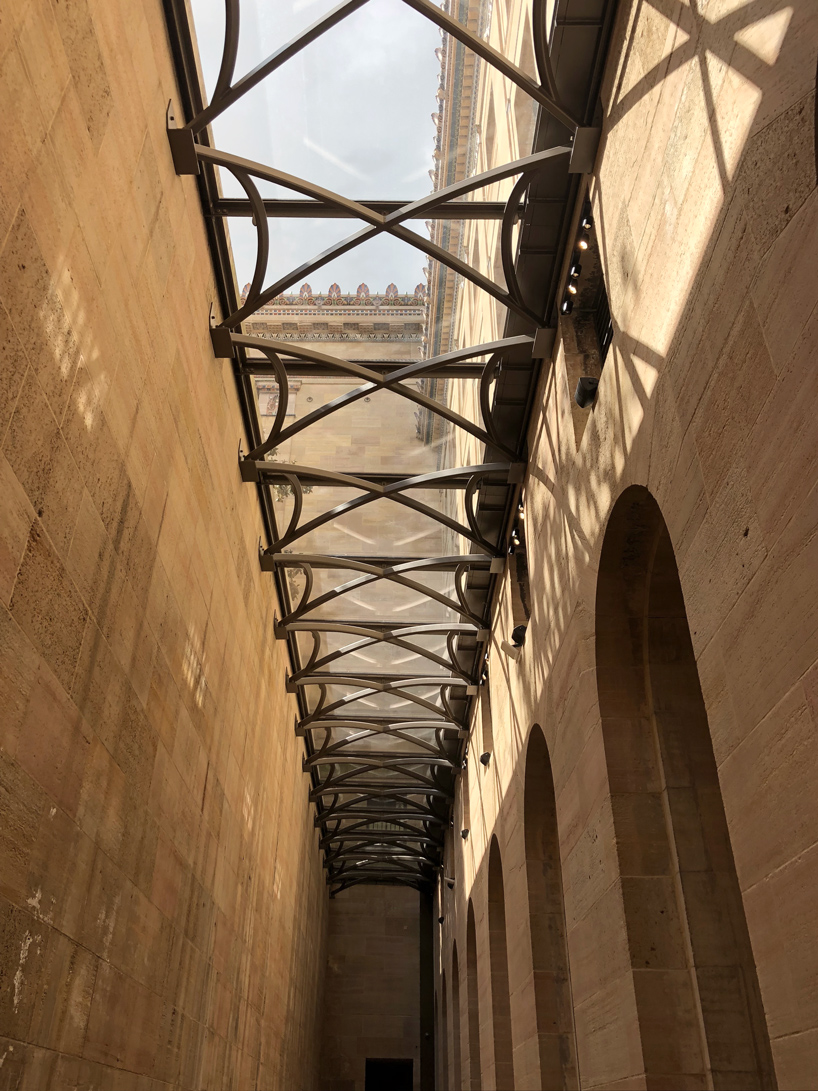 gail harrity, the museum’s president and chief operating officer, elaborates: ‘this part of the project reveals, perhaps more than anything else, frank gehry’s genius as a planner. the largest investment in this phase of the facilities master plan is the upgrade and installation of new building systems, all of which are hidden from public view, and yet are vital to preserving the collections, for future generations to enjoy. gehry partners has gone to great lengths both to respect the architectural integrity of this landmark building and, at the same time, to adapt it to present and future needs.‘ 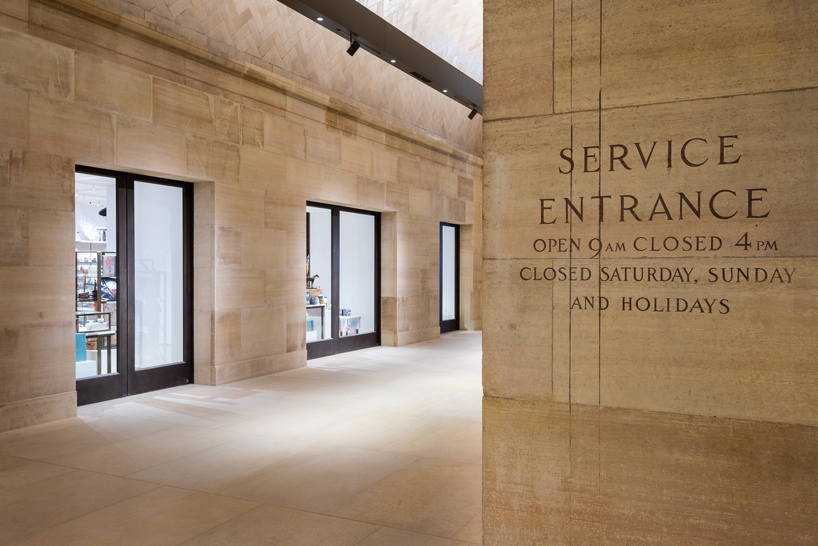 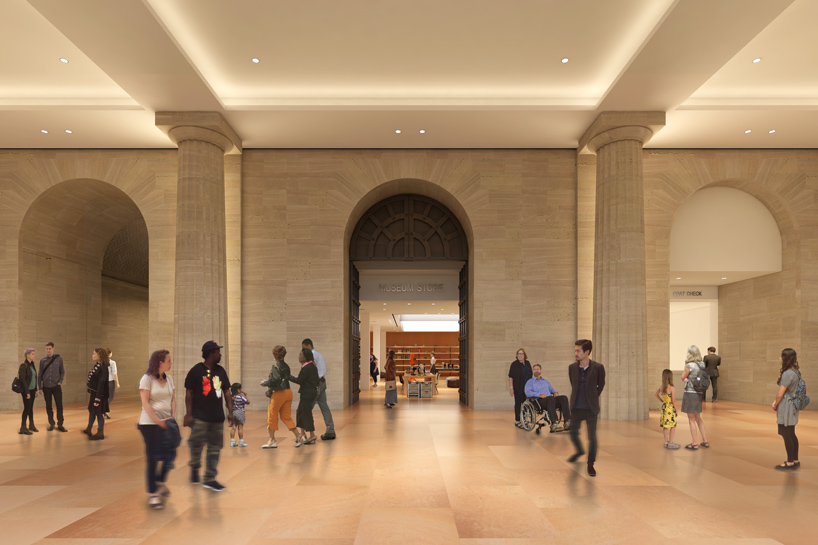 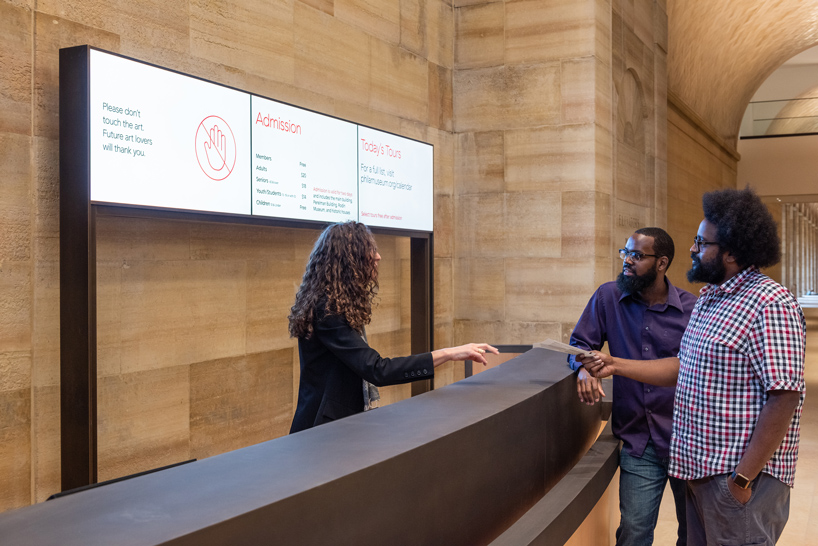