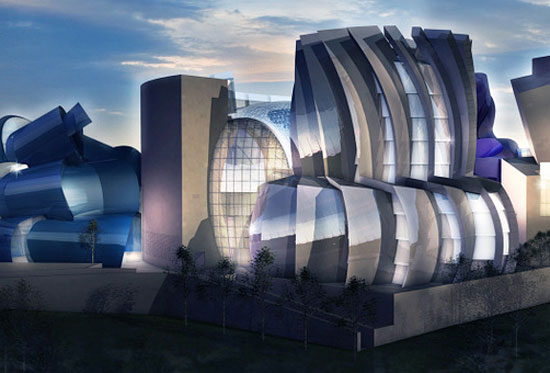 the LA-based simon wiesenthal center, which is overseeing the planning of the 150 million USD museum, also released a statement to tablet via e-mail that seems to confirm gehry’s assertion, saying that the decision to go with someone other than gehry was made ‘to reflect today’s world economic realities.’ 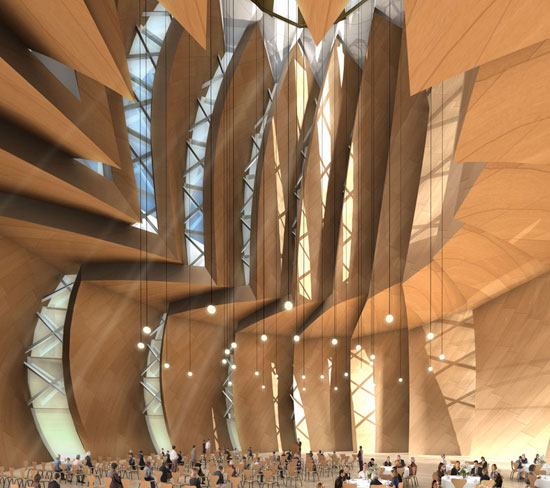 this is not the first time that gehry has been unable to see a big-profile project come to fruition: the architect’s design for the controversial atlantic yards project in brooklyn was dropped last june and is now being designed by ellerbe becket and shop architects.