the david and gladys wright house designed by frank lloyd wright – or spiralling house as it is dubbed for its circular design that cools the house by capturing the wind – has gone on the market for $12.9M. the three-bedroom, four-bath house is an early example of wright’s late-career rounded style, perhaps most famously demonstrated in the guggenheim museum in new york city. 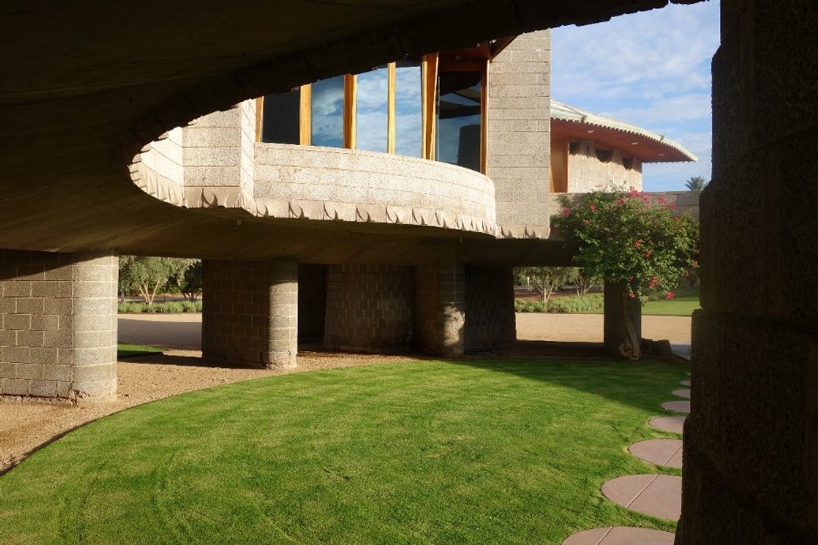 situated in the arcadia neighbourhood of phoenix, arizona, the david and gladys wright house (originally designed and built for the architect’s son david and his wife, gladys) comprises a 2,500-square-foot concrete structure, raised on columns to provide a view of the property’s citrus orchard. it boasts a cantilevered, spiral walkway that wraps itself around a kitchen tower where a secondary ramp connects to the roof terrace. a plunge pool and shaded garden comprise an oasis in the central courtyard. 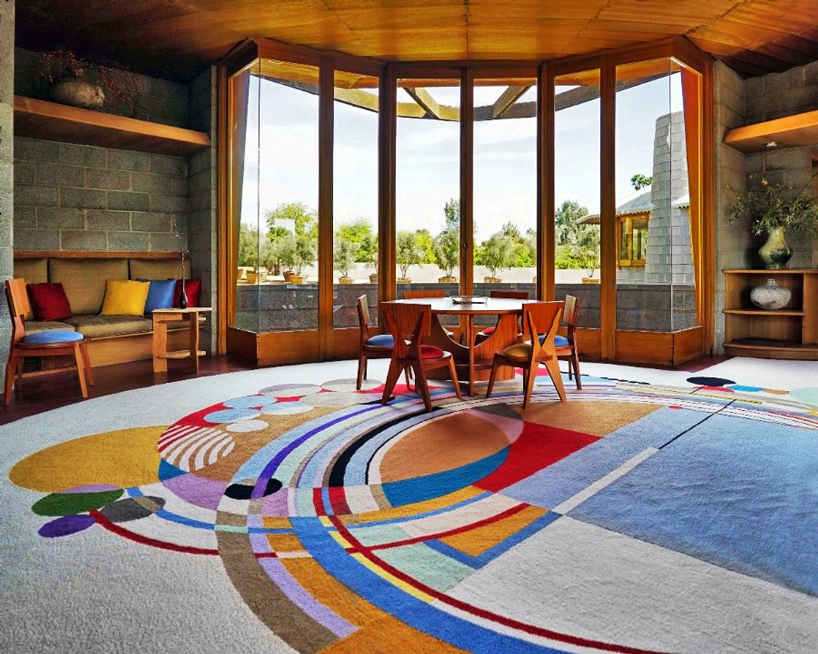 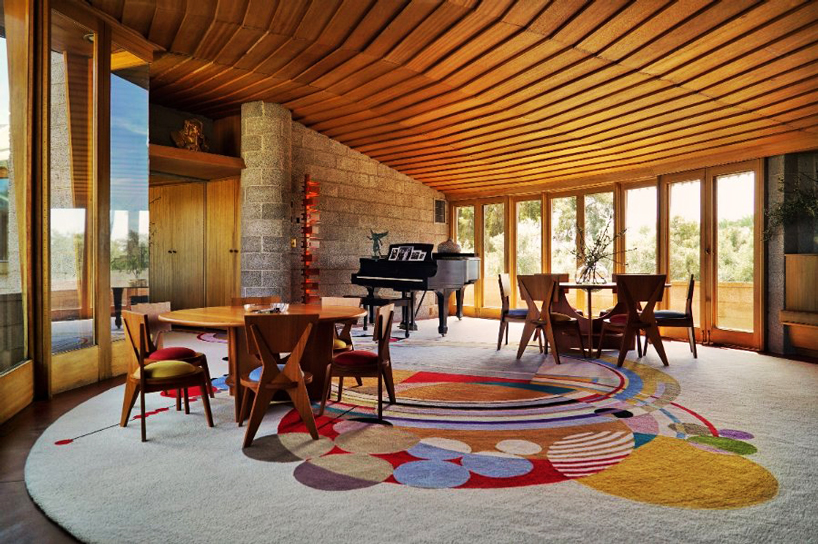 david and gladys wright lived in the house until their deaths, after which the residence fell into disrepair. in 2012, zach rawling, a las vegas attorney purchased the home, saving it from demolition with plans to restore the building and open it to the public. last year, wright’s 150th birthday, the home was donated to benefit the school of architecture at taliesin to be used as a learning center, and now it is on sale for $12.9M. 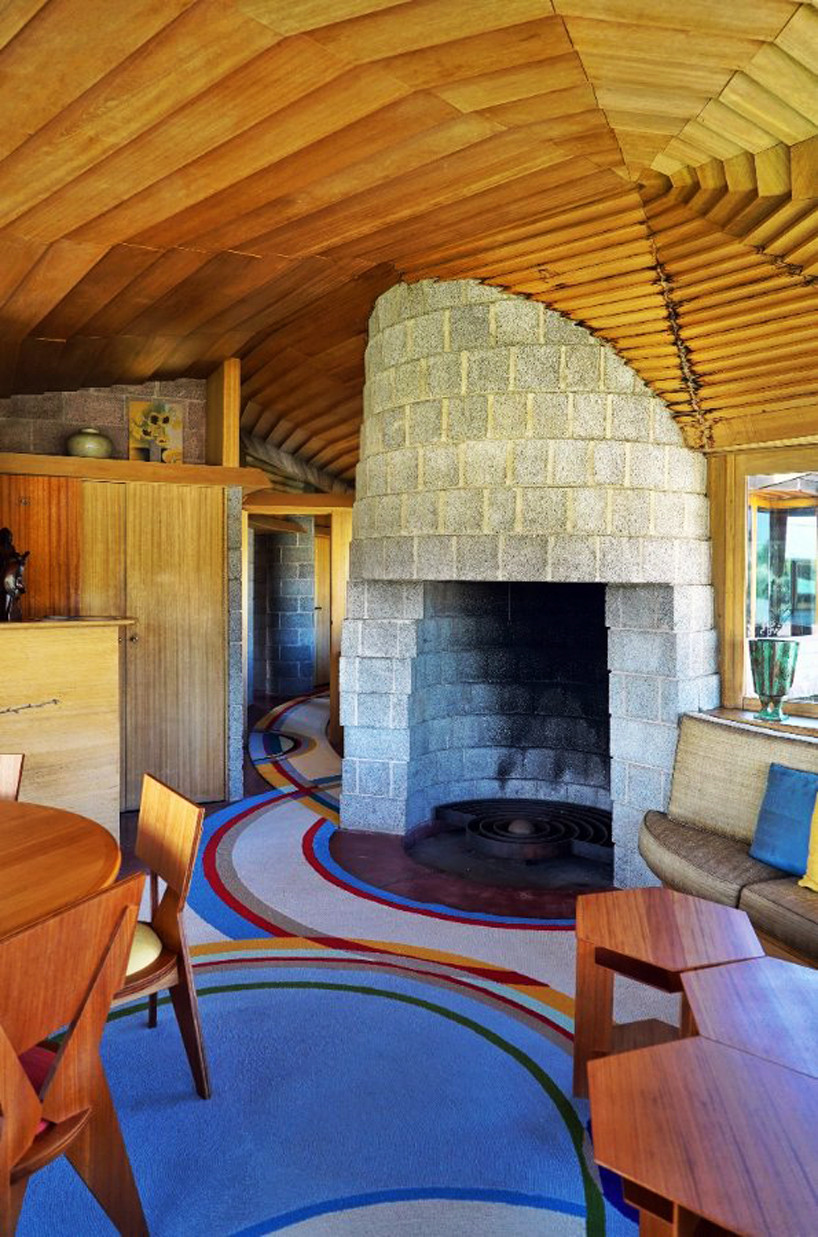 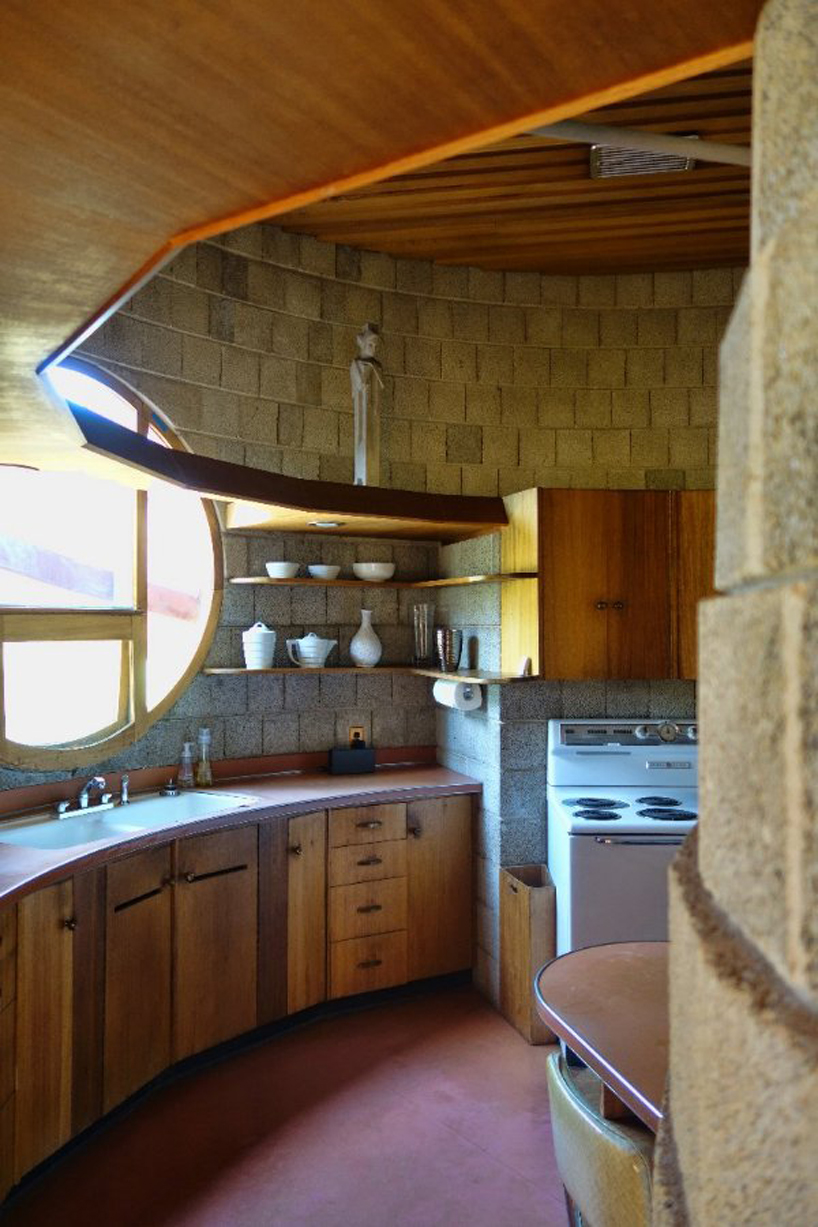 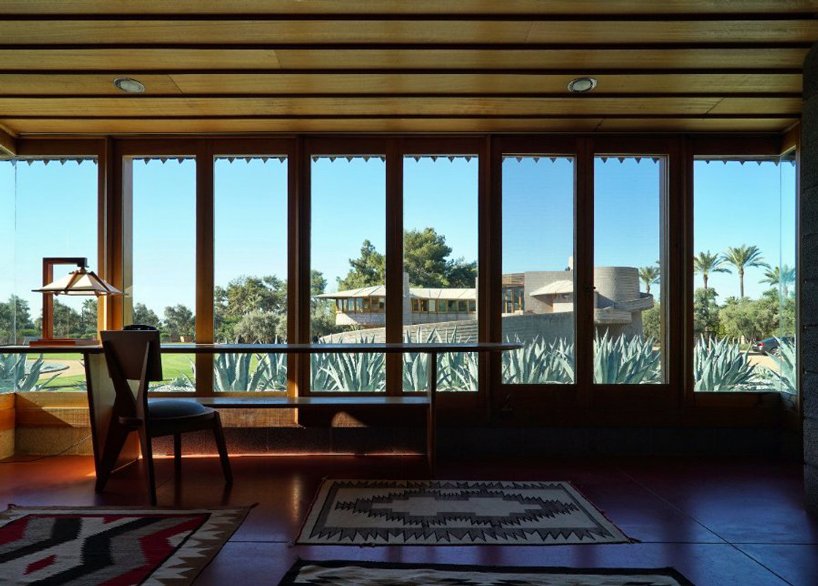 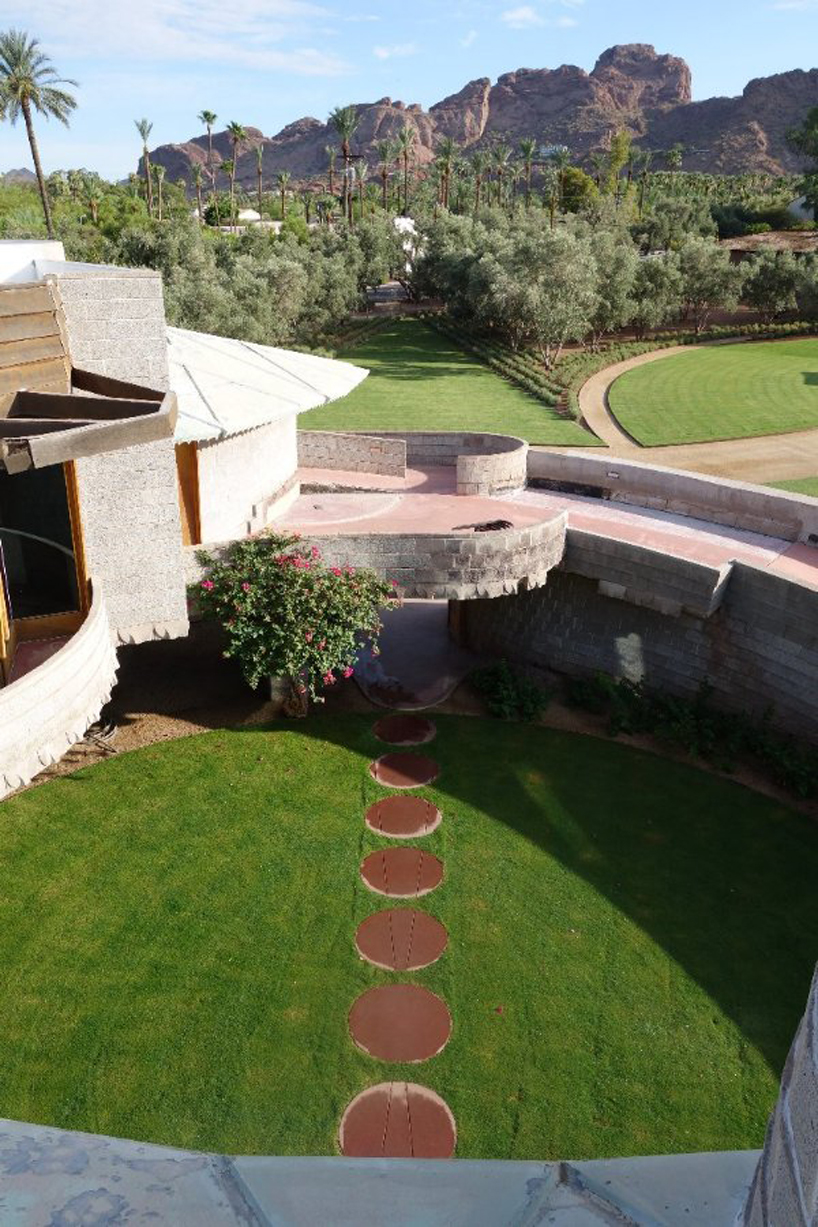 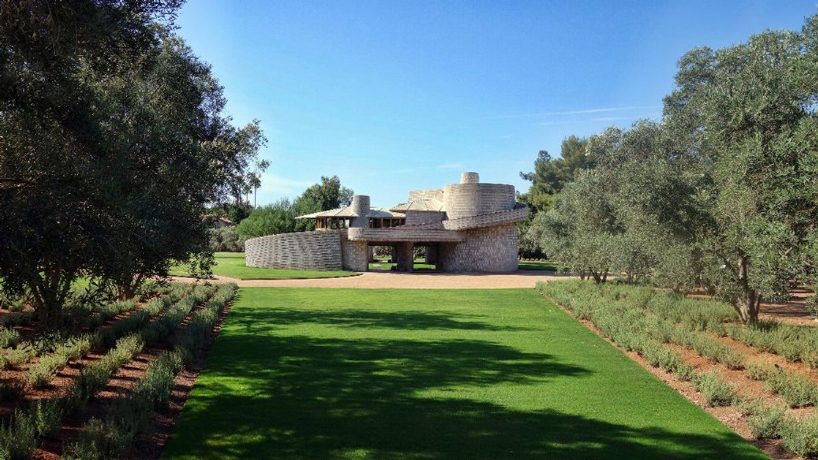 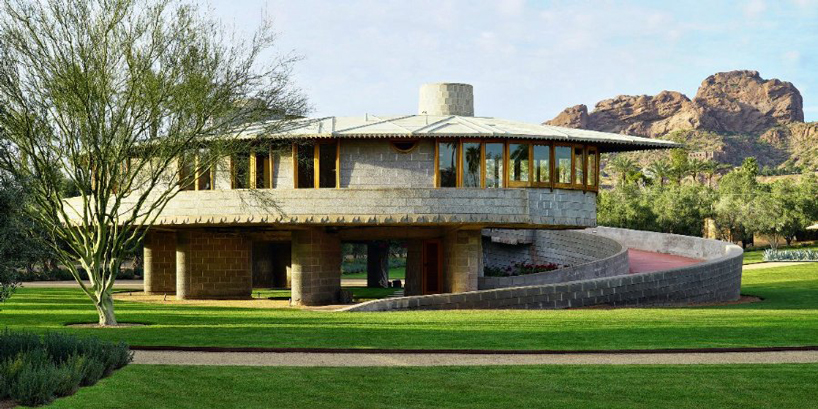 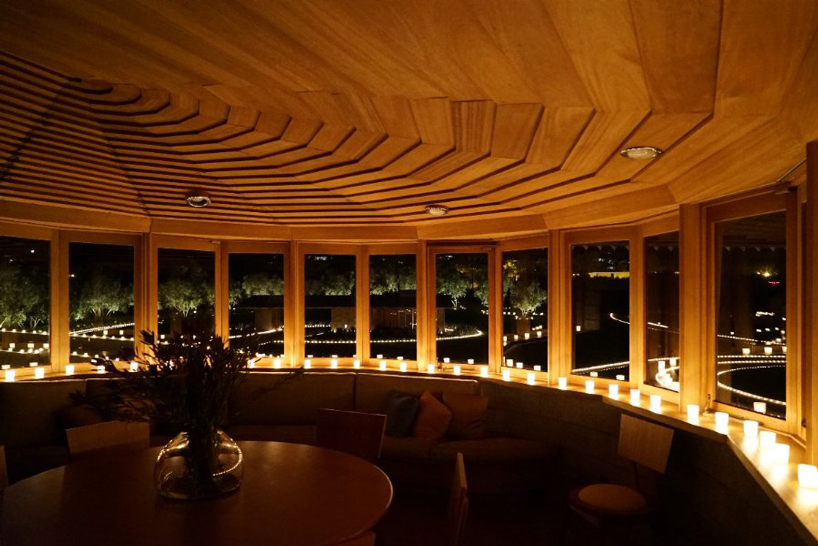 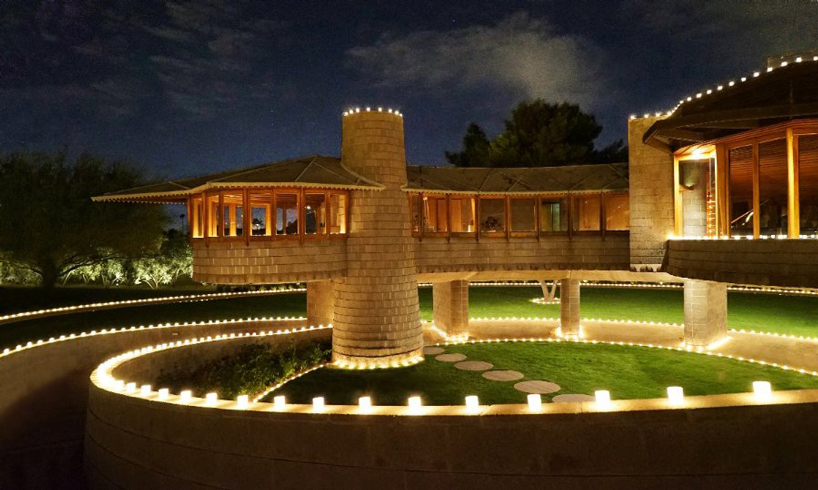 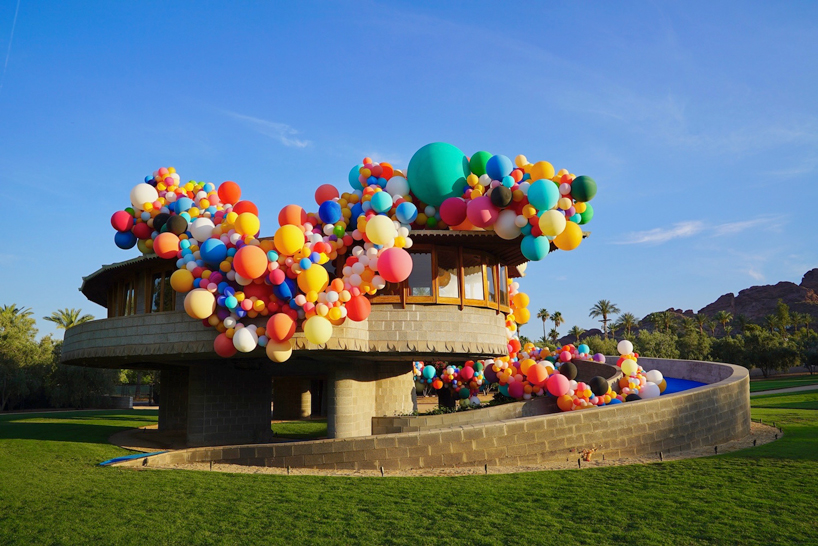 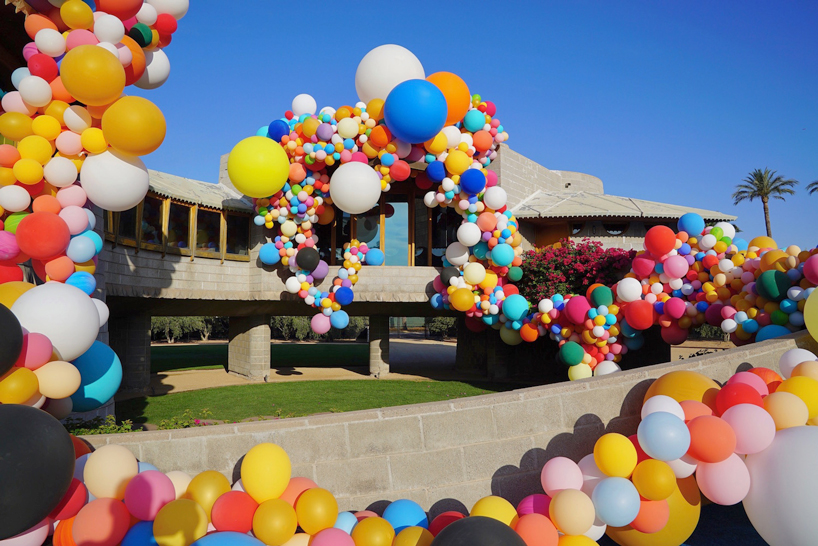 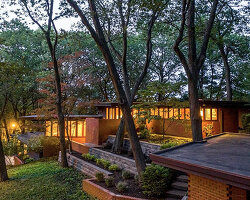 May 06, 2021
frank gehry's philadelphia museum of art renovation is 'a reconstruction to the values of the original architect'
'the building is such an icon of philadelphia, it would be outrageous to think of trying to remodel the exterior of it,' explained gehry during the project's virtual press preview, attended by designboom.
architecture
0 shares
connections: +2870