mexican architect frida escobedo tells us about her work and home city.

DB: did you want to be an architect since you were a child?

FE: no, not really. my career advisor at high school told me to pursue plastic surgery as a career but that definitely wasn’t for me! my gut instinct before going to university was that I wanted to do something with art, but art always seemed so open ended to me and quite introspective. I wanted to do something that involved art, but where I could collaborate with others and that’s what appealed to me most about architecture. 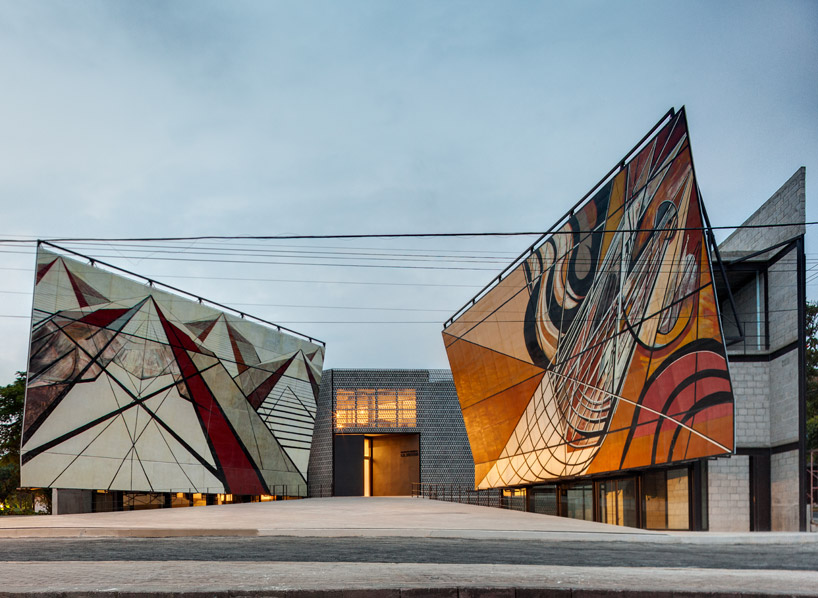 DB: how did you come to start your own studio?

FE: around the time I finished my studies someone asked me to renovate their house and that led to another project and then another and so I never really had the time to stop and look for someone to work for. things went by very fast and before I knew it seven years had passed and then I decided that I wanted to do my masters degree. I found a program at harvard university which was, ‘art, design in the public domain’ and it sounded perfect for the topics I wanted to explore further but had been too busy. while I was applying to harvard my proposal for the cultural center la tallera siqueiros in cuernavaca was chosen to be built. so while I was in the US I was still working in mexico – it wasn’t quite what I had imagined would happen but it was a nice experience all the same. after graduating I moved back to mexico city and continued with my studio – it’s been non-stop ever since. 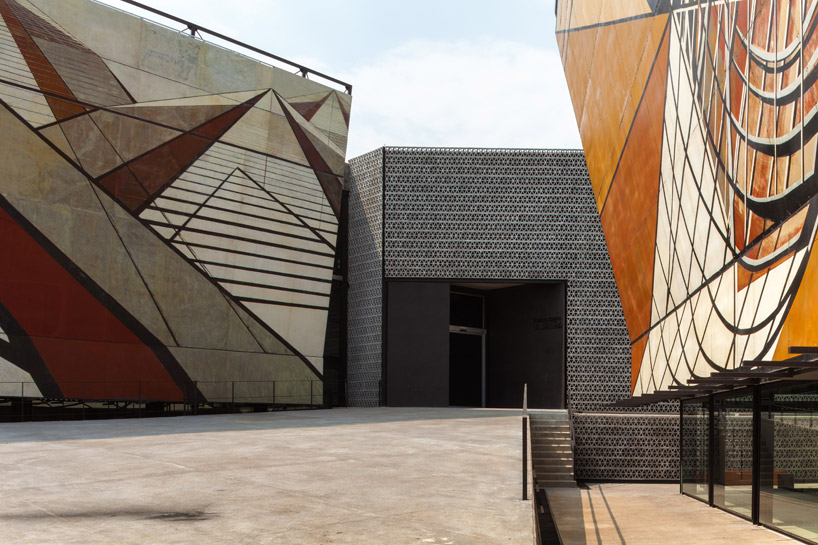 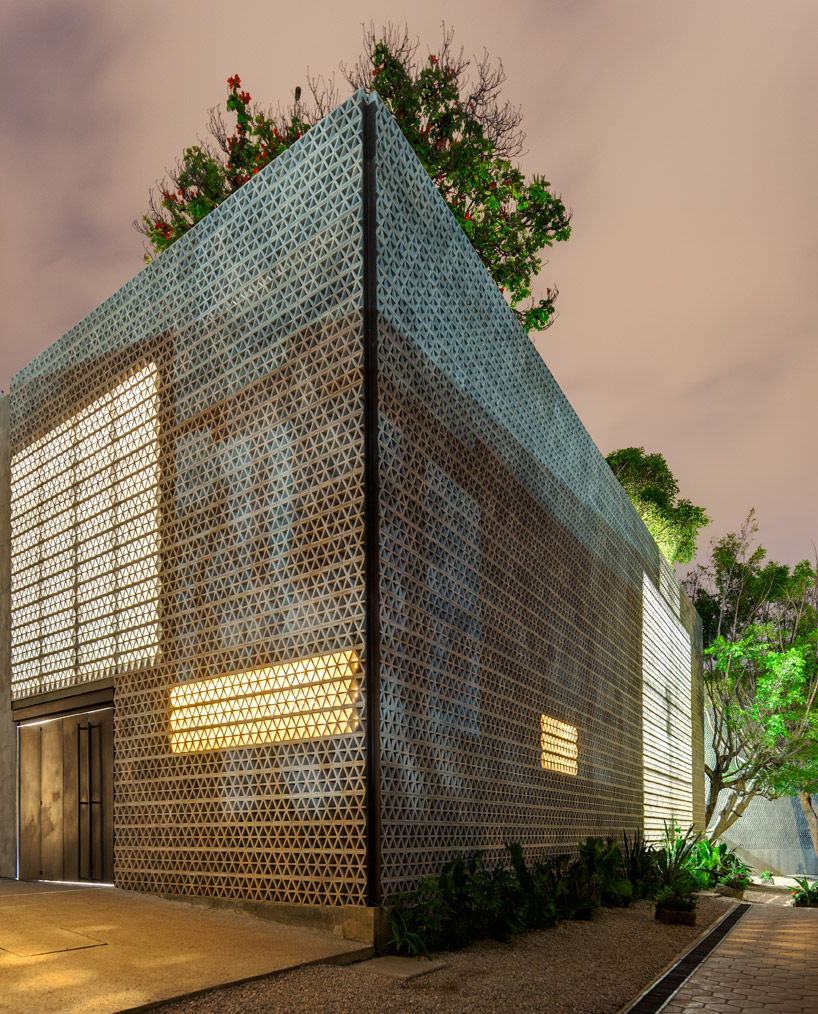 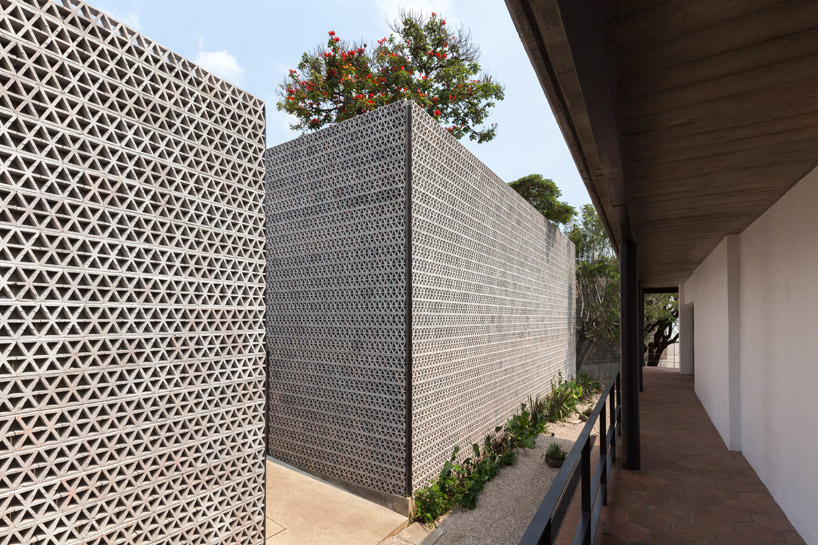 DB: how many people work at your studio?

FE: we are a very small team, just two people and myself at the moment with additional collaborators depending on the project. in most cases I prefer to do project-based collaborations so the team will expand and contract at different times as needed.

DB: what are you working on at the moment?

FE: we are working on a housing project in puebla, and a couple of book shops in mexico city. another project that is well underway is the civic stage for the lisbon triennial, which has been a very exciting and challenging project.

josé esparza one of the curators invited me to propose a podium or stage that explores themes of participation and hierarchy. our solution is a round pivoted stage that will be situated in one of the city’s main plazas. as more audience grows the higher the performer rises (up to 1.5m) – the stage amplifies the civic gesture.

the structure is metal and it has wooden surface applied to it. the whole platform was built in mexico and it will be installed in lisbon at the end of august / start of september. 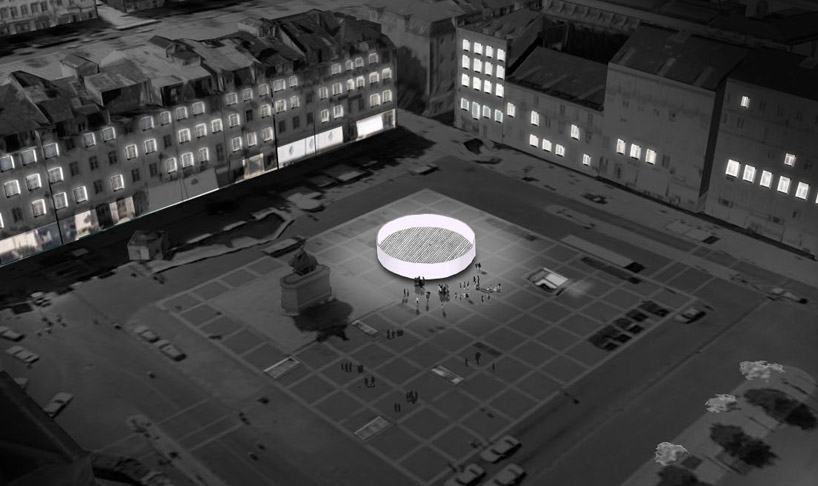 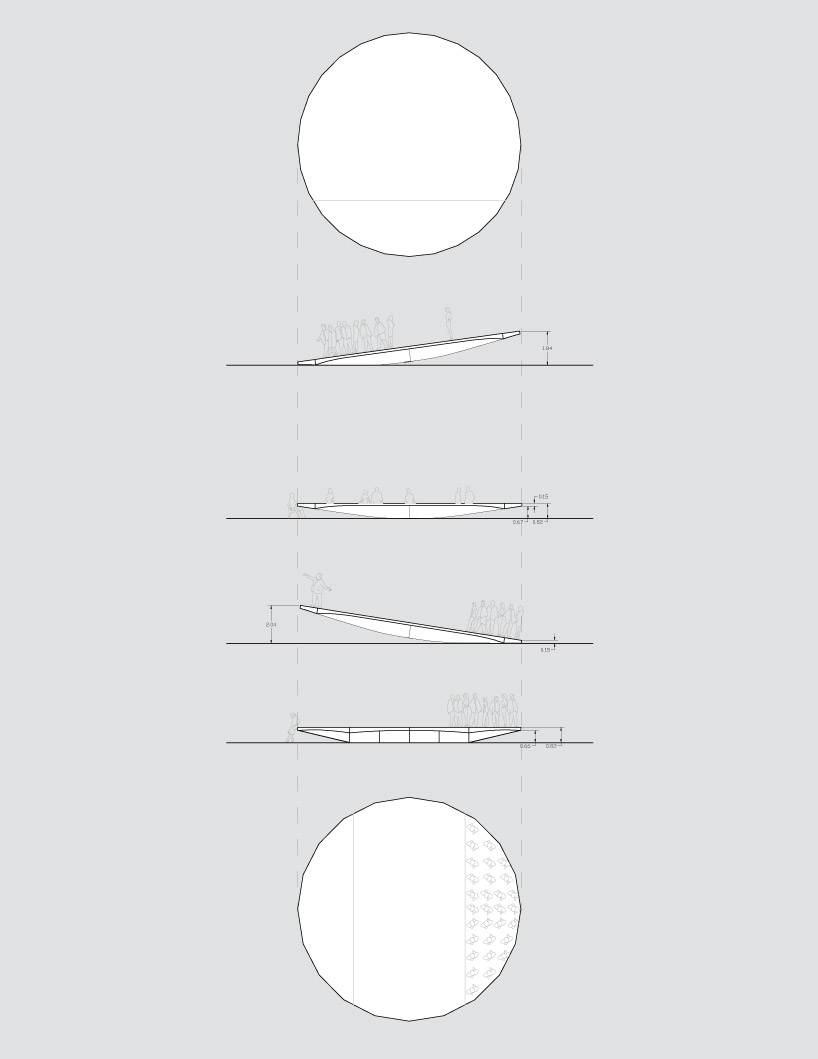 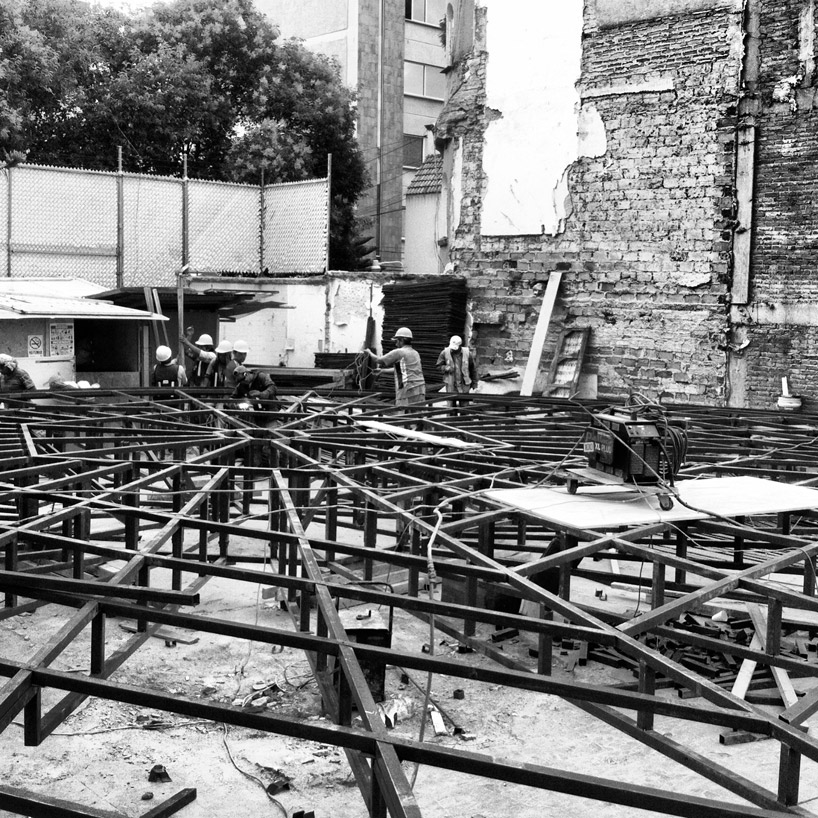 DB: is there a particular material that you enjoy working with?

DB: which has been your most satisfying project to date?

FE: each project is more satisfying than the one before it. you are always building on what you know.

DB: what would be a your dream project or client?

FE: I love working on projects that sit on the boundary between art and architecture or vice-versa such as the civic stage or la tallera siqueiros – so perhaps something in that vein. 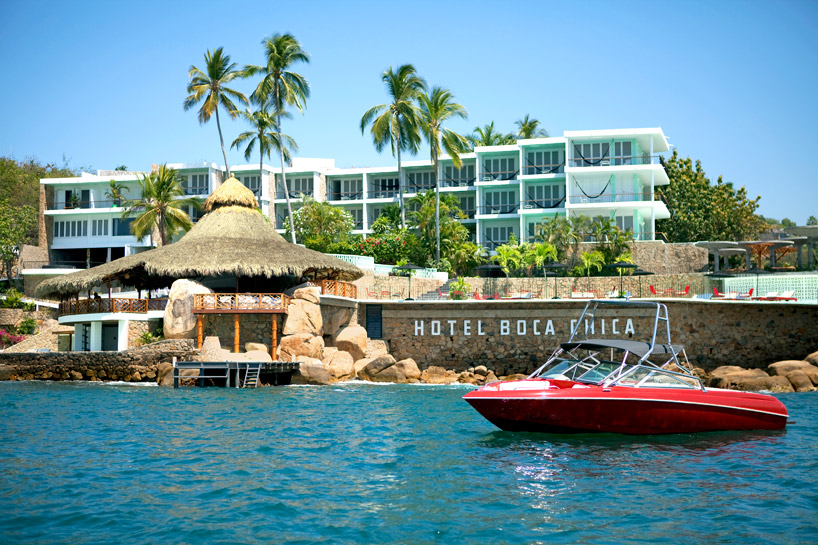 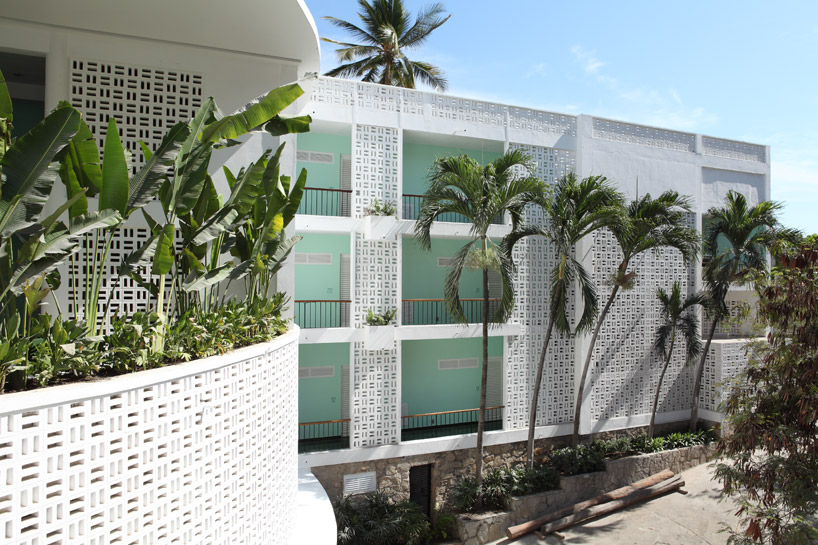 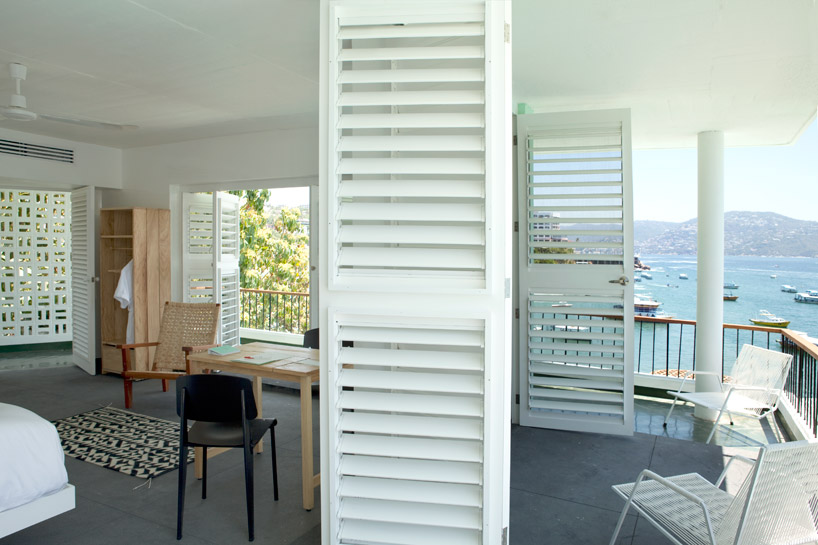 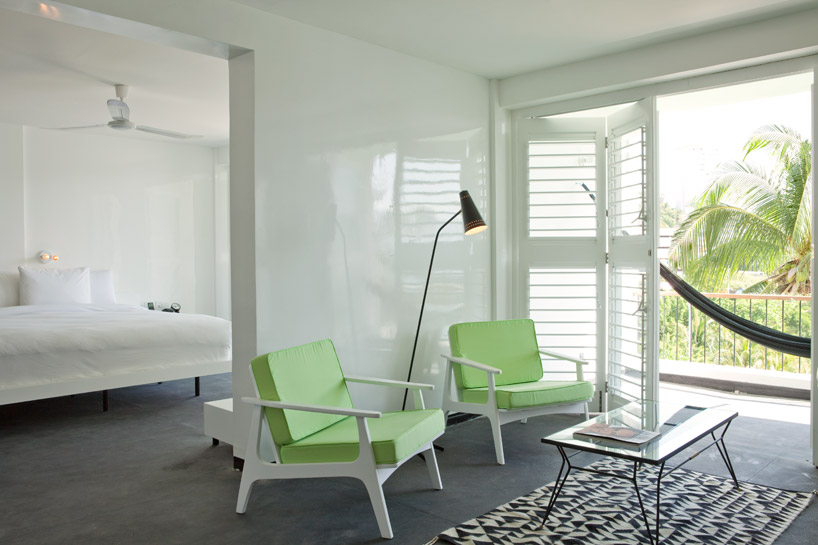 DB: how do you think mexican architecture has changed during the time you have been working?

FE: it’s an exciting time in mexico city. art, design and architecture all seem to be improving in terms of quality and expanding their reach to new audiences. I think this is because the new generation of mexicans working in these areas are concerned about the quality of the content as opposed to just creating a spectacle. more and more people are interested in cross-disciplinary collaborations these days which makes for some refreshing work and there is more attention to detail now compared to when I started working.

DB: what do you enjoy most about working in mexico city?

FE: well like everywhere there are good and bad things. it’s a very hands on approach here which means you learn a lot from doing, in my case this has been great because I have built several things which a young architect in another country might not have been able to do. there is a DIY culture here which can be seen from street vendors to architects – it’s a very free and liberating place to work. 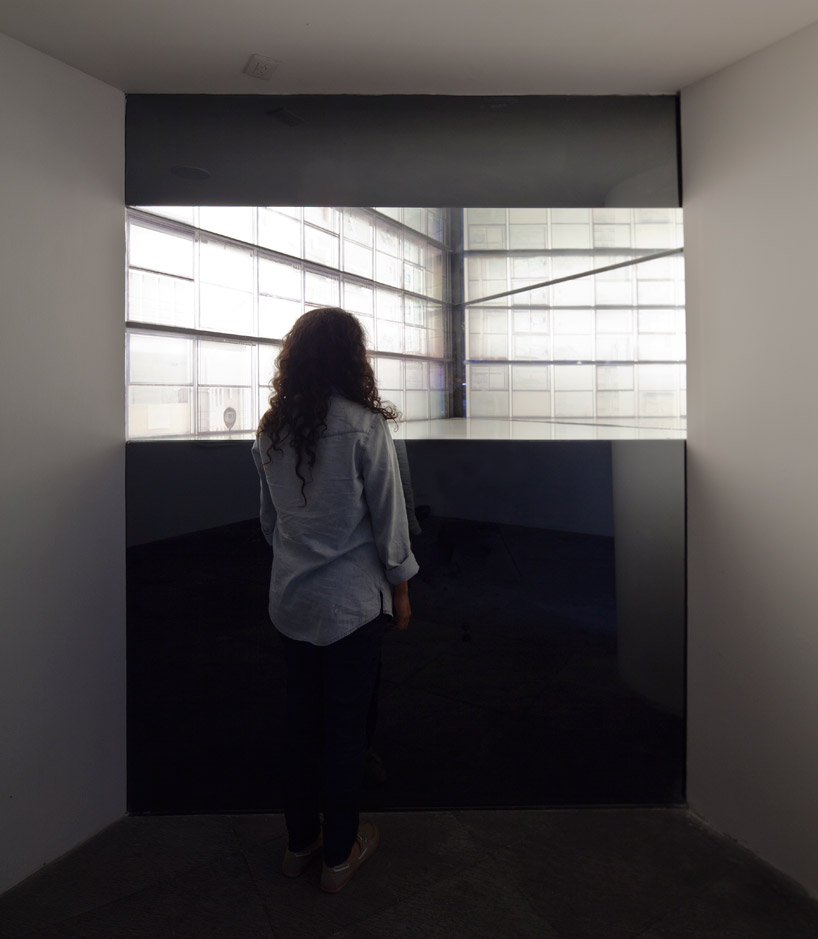 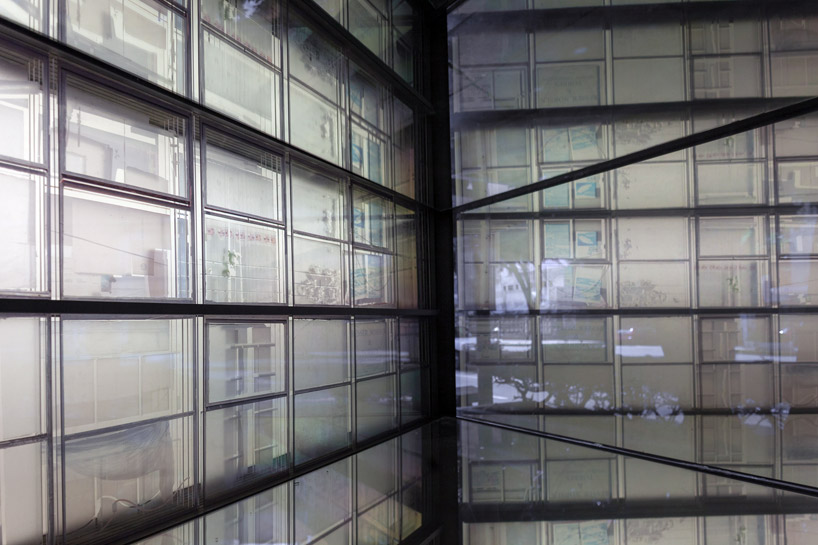 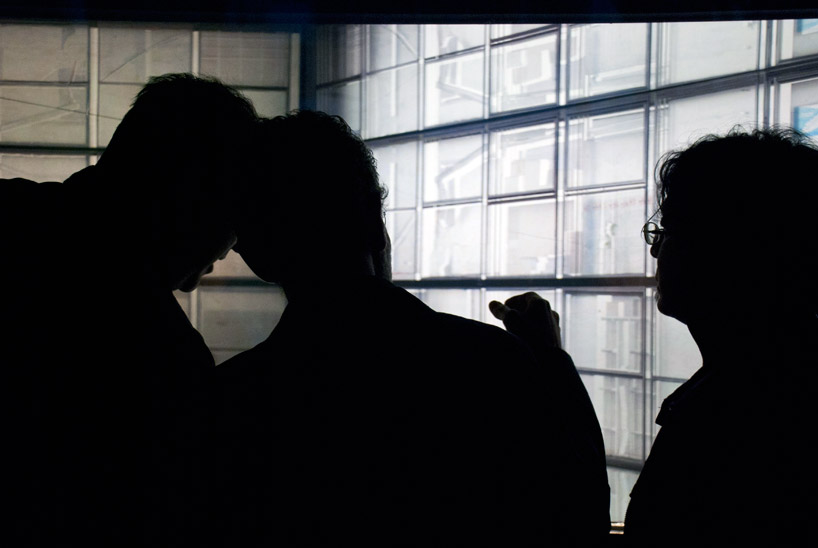 DB: there are an increasing number of young architects having their work built and receiving considerable commissions – why do you think that is?

FE: in some way I still think it’s true that architects do their best work at a more mature age as they accrue more experience but young people keep the conversation fresh. today there is probably more dialogue between the old and young people in our profession and also there is a demand for interventions that don’t always require a lot of experience – so the work of young architects is seen more and discussed alongside that of older architects.

DB: is there someone or something that has had a strong influence on your work?

FE: too many things to mention. I’m inspired every time I travel or when I flip though an art book or go to a gallery. I prefer to look to other disciplines for inspiration like literature or art. quite often the spark of an idea comes from looking at raw materials or how people interact with each other in certain situations. for me, everything I live and experience filters through into my work – in that sense I never stop working but it never feels like work. 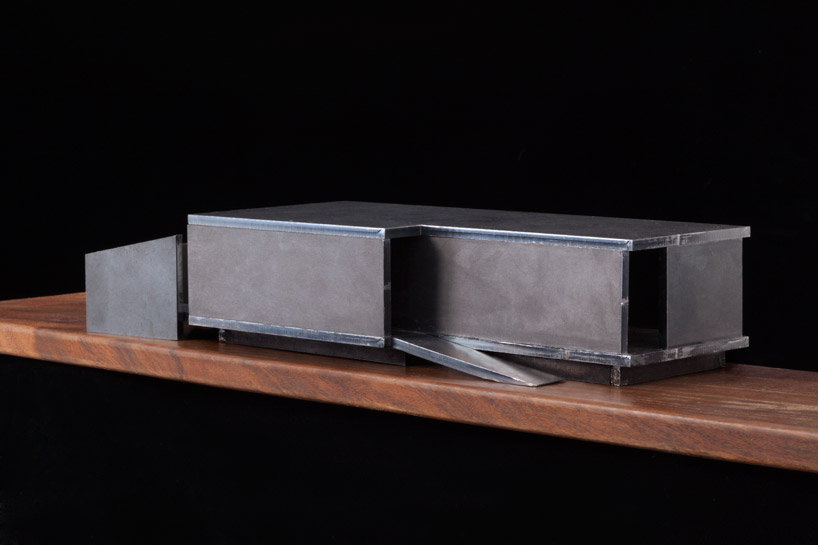 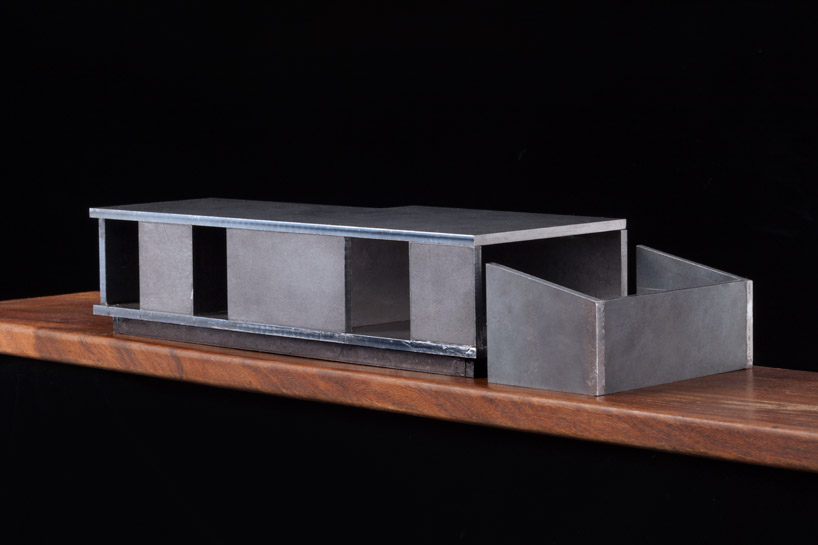 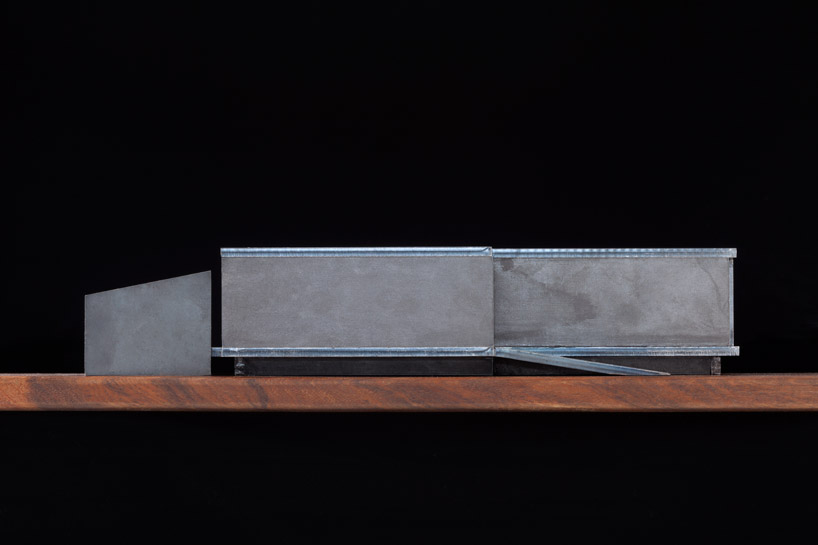 DB: how do you keep yourself fresh?

FE: I always keep in mind something that kersten geers told me, which is ‘stay slippery.’ I try not to let myself feel to comfortable, if I start to feel like my work can be classified then I move in a new direction. I also like to work on totally different types of projects at the same time and let them feed into each other.

DB: what advice would you give to young architects? 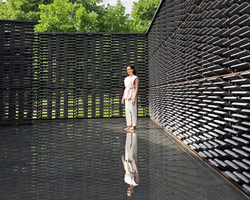 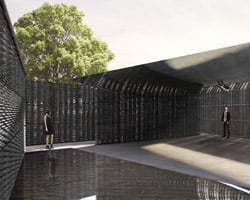 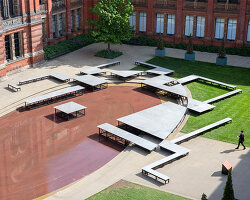 Aug 29, 2015
frida escobedo installs a series of mirrored platforms within the V&A's courtyard 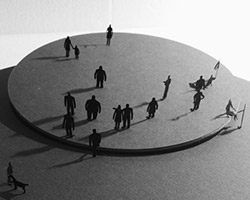 Dec 03, 2013
civic stage by frida escobedo at the lisbon triennial