fuksas introduces a key intervention for the bulgarian city of sofia with its redevelopment of sveta nedelya square. the project serves to return this important public space to the local community — an idea developed through an historical investigation of the site which, as far back as the roman period, was destined to host the principal square of the city. with the intervention, fuksas reveals the existing roman layout which had been previously fragmented by the insertion of the contemporary infrastructure. 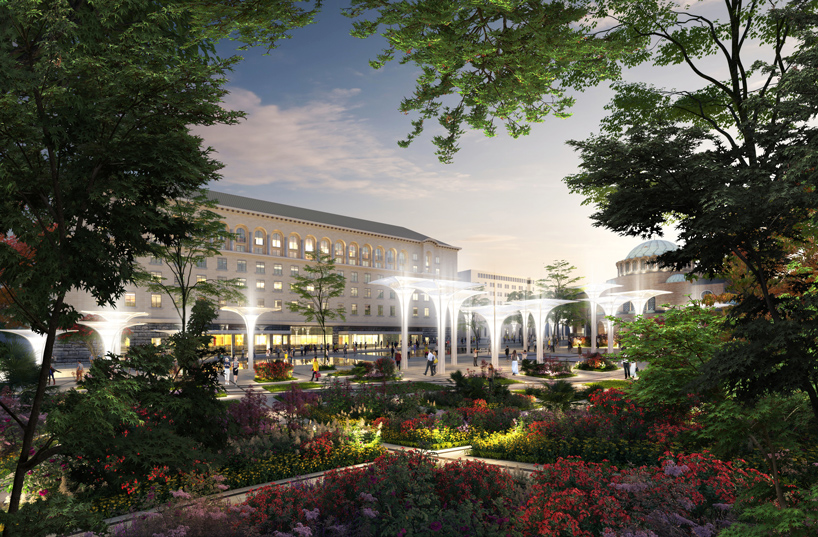 all images courtesy of fuksas

to be constructed around the orthodox cathedral of sveta nedelya, the new square by fuksas will guarantee a comprehensive public space in one of the urban areas most in need of such a transformation. the design team proposes the intervention based on an integration of the archeological heritage — both cultural and urban — to generate a strong identity in one of the symbolic places in the bulgarian capital. the new sveta nedelya square will not only offer an open-air museum, well-connected to the city, but also a place of social interaction, allowing the opportunities for connections. 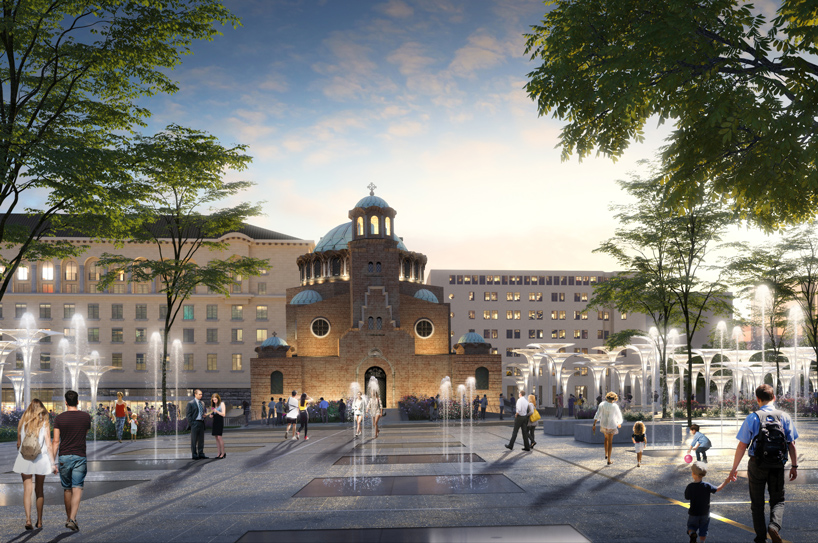 the key element of the new sveta nedelya square will be a high tech, forest-like collection of vertical elements recalling trees in shape and function. the design serves to formally reconnect the portico of the church to the rest of the square. these elements are to be both equipped with photovoltaic cells to convert solar light into stored electric energy, and will serve as vessels for the collection, purification, and reuse of rainwater to be used for the proposed water features inside the square. 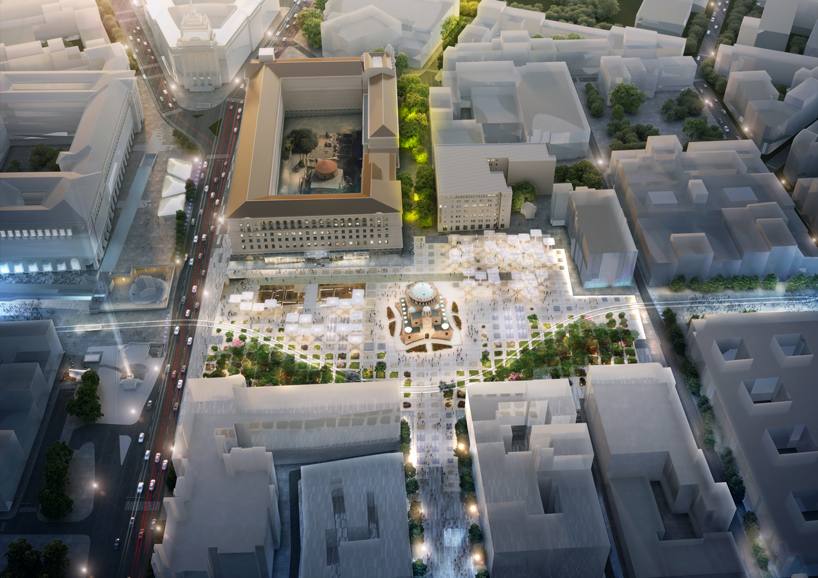 the team at fuksas comments: ‘the design for the new sveta nedelya square foresees the removal of all the latter-day additions which alter the beauty of the buildings around it. all the architectures overlooking the square do not simply make up the backdrop of this space, but rather, they are the principal subjects on the basis of which this space has taken shape over time and is now being reconsidered and redesigned.’ 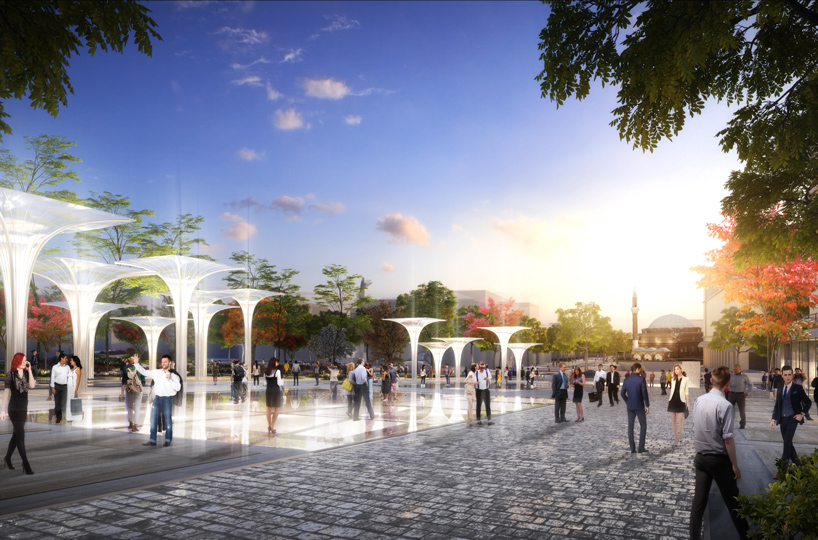 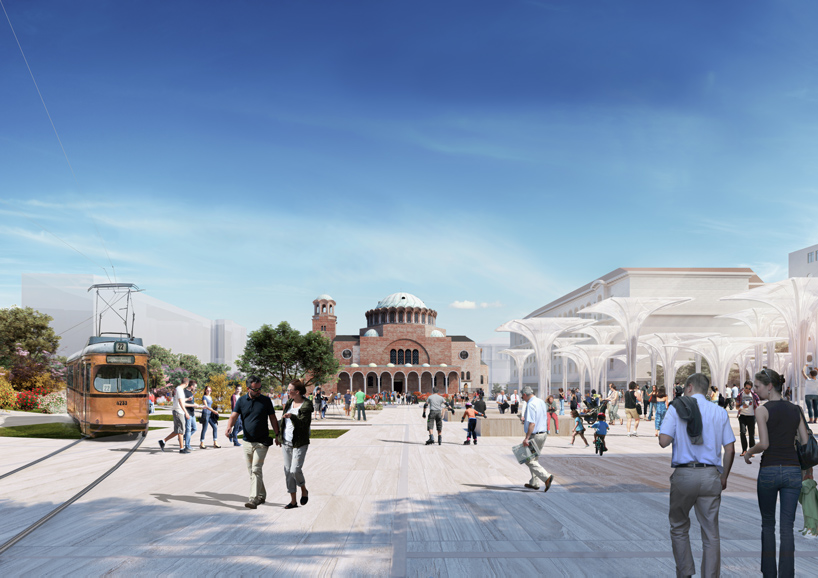 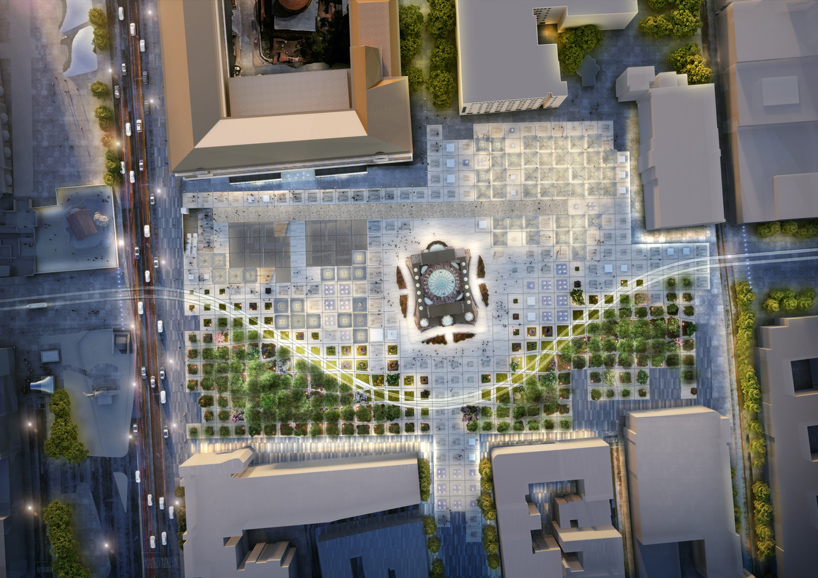 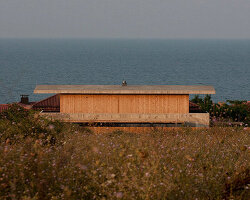 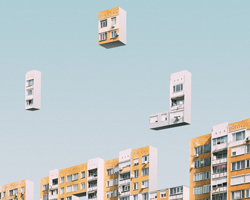 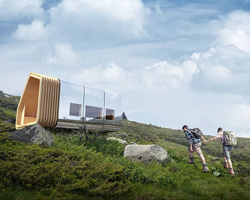 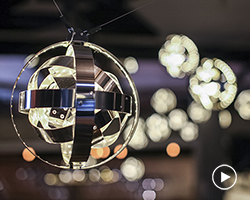