designboom caught up with gary chang in milan, where he lectured at spazio fmg on the global phenomenon of necessarily compact domestic space as well as subsequently led a workshop centered on design responses to urban density. the founder of interdisciplinary practice edge design institute in hong kong answered questions about his lifelong endeavor of micro-space design. the designer and architect described his first formal project as a series of drawings wherein he imagined alleviating his cramped childhood apartment with an inter-unit bridge and expanded on how the dense population and spatial needs of hong kong have informed his work across scales. this early architectural activity has led that very apartment to become a  life-long laboratory for the experimentation and implementation of multi-tasking, often mechanical rooms. the 32 square meter metamorphic apartment sports walls that move on tracks to reveal myriad programs; among them, a rather large kitchen, guest bedroom, library, dining room, laundry room and, most luxuriously, a full spa. the consolidated space strikes a smart balance between time-tested, low-tech engeering in form of tracks, ball bearings and the like, with technologically advanced measures, like the ability to control most of the apartment from a smartphone. in the era where the largest number of people in the history of humanity are living in cities, gary chang talks about the far-reaching implications of design thinking for the future of human habitation:

‘I don’t mean this from an angle of eco-design, but somehow we touch on that by simple reduction. how big do you need a volume at different times? this is a very good example of flexibility in the sense of  blurring the boundary of public and private, or simply [architecture as] a device able to adapt for change. ‘

gary chang , founder of edge design institute, speaks about his childhood and the future of dense urbanism
video © designboom 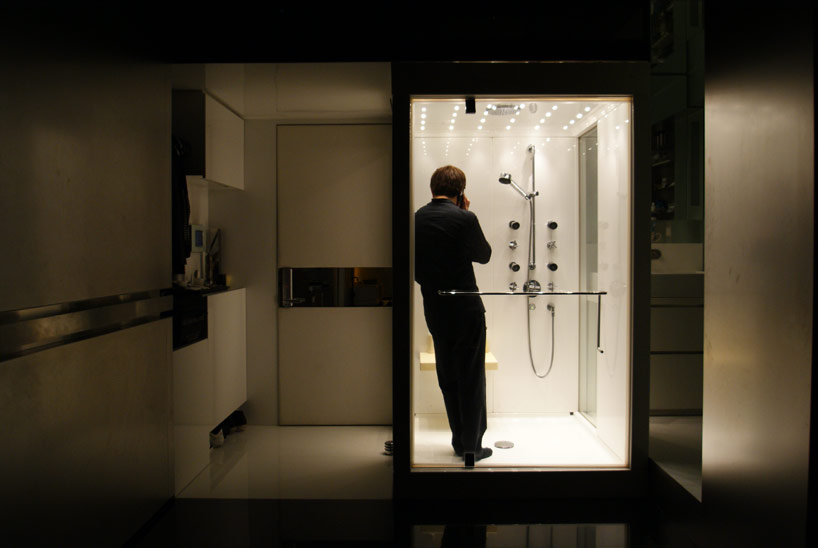 since a shower is used so often, the design takes up more spatial ‘real estate’

walls of thousands of CDs move to reveal a spa bathtub 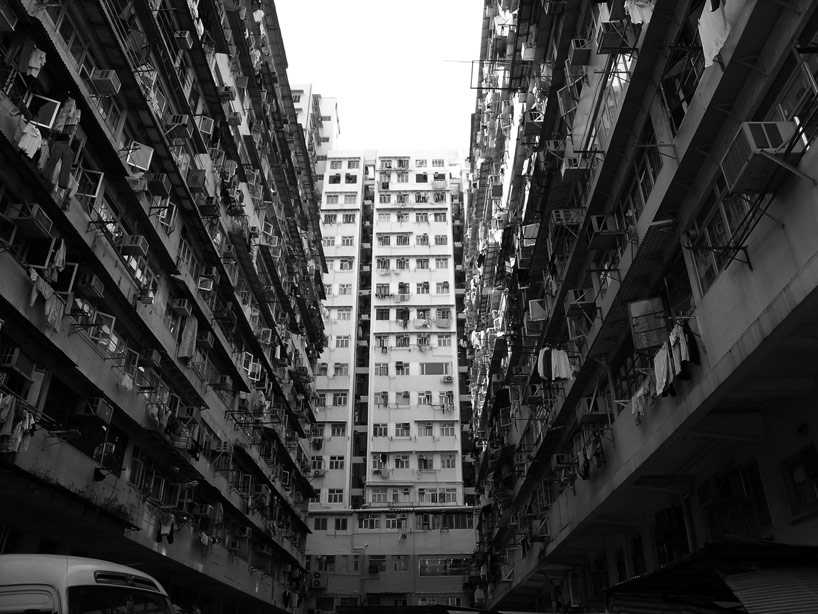 of view of hong kong density

(left): a couch with a murphy bed as a backboard
(right): view of the pulled-out bed

a living area becomes a kitchen 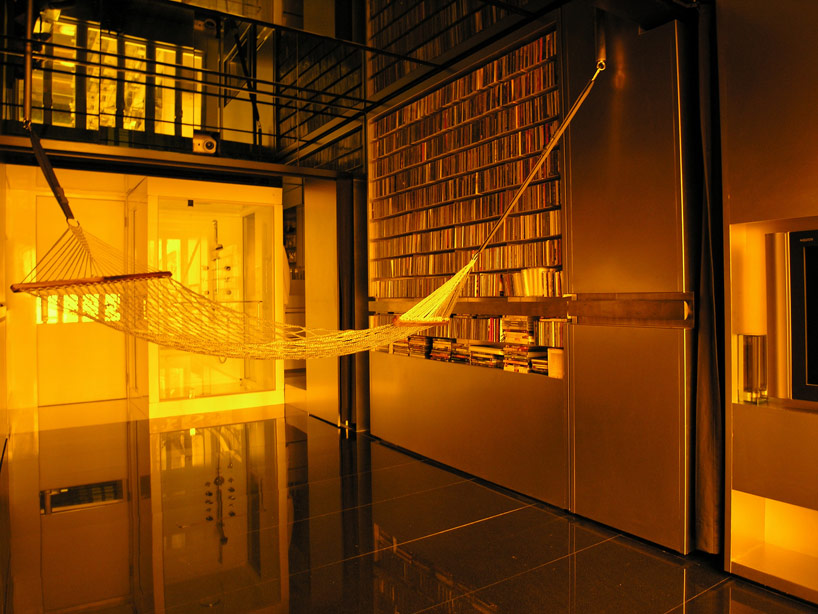 the apartment is shockingly open and flexible 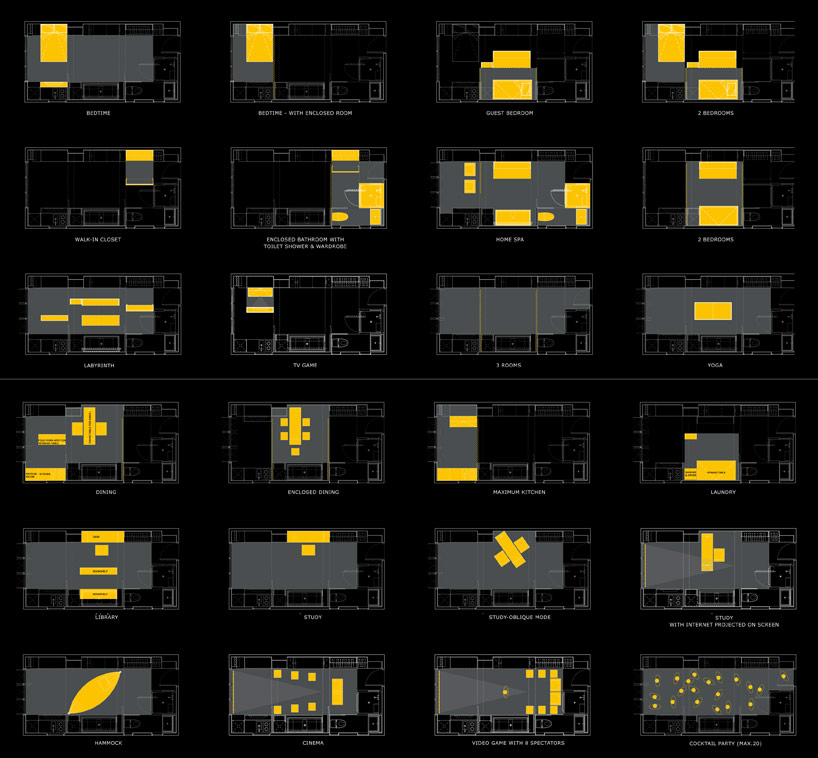 diagram of the 24 configurations 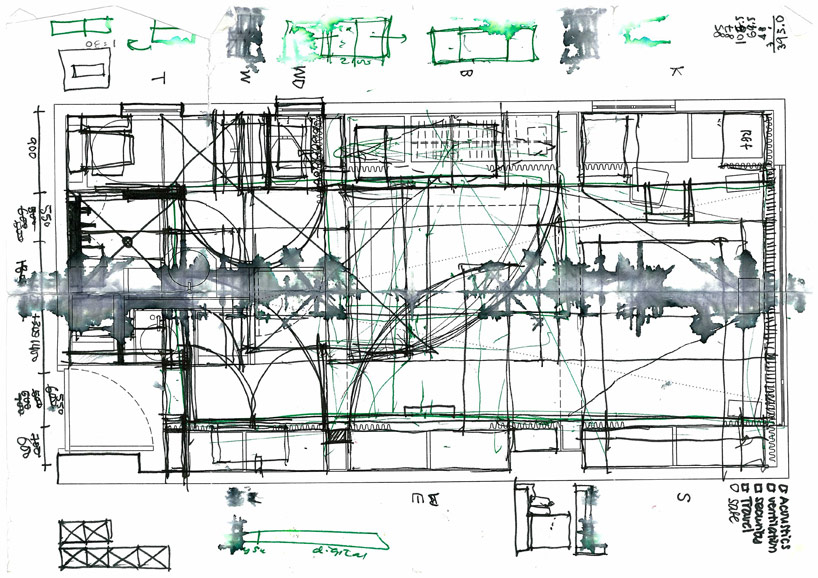 sketches reveal the configurable apartment as a life-long endeavor 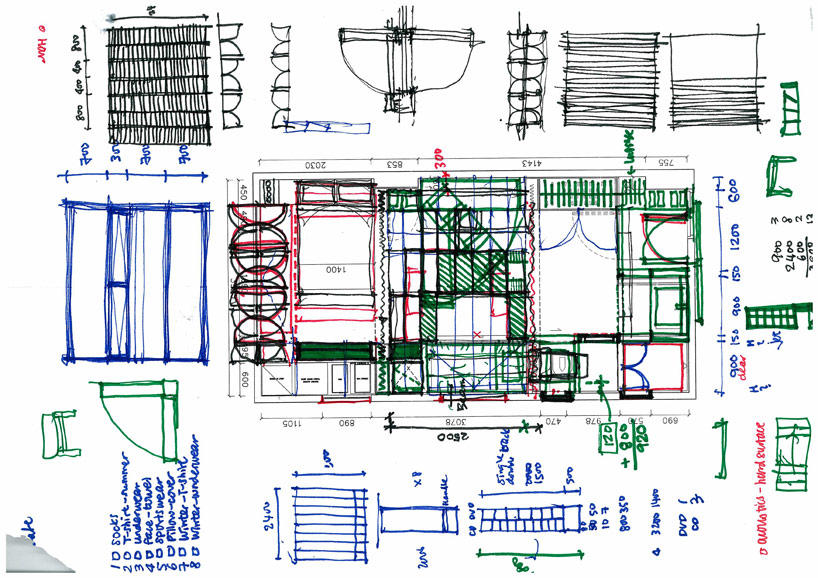 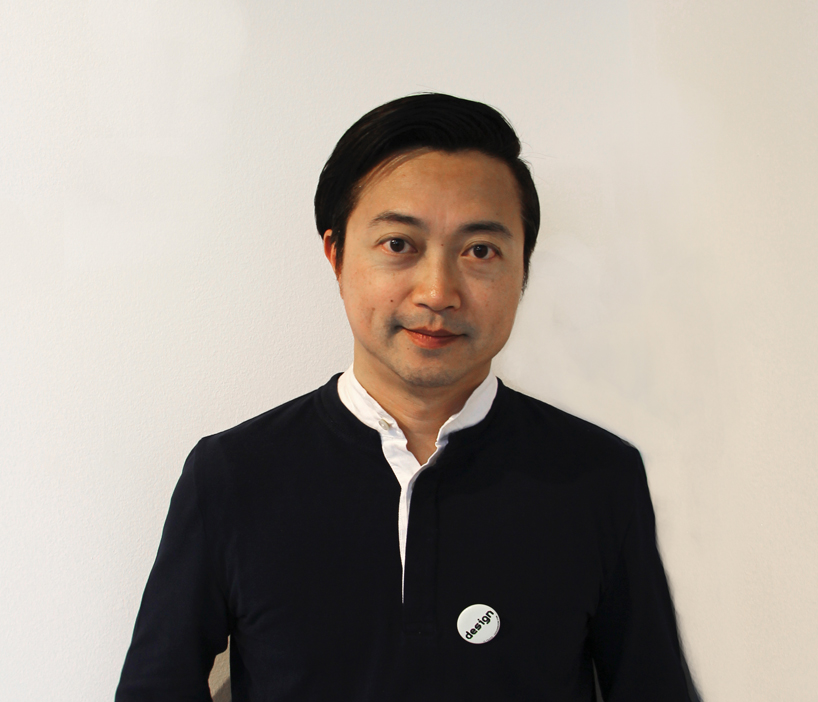 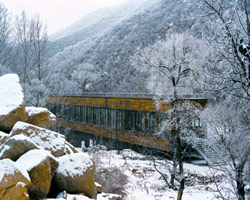 Oct 21, 2021
swedish family envelops home in greenhouse to warm up stockholm weather
thanks to this construction, it is possible to keep a temperature of 20 ° C indoors, without turning on the heat, while the outdoor thermometer displays -15 ° C.
architecture
245 shares
connections: +420
moon hoon presents color-shifting korea pavilion at expo 2020 dubai
the korea pavilion is defined at once by its stepped, pixelated facade which transforms with waves of color.
architecture
260 shares
connections: +1890