located a stone’s throw away from some of milan’s most-visited monuments, gate central by ACPV is a new residential complex that will offer 1,700 sqm of residential and retail spaces. the project aims to regenerate an area that was heavily bombarded in wartime in milan, reimagining it for public enjoyment and as a lively residential space. 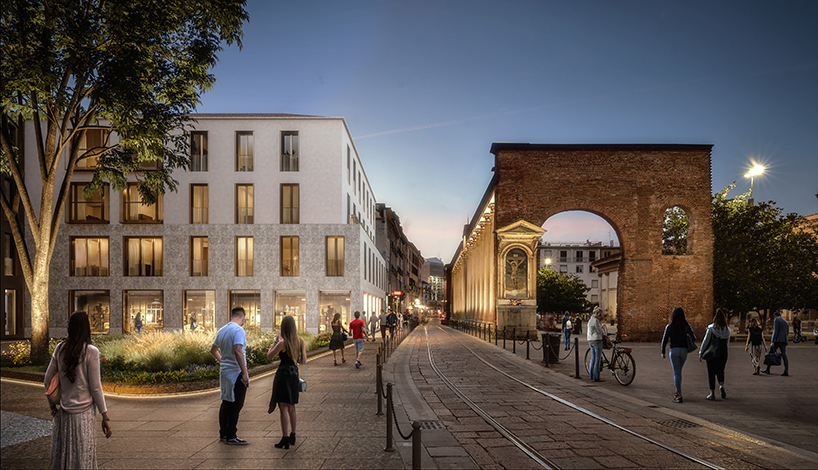 all images courtesy of ACPV 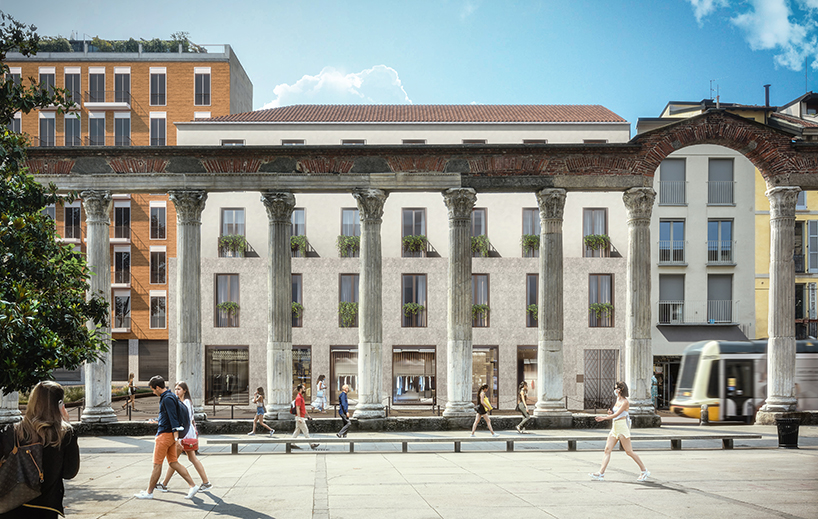 the tranquil, secluded square, open to the public in the daytime, is designed as a new meeting place where people can come together and enjoy a series of leisure activities, or simply rest on the stone benches among the flowerbeds. ‘the project for gruppo building will revitalize the historical urban fabric with a new building and the creation of green public spaces that will fill the void left by world war II bombings.’ says patricia viel, co-founder of ACPV. 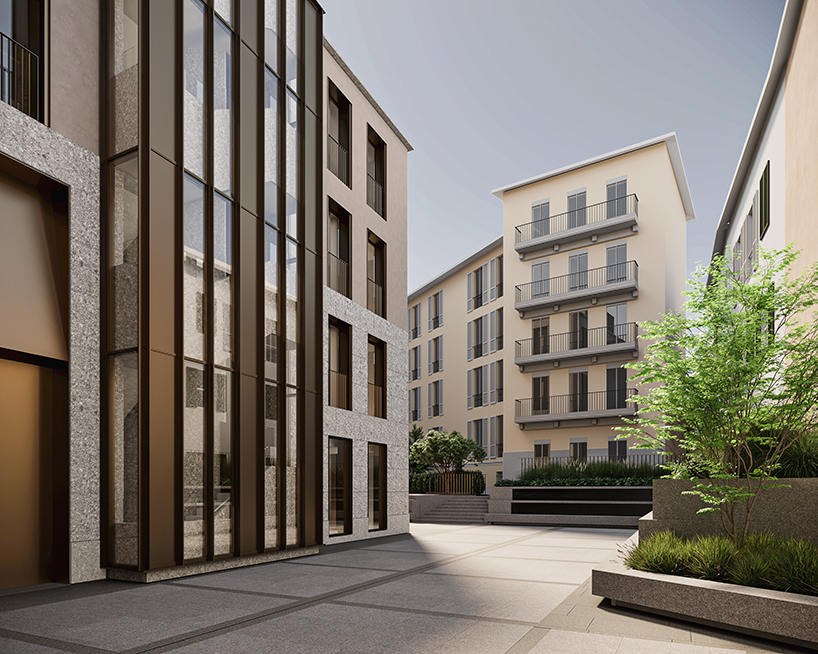 the building features windows framed in burnished bronze and natural ceppo di grè stone on its façade, giving it a uniquely milanese touch. the roof structure will be covered in bent tiles made of possagno clay. ‘the building’s contemporary architecture and its materiality, which recalls building traditions from the past, will establish a unique relationship with the nearby historic monuments that include the medieval porta ticinese city gate, the ancient roman columns of st. lawrence (colonne di san lorenzo), and basilica of st. lawrence (basilica di san lorenzo) – one of the oldest churches of milan,’ says sara busnelli, ACPV partner, in charge of the project. gate central has been conceived as part of ACPV’s mission to improve citizens’ quality of life by responding to their needs in a balanced manner. 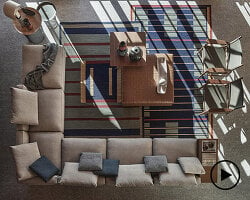 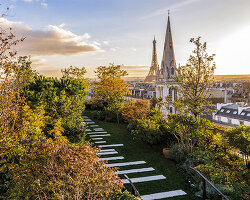 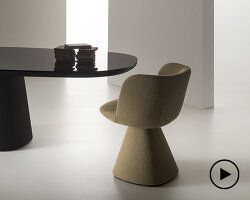 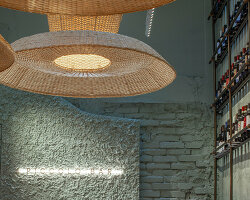 May 03, 2022
visual display curates this restored 'piccolo bar' in the northern italian city of udine