for the first time in history, an original gaudi design will be built outside of spain. the ‘corporation gaudi de triana‘ has acquired the original plans and drawings for a small chapel that is to be realized in rancagua, chile. the project came about over a decade ago, when chilean father angélico aranda wrote a letter to gaudi in spain asking him to design a chapel for rancagua, which was still feeling the effects of the war for chilean independence. the structure was designed but never built, until now when the organization has recovered the drawings and is working to finally make this humble chapel a reality for rancagua.  the structure will be built in the gardens of a newly created cultural and spiritual center. apart from the chapel itself, the project will also see the realization of a series of support program including a book store, souvenir shop, cafe, tourist offices and a school of arts. the project will be built utilizing the many of the materials and methods that would have been used had it been built in the early 20th century. craftsmen will be carefully selected to execute the paramount details that make the project an original gaudi. 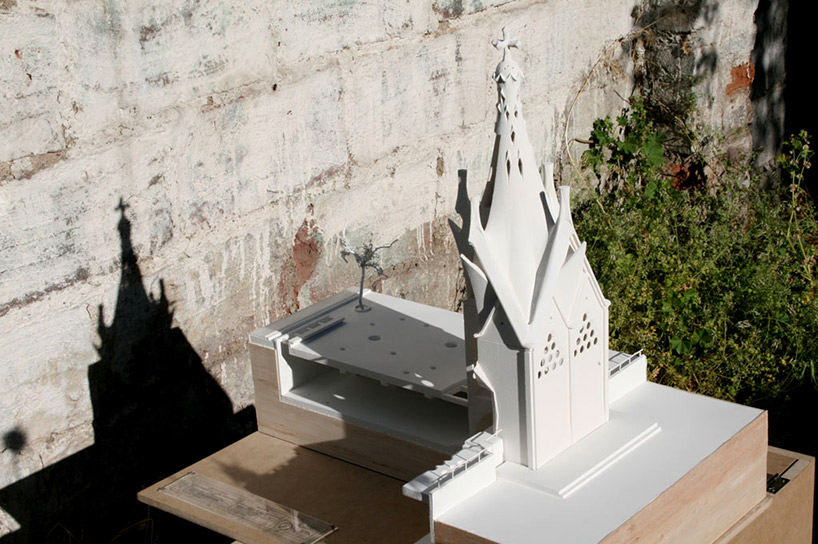 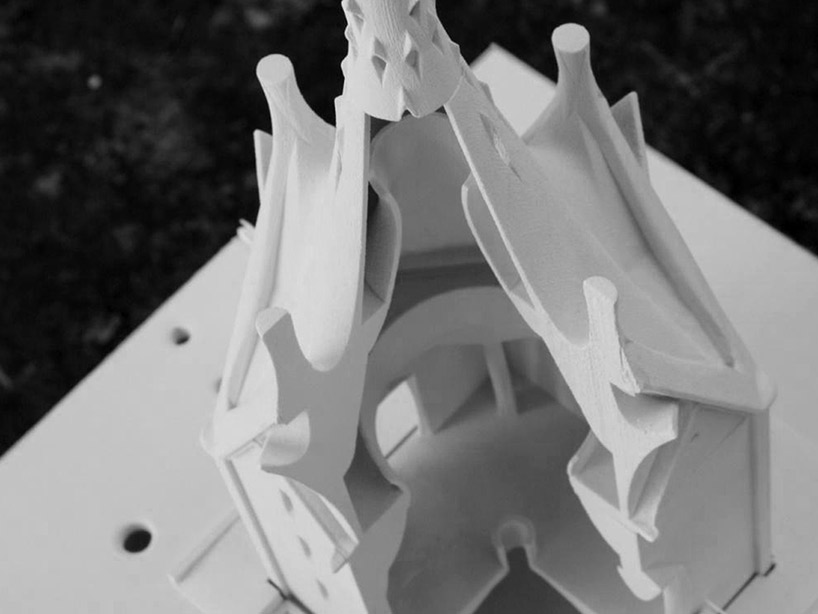 cut through a 3D model of the chapel 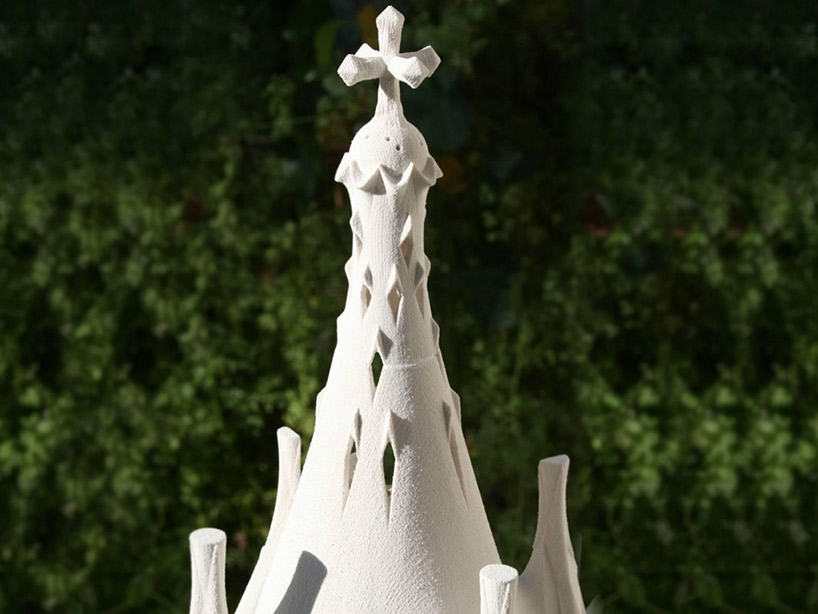 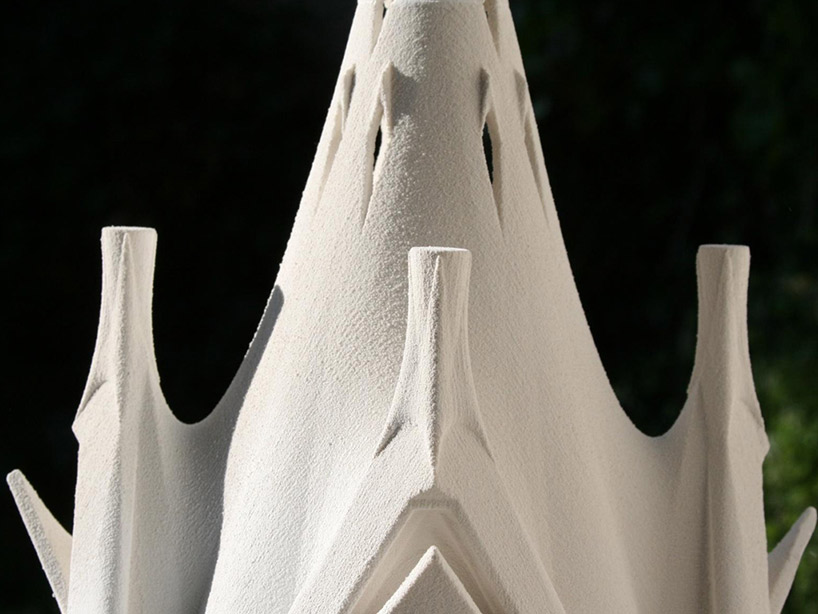 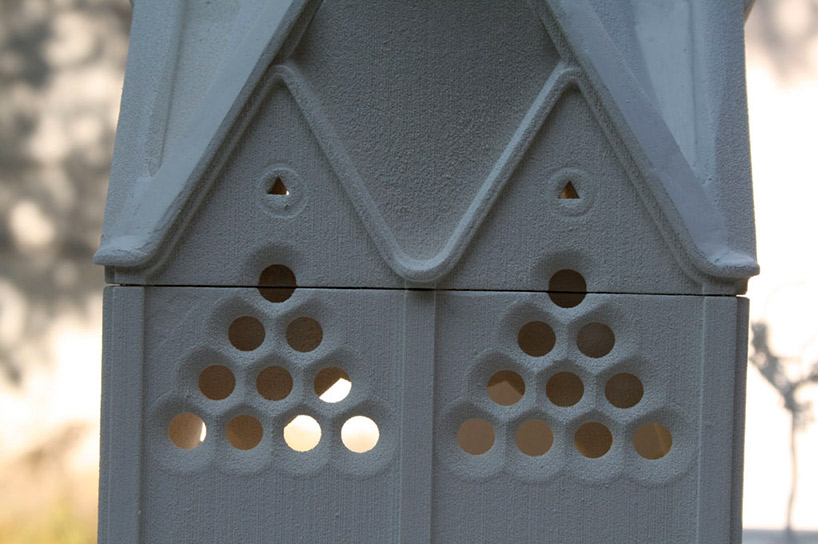 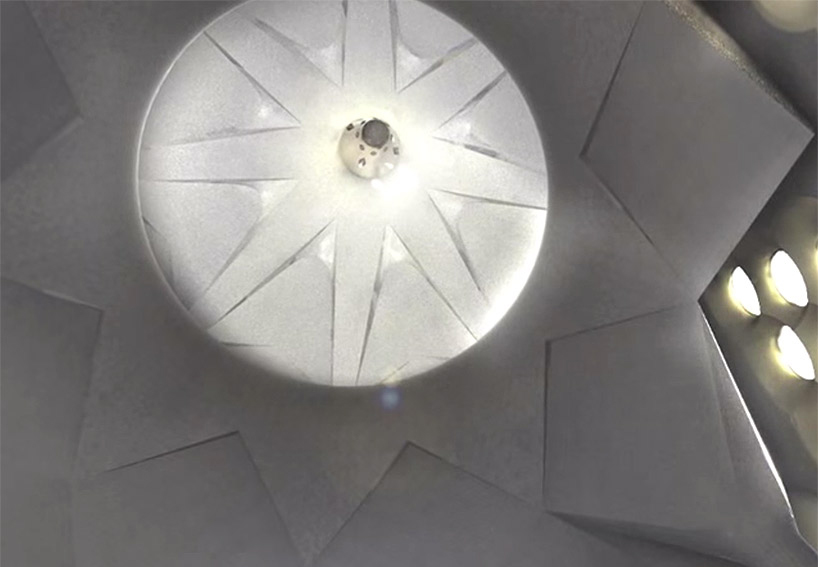 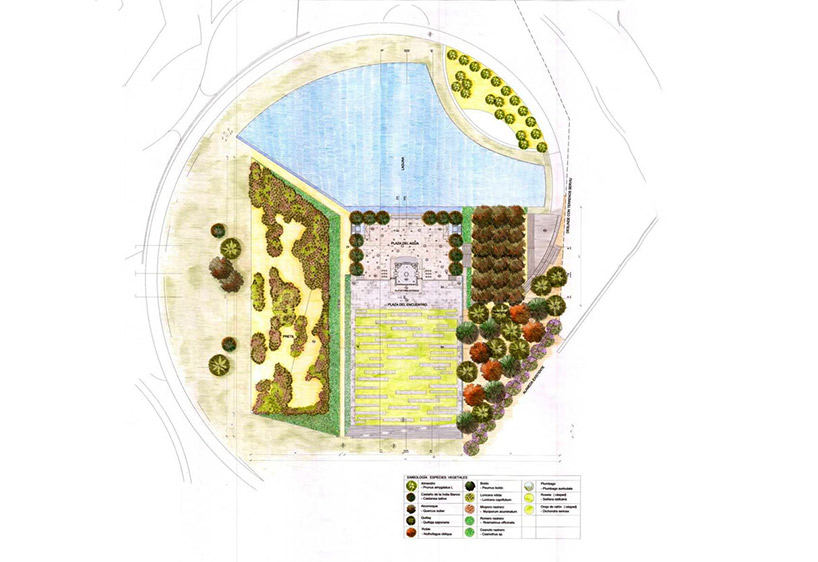 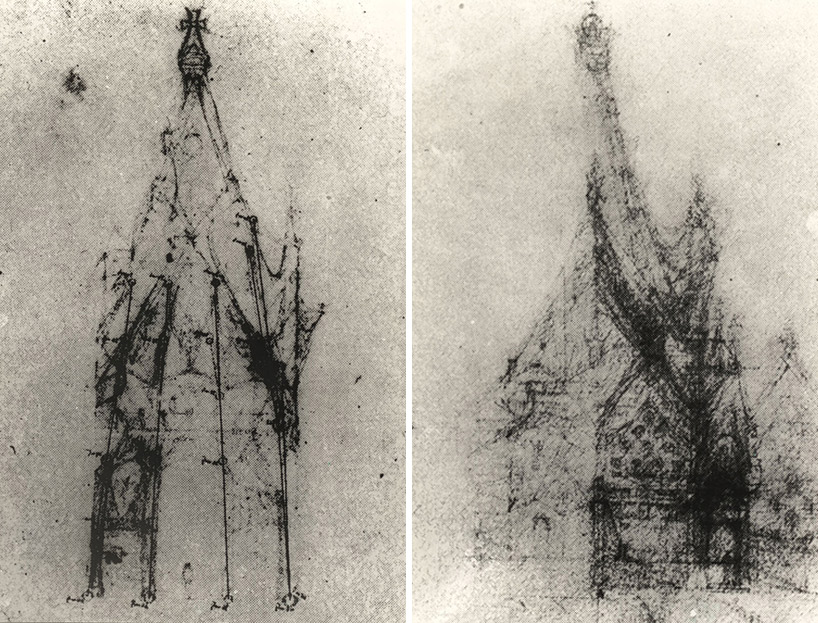 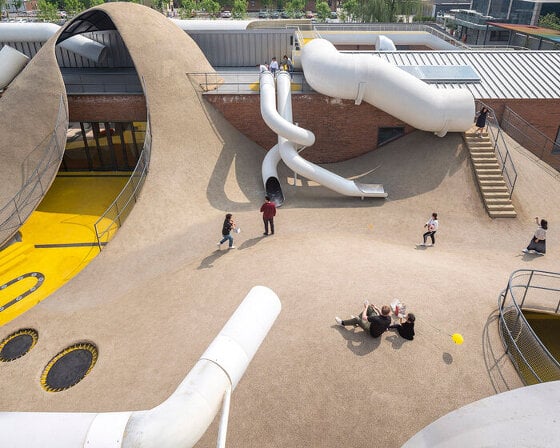 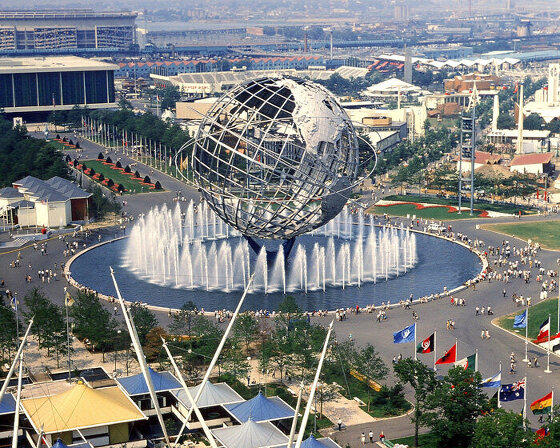 Jun 04, 2021
revisit the 1964 world's fair in new york, a showcase for mid-century culture and technology
with expo 2020 preparing to open in dubai later this year, we take a closer look at the 1964 edition, which took place under the theme 'peace through understanding'.
architecture
525 shares
connections: +1590 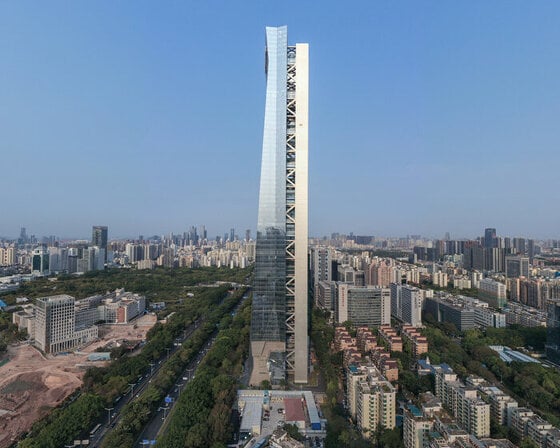 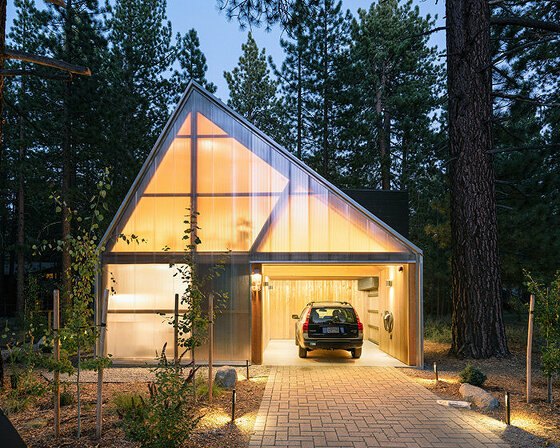