with projects ranging from the 2,073 foot tall shanghai tower in china to the first 3D-printed office in dubai, gensler is not only the world’s largest design and architecture firm, but also perhaps one of the most diverse. last year, designboom spoke with visualization artist scott dewoody who explained how he and his team were using virtual reality and NVIDIA technology to design its latest projects. now, we take a look at how gensler is using microsoft’s hololens headset to take its designs to another dimension — literally.

for the past months, gensler has been using sketchup viewer on microsoft hololens, enabling the team to to virtually experience and inhabit holographic designs. to create its remodeled los angeles office — composed of flexible workspaces, wellness rooms, and a verdant patio — gensler used ‘mixed reality’ to create a skybridge that internally connects two buildings. using the combination of hardware and software, the architects placed a holographic, glass-encased bridge on the interior wall they wanted to tear out and studied its impact. 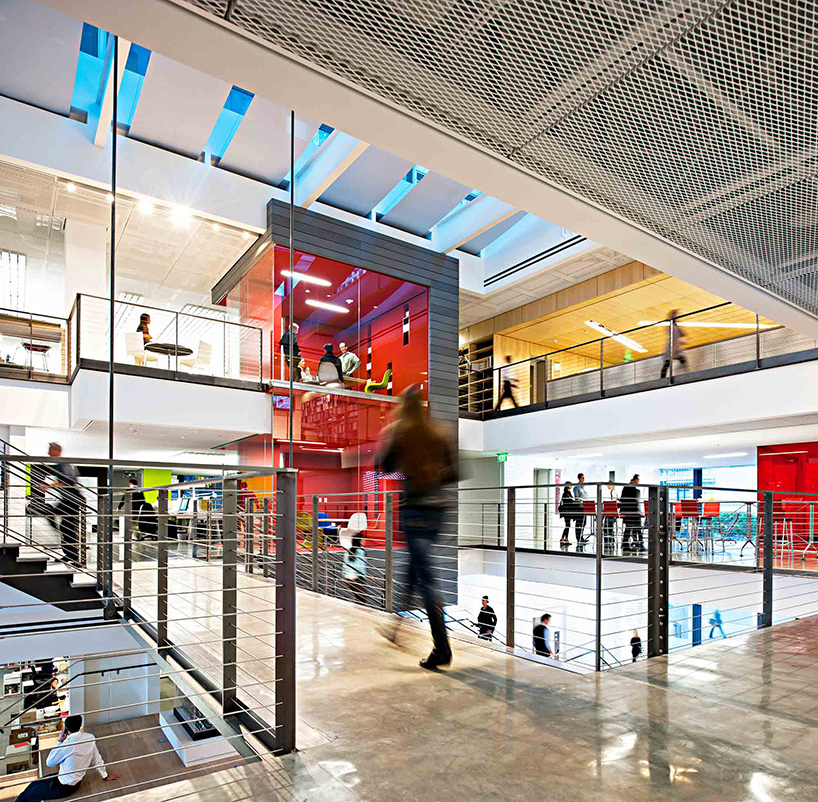 ‘we could evaluate the height of the bridge panels and decide if they aesthetically met our requirements and whether we saw any problems,’ explains alan robles, gensler’s firmwide creative media leader. ‘it allowed us to make better decisions on what the ultimate product would look like. one of the great things about being able to bring our design materials out of screen space and into real space is that we can interact with and evaluate our design product in context. that’s really powerful.’ 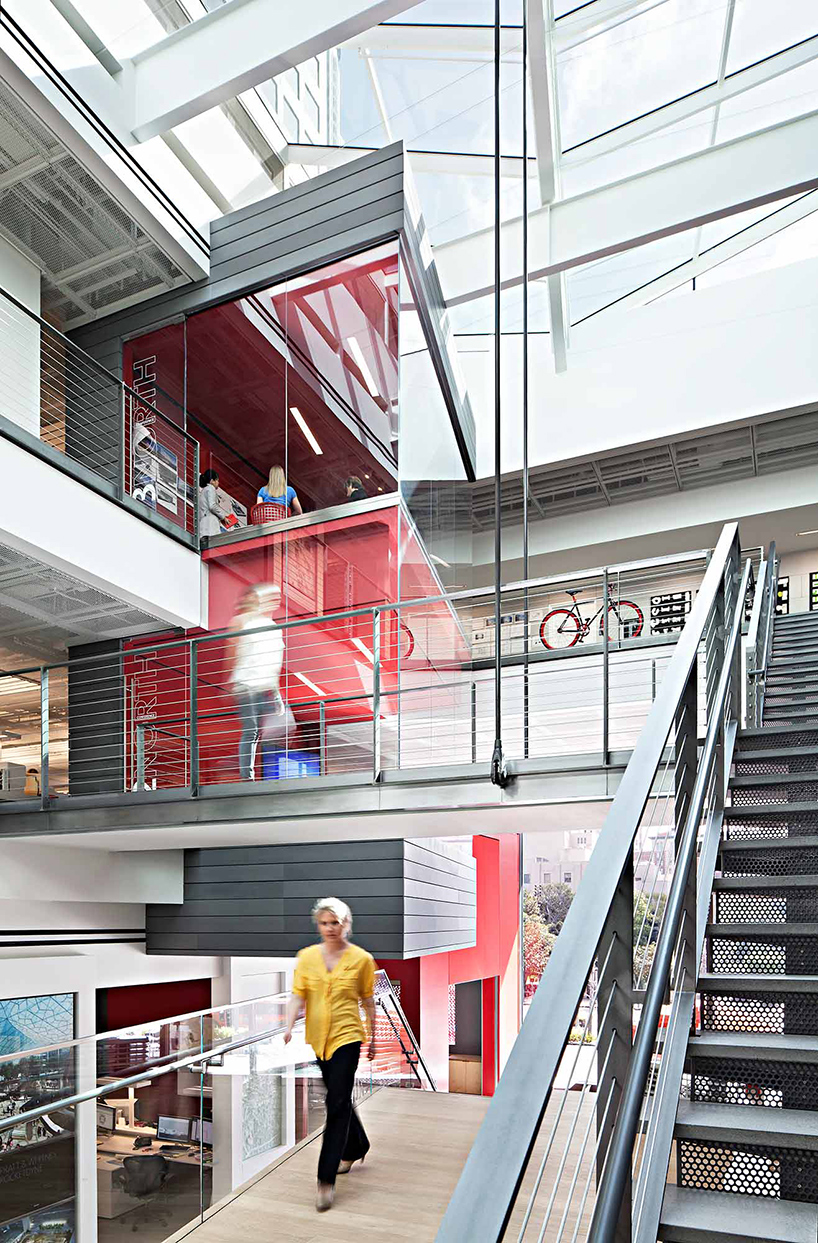 the technology has also helped quickly draw-up and modify plans, allowing the architects to better communicate an envisioned space to stakeholders before it exists. microsoft hololens enables clients to better comprehend the scale, size, and feel of a space in ways that foam models and 2D renderings can’t. 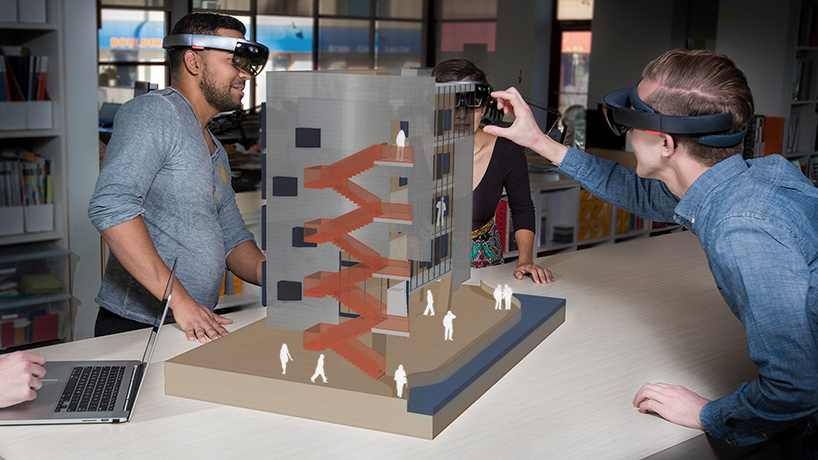 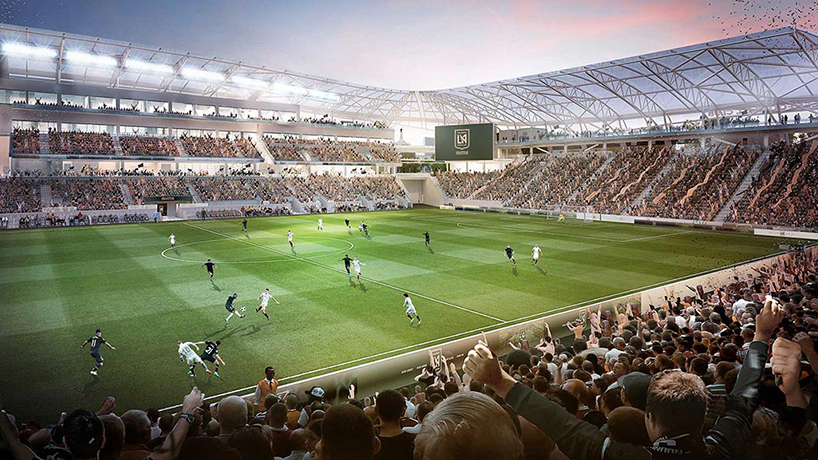 the banc of california stadium is the future 22,000-seat home of the new los angeles football club
image courtesy of gensler

gensler is currently working on the banc of california stadium, the future 22,000-seat home of the new los angeles football club. as fan experience is so important for sporting arenas, the design team utilized mixed reality to communicate and engage with clients. ‘the client has been very, very engaged in using the latest technologies to make sure we’re able to understand and communicate the impact of what the space is going to be,’ continues robles. 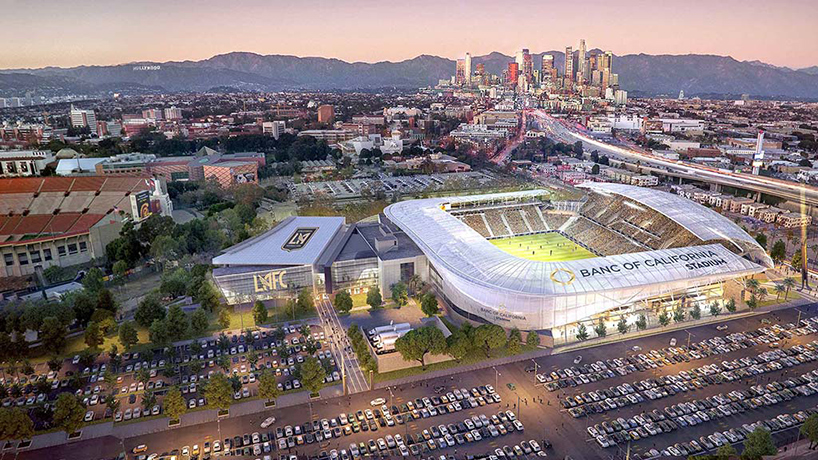 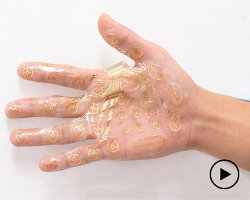