italian architect giuseppe vultaggio has sent in images of his proposal for a museum tower in manhattan. the museum-tower in the nyc bay is a representative lantern, which aims to root the city back to the moment of its economic and politic growth. the tower contributes to strengthen the cohesion feeling among the various ethnic and cultural groups which during the xx century came to USA.

the museum system is envisioned as a dynamic body that from the ‘world war II memorial’ stretches out into the water to fold into a truncated pyramidal volume. the latter is a hollow volume covered with LED screen forecasting non-stop images and shots regarding the ’60 immigration wave.

the truncated pyramid is punctured by various cantilever volumes branching out from the central core to set themselves free into the air and pointing their big eyes toward the city of new york.

the museum-tower is a commemoration monument of the second immigration wave, which becomes a powerful icon for the city of new york – a connective tissue among all the different people who made this city what it is today. 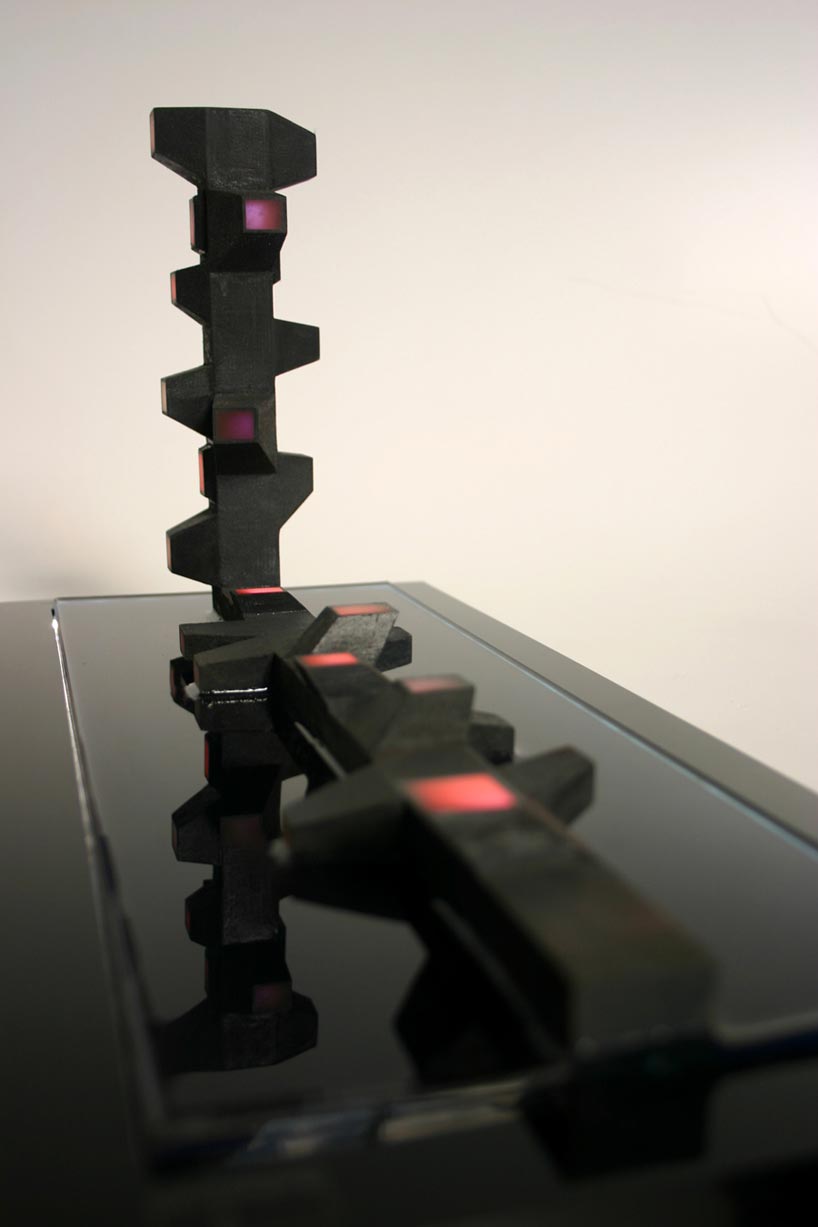 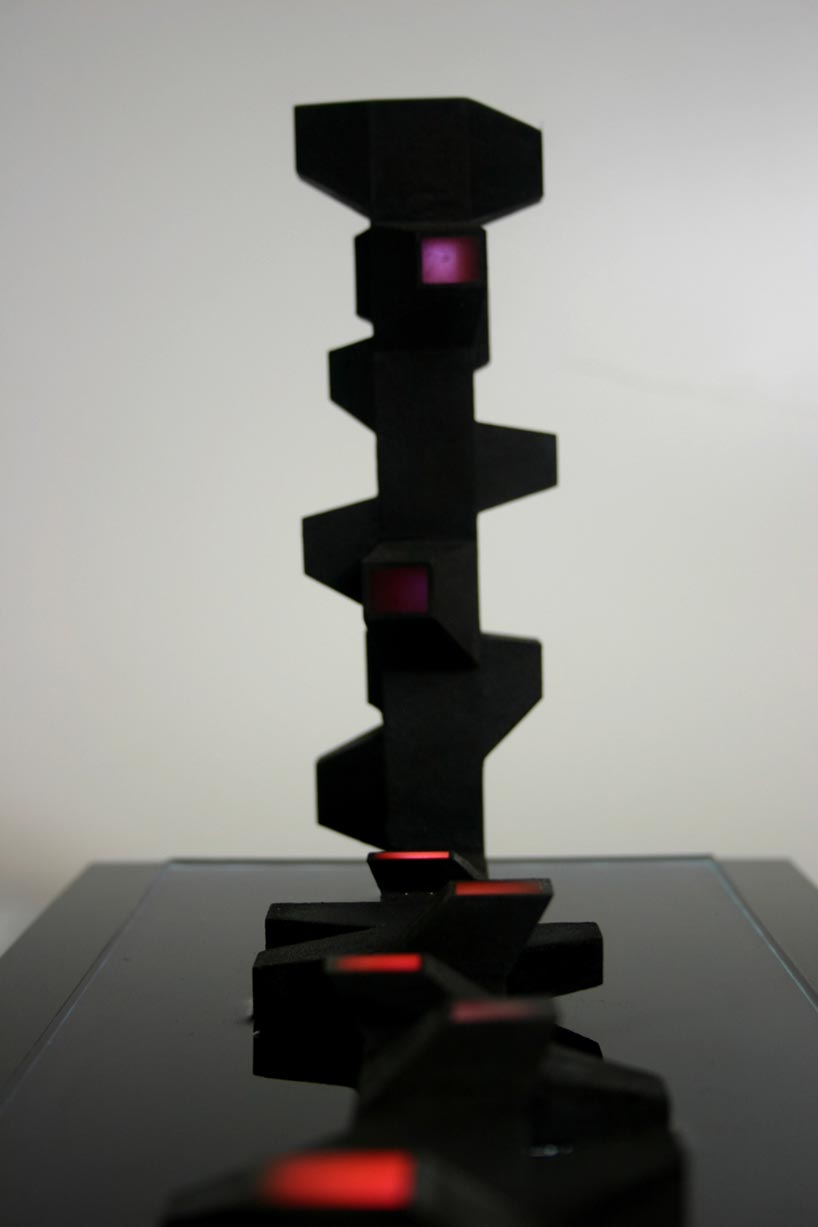 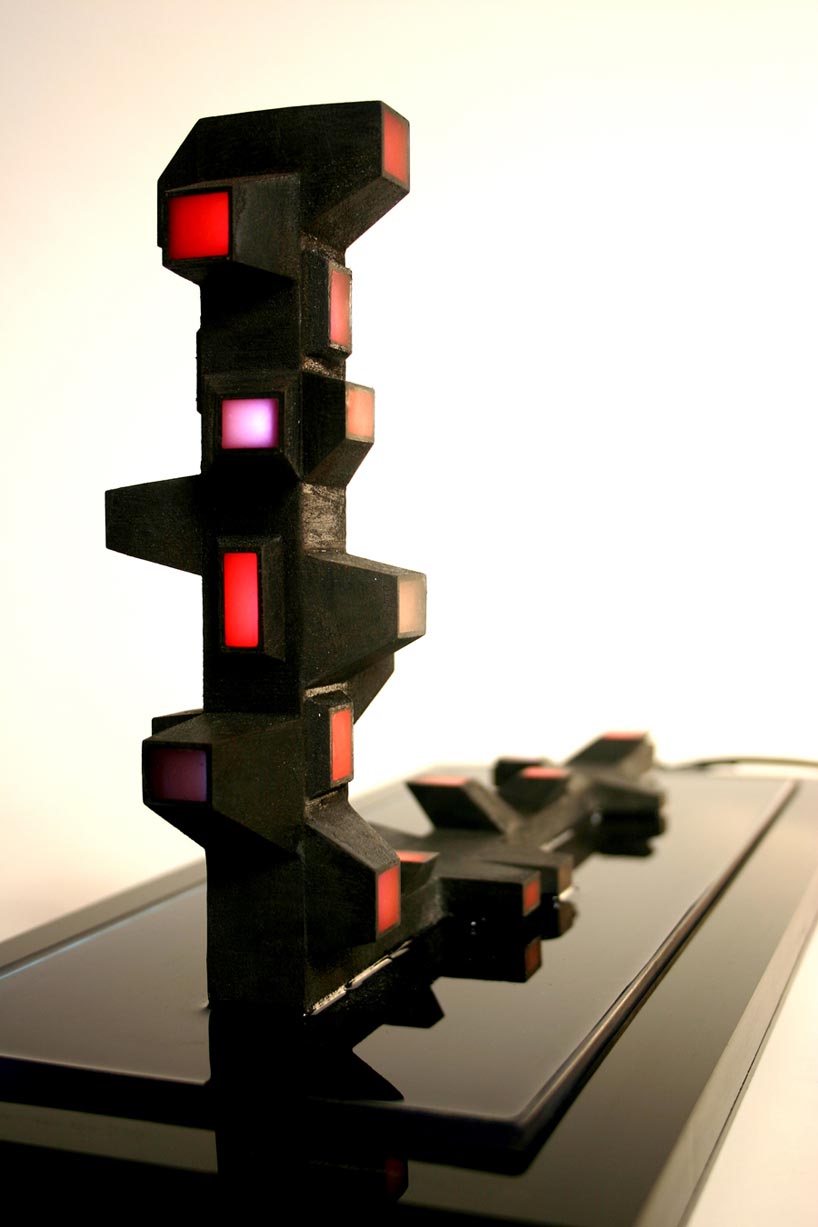 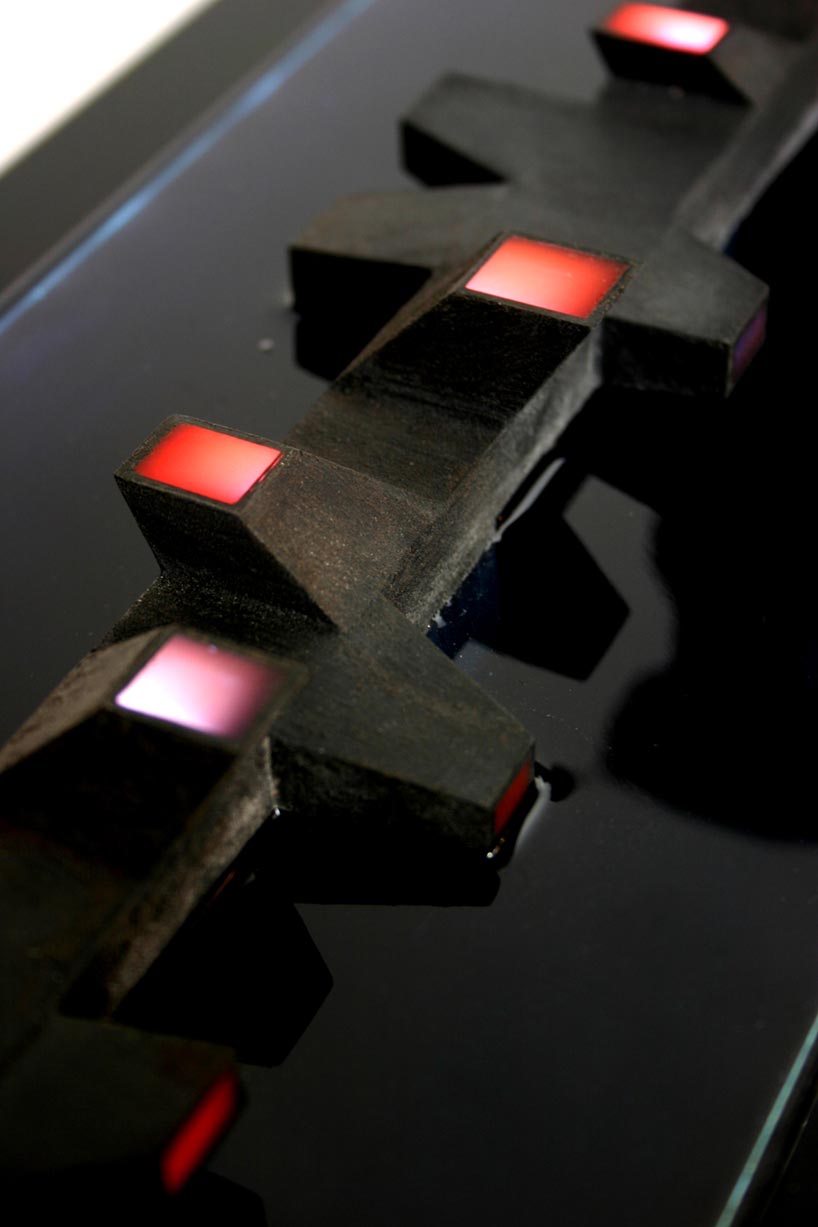 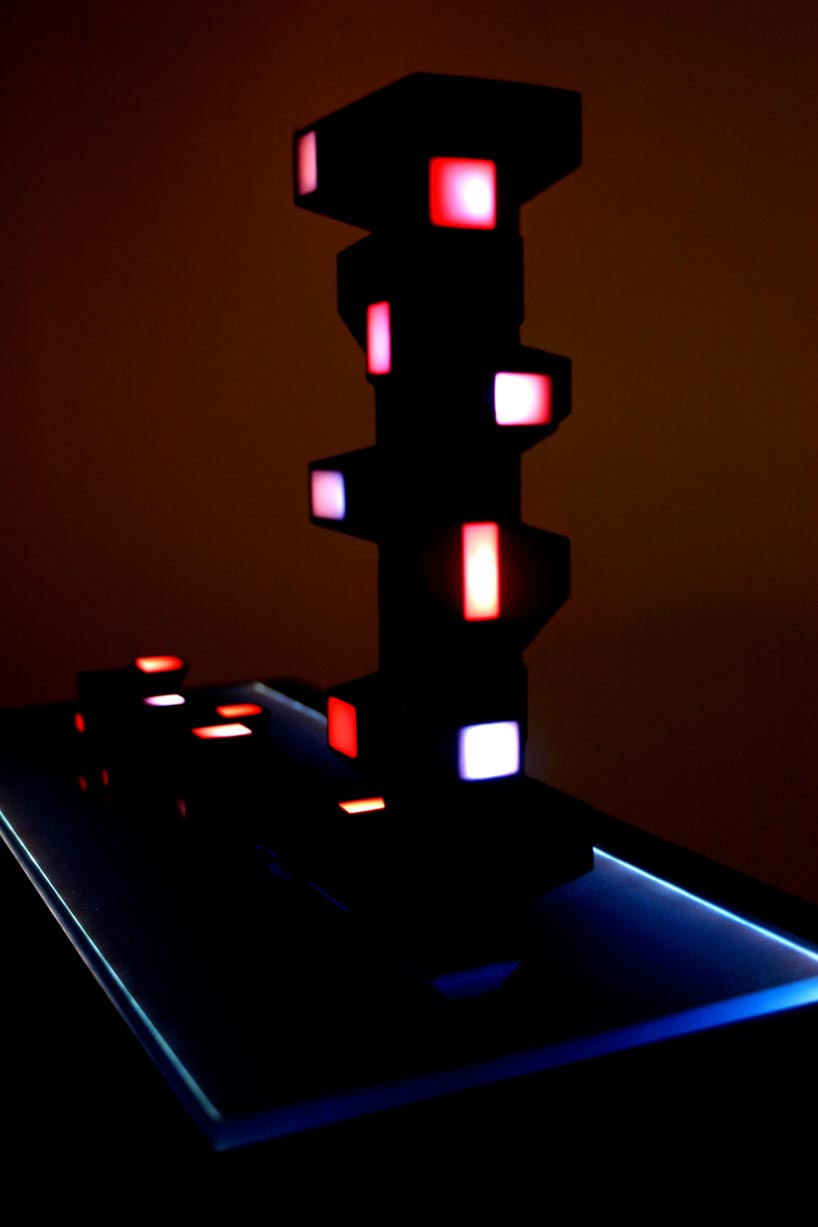 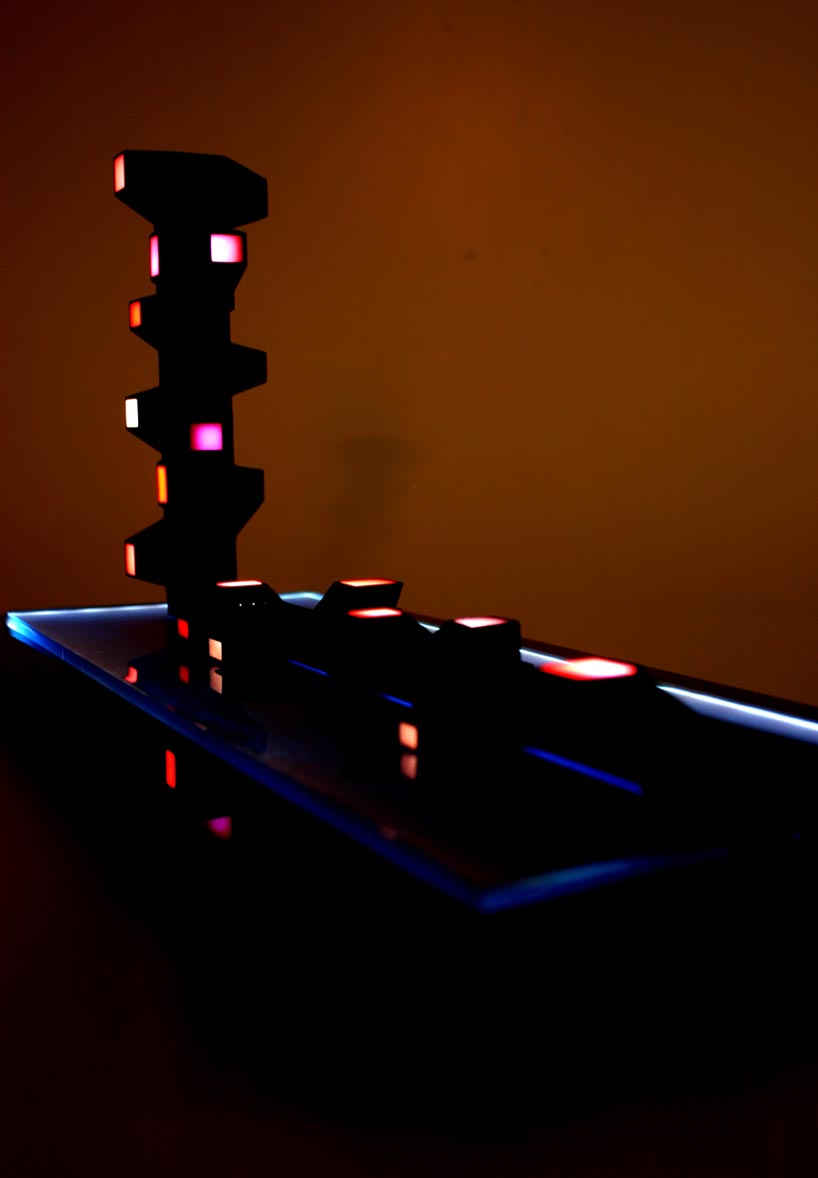 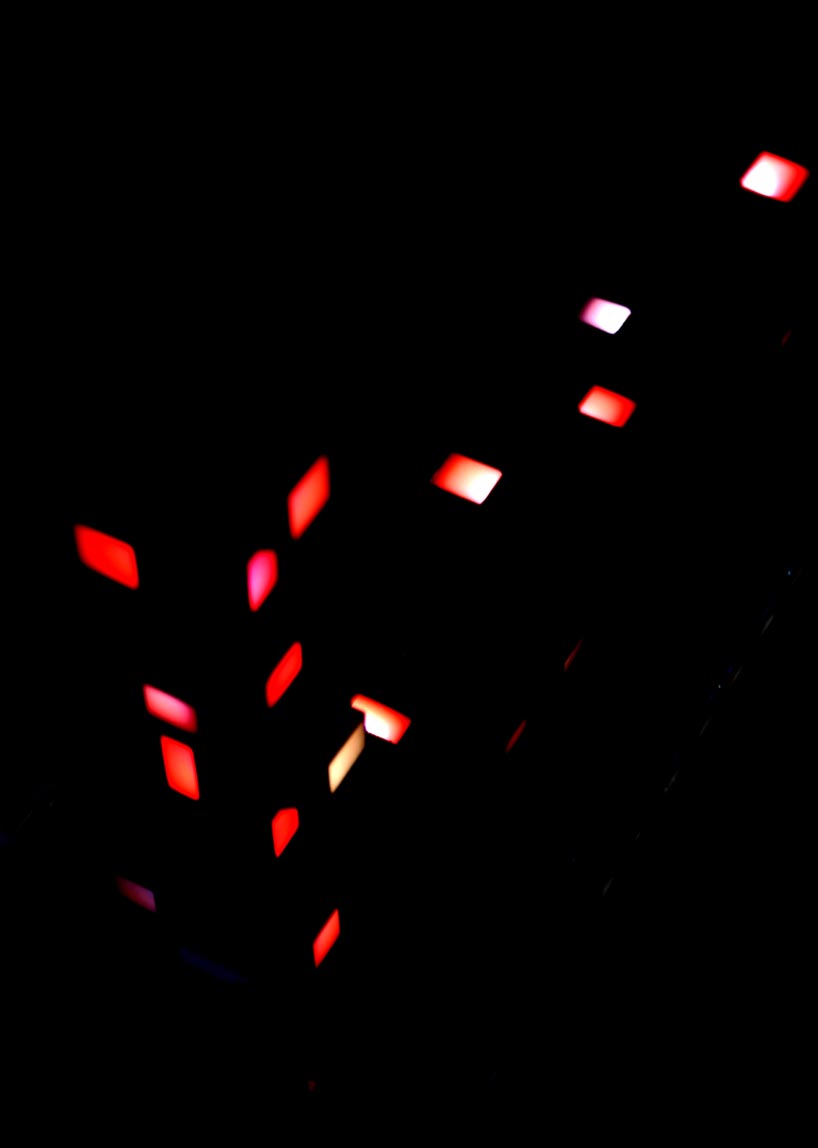 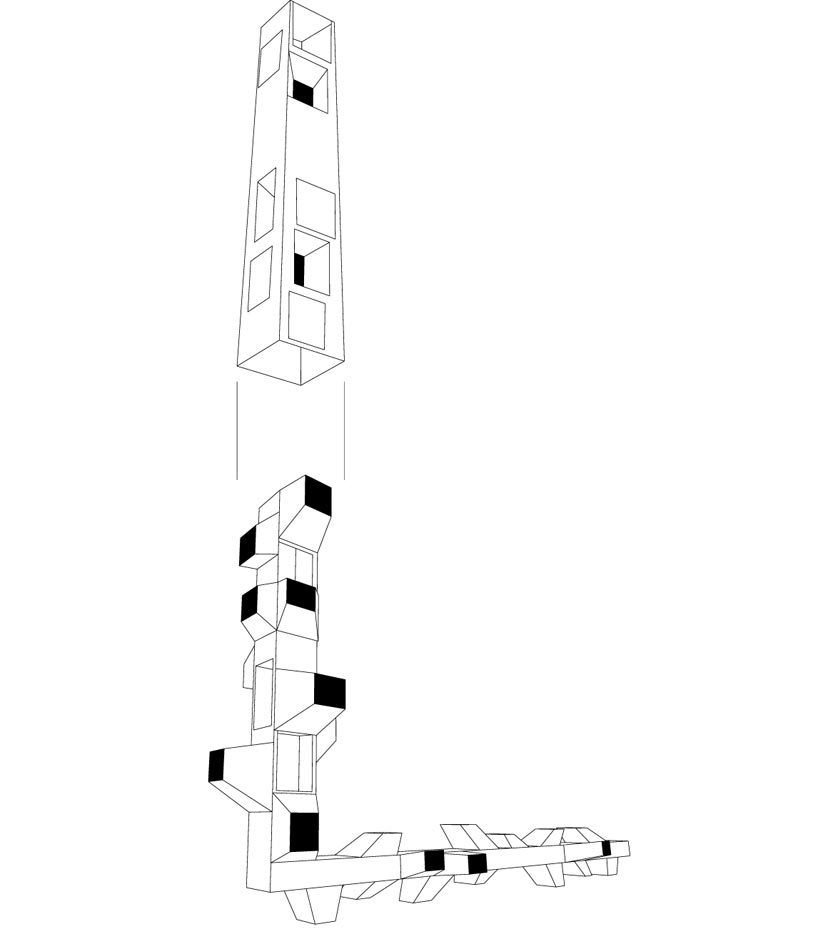