construction for the ‘tianjin west railway station’ by hamburg-based gmp architekten has recently completed in tianjin, china. positioned 130 kilometers southwest of beijing, this hub will become a new stop on the high speed line between the capital city and shanghai in addition to providing connections to the regional and underground networks. the structure will facilitate a commercial area to the north and an original city center to the south, bridging and unifying the encompassing urban context. 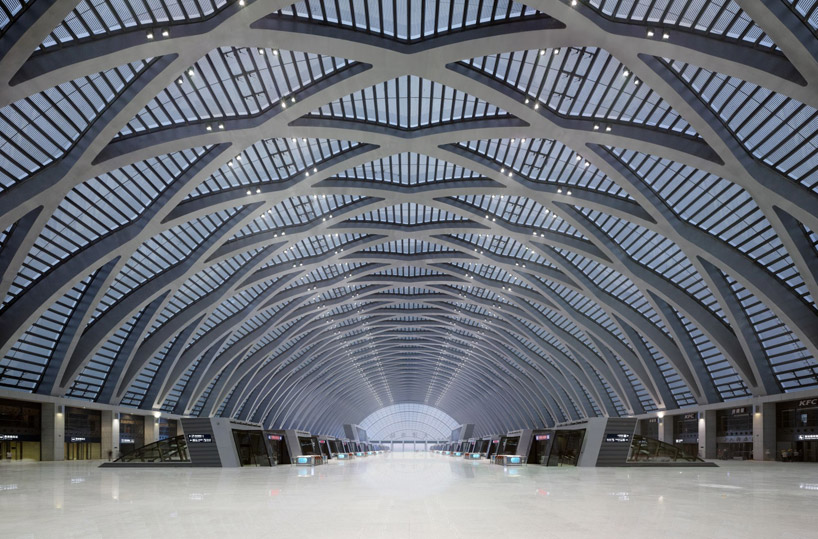 two points of entry evoke a large scale gate, framed with arched windows above the entrances. connecting each end of the station, a central spine formed with an extensive 57 meter high and 400 meter long barrel vault roof defines the main terminal concourse. supported with a steel diagrid, the glazed panels flood the interior with abundant natural daylight while solar radiation is blocked with an additional structural tier which is interwoven to generate a dynamic appearance. a series of arcades protect the tracks which meet the building along the east and west elevation, perpendicularly to the main concourse. passengers descend to the platforms below grade via a series of escalators. 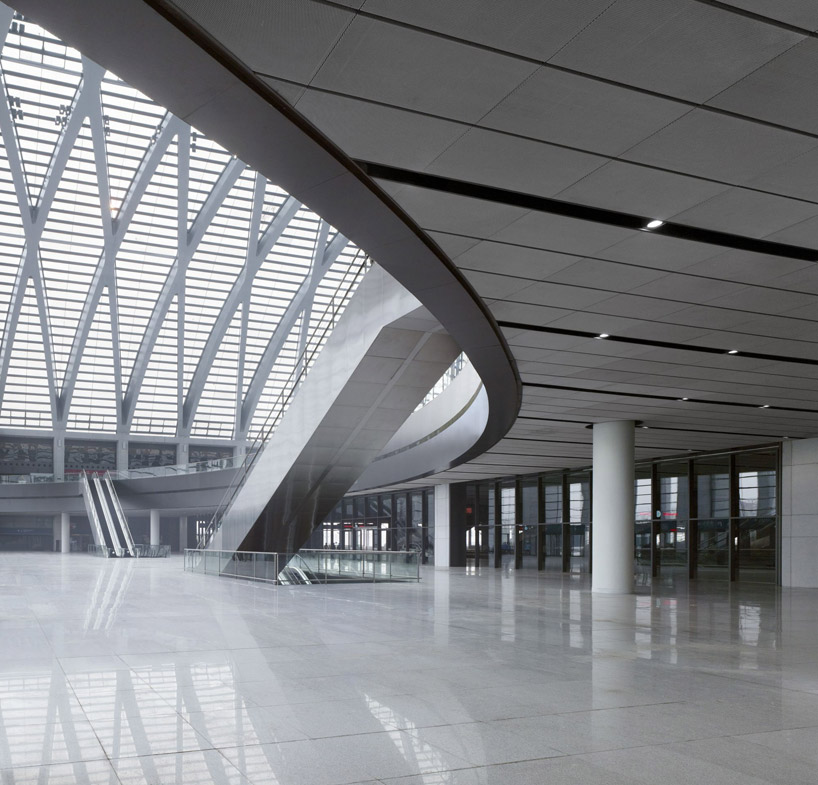 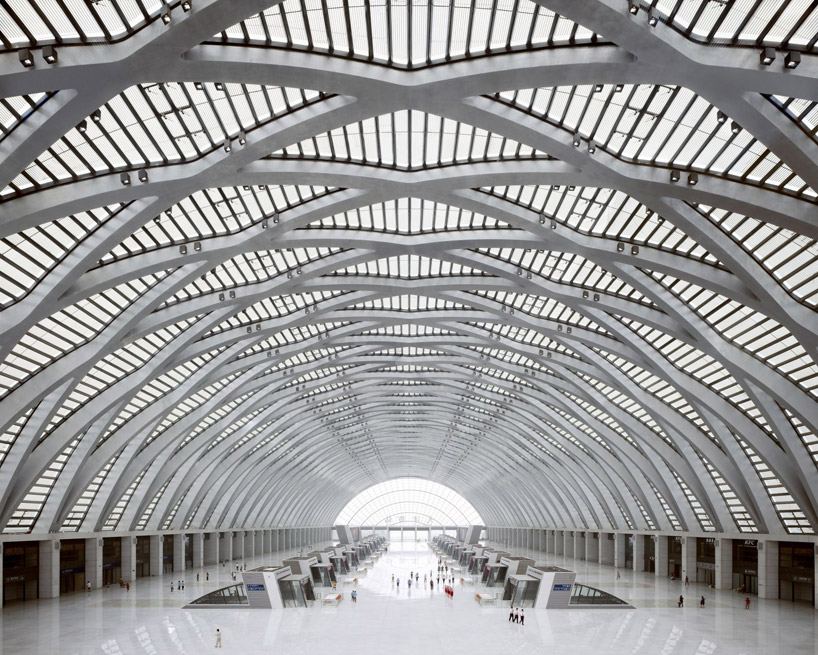 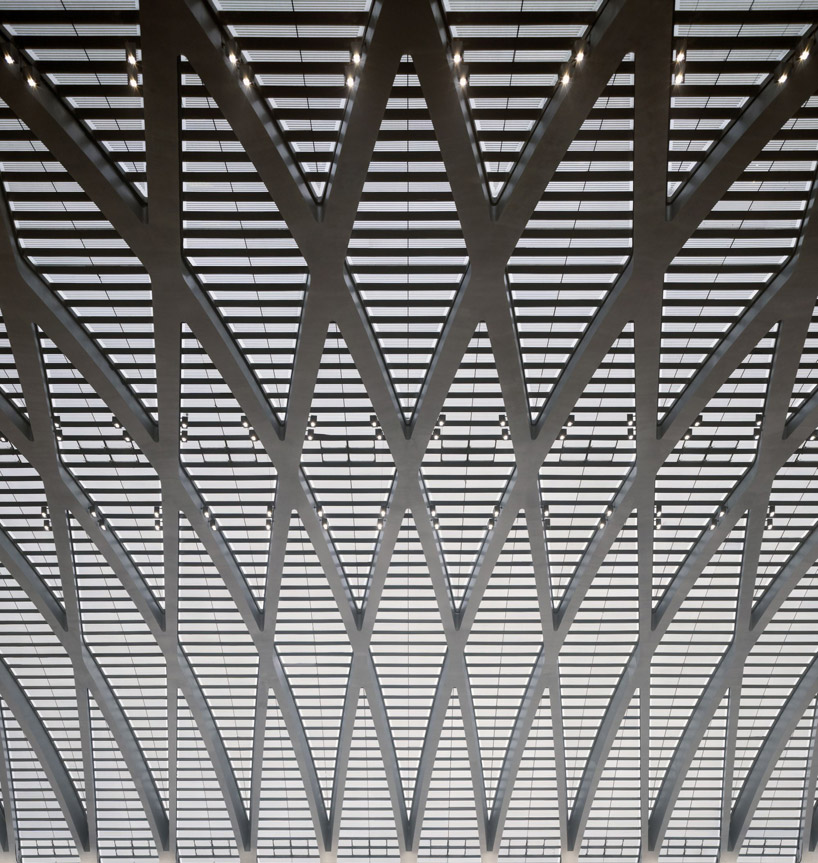 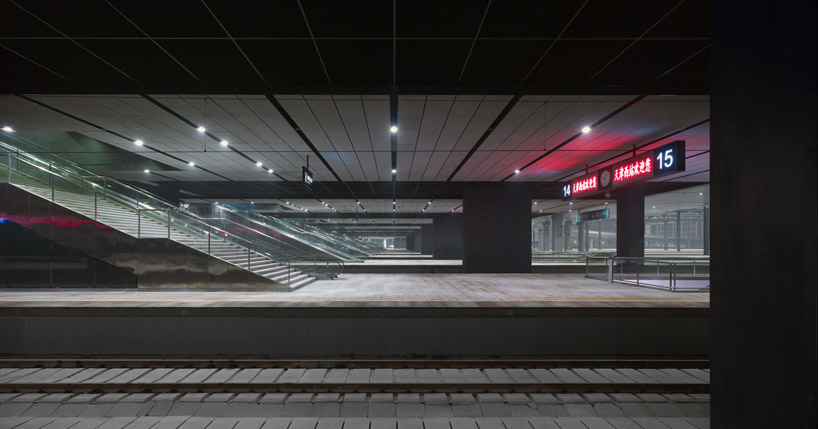 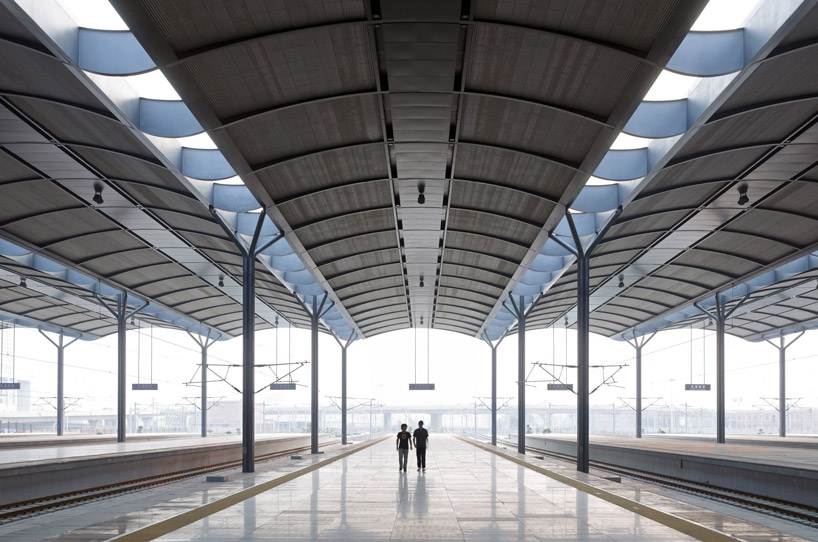 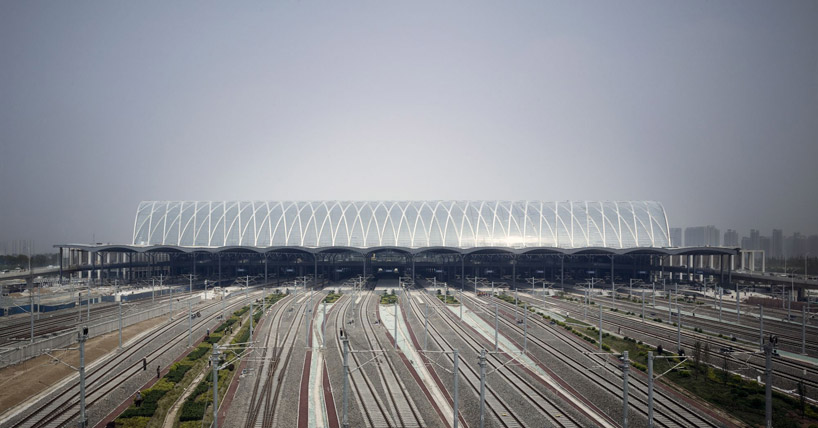 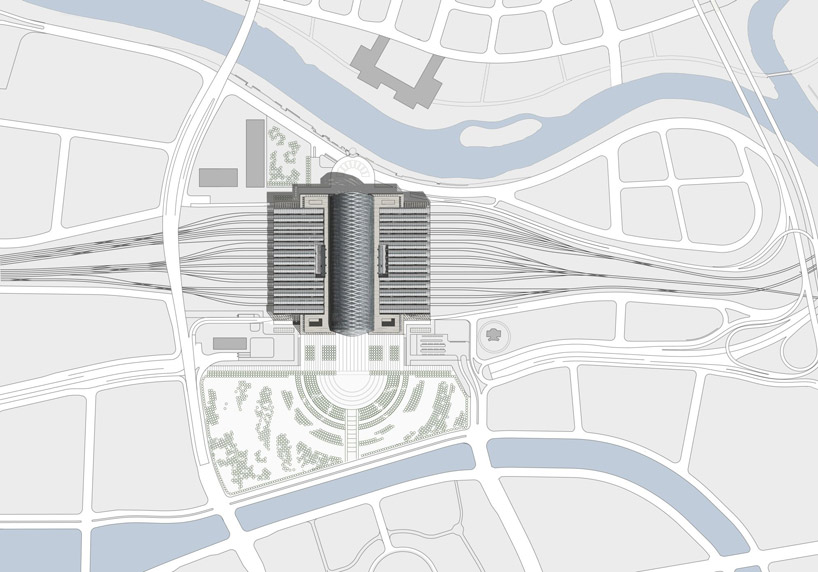 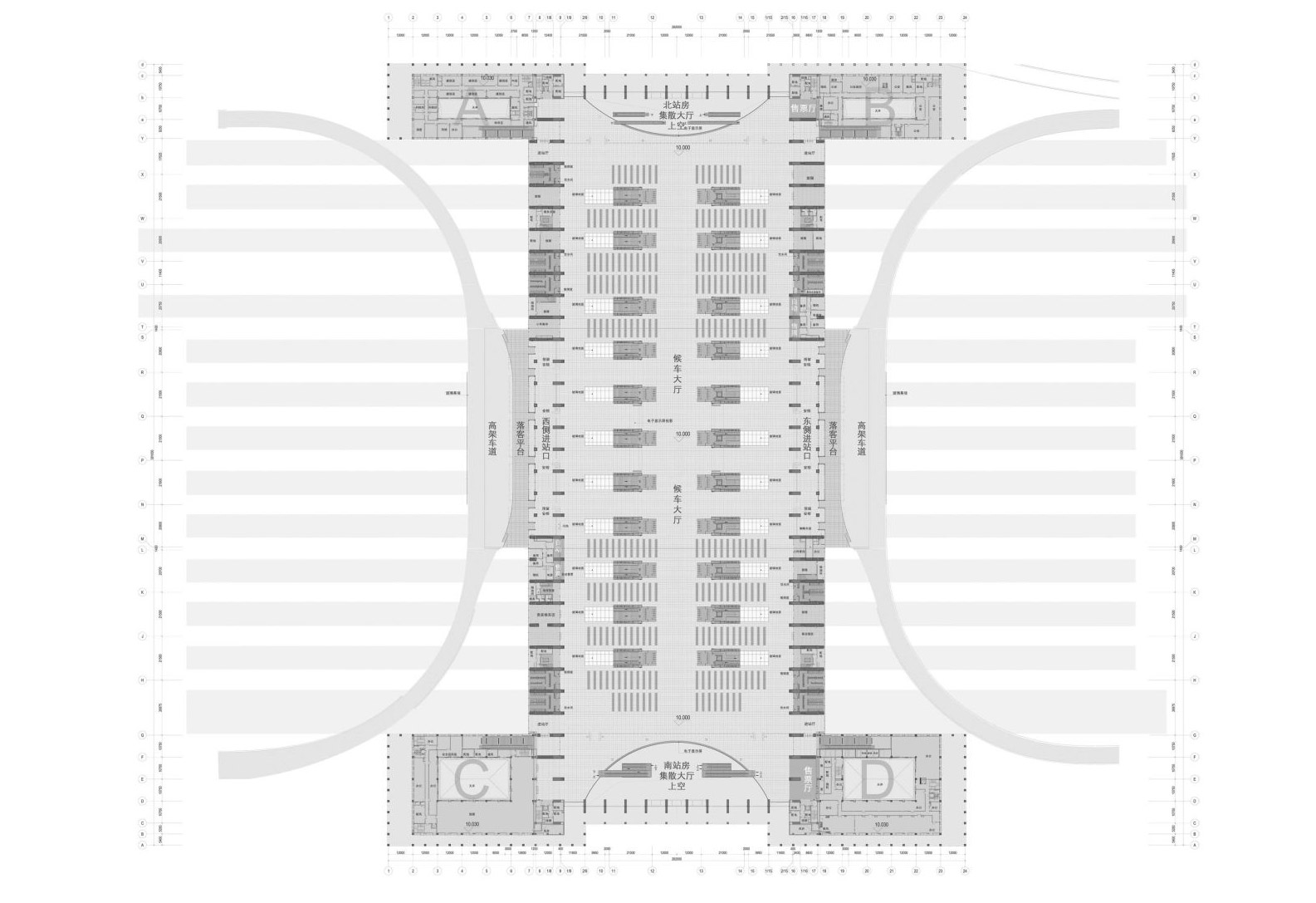 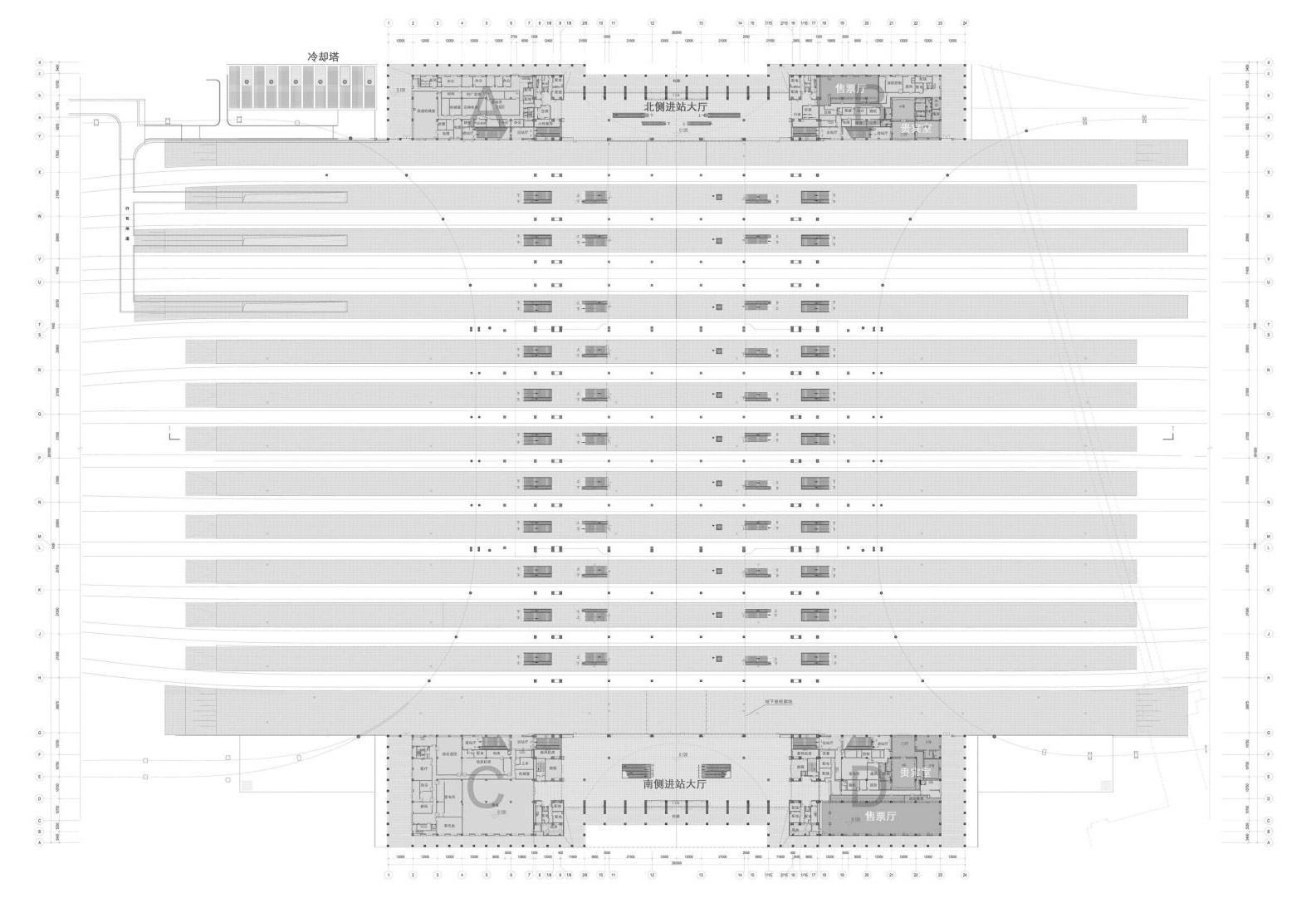 Mar 01, 2021
ODDO architects incorporates round window into the brick exterior of VH house in hanoi
the house consists of three separate brick volumes set above a continuous living space on the ground floor.
architecture
730 shares
connections: +3430