due to the length of the route, the varying climates from one point to the next and the variations within the terrain they proposed to design a series of independent elements that may be modified and adapted to different contexts and needs throughout the route.

the pre fabricated structures that when erected involve a lower impact on the local environment. the on-site activities would only include module assembly, digging pits for the restrooms and anchoring the structures to the site.

the projects specifies sanitation and water management technologies that are independent from municipal grids (electrical, water, sewerage, etc.), due to the infrastructural inaccessibility of some ot the service area intervention points. 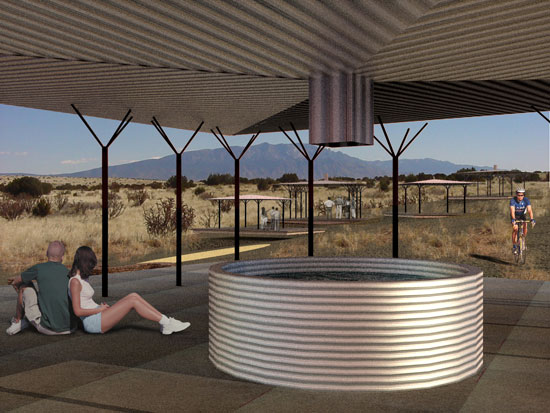 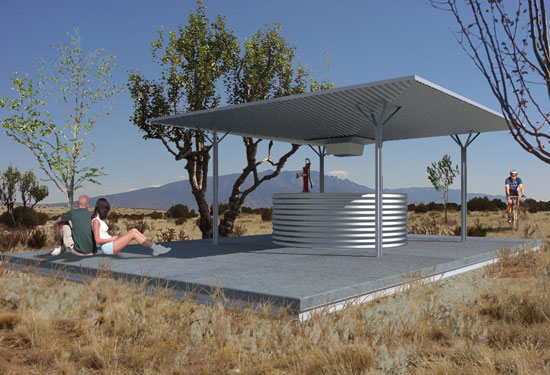 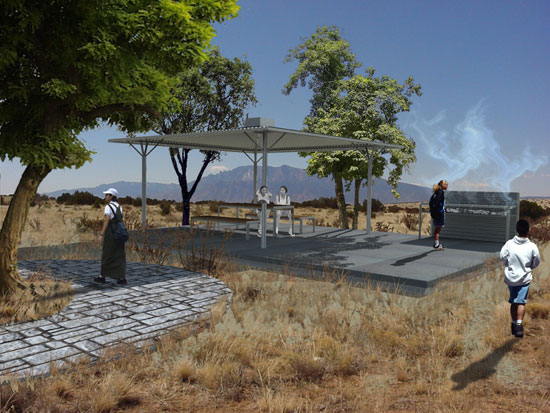 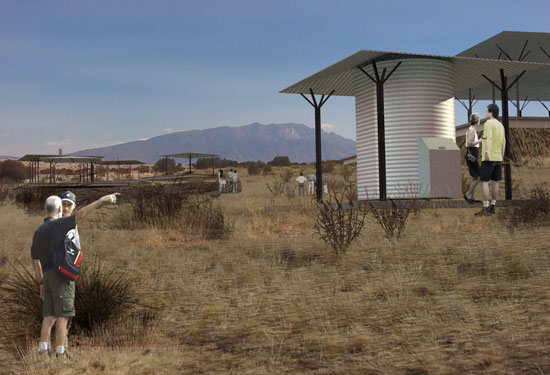 how the water tank works during pilgrimage

how the water tank works during rainy season 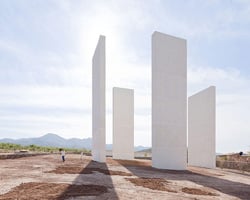 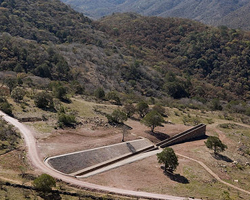 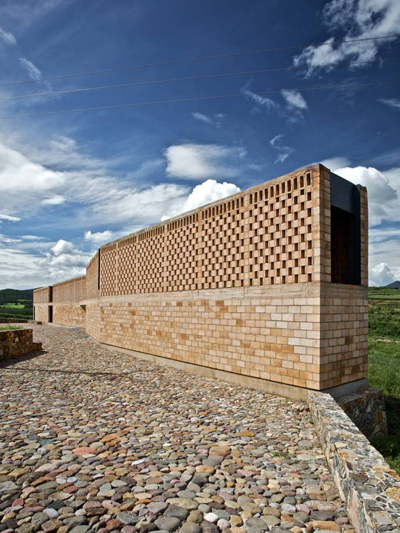 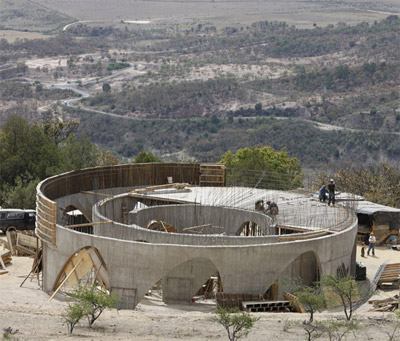