‘tenerife centre of dramatic arts’ by spanish firm gpy arquitectos is a multi-level cultural and educational facility located on the island of tenerife, spain. conceived to directly interact with the backdrop of the city and surrounding landscape, the design features a large ‘urban stage’ that creates an artificial topography of zigzagging platforms and ramps.

arranged in a tiered motion, the structure puts at its center the sheltered auditorium which opens up directly towards the city. the surface is folded and creased by a system of ramps, creating a series of oblique angles that gradually collect to one side of the stage. sculptural and graphic, this pleated pathway serves as the backbone for the pedestrian route throughout the building. the open air nature of the space transforms the public area into a buffer zone which straddles the line between indoor and outdoor as well as public and private. 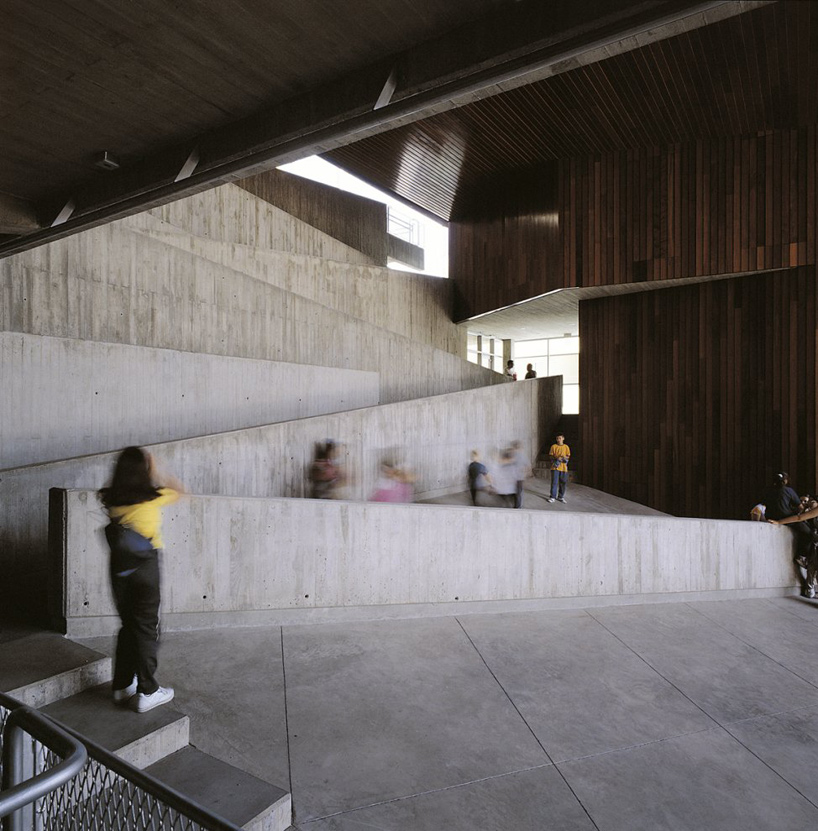 intended to be flexible and neutral, the central auditorium can be transfigured to suit the needs of a variety of uses and functions. the terraced steps may serve as the literal stage of a production or the stands on which spectators observe the show. with a large aperture towards the city, the design presents itself as a platform to the public. 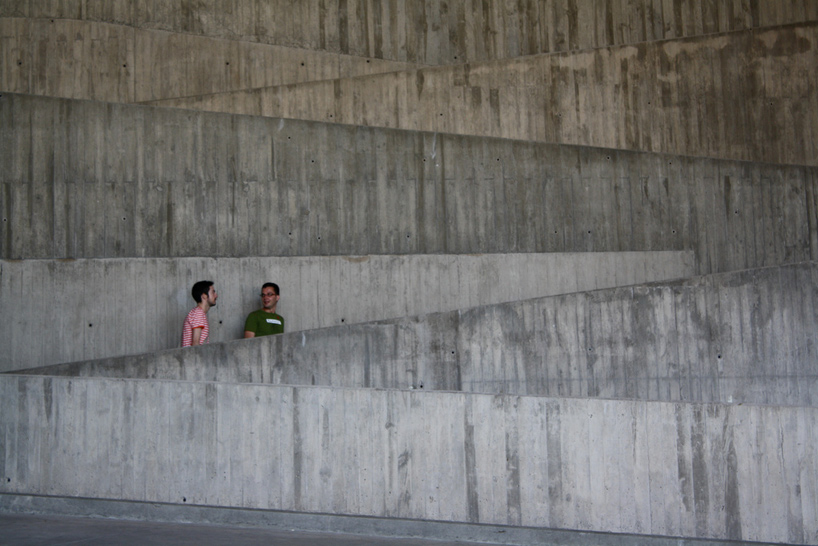 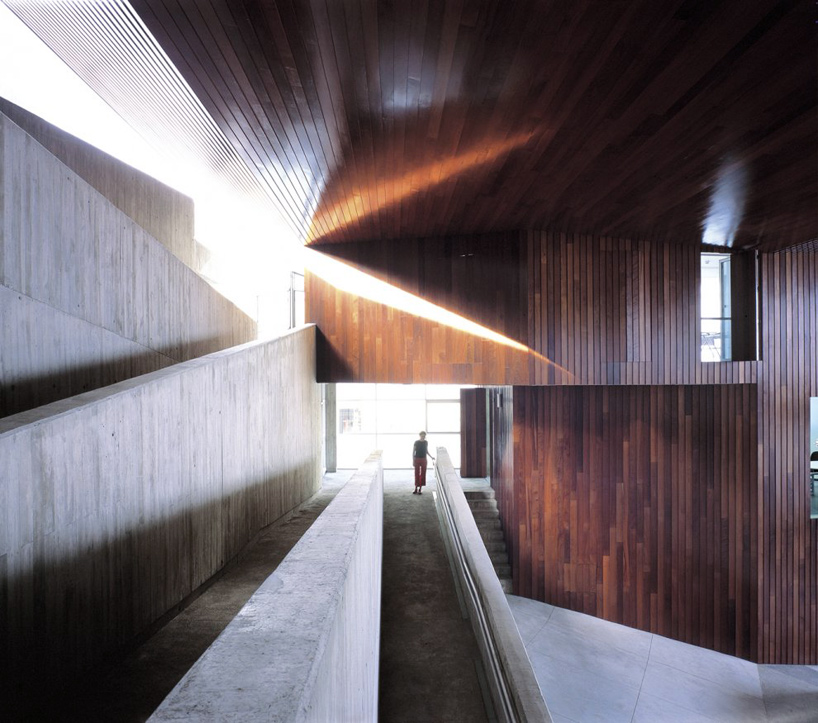 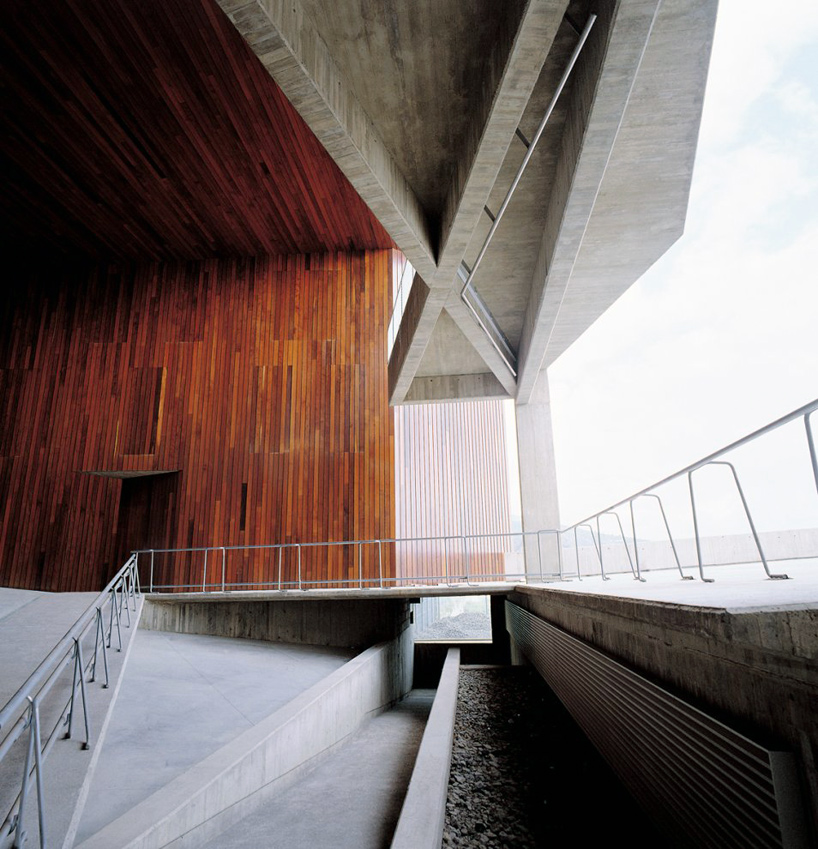 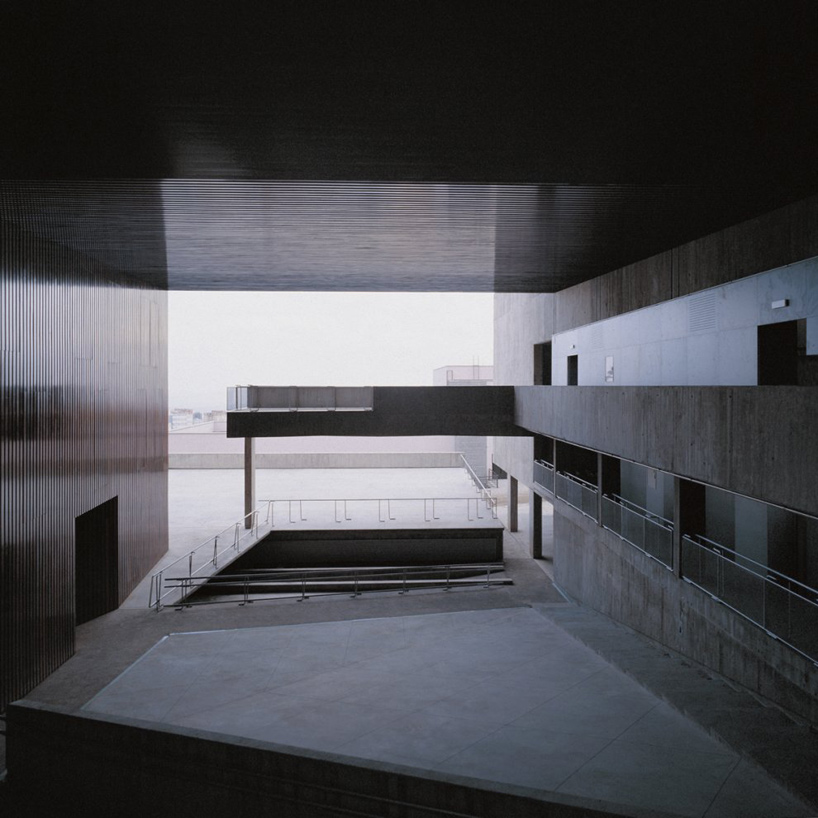 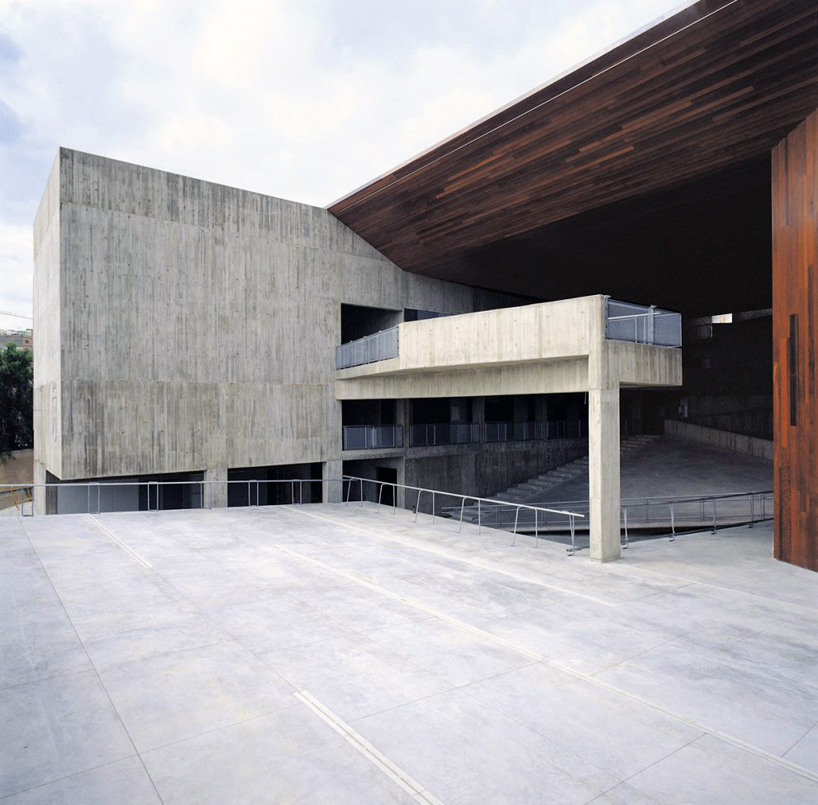 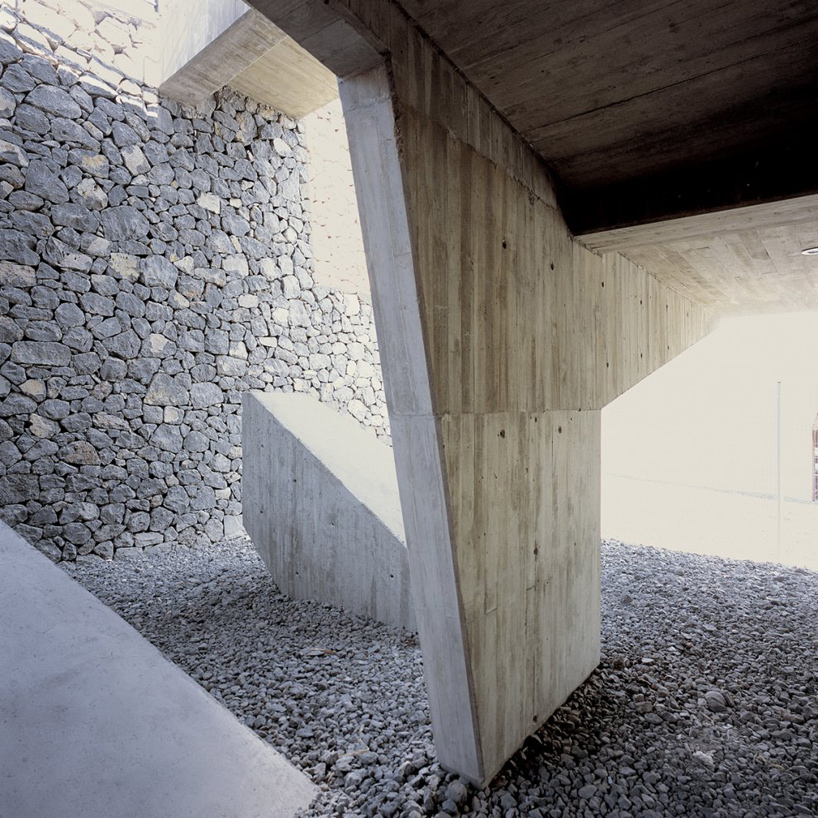 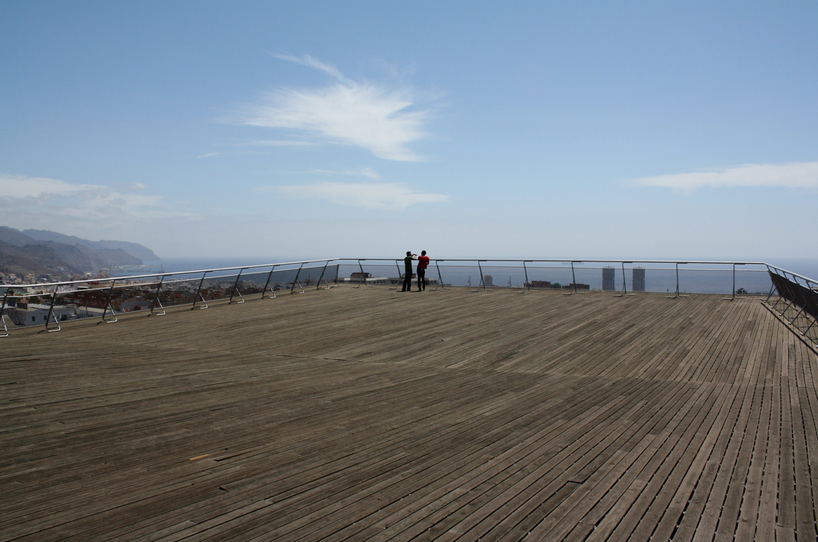 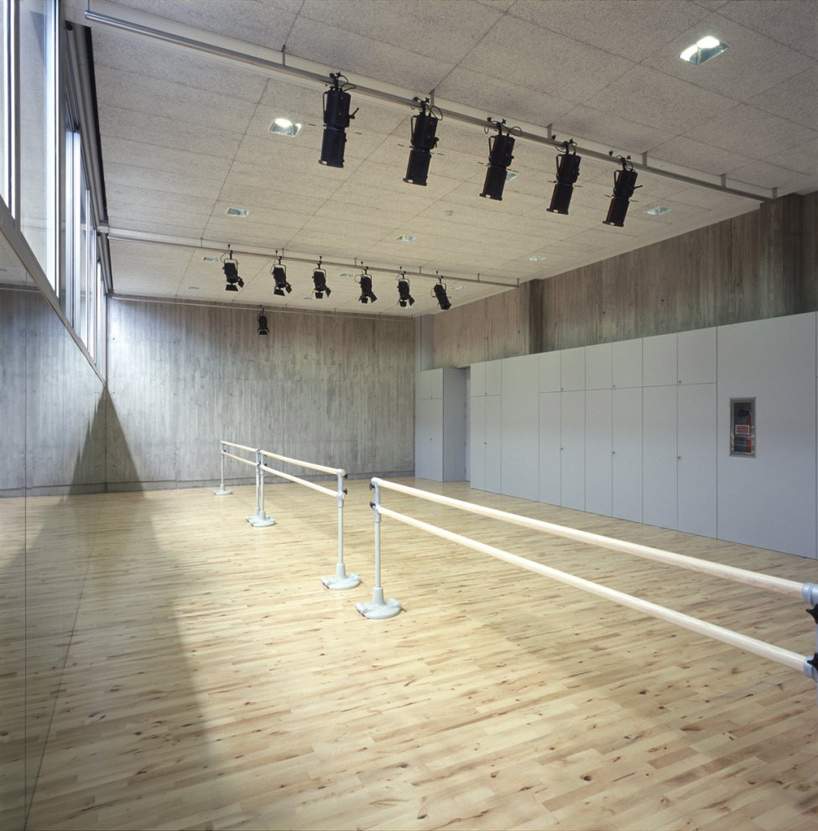 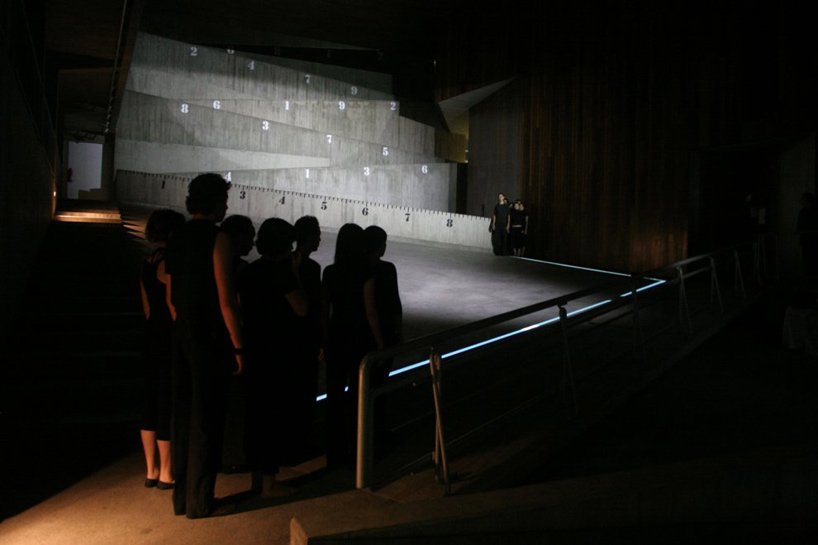