founder and CEO of the grace farms foundation, sharon prince, has announced a new movement to eradicate modern slavery from the built environment by addressing the systemic use of forced labor in the building materials supply chain. design for freedom began in the fall of 2017, when prince met with the late architectural historian and educator bill menking at grace farms’ SANAA-designed ‘river building’, and discussed how the acknowledgment of forced labor in the building materials supply chain, or what could be done to eliminate it, was not on the industry’s agenda. from the initial conversation, they convened leading principals across the architecture, engineering, and construction fields for the design for freedom working group. since then, an expanding group of more than 60 experts and leaders have joined forces to raise awareness of modern slavery across industries, and to create outcomes that will ensure a clean, ethical building materials supply chain.

‘design for freedom’ includes the publication of a new report — a call to action from more than 30 leaders at the forefront of innovation in the built environment, including action steps for various stakeholders, encouraging the industry to apply an ethical lens to their daily roles. the launch of a dedicated website offers tools, resources, and original content, while partnerships with several academic institutions seek to educate future architects and the public about this pressing issue. ‘examining our building materials supply chain is a moral and legal imperative,’ says sharon prince. ‘almost all modern construction projects are subsidized with slavery, due to unchecked forced labor that permeates thousands of raw and composite materials sourced both locally in the united states and globally. while initial attention concentrated on developing ethical labor practices on construction and job sites, we now seek to extend these regulations to the building materi­als supply chain, including oversight of sub-contractors, manufacturers, and commodities-level providers in such areas as forestry, fiber, and mining.’ 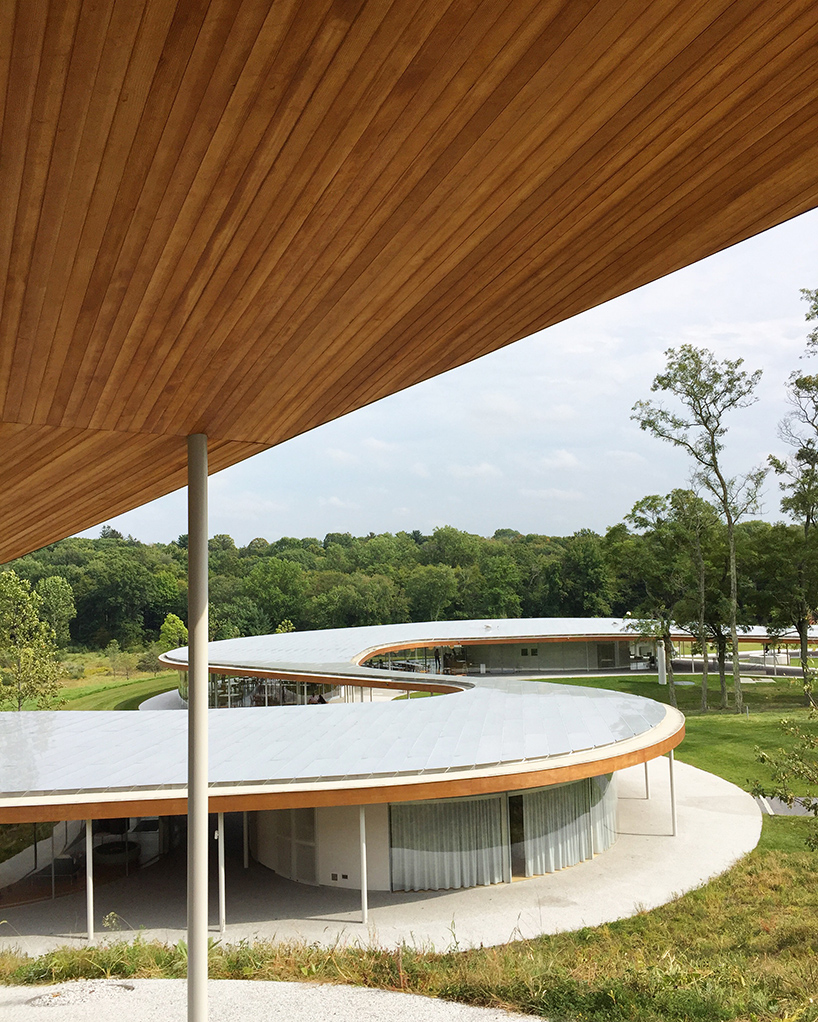 the public is also invited to participate in the movement through a two-part webinar series presented in partnership with pratt institute, which features members of the design for freedom working group discussing modern slavery in building design. the public can also get involved by purchasing an ethically-manufactured face mask designed by shohei yoshida and peter miller, the project architects behind the grace farms river building. the mask will be sold exclusively through a partnership with herman miller, a design for freedom working group member, and will become available soon online. 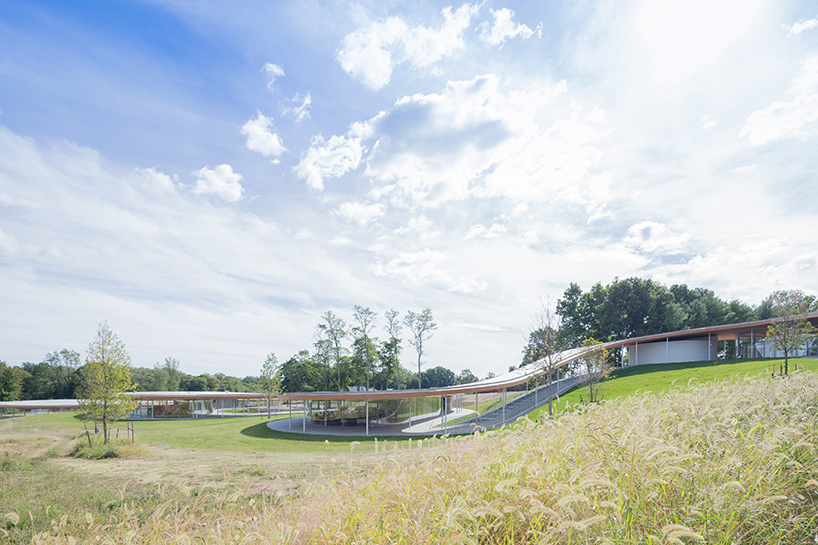