beijing’s great wall never looked so tasty: a team of chinese confectioners have built a 10 metre (33 ft) long edible replica of the structure entirely out of chocolate. image  © NTDtv beijing 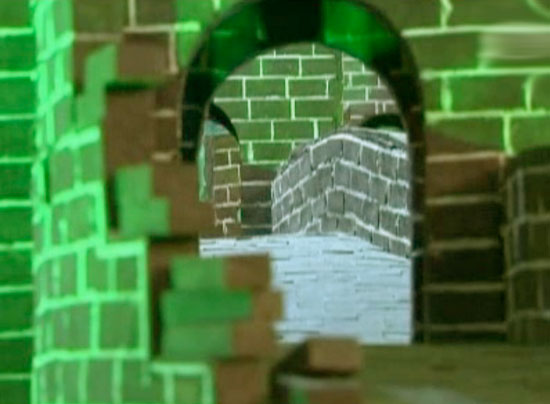 the chocolate wall is made from solid dark chocolate bricks stuck together with white chocolate. image  © NTDtv beijing 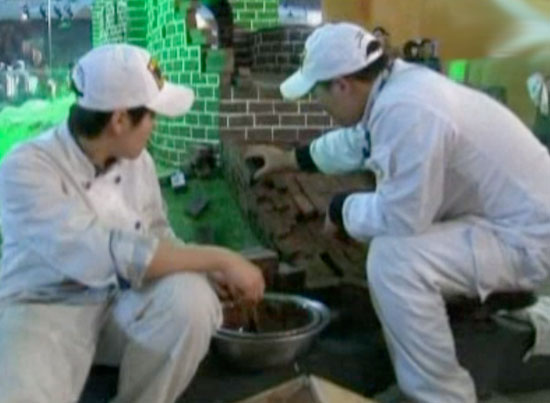 it is one of the attractions at the world chocolate wonderland exhibition and trade show which will open to the public later this month. image  © NTDtv beijing 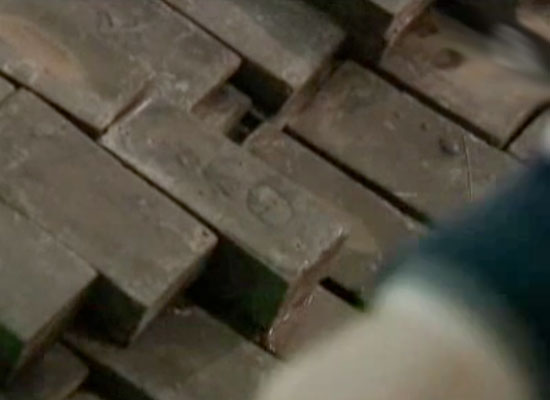 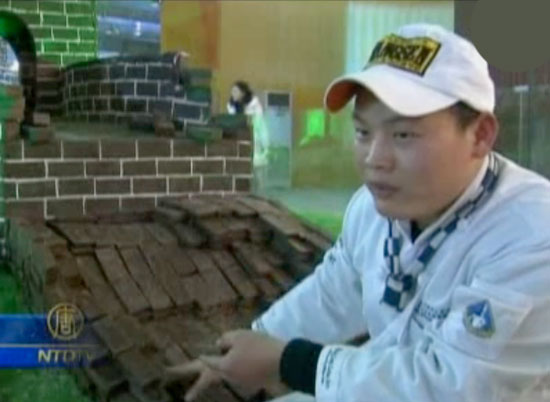 chocolate has not been around in china that long. he hopes the displays would give chocolate a boost in the chinese market and its billion-plus consumers. image  © NTDtv beijing display includes a mini-army of 560 chocolate replicas of the famous terracotta warriors standing to attention on a layer of chocolate flakes. image  © NTDtv beijing 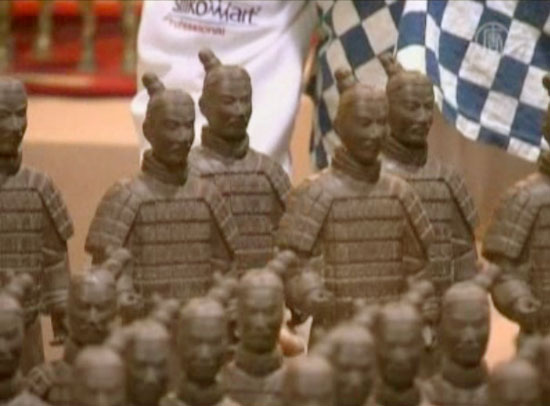