in the context of a stepped landscape dotted with architectural models, the greek pavilion at the venice architecture biennale surveys academic communal spaces — from plato’s academy to contemporary universities. ‘the school of athens’ sees the pavilion transformed into a multi-level stage upon which visitors interact with 56 3D-printed models of educational spaces from around the world and different architectural periods, both built and unbuilt. curators xristina argyros and ryan neiheiser from london-based practice neiheiser argyros responded to the biennale theme of ‘freespace’ by considering academic common spaces as architectural specimens — identified, categorized, and available for analysis and comparison. 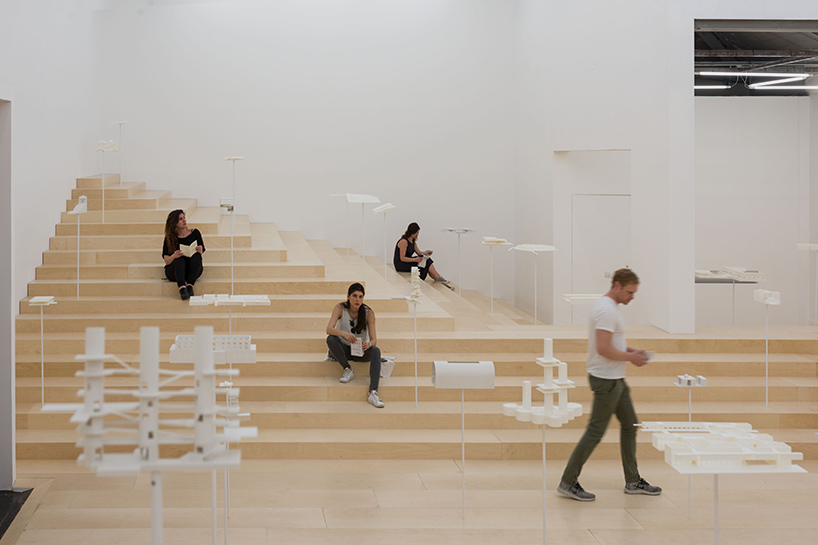 mounted on vertical steel bars, the 3D printed models are organized in a grid that fills the stepped landscape equally in all directions. categorized by time, typology, scale, and spatial strategy, the placement of the models within the greek pavilion allow visitors to move throughout the venue with the guidance of a map and detailed catalogue. academic institutions included in the exhibition range from plato’s academy of athens, the carpenter center by le corbusier, the ‘infinite corridor’ at MIT in cambridge, the university of cambridge courtyards, and the voids of SANAA’s rolex learning centre, among others. 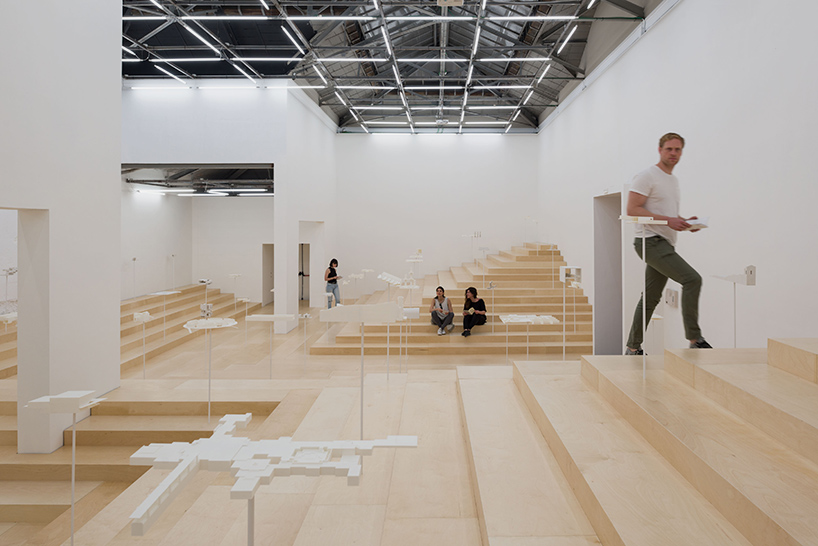 ‘the school of athens is an ambition; a utopian vision of a free, open, informal, and common space for learning,’ says ryan neiheiser, co-curator and co-founder at neiheiser argyros. ‘it is an in-between space. neither inside nor outside, not quite a room, but also not simply a space for circulation. although we typically think of learning taking place in the classroom, educators and architects have recognised for thousands of years that learning also takes place in the space between; in the hallways, on the stairs, at the café, in the quad,’

‘the ambition is to both look back, and to scan across the current landscape of university architecture, to extract compelling and successful spaces that are free – democratic, unprogrammed, and common,’ xristina argyros, co-curator and co-founder at neiheiser argyros adds. 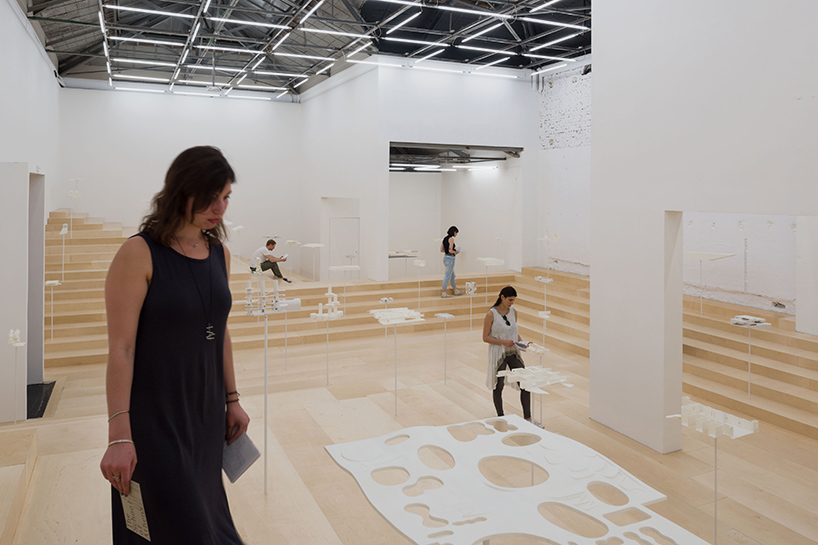 through its construction as a stepped landscape, the venue becomes a 21st-century school of athens, reinforcing the collaborative theme of the exhibition, while also allowing a platform for informal conversations and lectures. the project seeks to demonstrate that university common spaces — places of impromptu conversation, casual gossip, heated debate, pop-up lectures, networking, and informal teaching — are vital elements in an institution’s continued relevance and vibrancy. 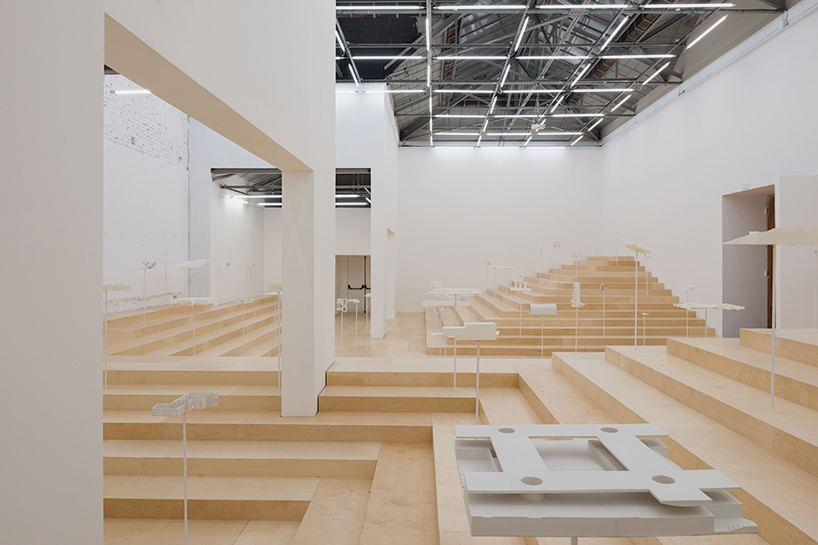 as part of the exhibition at the venice architecture biennale, the pavilion presents a symposium on the history, present, and possible future of the academic commons on may 26, from 12:30 – 6:00pm. the curators have invited an internationally recognized group of speakers to discuss their vision for academic buildings, addressing themes such as the architectural characteristics of academic commons, and how they can best be fostered and nurtured.

‘the school of athens’ is commissioned by the greek ministry of environment and energy and the secretary general of spatial planning and urban environment, eirini klampatsea, and forms part of an international student collaboration between the architectural association in london and the national technical university of athens. 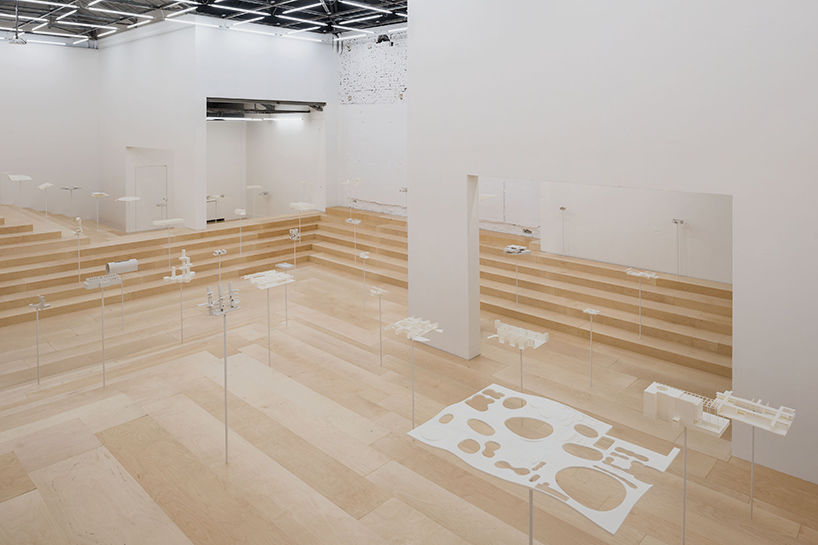 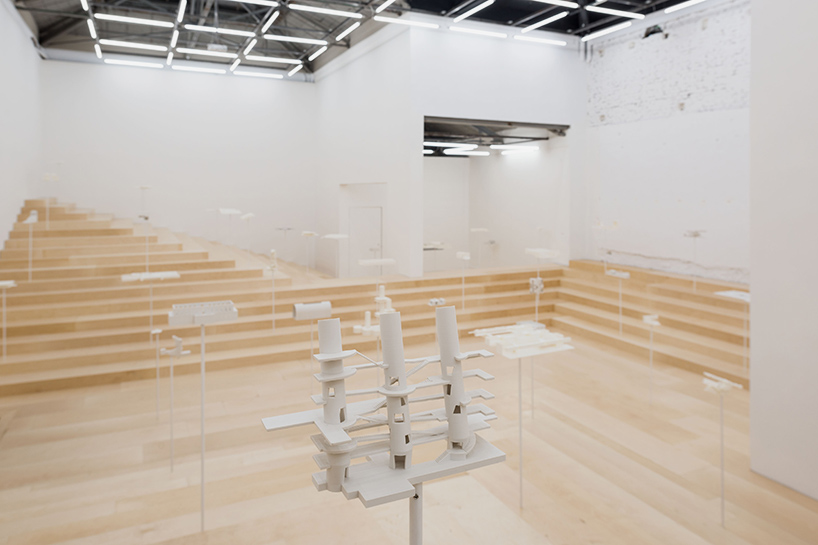 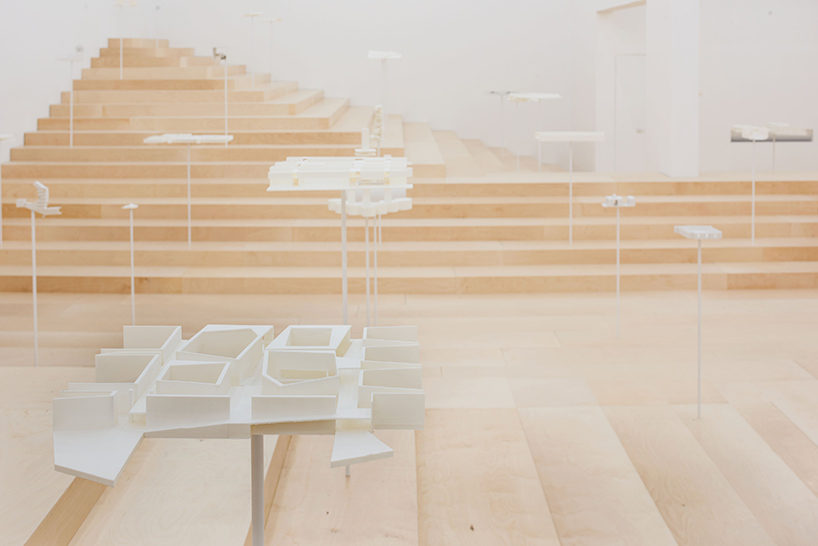 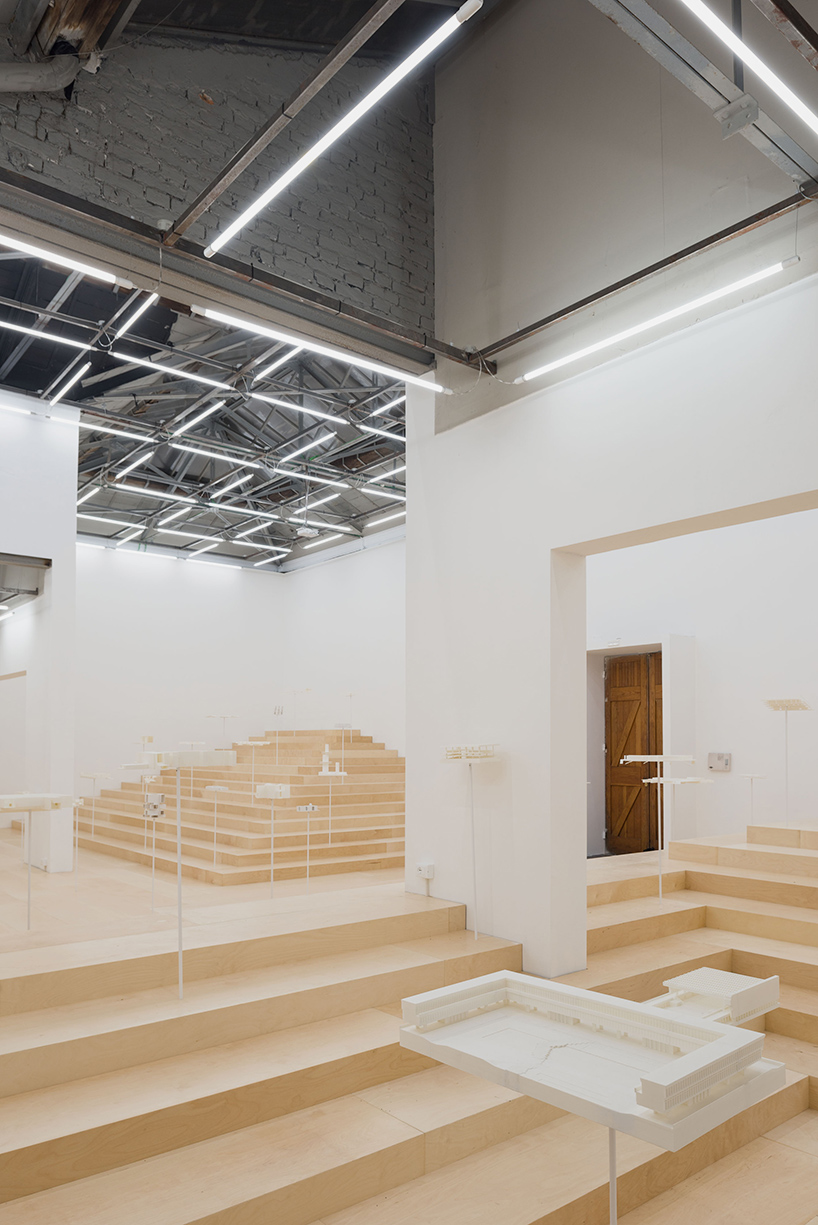 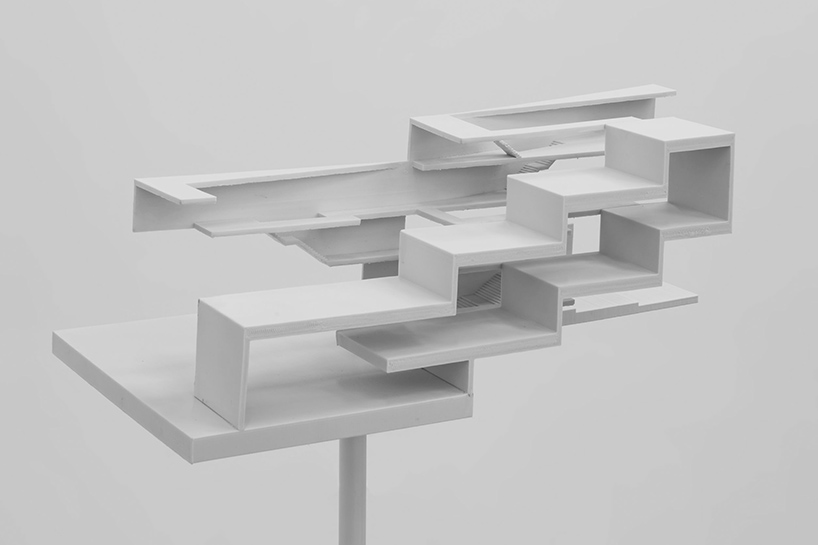 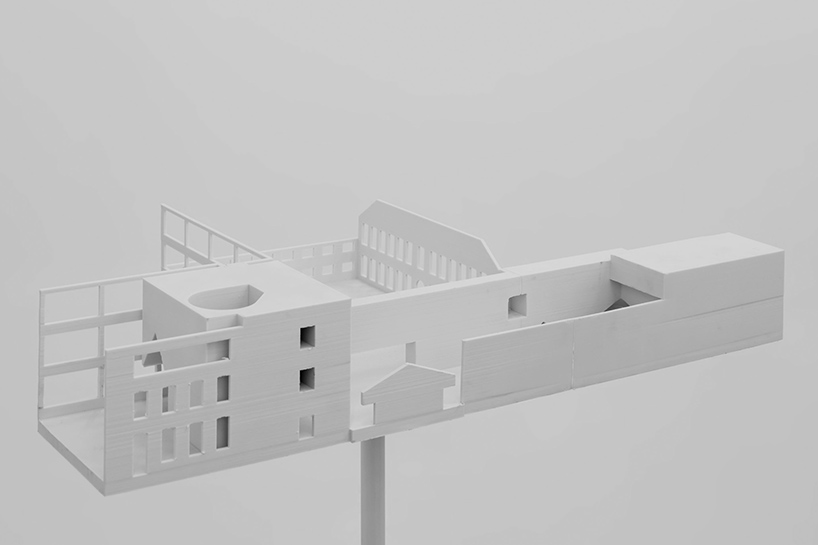 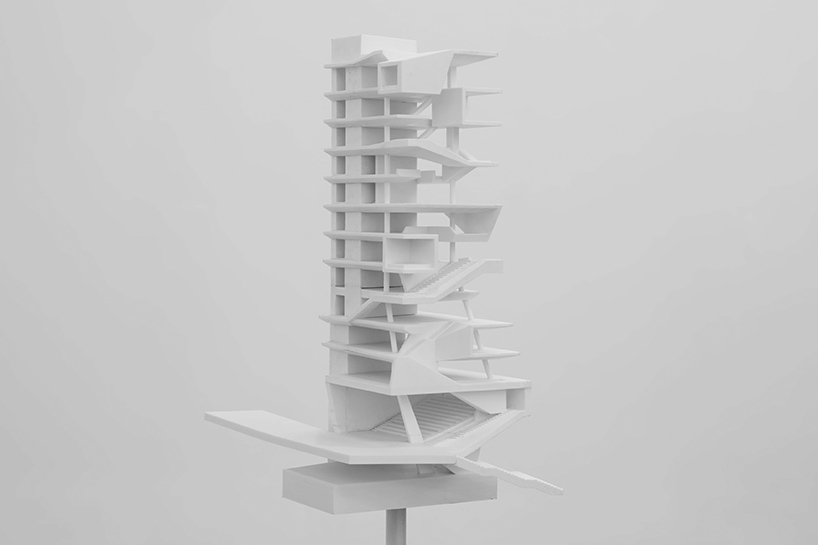 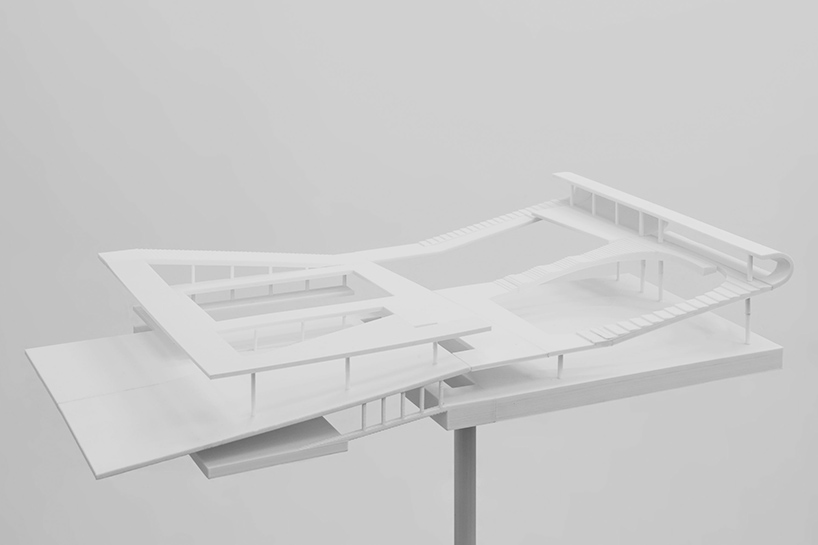 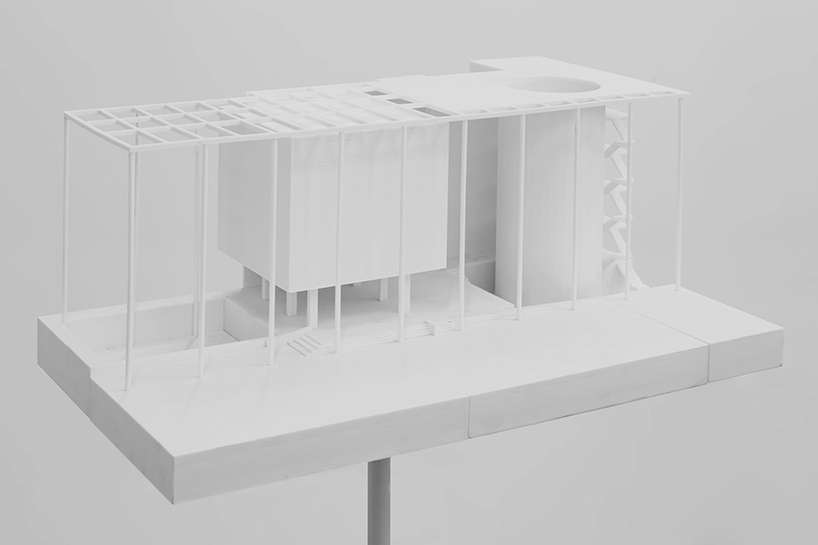 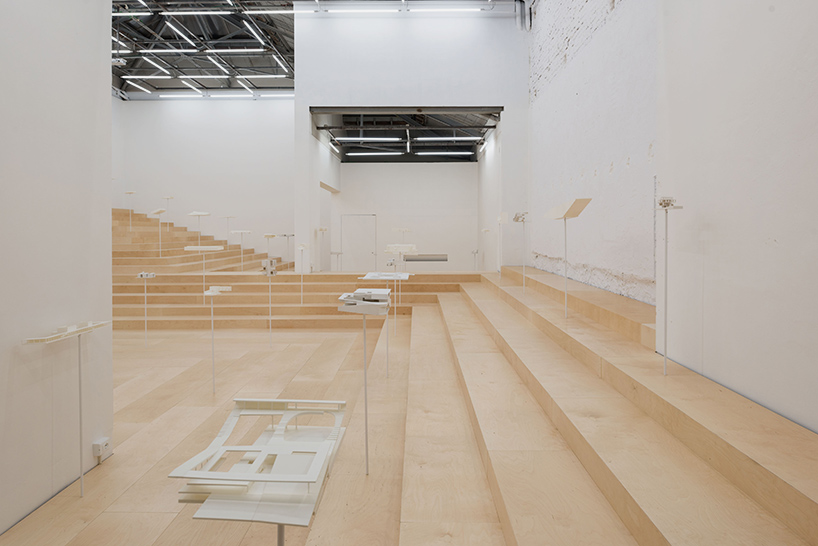 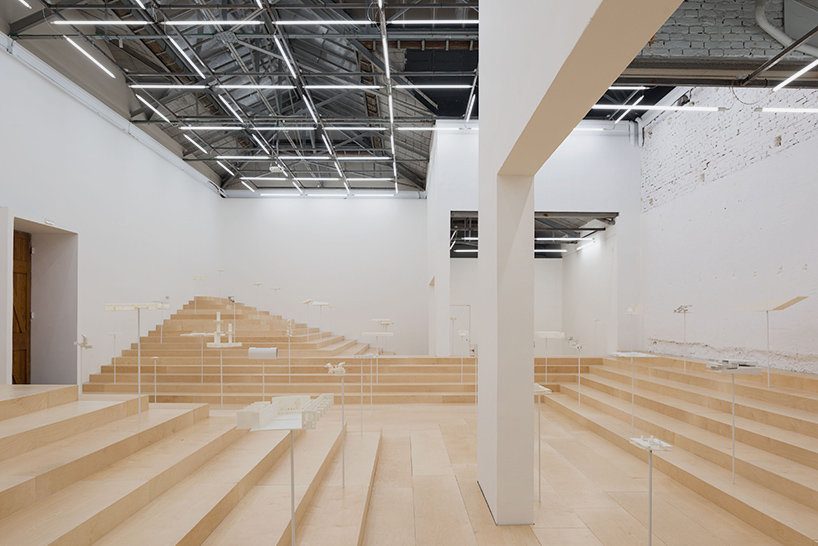 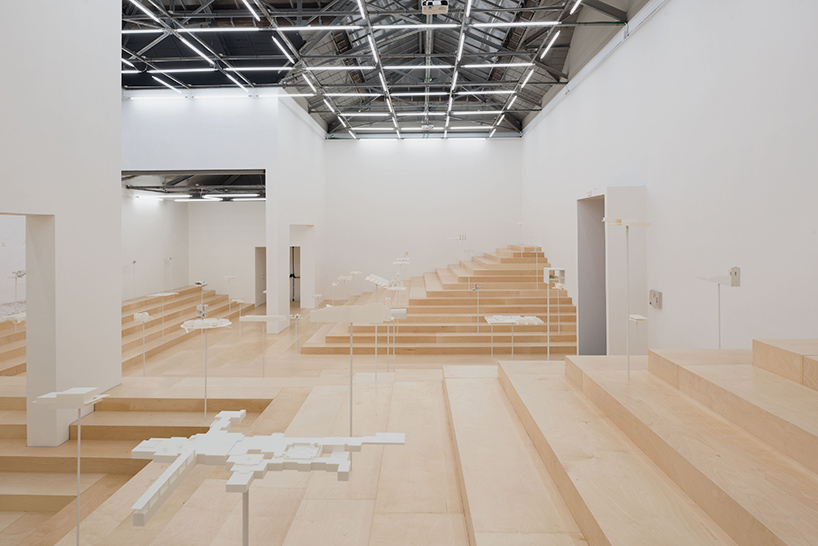 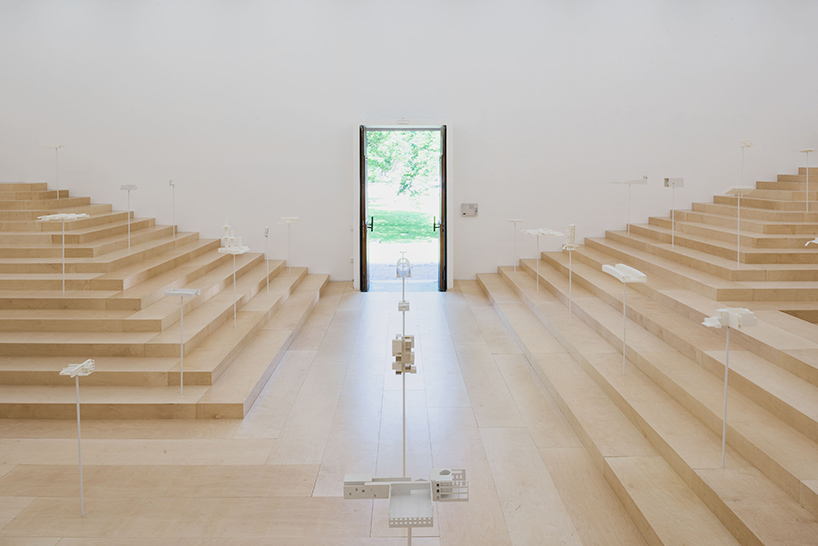 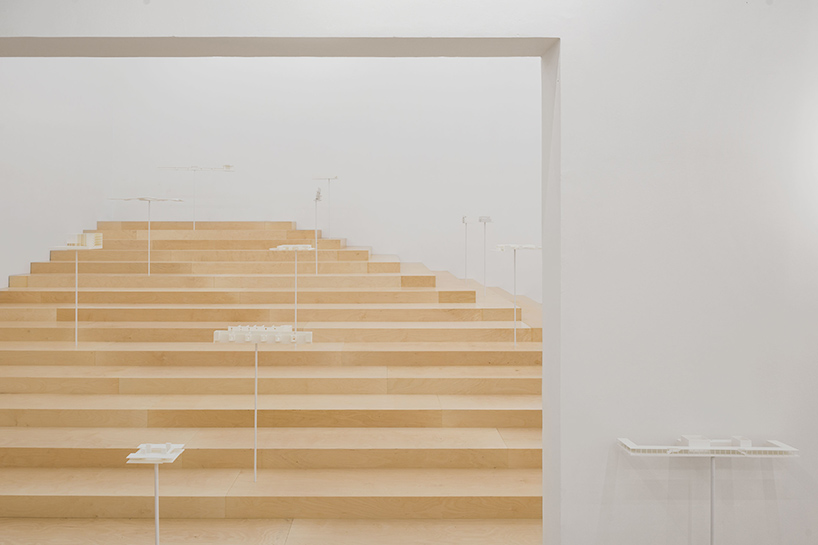 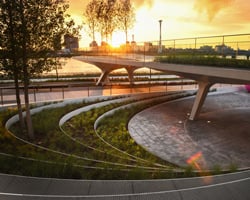 Jul 09, 2019
'the tide' is a linear park in london designed by diller scofidio + renfro and neiheiser argyros