greenhouse talk at the 13th international architecture exhibition in venice

the greenhouse talk will take place on august 28th, 2012 in the serra dei giardini at the 13th international architecture exhibition. guests will be welcomed by desirèe kopmels from the embassy of the kingdom of the netherlands and the talk will be moderated by pippo ciorra of the MAXXI museum in rome. three international speakers will be featured: francine houben of dutch practice mecanoo, pritzker prize winner wang shu of chinese firm amateur architecture studio and rahul mehrotra of mumbai and boston-based rahul mehrotra associates. conclusions will be given by ole bouman, the director of the netherlands architecture institute (NAi) and curator of ‘Re-set’, this year’s dutch pavilion.

topics of growing importance will be covered while relating to the biennale’s theme of ‘common ground’. discussions will include mass demand for housing due to the exponential population growth of large and mega cities alongside the weakening of welfare systems. the panel will reference the role of architecture as a dialogue between western architects and designers from around the world, assessing our needs against the limits of material and immaterial public networks and infrastructure as well as public space within cities which have reached unprecedented sizes. 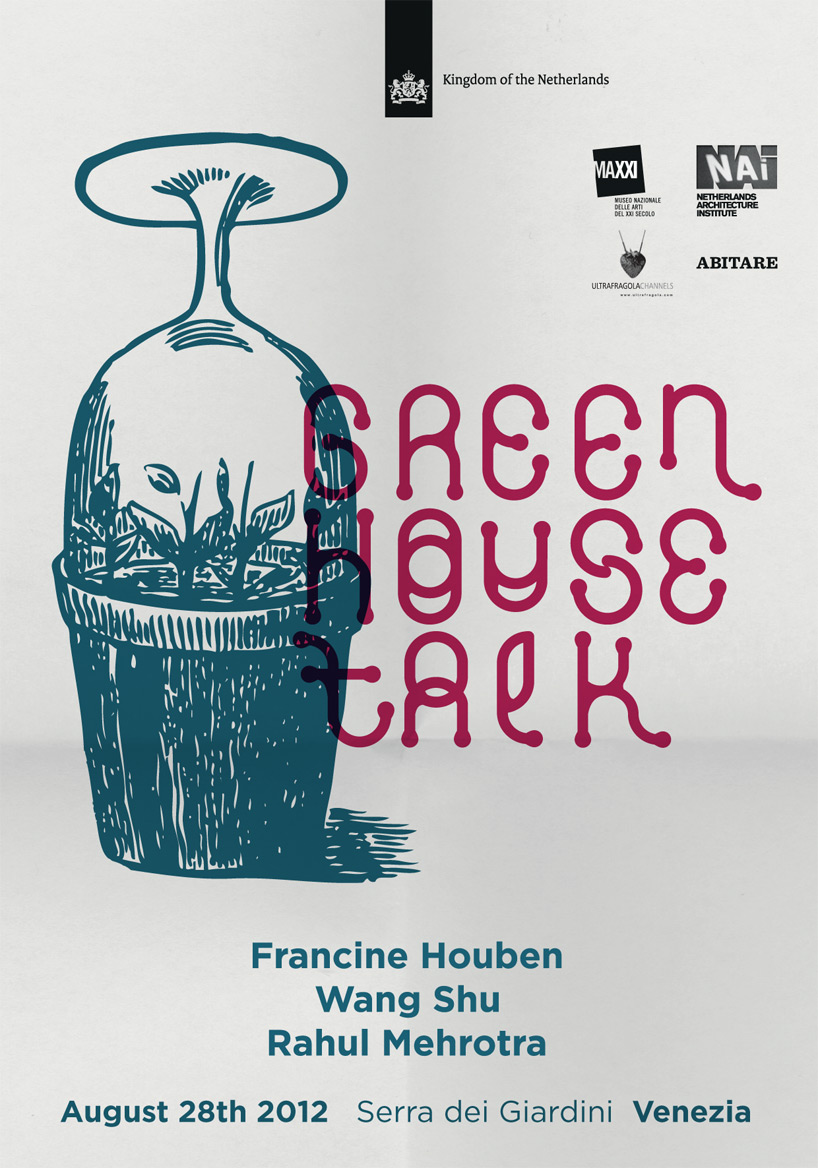 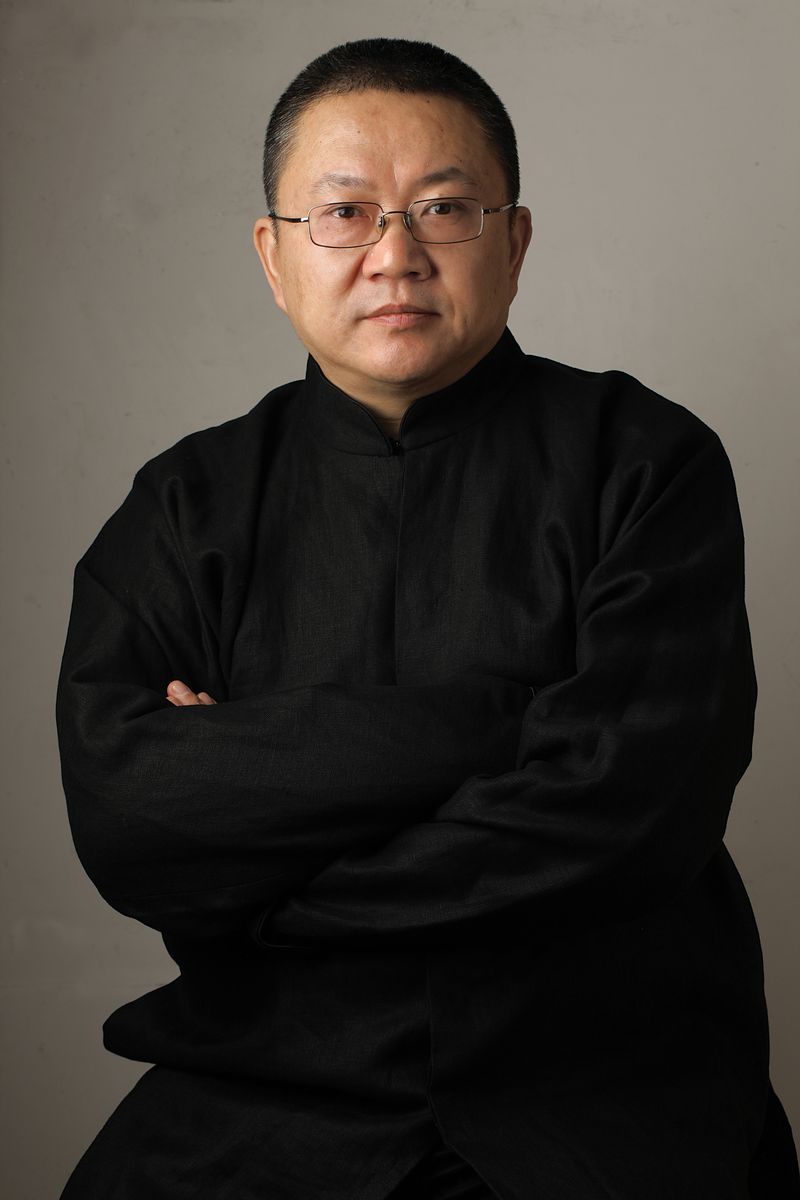 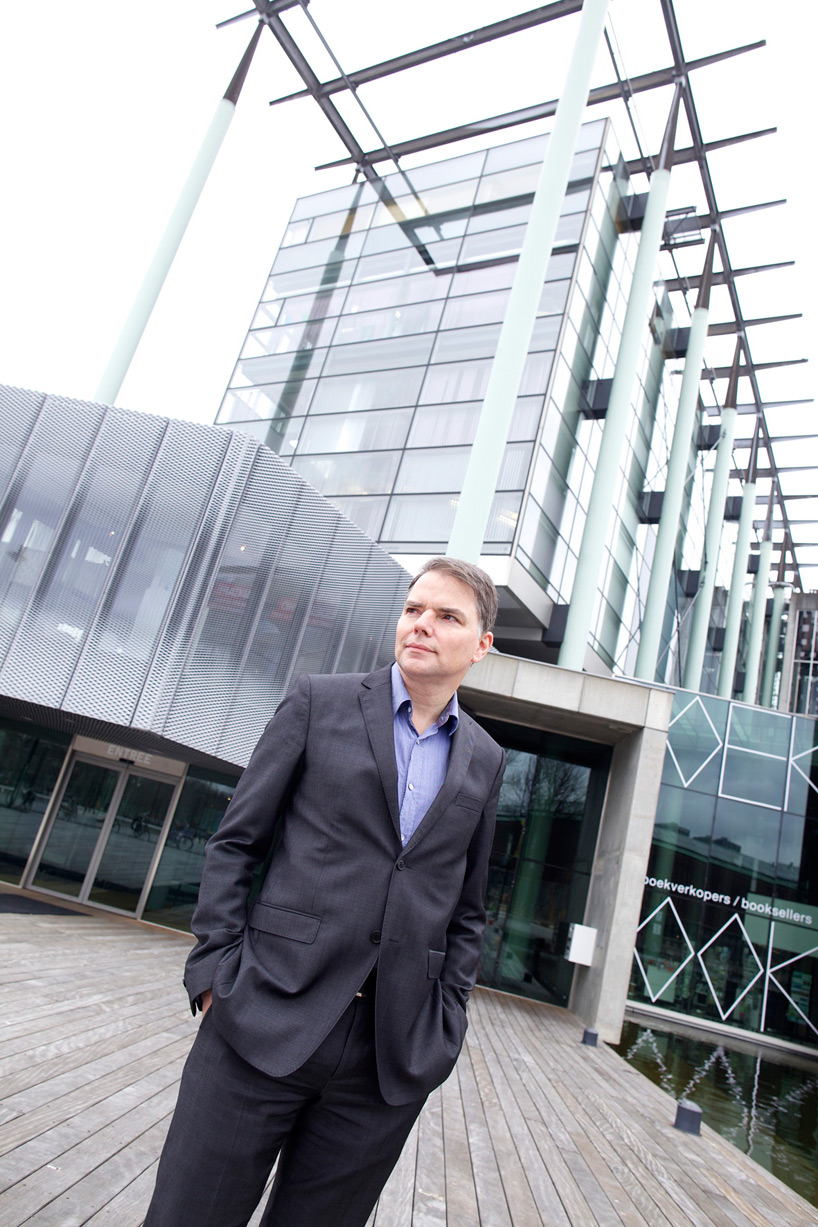 May 08, 2021
a timeline of new york's tallest buildings, from a wooden observatory to one WTC
starting in the mid 1850s, designboom traces the history of the city's skyscrapers.
architecture
752 shares
connections: +1790