some of architecture’s most respected names will discuss the major issues concerning the future of the practice, as part of the ‘greenhouse talk‘ at this year’s venice biennale. the debate, curated by architecture critic and historian hans ibelings, addresses the topic of the profession in relation to changes involving the culture of design and the study of the fate of architectural representation from a cultural, geopolitical and economic standpoint. 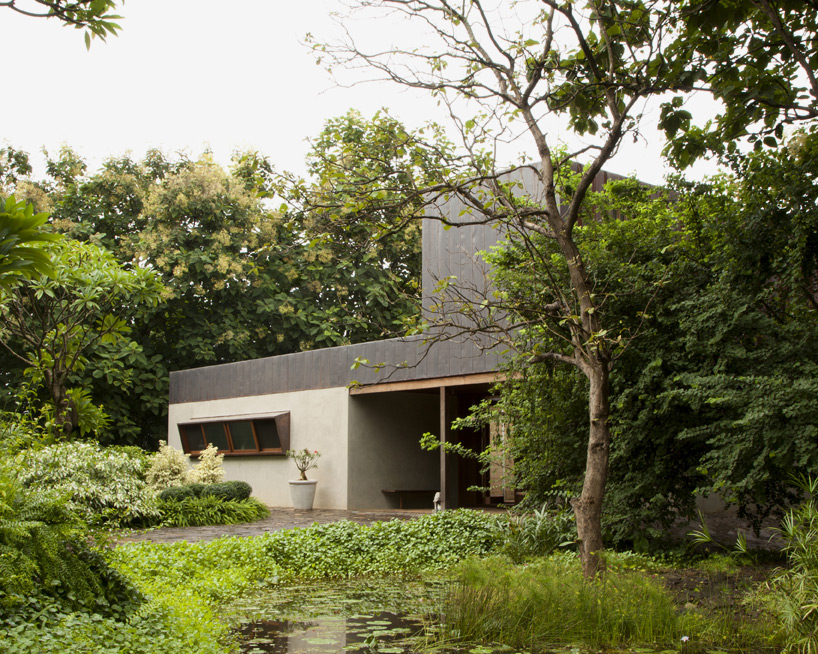 ‘what is happening outside europe? in countries were the population is still growing, will the architecture demand – moreover the same type as the european one – last a long time as it did in europe? is architecture set to become a european export product or is there room for a different architecture than that which, due to the western hegemony, seems to have become indicative for the whole world? in the last century while specialization has increased on the one hand, on the other many designers have overcome the traditional boundaries of their discipline. is this a transitory phase or will these different approaches lead to a significant transformation of the profession?’, questions hans ibelings. 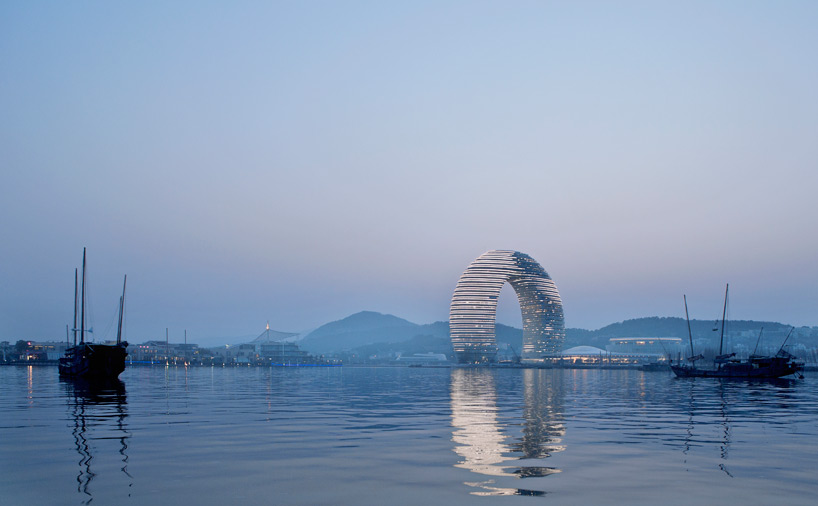 the second talk, ‘fundamentals #2. representation of architecture’, considers the practice of exhibiting and recounting the built environment: ‘while architecture is changing,’ continues ibelings, ‘what might be the consequences for its representation? at present the main museums and their activities are inspired by western sensibility. could the migration of the economic power towards the east help to define an alternative approach in the sector of architectural representation?’ 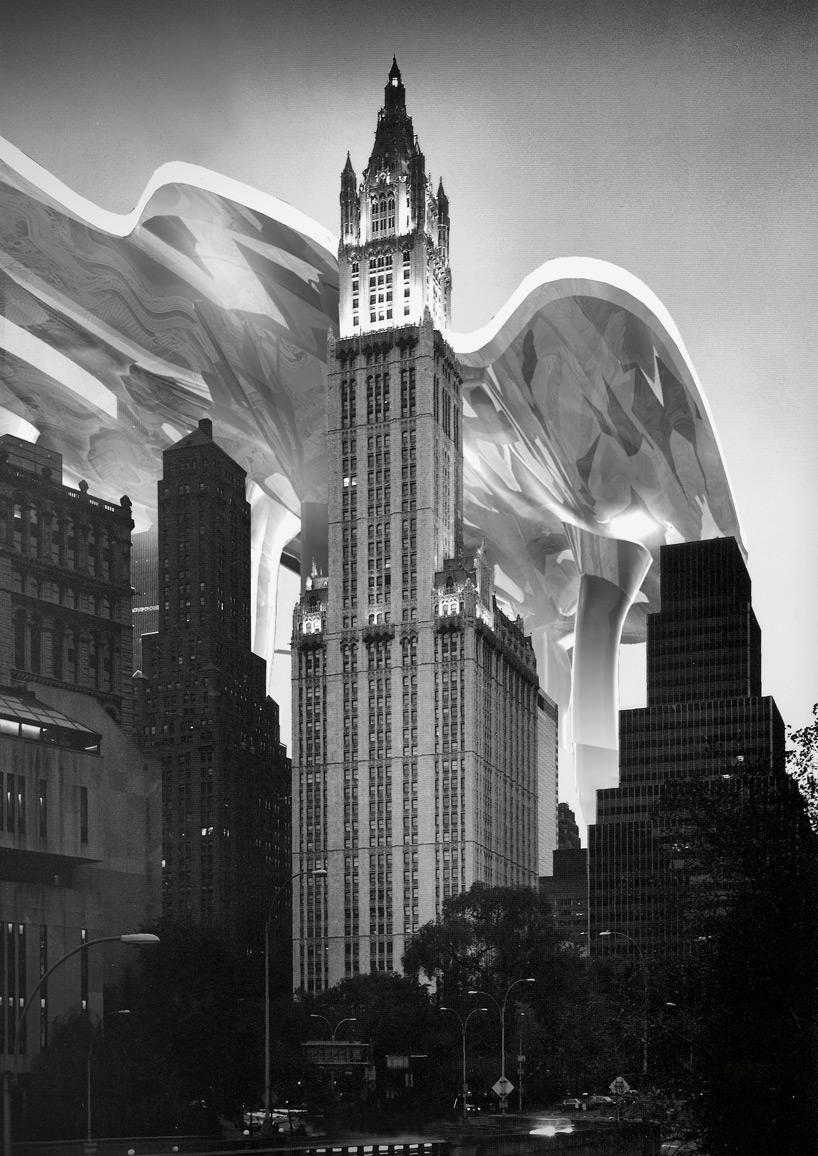 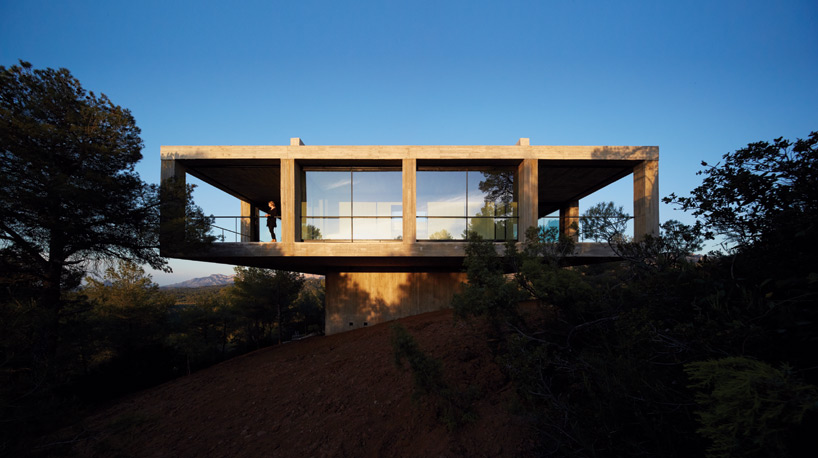 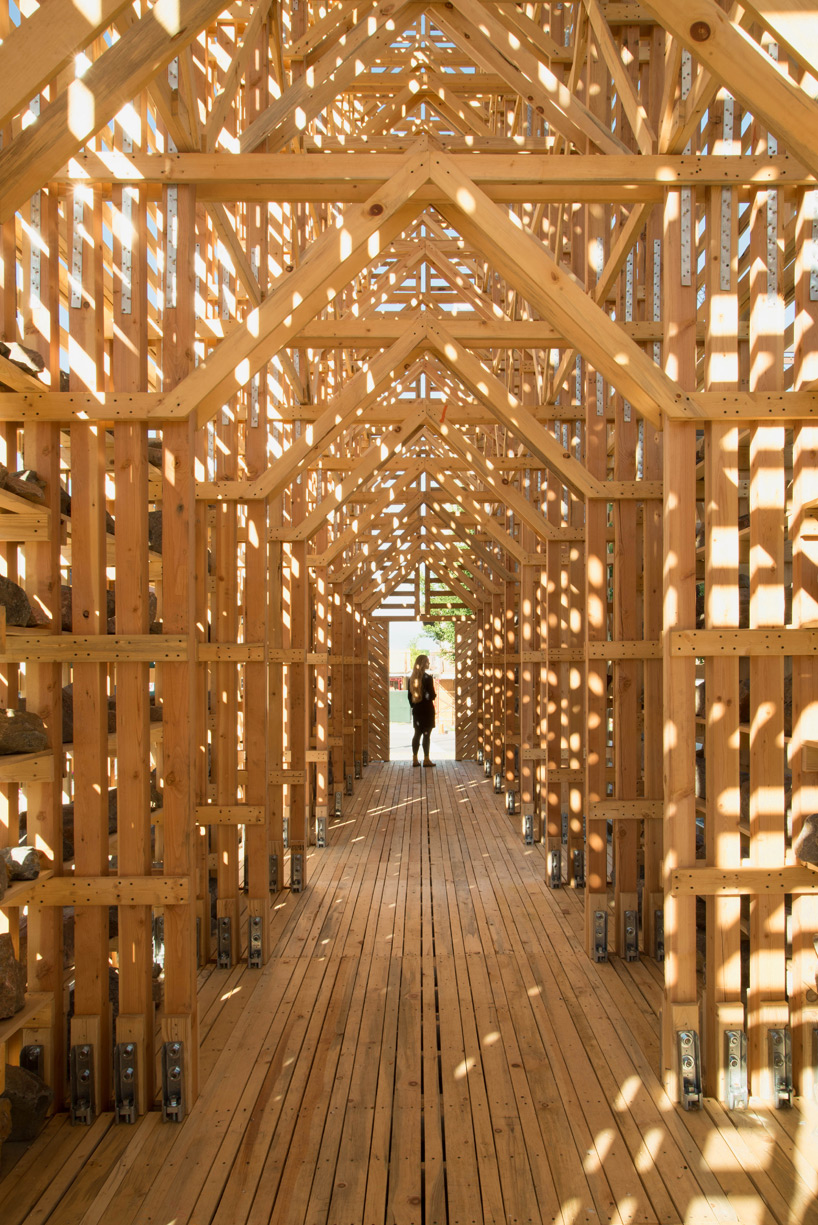 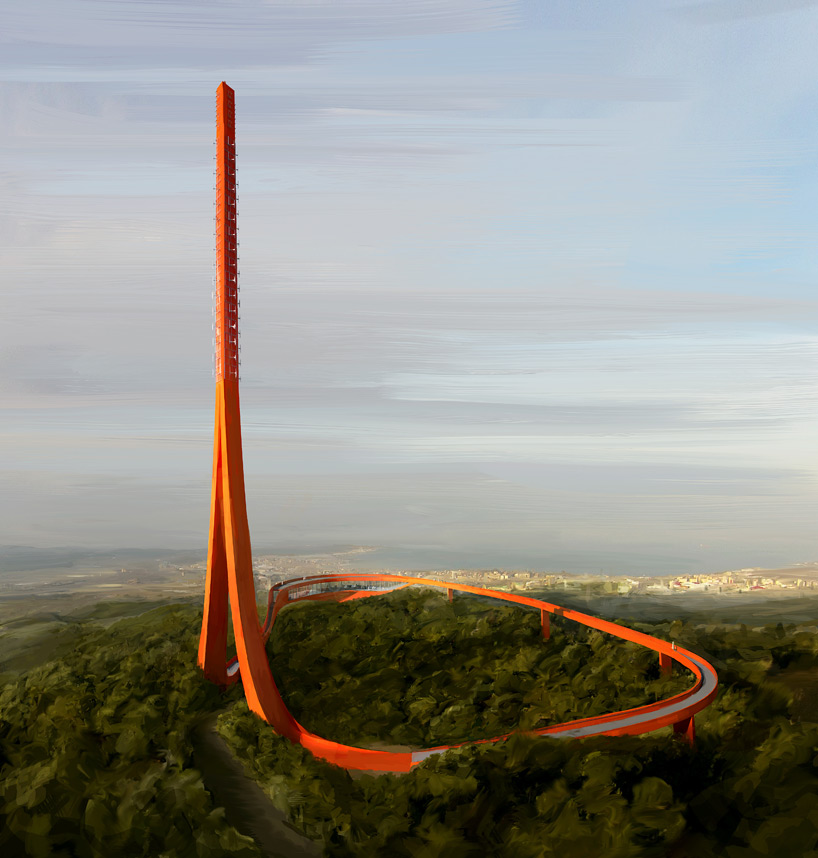 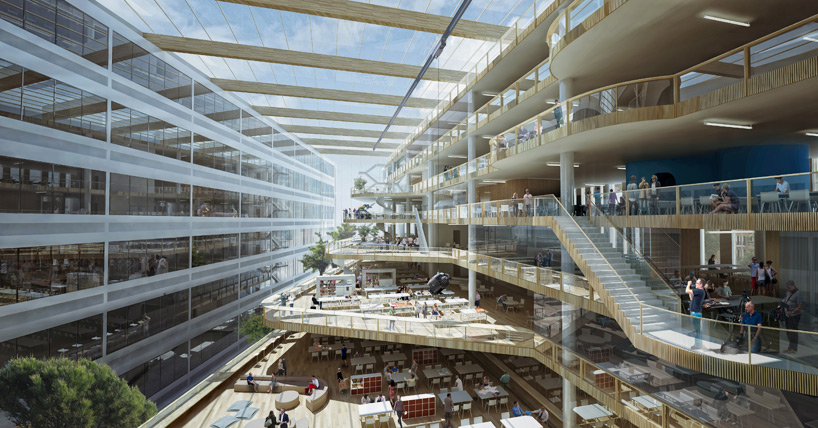 promoted by the embassy of the kingdom of the netherlands in rome and curated by hans ibelings, ‘greenhouse talk’ will be held at the hotel monaco & grand canal in venice on thursday 5 and friday 6 june 2014, from 9-11 am.