throughout the past two years since the selection of their winning competition proposal, grimshaw architects and locally-based gruen associates have been refining the master plan for an improved los angeles union station. following a recent presentation of the ‘finalized’ design, with updated rendered images and drawings, the city’s metropolitan transportation authority (metro) is seeking to move the project into implementation phases. however, due to follow-up questions and requests for additional information posed by the board members, the programming committee has postponed a decision until its next meetings in october. 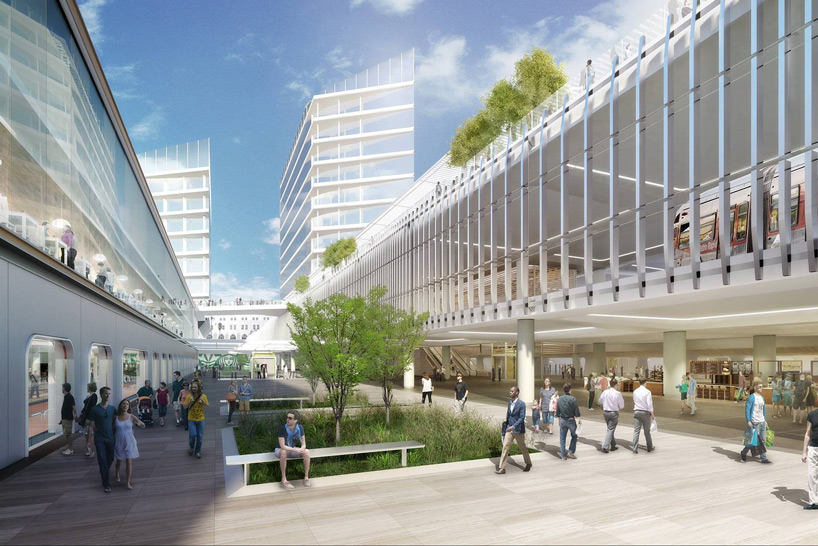 serving as southern california’s primary transit hub, union station improvements and expansion will allow for enhanced regional and local commuter transit systems. the master plan’s basic intention is to maintain the historic aspects of the station while adding a new rail passenger concourse and bus facility. the former will act as a large-scale civic space for travelers, and incorporate related support program. the design also includes a clarified layout and refined way-finding elements. 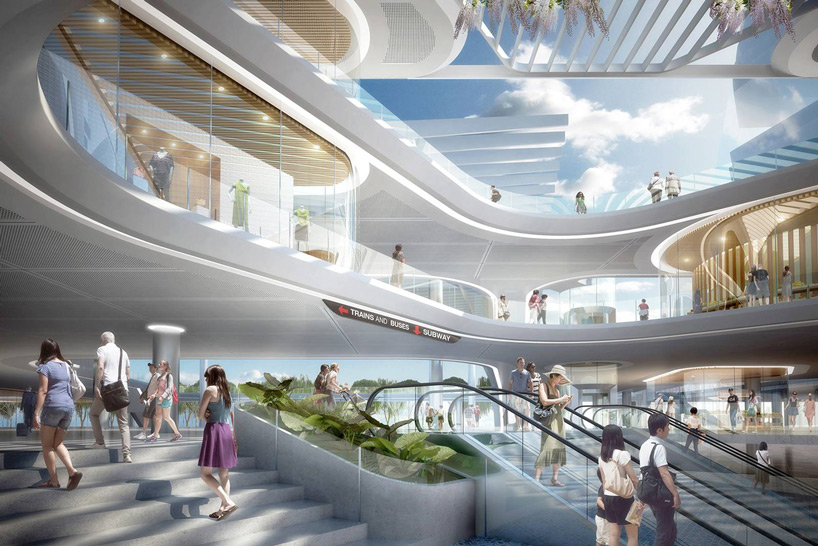 the new passenger concourse will incorporate retail and support program

beyond the immediate functional improvements, the scheme reimagines various public spaces on the edges of the site, to blend it with the surrounding downtown context. additionally, two crossing footbridges are planned to link the east and west sides of the complex above the passenger concourse and rail lines. 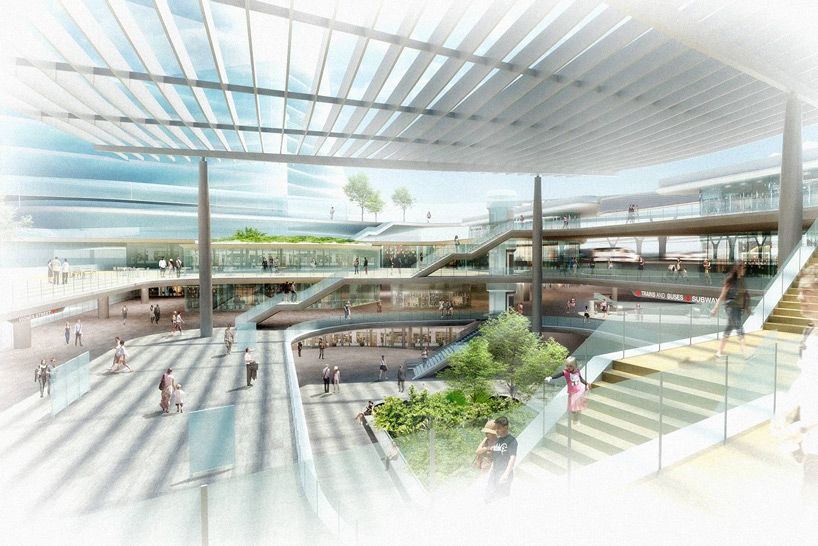 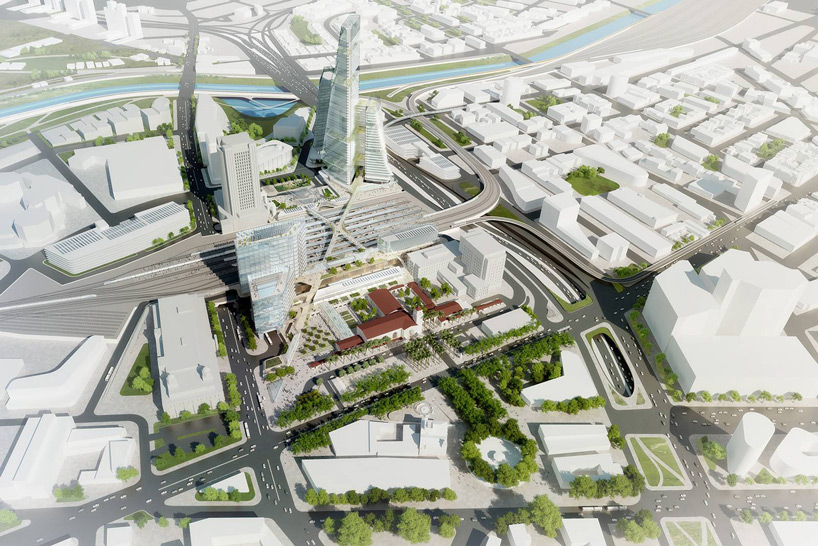 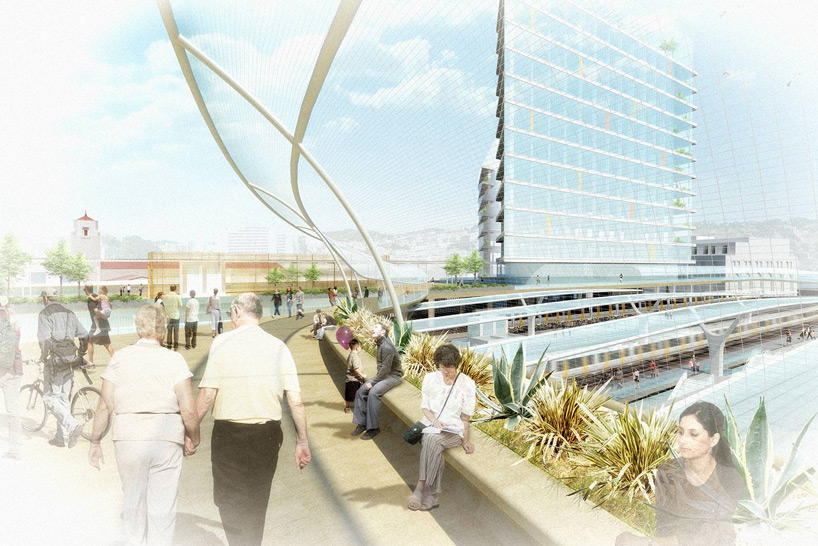 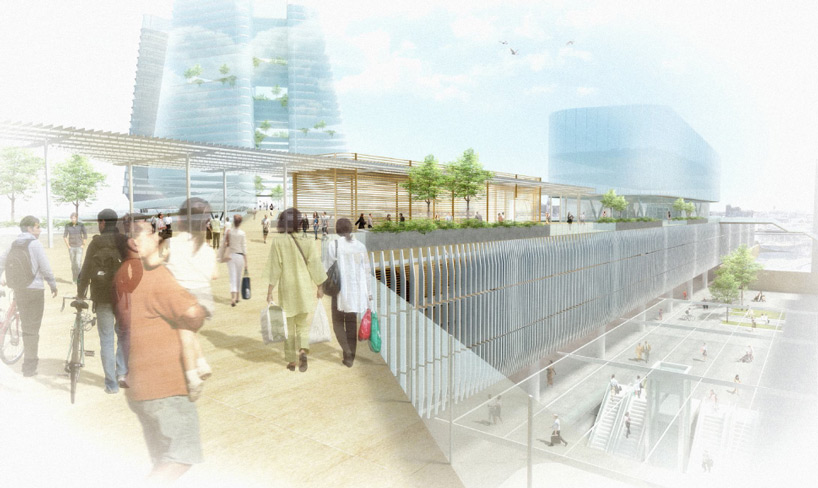 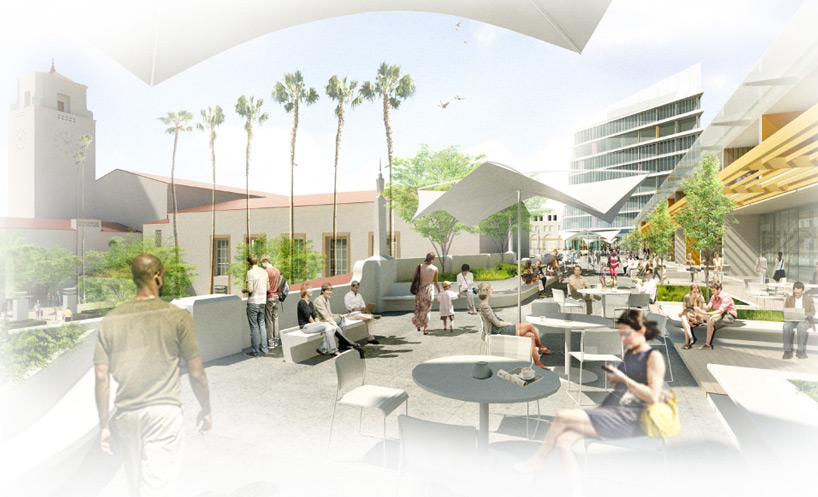 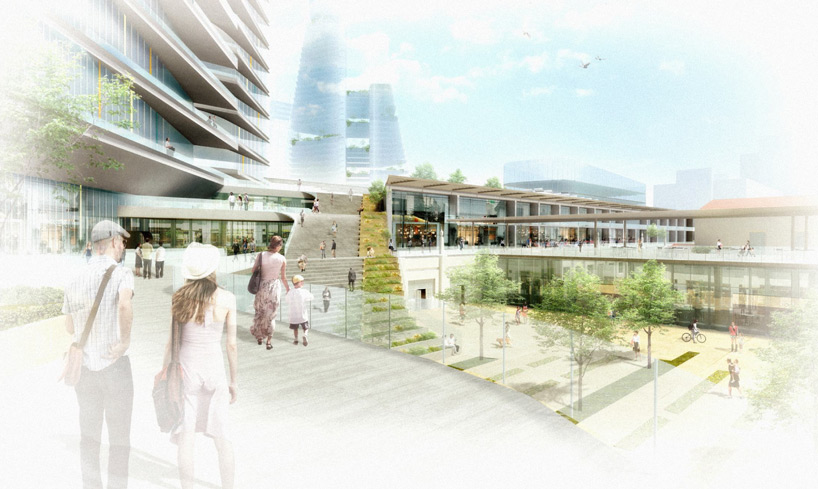 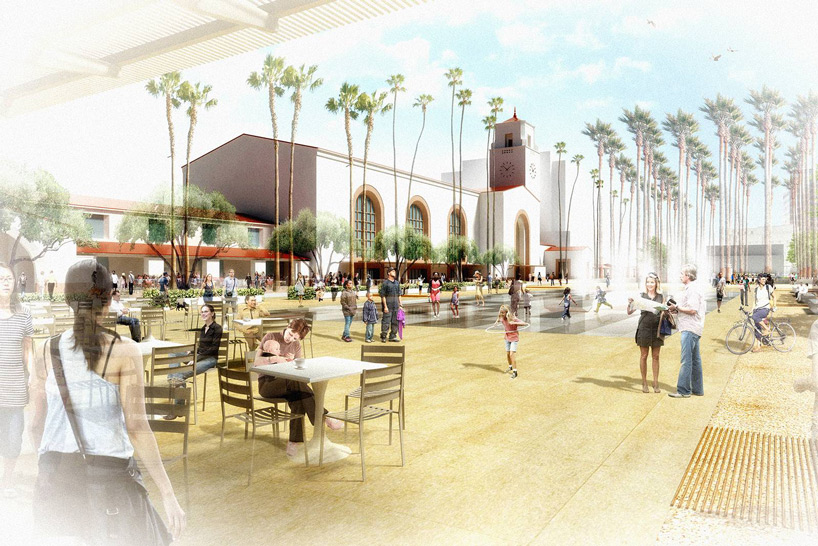