growingcity is a research and design thinktank focused on exposing the potential of urban agriculture. founded by saranga nakhooda and devin lafo upon graduation from columbia university GSAPP, they strongly believe that the growing movement of local food production has the power to vastly benefit our cities – socially, environmentally and bodily.

the world’s population is becoming increasingly urban. understanding, evaluating and re-envisioning the systems by which cities operate are crucial steps towards creating a sustainable future, and to affecting positive change through architecture and design. as city life becomes progressively dominant, we become increasingly distant from our food sources – a trend that has profound implications in terms of both food security and environmental impact. on average, major cities import 6,000 tons of food each day, with an average distance of 1,700 miles between grower and consumer.

these design proposals imagine an alternate possibility, one in which urban dwellers can grow their own food – expanding the economic base of the city, connecting people to a natural food cycle, and reducing food cost while increasing food quality. 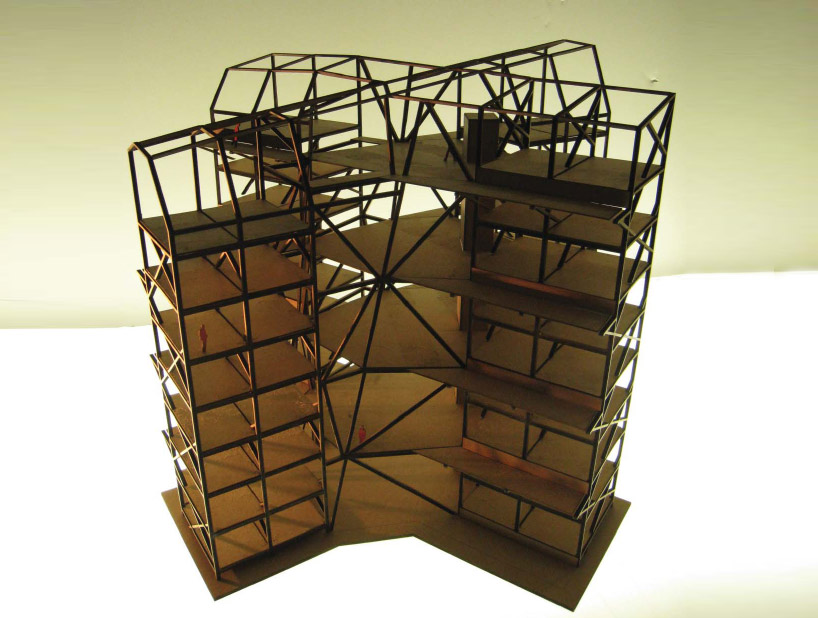 this is a housing project that integrates shared greenhouse spaces with affordable housing. part of the idea here is to encourage social connectivity through the producitive use of spaces that are normally unused, such as the rooftop.

the entire site is oriented to the south to maximize natural light, and residents have the option to grow vegetables year-round in rooftop greenhouses that extend down through cores. 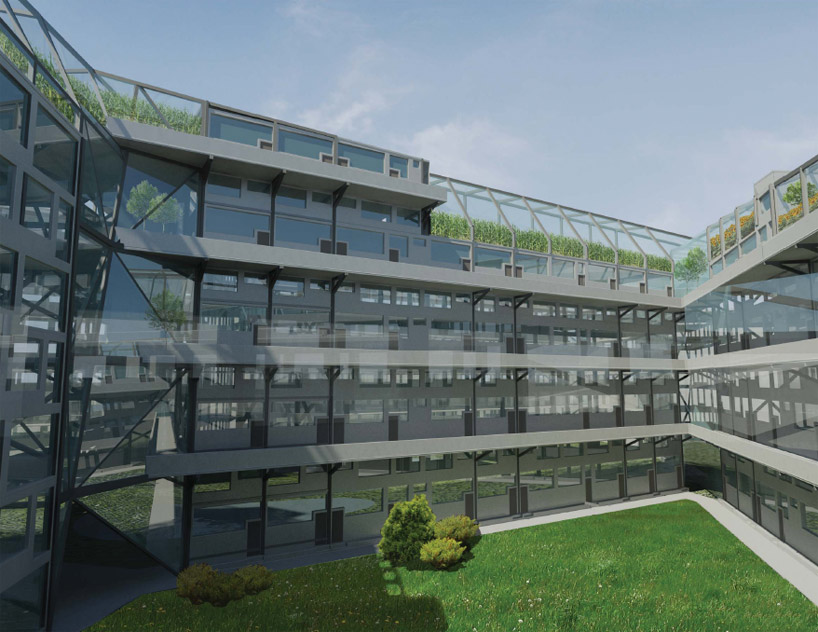 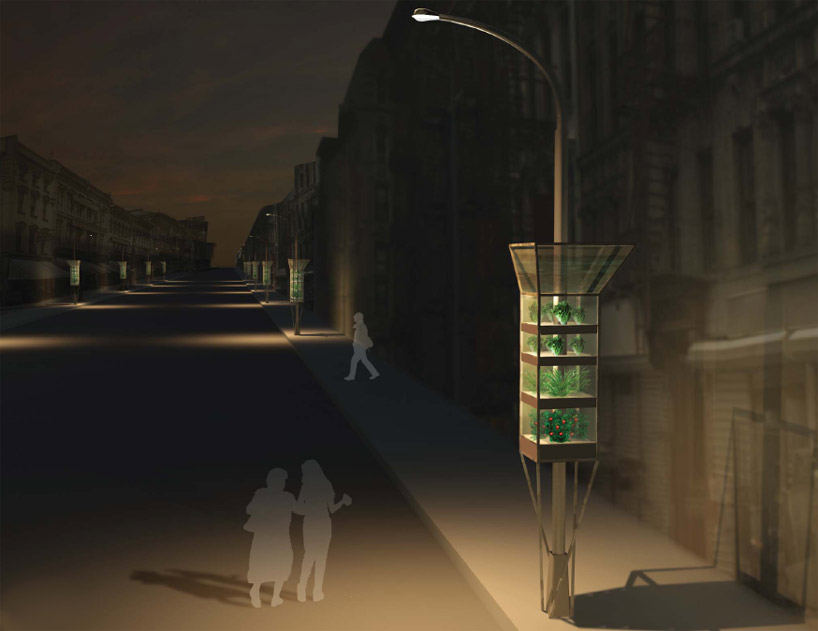 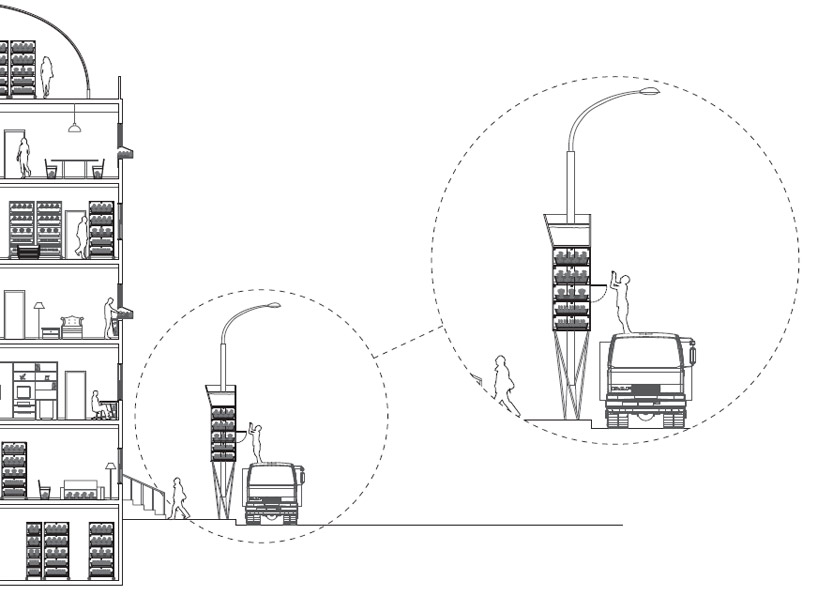 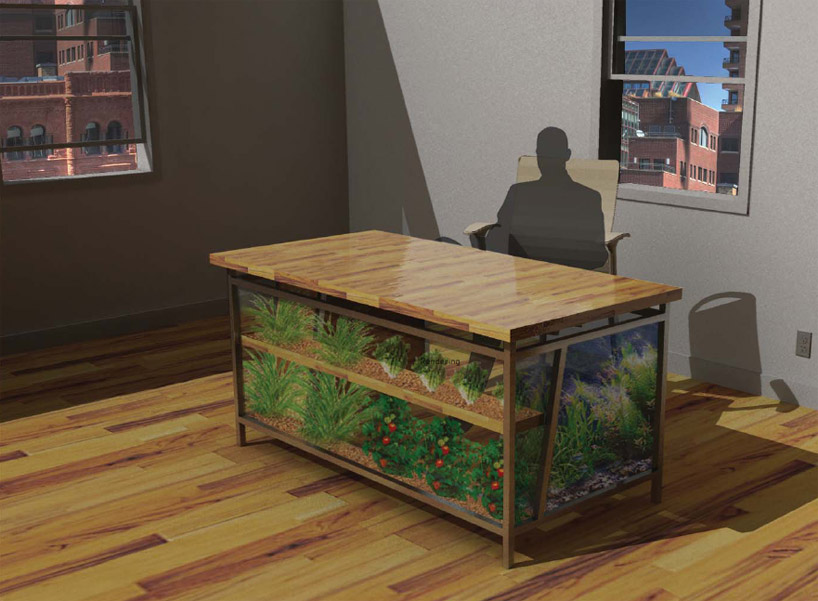 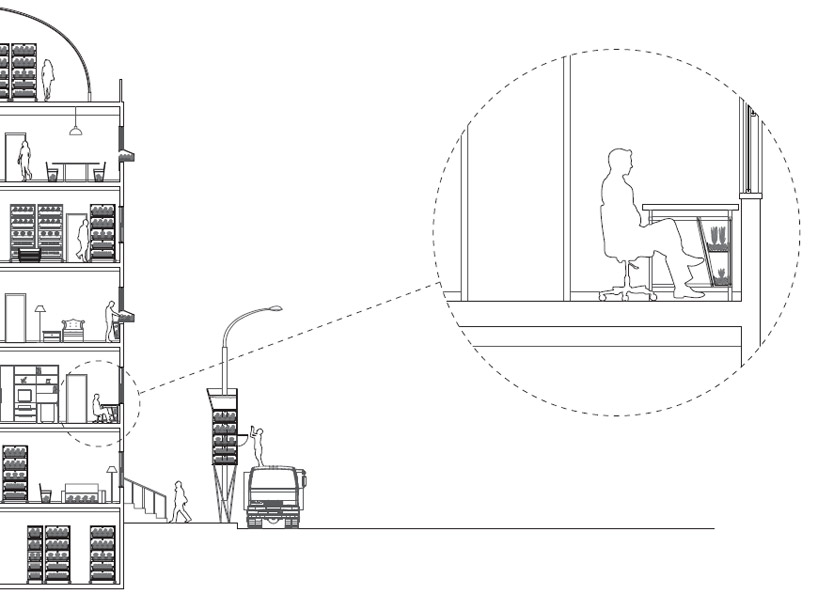 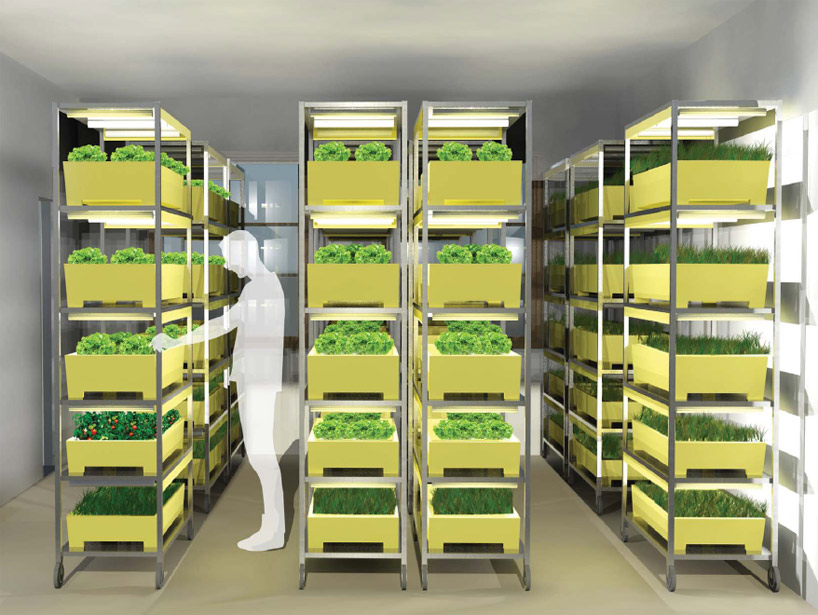 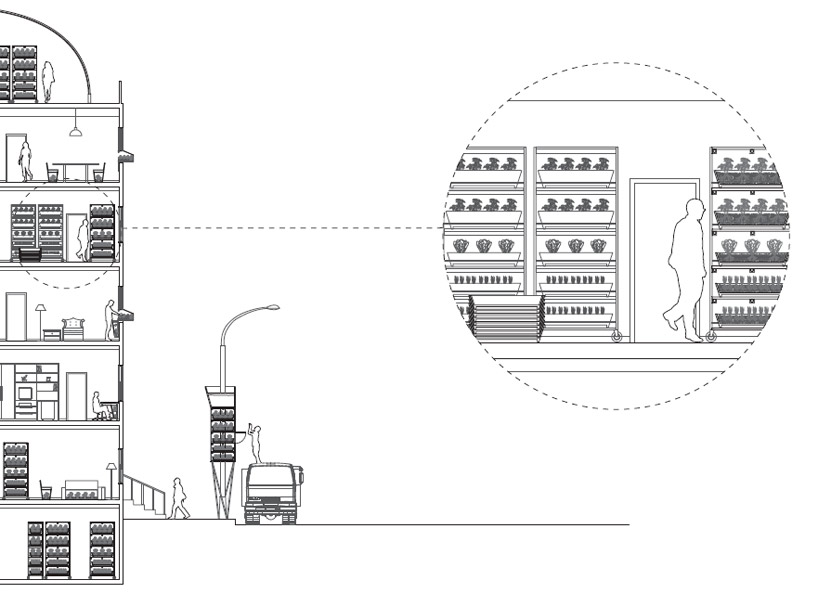 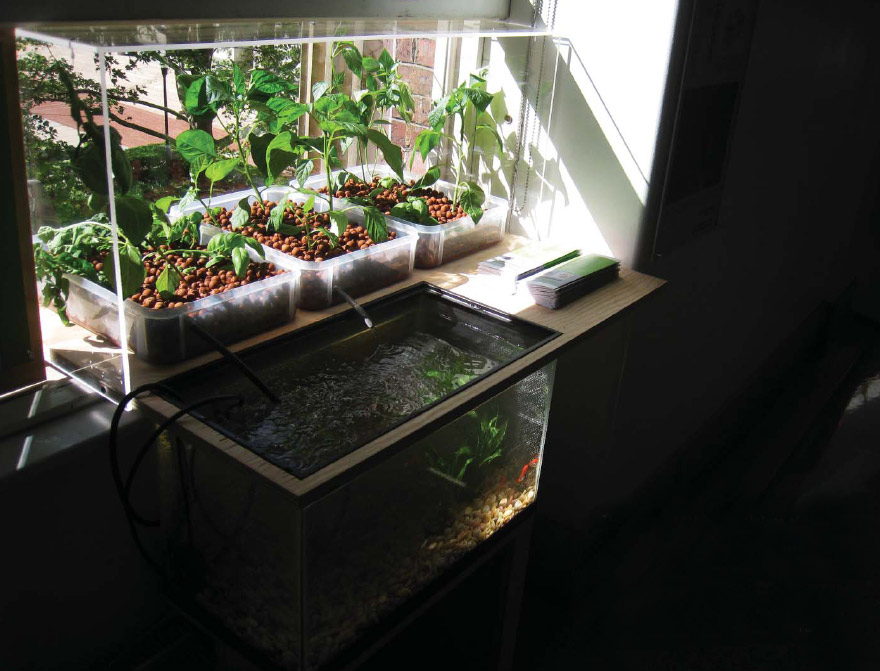