the solomon R. guggenheim foundation has announced that a design competition will be launched for a proposed guggenheim museum to be constructed in helsinki, finland. managed by malcolm reading consultants, the contest will be inaugurated on june 4, 2014, running for twelve months. local authorities have chosen city’s south harbor as the project’s location, with the waterfront site adjacent to the makasiini ferry terminal and helsinki’s distinctive market hall. 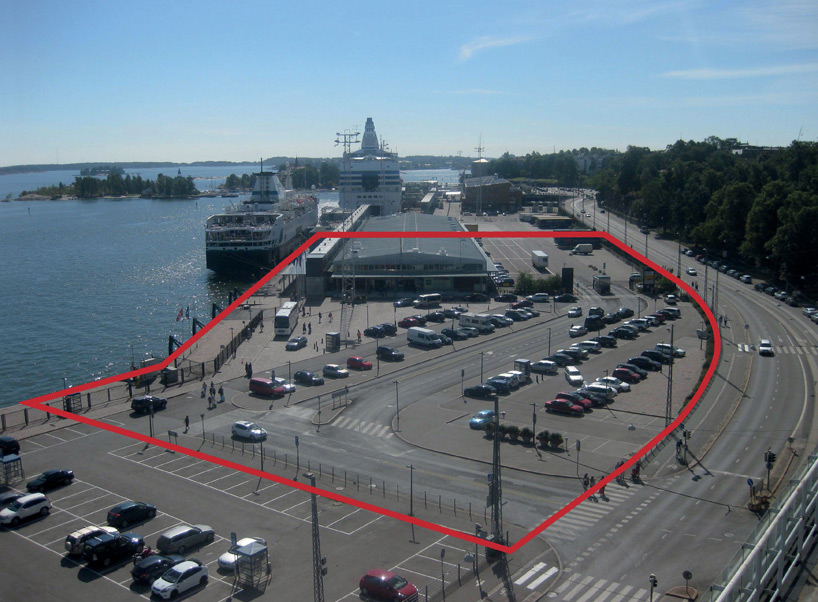 ‘this is the first time the foundation has engaged in an open, international competition for the design of a guggenheim museum,’ stated richard armstrong, director of the solomon R. guggenheim museum and foundation. ‘there are multiple reasons we are taking this important step, from our desire to attract the finest architectural thinking from both emerging and established practices to our recognition of finland’s keen interest in architecture and design—one of the important motivating factors in our desire to create a museum in helsinki. it is crucial that the competition be managed with unquestioned independence by an international firm of the highest professional standards and expertise. the best organization for the purpose is malcolm reading consultants.’ 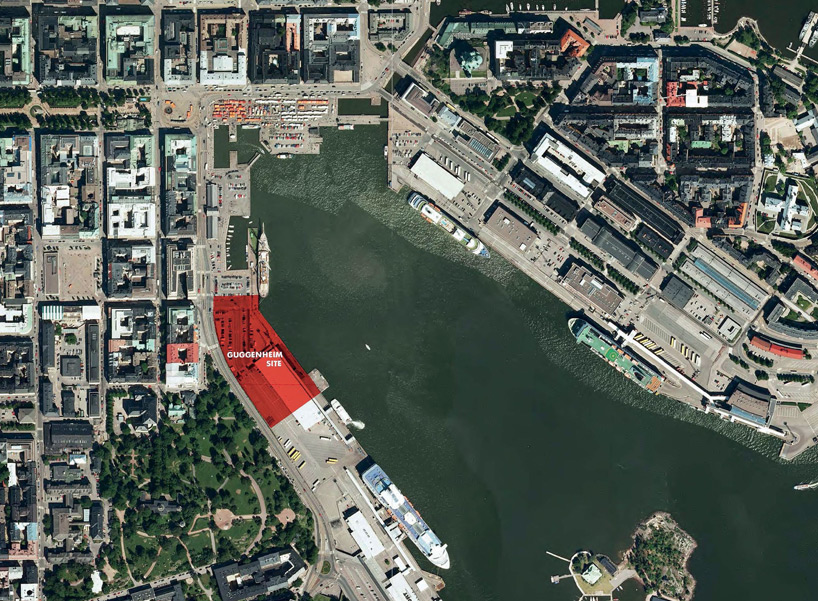 ‘we are delighted to manage this competition for the design of a proposed guggenheim helsinki,’ commented malcolm reading, architect and chairman of malcolm reading consultants. ‘the site on helsinki’s historic waterfront has great civic and cultural promise. when combined with the renown of the guggenheim’s name and mission, I am sure it will inspire the competitors to create distinctive and memorable designs that will resonate with local residents and speak to an international audience.’

final preparations for the competition are in progress, with full details to be announced at the official launch on june 4. 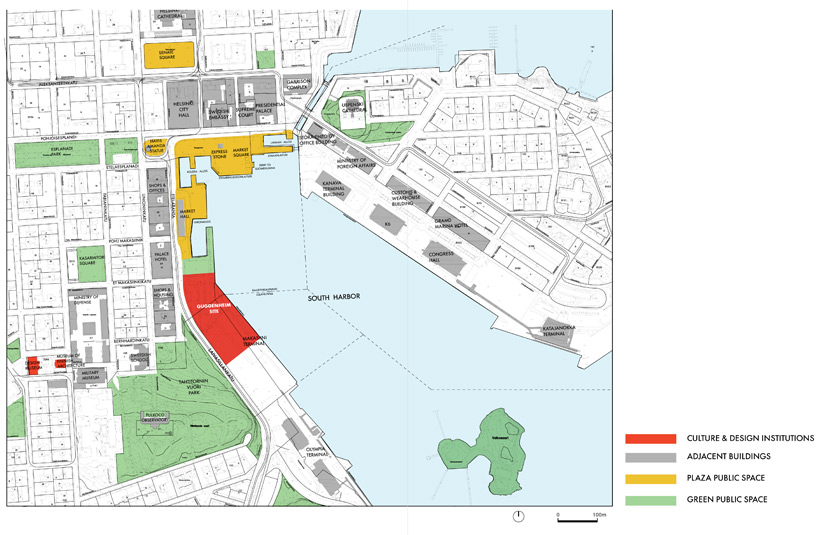