yesterday, december 15th, brazil’s most famous architect oscar niemeyer celebrated his 102nd birthday. instead of commemorating his supercentennial age, he preferred spending time working on piles of projects. the architect can become a bit grumpy when it comes to this subject of age, commenting that ‘there is nothing fun about being old.‘

his granddaughter said it was with great joy that the family was celebrating his birthday: ‘for us it’s been a relief to see him get to this age so well, especially after the scare we had (the september hospitalization). he acts like a sweetheart with his wife, smokes his cigarillos and taking his wine, without problem,‘ she said.

niemeyer in turn, doesn’t seem impressed with his longevity and he is humble when describing his work: ‘I gave no contribution (to the brazilian architecture). I just tried to be helpful. I’m no better than anyone. I have no fantasies,‘ he concluded. 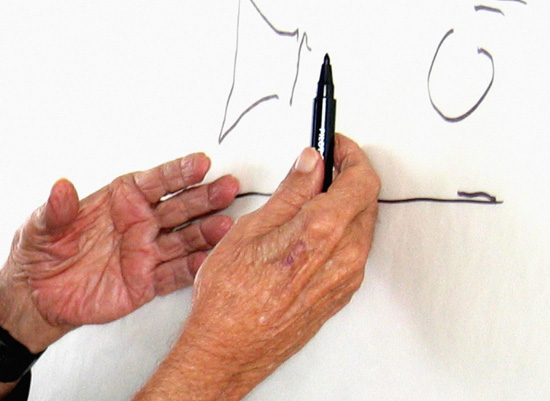 Jan 14, 2021
junya ishigami completes plaza of kanagawa institute of technology in japan
remaining open to the elements, the project has been conceived as an expansive landscape that changes with the seasons and the weather.
architecture
+1.2K shares
connections: +2570

Jan 12, 2021
KATARSIS builds and burns bridge in russia as artistic symbol of change and upheaval
the bridge was 70 meters in length with the two 20-meter-high towers linked by a passageway platform.
architecture
385 shares
connections: +300