hashim sarkis, the curator of the 2020 venice architecture biennale, has revealed more details about the upcoming event — themed ‘how will we live together?’. speaking from his studio in cambridge, massachusetts, sarkis — dean of MIT’s school of architecture and planning — confirmed that the biennale would comprise work from a total of 114 participants, with equal representation of men and women. meanwhile, participants from 46 different countries will see an increased representation from africa, latin america, and asia. in addition to the invited participants, the 2020 biennale also includes a series of research stations that support the exhibition, developed by researchers from universities around the world. 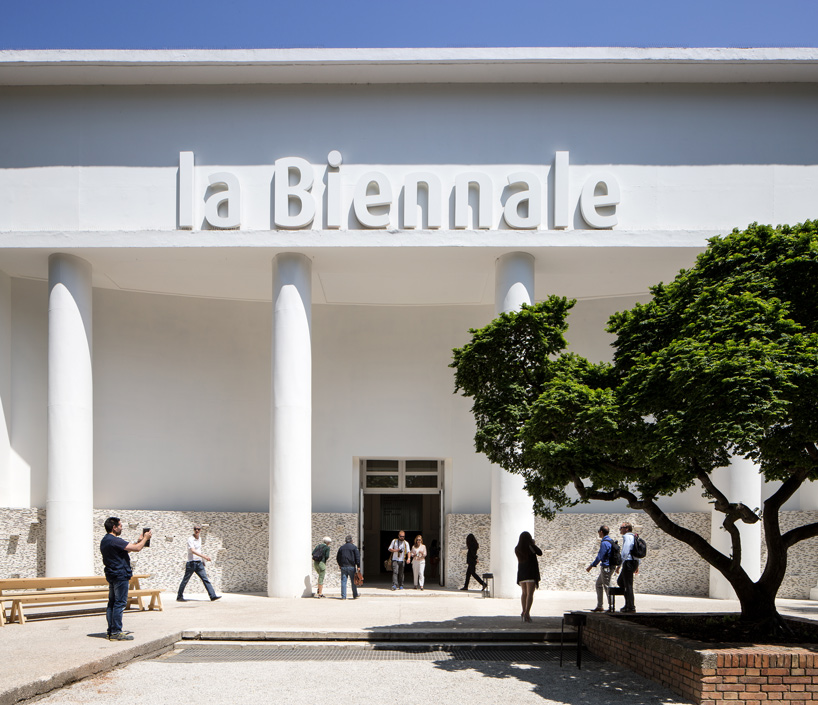 the central pavilion in the giardini
image by francesco galli, courtesy of la biennale di venezia

the biennale architettura 2020 will be organized into five ‘scales’, three in the arsenale and two in the central pavilion at the giardini. the scales have been titled: among diverse beings; as new households; as emerging communities; across borders; as one planet. sarkis says that the projects will range from the analytic to the conceptual, the experimental, the tested and proven, and the widely deployed. the grounds of both venues will also include several large installations that relate to one of the five scales. meanwhile, projects devoted to children’s play will be featured under the subtheme: ‘how will we play together?’. 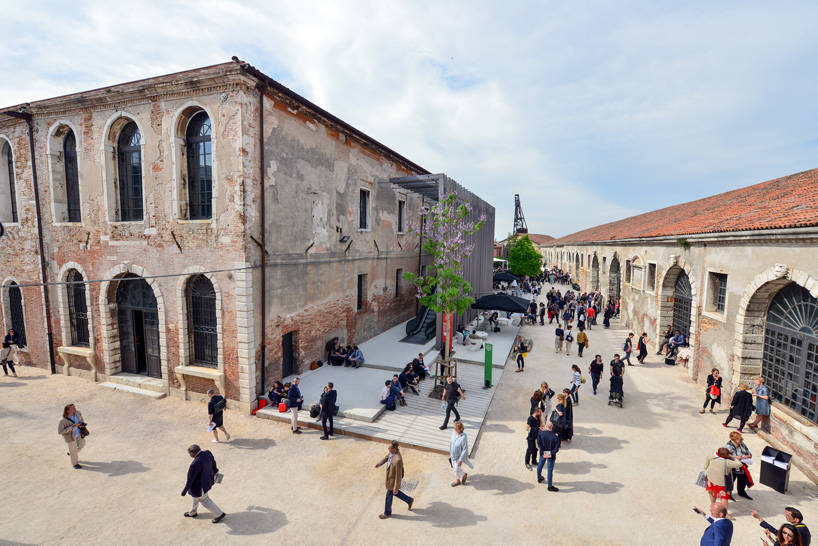 the arsenale is one of the biennale’s two main venues
image by andrea avezzù, courtesy la biennale di venezia

elsewhere, london’s victoria and albert museum will present a special exhibition titled ‘british mosques’. collaborating with author and architect shahed saleem, the pavilion will examine the self-built and often undocumented world of adapted mosques through three case studies. there will be a total of 63 national participants who will each respond to the event’s overarching theme. three nations — grenada, iraq, and uzbekistan — are participating for the first time. 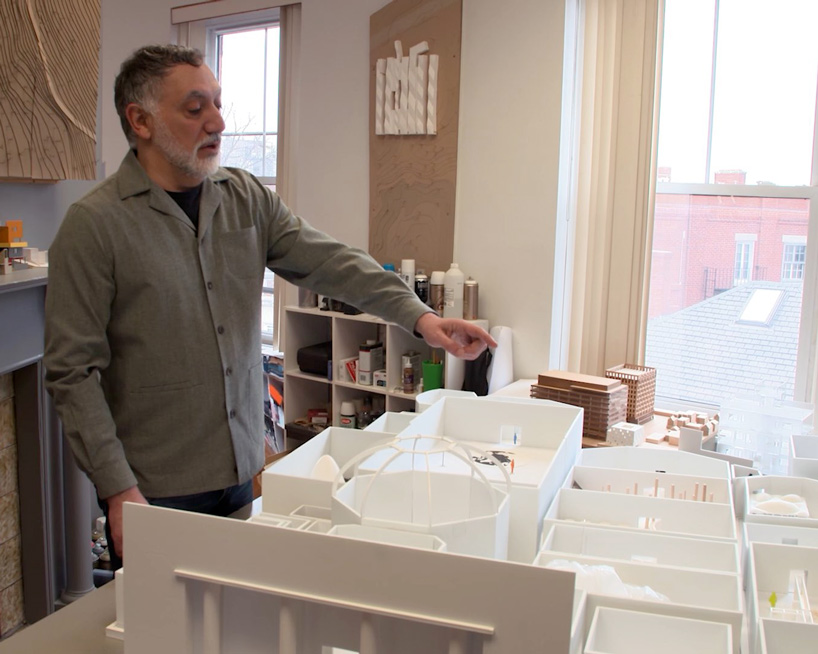 hashim sarkis details his plans as the event’s curator

‘the architects invited to participate in the biennale architettura 2020 are encouraged to include other professions and constituencies — artists, builders, and craftspeople, but also politicians, journalists, social scientists, and everyday citizens,’ says hashim sarkis. ‘in effect, the biennale architettura 2020 asserts the vital role of the architect as both cordial convener and custodian of the spatial contract.’ hear more from the curator in the video at the top of this page.

the 17th international architecture exhibition is scheduled to open on may 23, 2020, remaining on view in venice until november 29, 2020. see designboom’s ongoing coverage of the event here, and follow our dedicated instagram account for more updates. 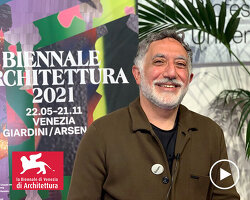 May 26, 2021
interview with hashim sarkis on his curation of the 2021 venice architecture biennale 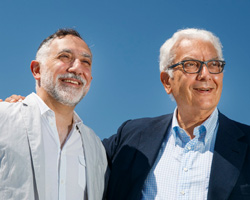 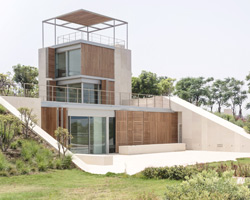 Dec 20, 2018
hashim sarkis: four projects by the office of the 2020 venice biennale curator 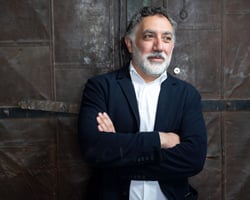 Jan 10, 2023
using AI, vincent callebaut reimagines 'haussmannian' paris architecture as green, breathable buildings
the buildings are designed to produce their own energy and convert their own waste into resources
architecture
350 shares
connections: +1120