hayri atak architectural design studio has envisioned a striking skyscraper for the manhattan skyline, whose amorphous shape and material properties make it stand out among the neighboring buildings. while comparable in terms of scale and proportion, ‘sarcostyle tower’ is distinctly different from its context. unlike some of its static, geometrically formed neighbors, the building is inspired by biological concepts, including anatomy and cells, which lend the project an organic sensibility within the dense cityscape. 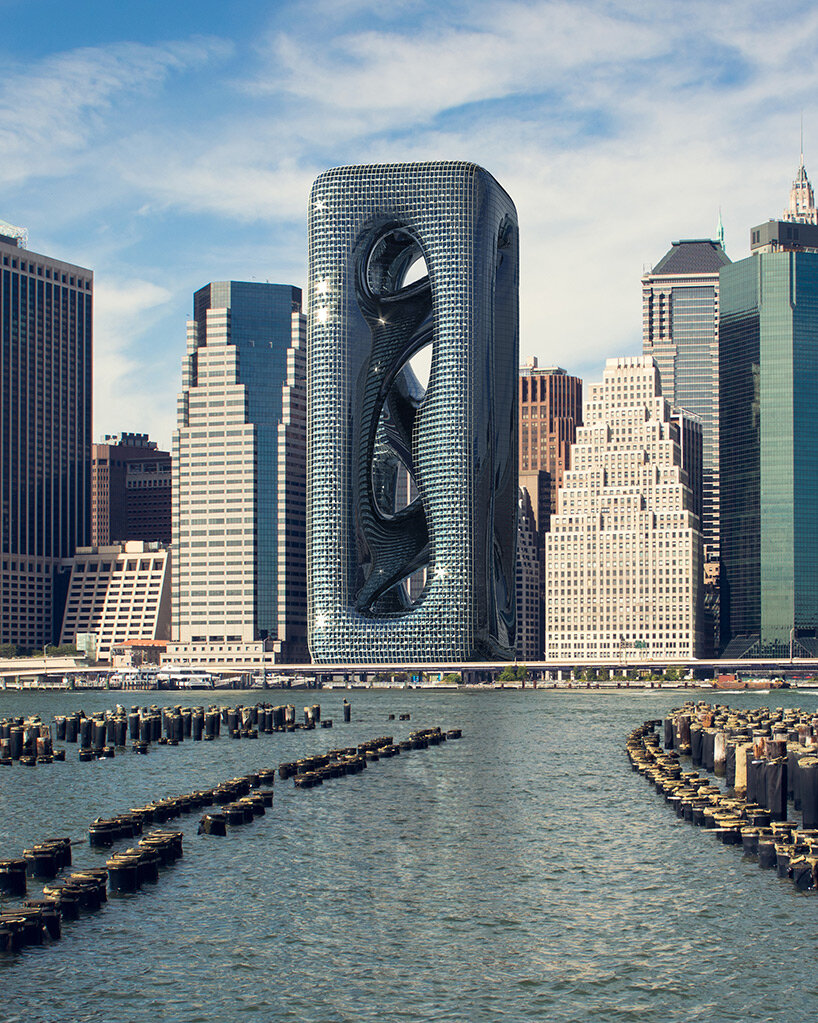 in the design of the ‘sarcostyle tower’, hayri atak architectural design studio has intertwined elements of the architecture into a sinuously-shaped structure that seemingly coils in on itself. this creates a series of voids that lend the project a sense of ghostly transparency, and offer different interpretations depending on where the building is viewed from. in this way, ‘sarcostyle tower’ demonstrates ever-changing perspectives that catch the eye and engage with their surroundings.

see other projects envisioned for the new york skyline, including this proposal by MAD architects for a ‘slender and fluid’ tower, and a concept for the world’s longest building, called ‘big bend’. 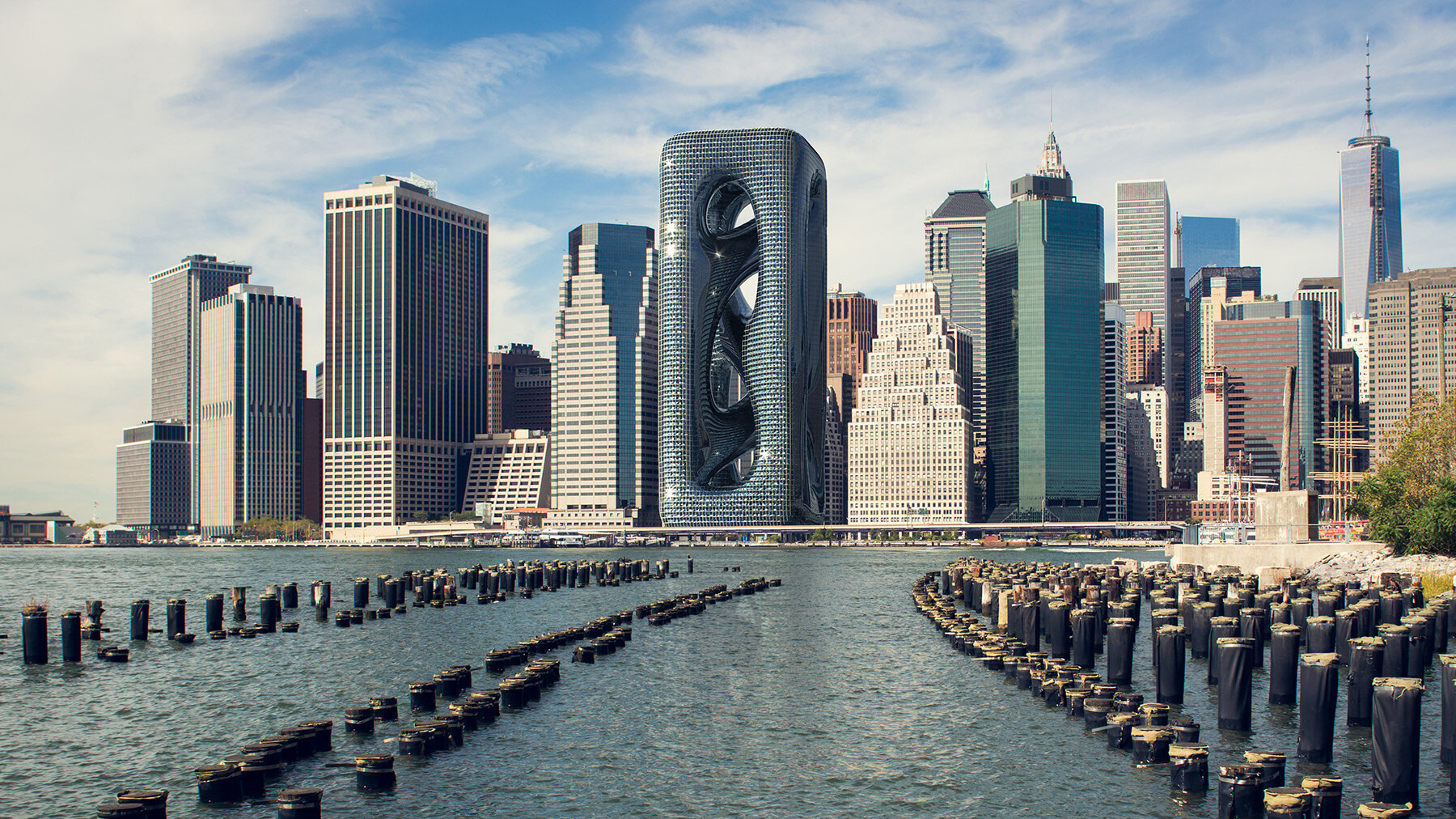 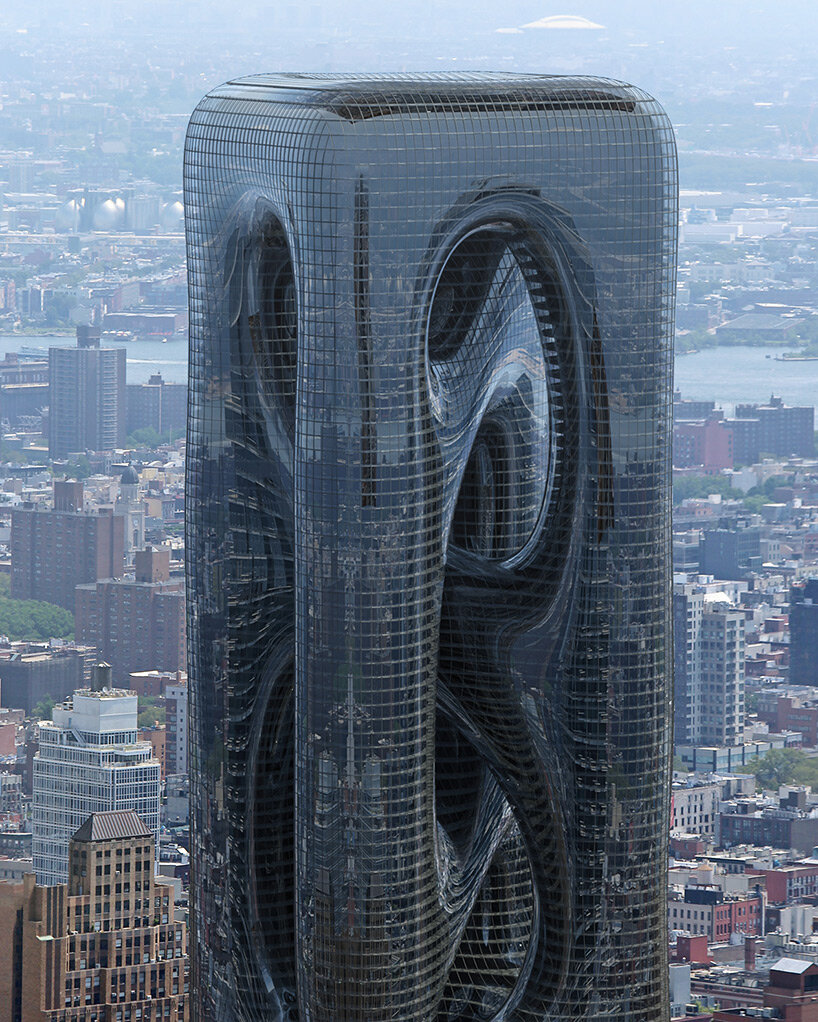 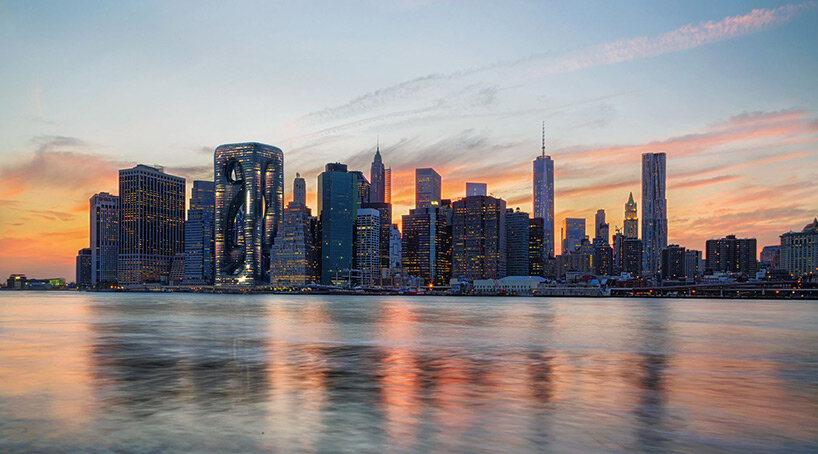 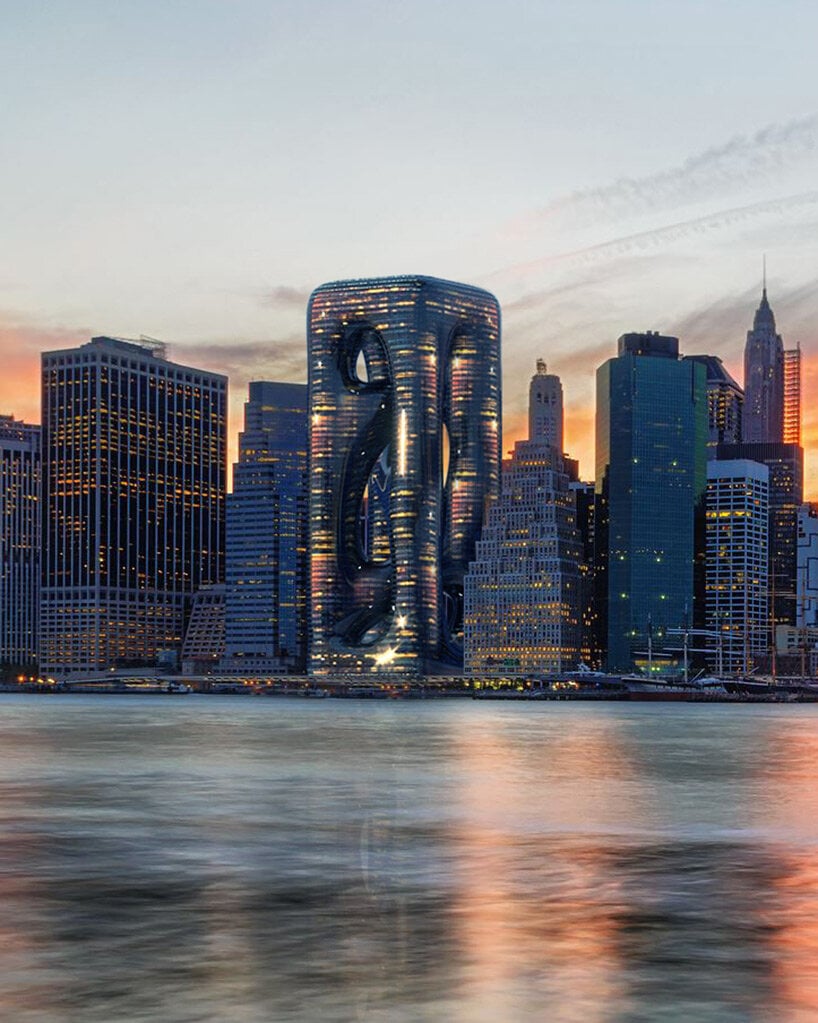 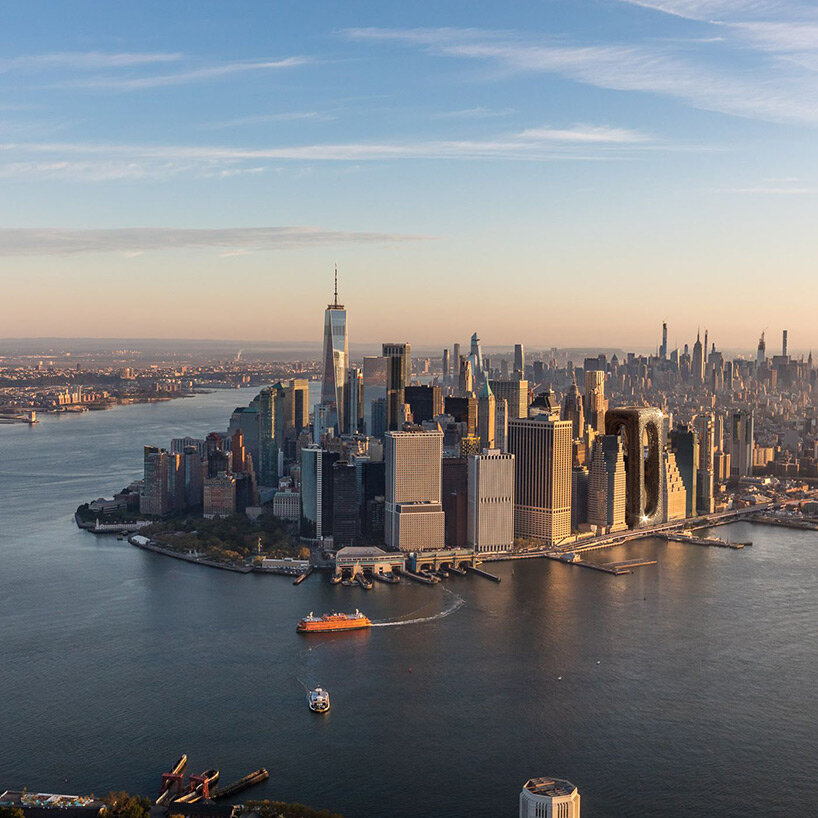 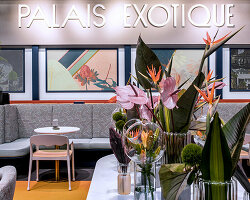 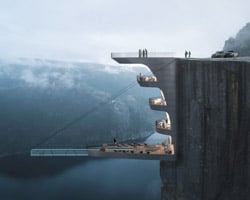 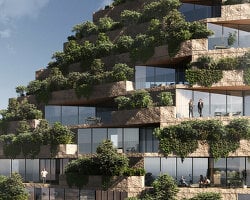