‘black pig lodge’ by brighton-based creative duo heather & ivan morison is a small free-standing shelter conceived for the 60th anniversary of the festival of britain in london, united kingdom. constructed using polished cast coal that has been sourced from a working mine in wales, the project seeks to illustrate the transitioning notion of coal mining – from a celebrated industry to a symbol of social decline in rural communities – by presenting the structure as a relic from an imagined future. while the festival in 1951 represented architecture that looked towards the future, the morisons aimed to create a form that could provoke a sense of survival for an uncertain future. the exterior resembles a bunker-like shelter, rough and unadorned with a shingle facade that draws from the vernacular style of the sami turf lodge. open on both ends, the interior features a linear table that is nondescript in its function or program. the subtly tapering walls lead up to a series of skylights that draw light down the reflective surfaces made out of polished coal. neutral and blunt, the space is purposely ambiguous of its cultural context. 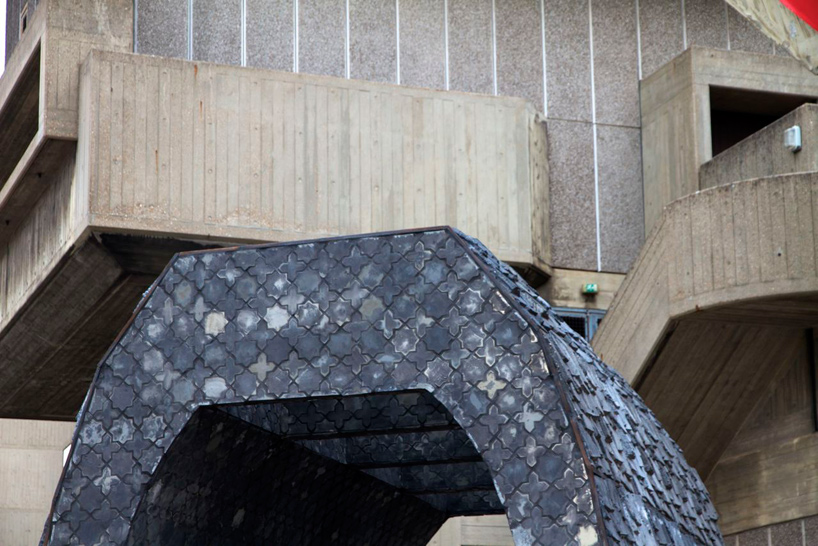 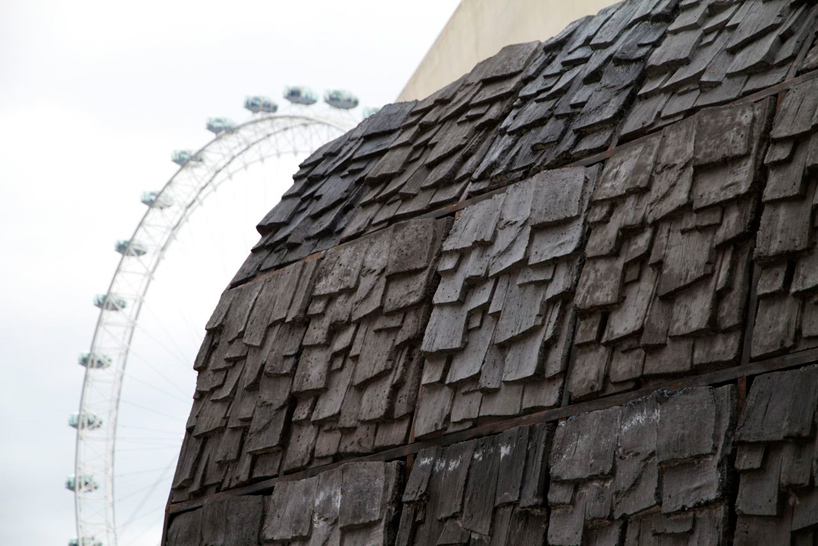 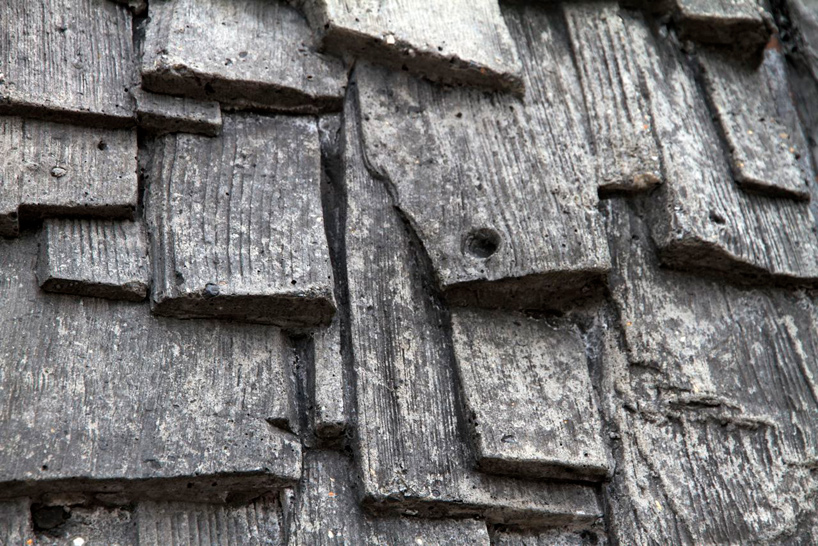 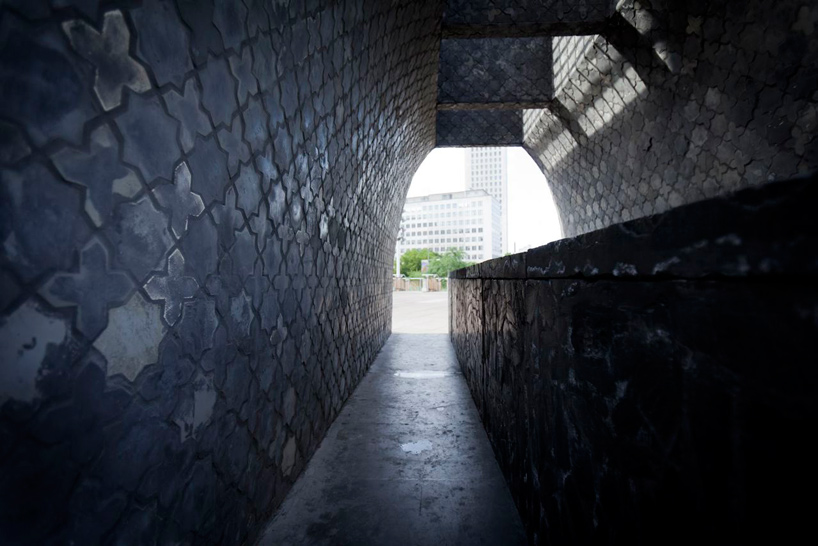 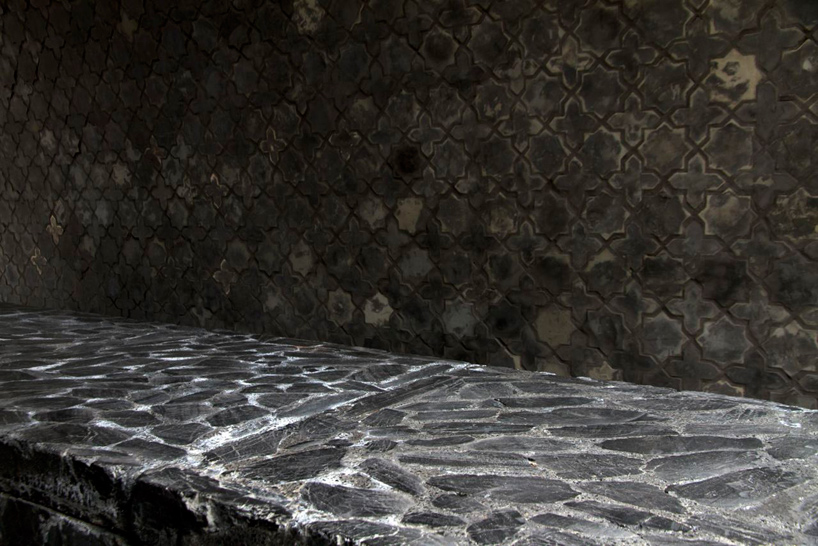 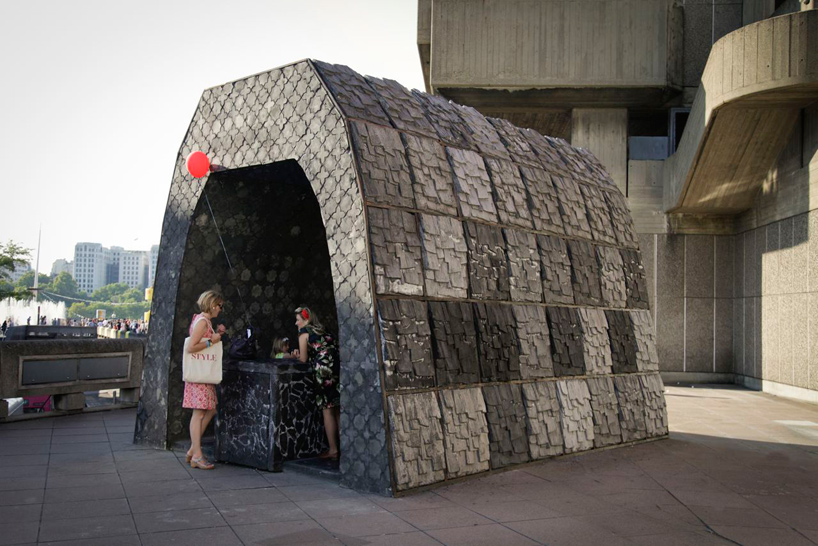 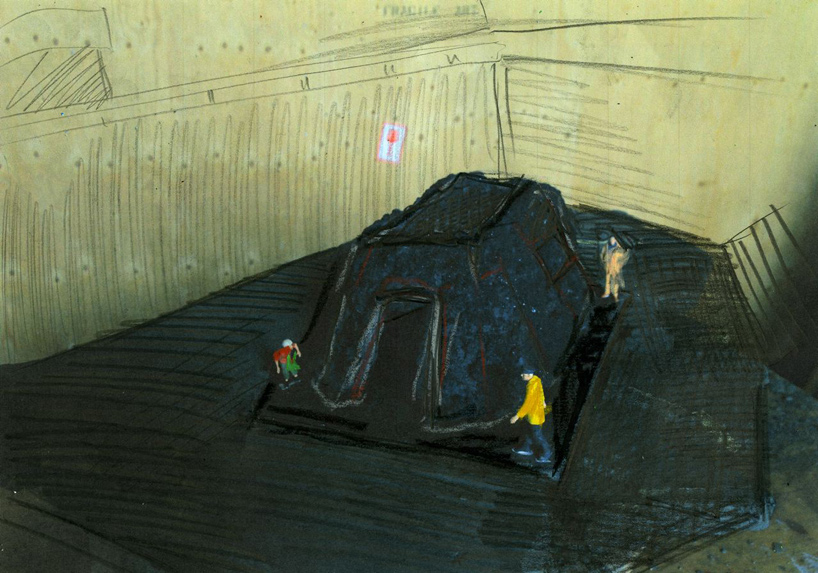 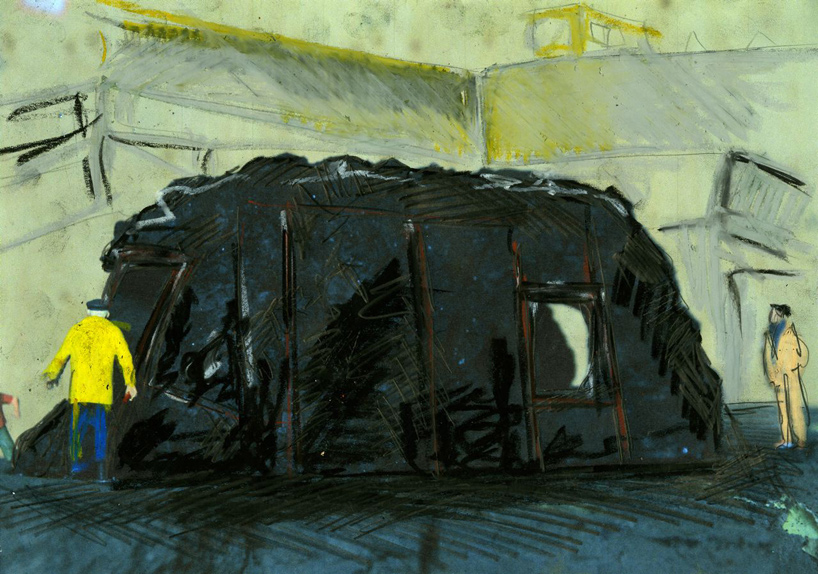 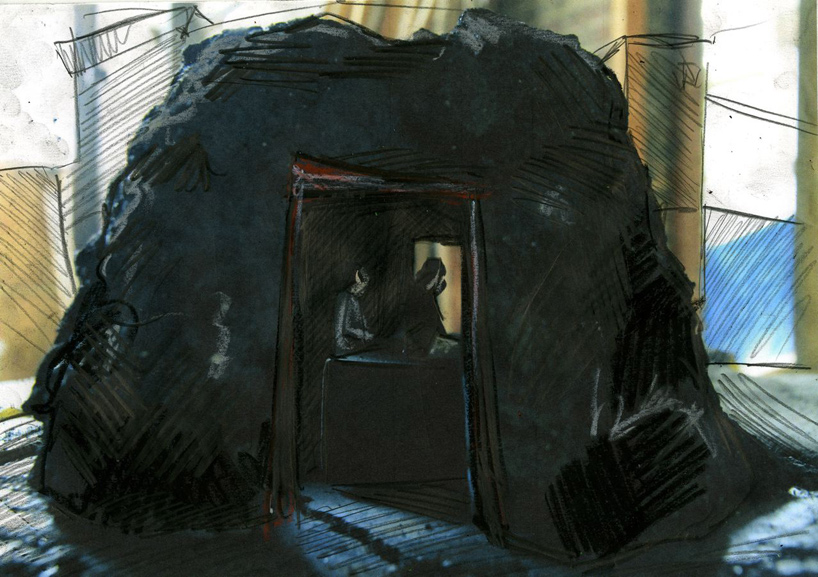 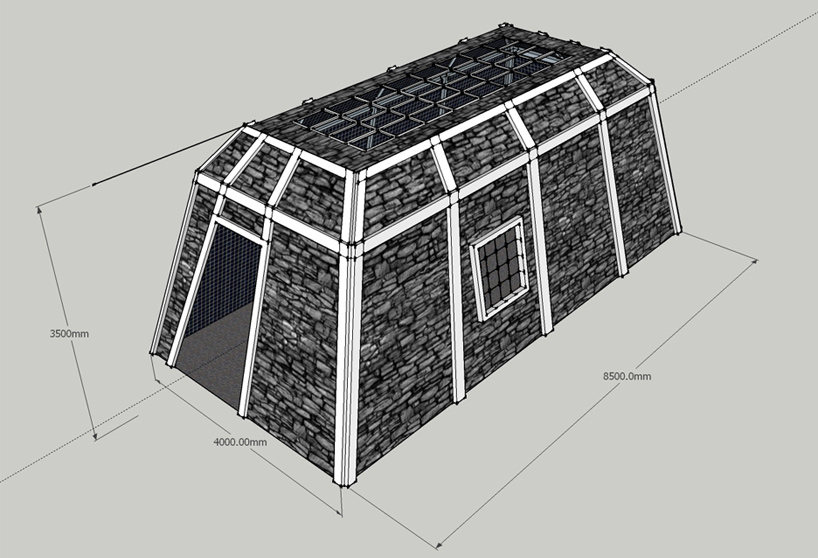 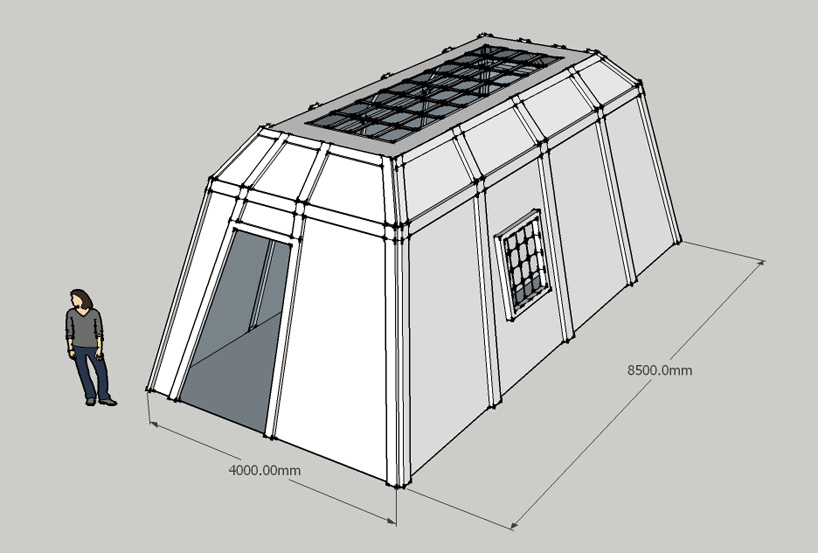 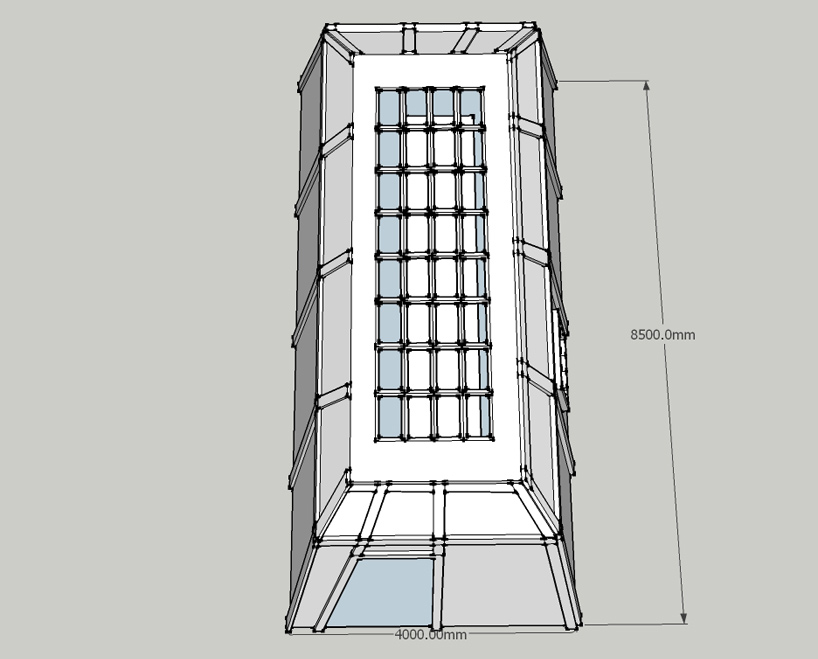 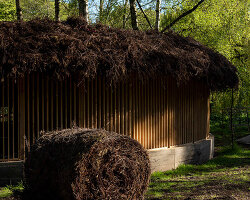 May 26, 2021
proposing to create kinship with nature, the oak project asks: 'can art save us from extinction?' 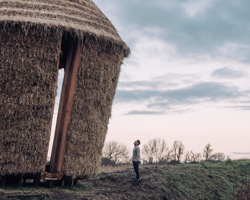 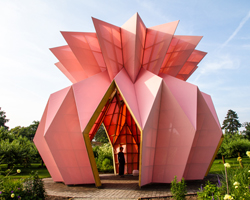