phase one of ‘1000 trees’ now complete along the suzhou creek

the first phase of the ‘tian’an 1000 trees’ mixed-used development is now complete and open to the public in shanghai. designed by heatherwick studio, the architecture takes the form of two tree-covered mountains, featuring up to 1,000 structural columns and more than 70 plant species. emerging as large planters, each column holds a cluster of trees that are kept lush by an integrated and automated watering system.

the grand opening was officiated on december 22 along the suzhou creek, during which the hanging trees illuminated like a thousand lights. 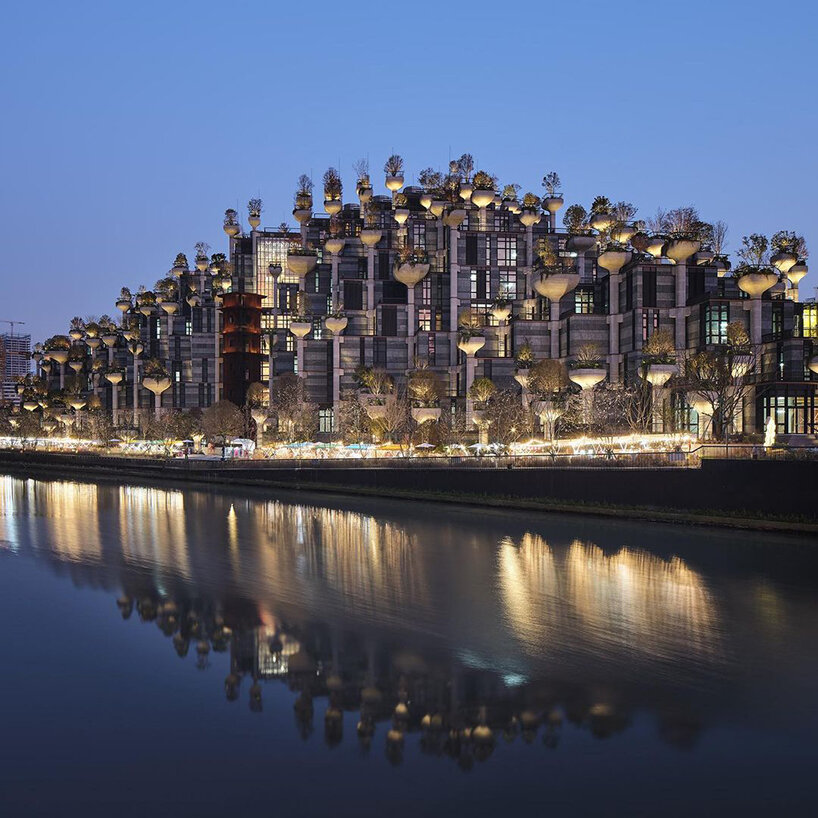 the new ‘hanging gardens of babylon’

led by architect thomas heatherwick for tian’an, ‘1000 trees’ is unapologetically defined as ‘the city’s hanging gardens of babylon‘. indeed, the atypical development has intrigued locals and visitors during its eight-year development. and once complete, the 300,000 sqm project will ‘become the most shining ‘pearl’ along the 42-kilometer-long suzhou creek riverside in shanghai’s downtown,’ shares song shengli, deputy director of putuo’s publicity department. restaurants, museums, galleries, and entertainment hubs are currently included in the project’s initial phase. many more will populate the second plot of land where construction for phase two is already underway. to highlight shanghai’s historic value, heritage buildings are also incorporated into the mega-complex. specifically, the final development will include four buildings and a bell tower (now a sightseeing elevator) belonging to a former four plant. all in all, ‘the aim was (to have) a warm and live structure with harmonious relationship between human and nature, rather than a concrete mammoth,’ concludes huang jingsheng, project marketing general manager. 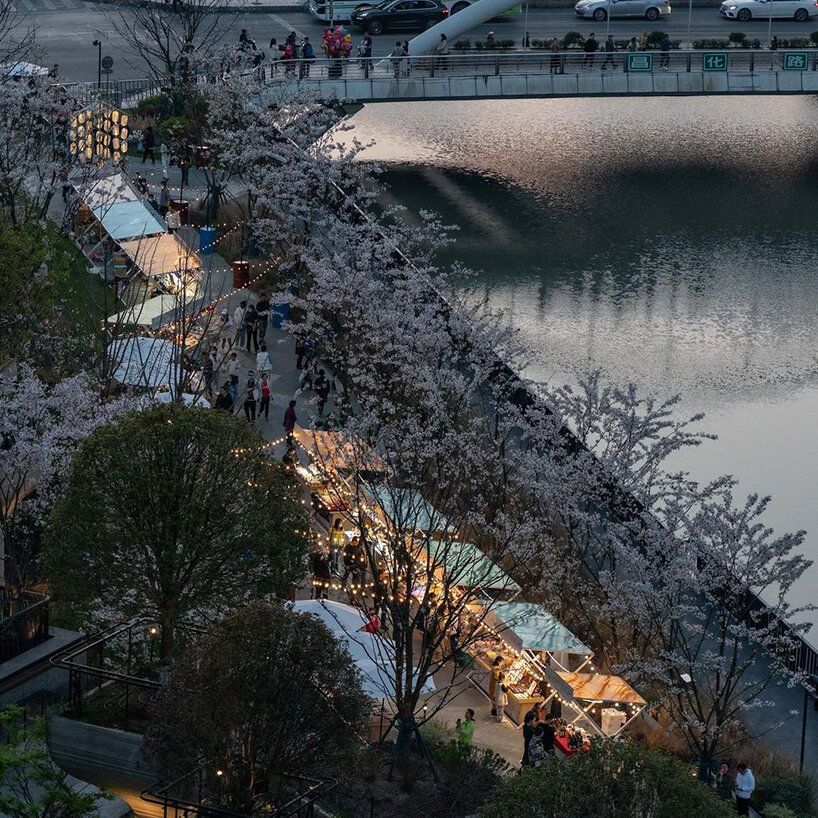 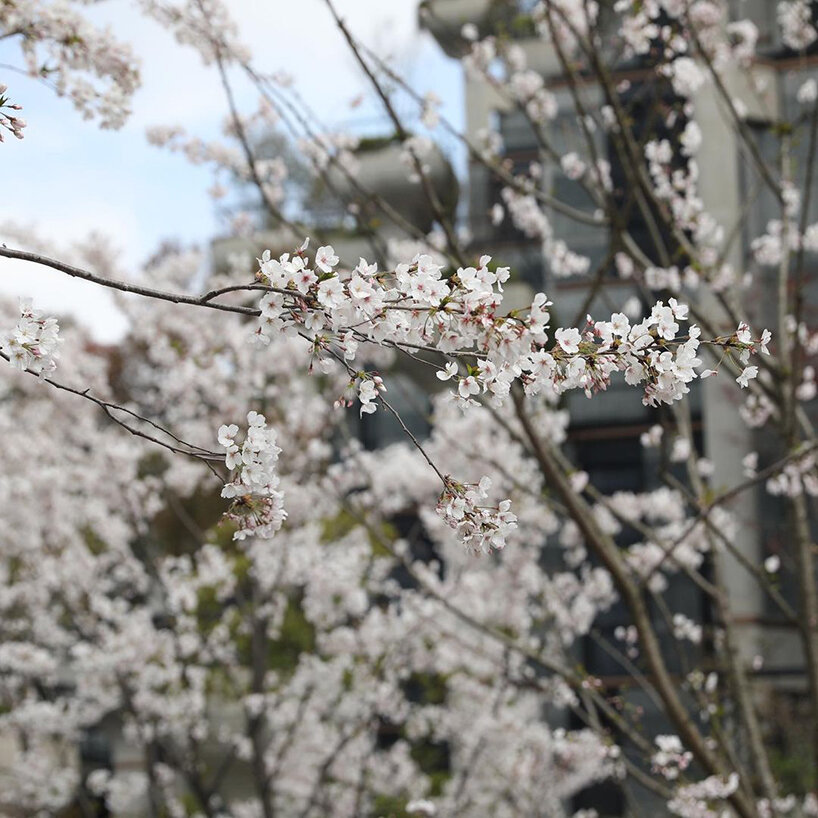 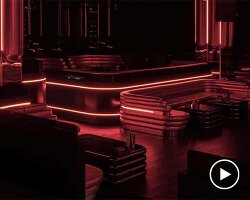 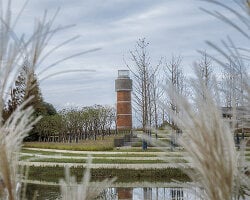 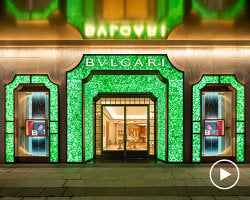 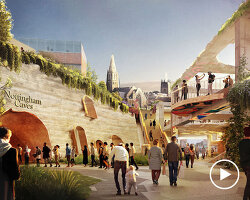