stage two of the international ‘helsinki national library competition‘ has just been narrowed down to six entries from the 544 submitted projects.the jury board, consisting of representatives from the city of helsinki, the ministry of education and culture and the finnish association of architectsplan to announce the final winner in june of 2013. officially titled ‘the heart of the metropolis,’ the brief includes the design of the a new nationallibrary for finland. the project will include several multi-use cultural spaces, a theater and of course a collection of books with state-of-the-artintegrated digital technologies.

the second phase, ending in february of 2013, requires the submission of additional exterior and interior perspective renders from specific viewpoints, a scale model and a facade detail drawing. entries are kept anonymous, being only publicly recognized by a pseudonym and an entry number. 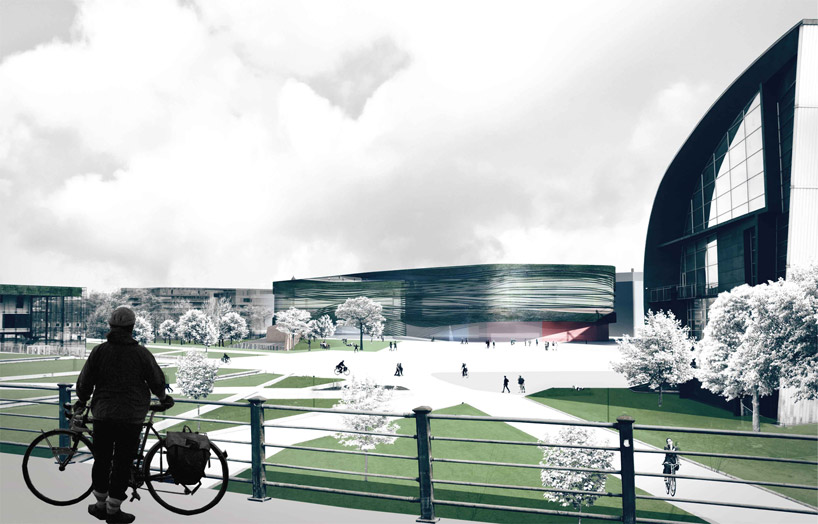 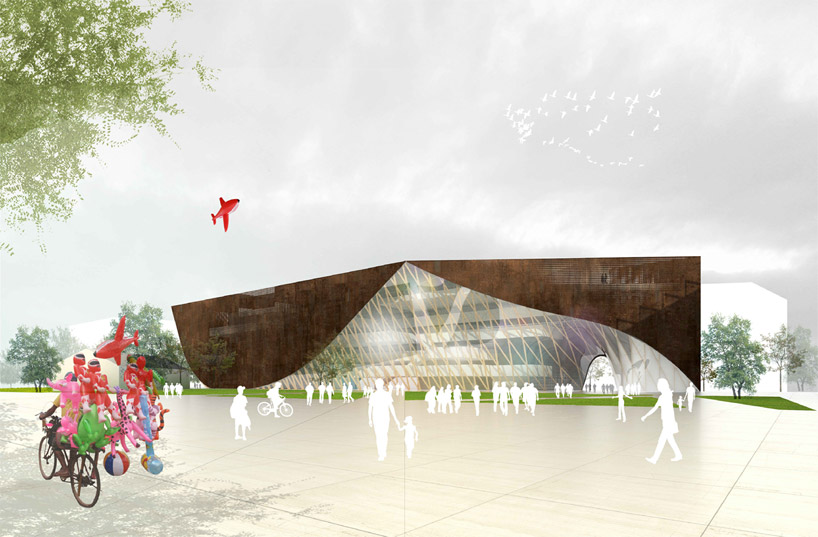 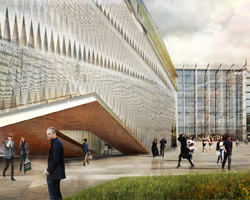 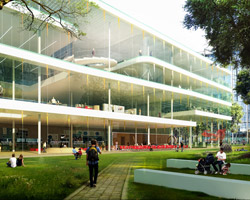 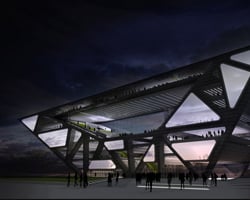 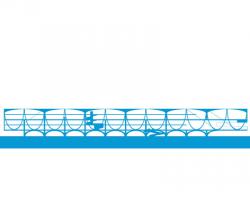 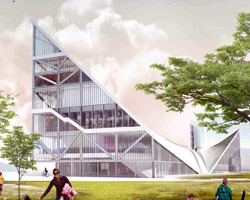