danish firm henning larsen architects has won first prize in the invited competition for a new aquarium in the georgian seaport of batumi.

the 2,000 m2 aquarium will replace the previous aquarium of the port and will be situated on the beach side of rustaveli str. adjacent to batumi 6 may park featuring a dolphinarium and zoo.

influenced by the characteristic pebbles of the batumi beach, continually shaped by the wash of the waves through millennia, the building stands out as an iconic rock formation visible from both land and sea. the formation constitutes four self-supporting exhibition areas where each of the four stones represents a particular marine biotype.

batumi aquarium will become a modern, cultural aquarium offering visitors an educational, entertaining and visually stimulating journey through the different seas. the central, multipurpose space in connection with the aquarium features a café and retail functions and its flexible layout makes it well-suited for presentations and workshops.

its significant expression will not only make batumi aquarium a spectacular new landmark in georgia but also a state-of-the-art contribution to exploring life underneath the sea surface. 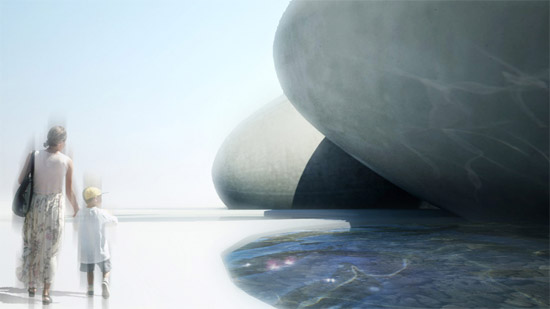 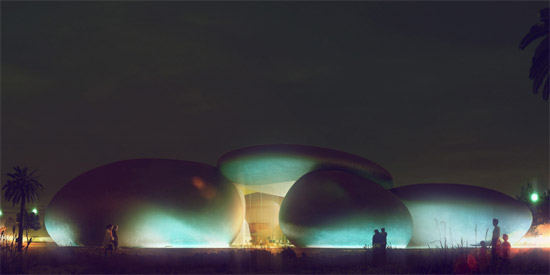 the aquarium at night 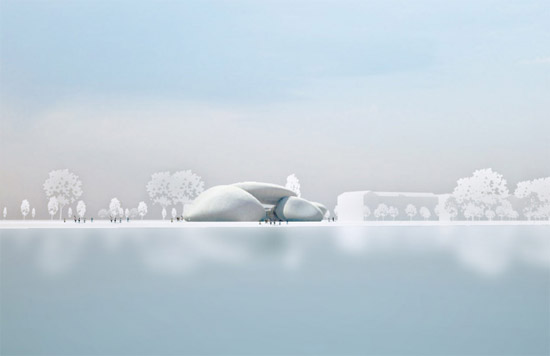 the aquarium from a distance 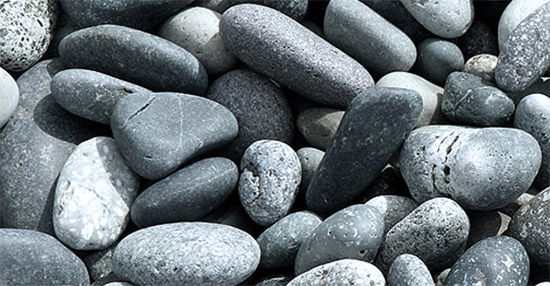 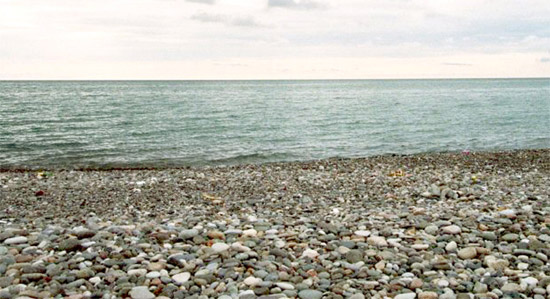