set to complete in 2016, the fondazione feltrinelli is part of a major urban redevelopment of milan’s porta volta district. designed by swiss architectural firm herzog & de meuron, the scheme includes two linear buildings, whose urban organization relates closely to the site’s previously existing ancient walls. once finalized, the structures will border a much-needed green space, featuring boulevards, bike paths, and walking trails. the development uses the site’s two preserved gate houses as a reference point for the design, with cafés, restaurants, and shops activating the area at street level. 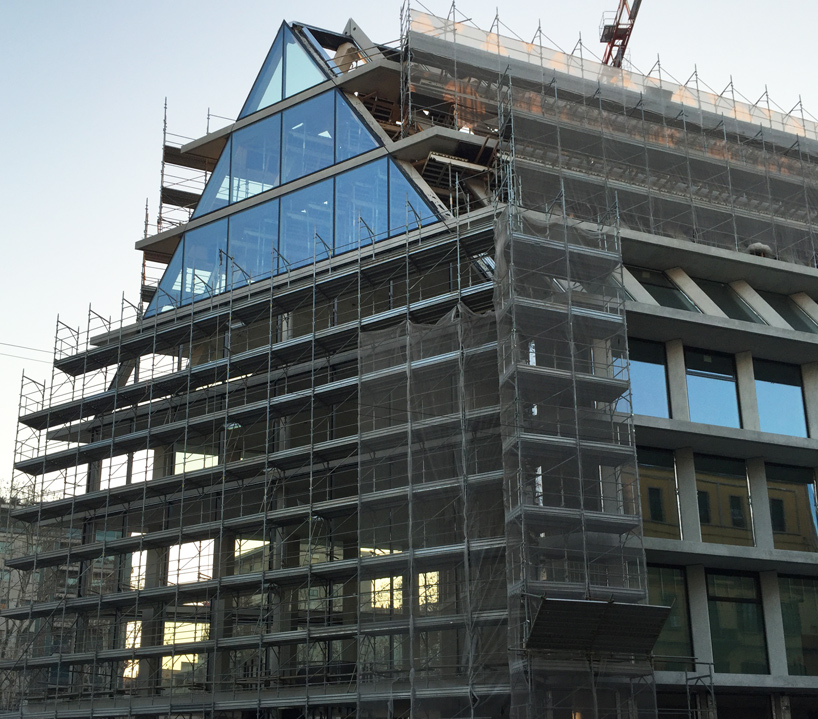 the longer of the two structures, which runs along viale pasubio, includes a narrow gap that separates the foundation building (fondazione) from the development’s other offices. the ground level of the fondazione accommodates the main entrance, cafeteria and book store, followed by a double-height multi-functional space on the first floor, and an office area on both the second and third storeys. the reading room on top of the fondazione offers researchers and interested members of the public the opportunity to study documents from the historical collection stored in a secure underground archive. 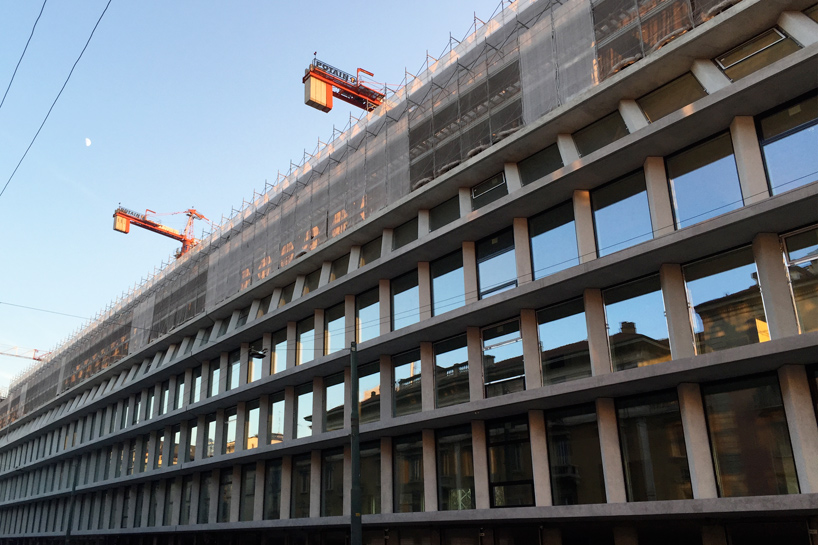 according to the architects, the form of the development is influenced by the long, linear farmhouse buildings commonly found in the italian region of lombardy. these so-called ‘cascina’ structures were also an important reference in the work of the revered milanese architect and designer aldo rossi. fondazione feltrinelli at porta volta is scheduled to be complete by 2016. see designboom’s previous coverage of the project here. 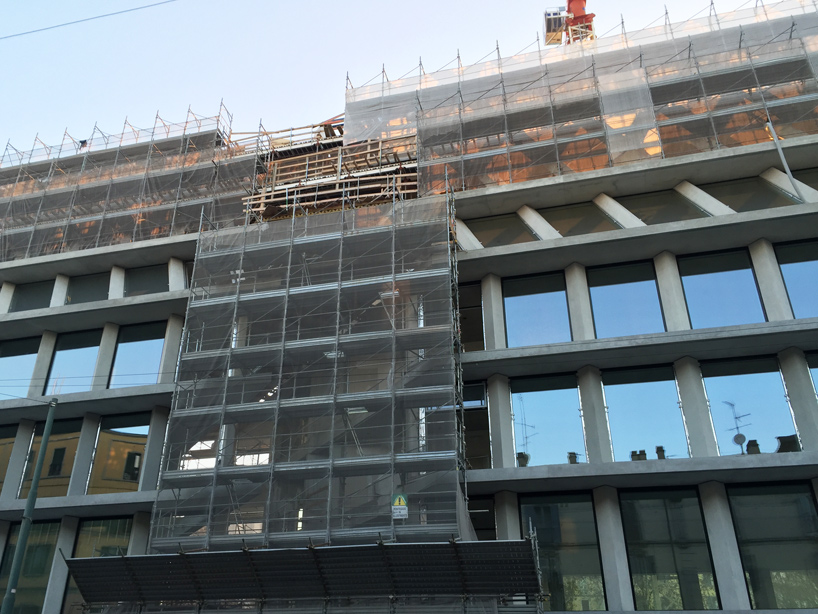 once complete, the structures will border a much-needed green space
image © designboom 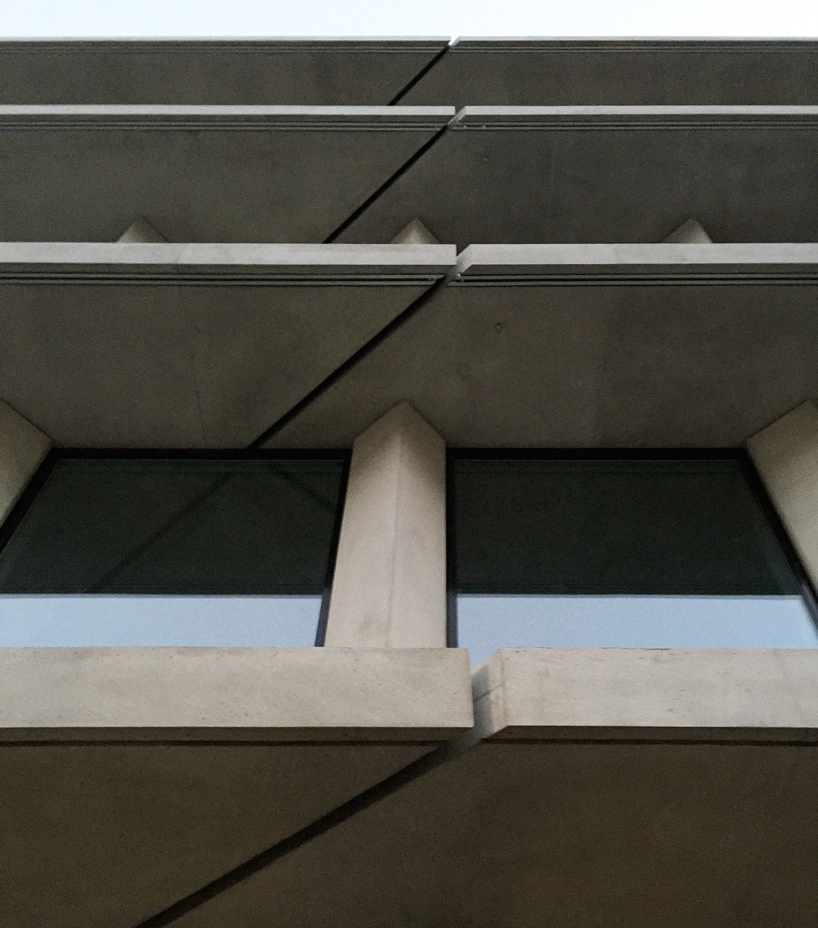 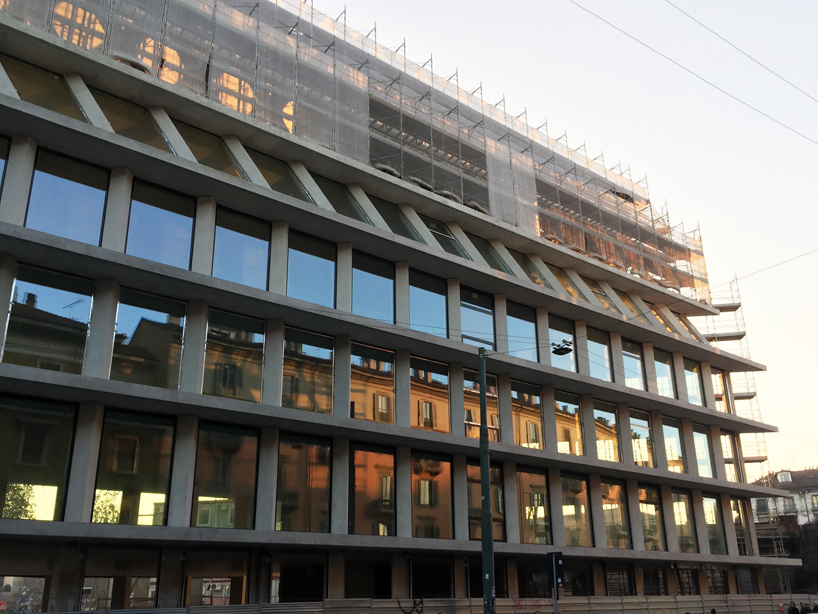 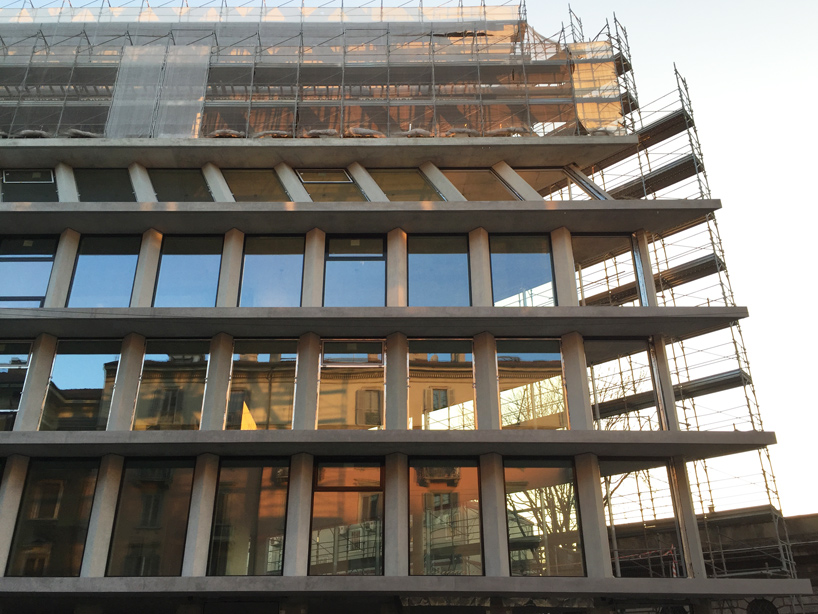 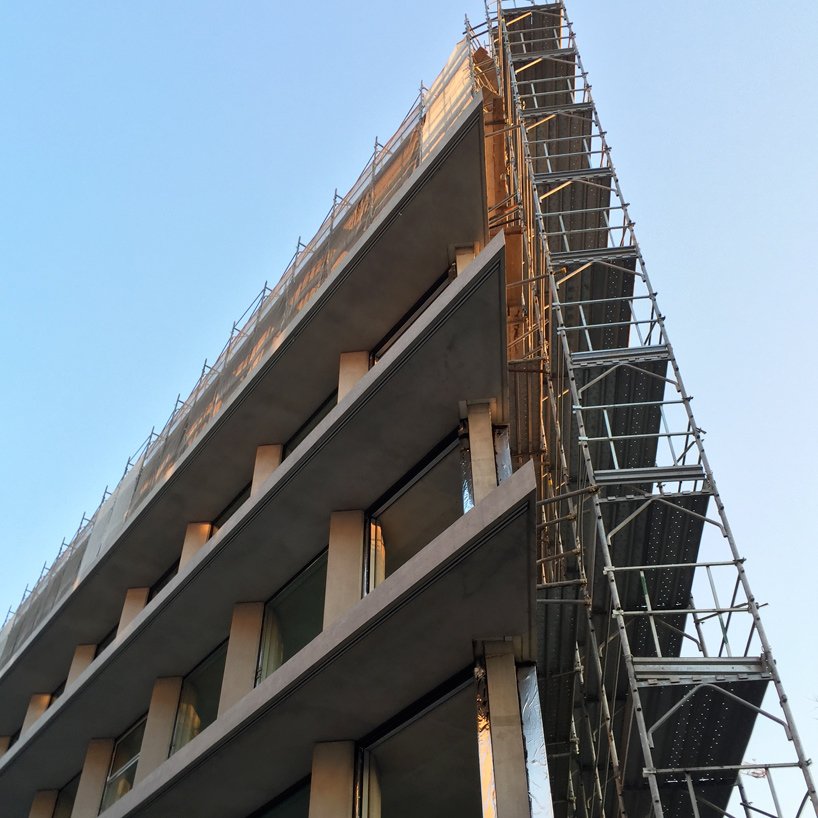 feltrinelli for porta volta
video courtesy of except house production 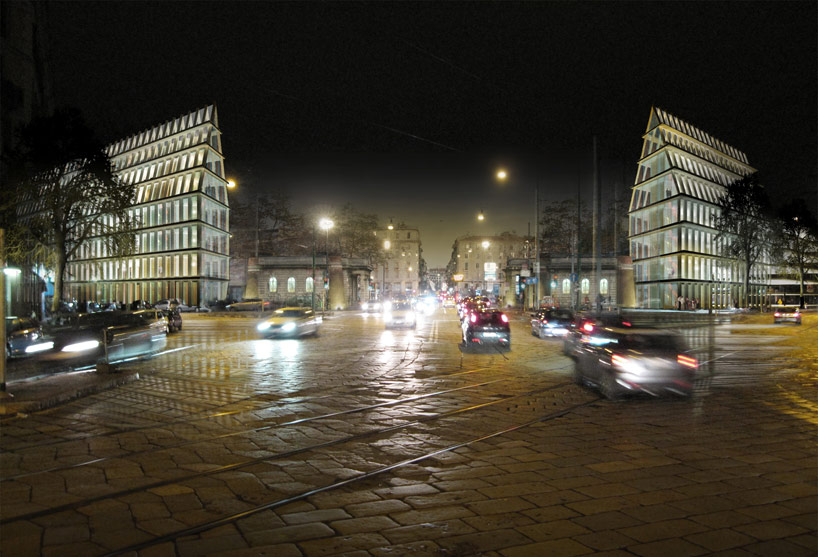